The President of Ukraine, Volodymyr Zelenskysaid this Thursday that of the 300,000 square kilometers mined by the russian occupants in your country they need to be cleaned 170,000, what he considered essential for restore the conditions of a normal life in the liberated territories.

“The occupants leave behind thousands of mines and unexploded ordnance,” the Ukrainian president said in his usual late-night speech.

Ukrainian soldiers are followed almost immediately to liberated areas by those who restore all conditions for normal life, he said, and “the first and basic is demining,” he added.

He cited that the Ukrainian flags are already waving in the framework of the defense operation ongoing in 41 settlements that were liberated from the russian occupation.

In the first place, houses, social facilities, communications, roads, the entire space of people’s lives are being demined, he explained, denouncing that the Russians “mine everything: power lines, business buildings, fields, forests.” 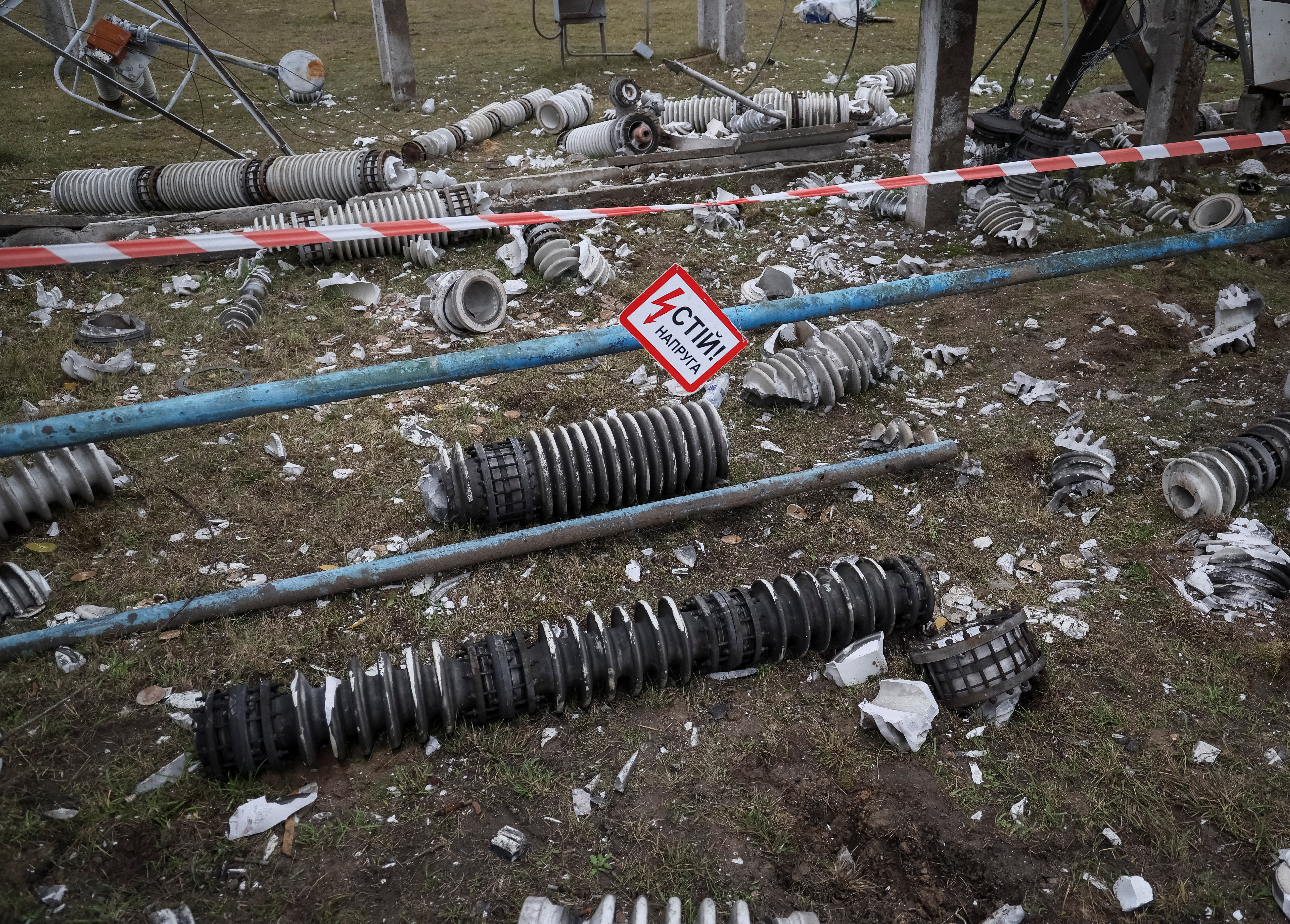 The Ukrainian army on Wednesday recaptured 12 towns in the Kherson region, in the south of the country, where the Russians announced their withdrawal under pressure from a counteroffensive from kyiv, its commander-in-chief Valery Zaluzhny said on Thursday. (REUTERS)

Zelensky thanked his Western partners for implementing assistance projects for the removal of mines, and cited the United States, Canada and Great Britain, as well as the structures of Denmark, Norway, Estonia, Austria, Poland, Japan, Switzerland, Sweden, Slovakia and the UN.

Thanks to the help received, he said that they have bought the first most effective demining machine: Armtrac 400, which is currently operating in the Kharkiv region.

“It covers 1.5 hectares in one hour, fully guaranteeing the elimination of mines. And, first of all, it clears the territory along the power lines so that the energy workers can carry out their duties and restore the power supply,” Zelensky said.

The forces of the Ukrainian National Police, said the official, immediately follow the soldiers towards the liberated areas, and this Thursday they entered Kalynivske, Bobrovyi Kut, Yevhenivka, Kotsyubynske and Snihurivka. 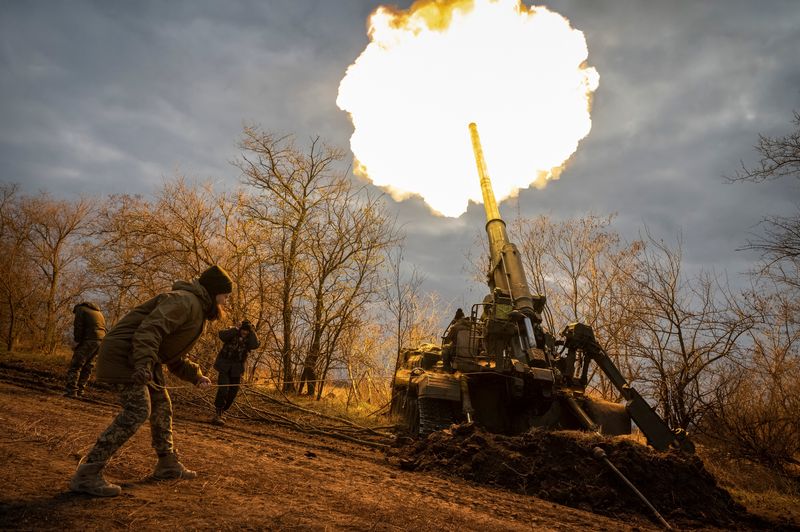 The forces of the Ukrainian National Police, said the official, immediately follow the soldiers towards the liberated areas, and this Thursday they entered Kalynivske, Bobrovyi Kut, Yevhenivka, Kotsyubynske and Snihurivka. (REUTERS)

The ukrainian army recovered on Wednesday 12 localities in the region of Khersonin the south of the country and where the Russians announced to withdraw under the pressure of a counteroffensive from kyiv, its commander in chief said on Thursday Valery Zaluzhny.

(With information from EFE)

Russia said it is leaving the Ukrainian city of Kherson, but is it a trap?
The US assures that more than 100,000 Russian soldiers have been killed or wounded since the beginning of the invasion of Ukraine

The love of my life has terminal cancer – and we just got married. Here’s what I learned about hope.