FIFA warned the FMF that it would “face additional sanctions for further such offences.”

The Mexican team had not very pleasant moments due to the homophobic chants during their matches, one of those was at the World Cup in 2018, in which they yelled at the German goalkeeper Manuel Neuer every time he caught the ball.

Manuel Neuer, the German goalkeeper who supports the LGBT+ community

The goalkeeper is not only dedicated to soccer, but also has a foundation and lent his voice to the animated film “Monsters University.”

The media were the ones that mentioned that these homophobic insults (“Pu**o”) were made against Neuer, it is for this reason that the World Cup body opened an investigation folder based on “match reports, precedents from the Mexican Football Federation (FMF) and evidence, including videos of the incident, as well as examples of certain sustainable actions taken by the FMF to raise awareness among its supporters” , released a statement at the time.

Similarly, the FIFA warned the FMF that he would “face additional penalties for further such offences.”

The English captain spoke out against discrimination with a private captain’s ribbon. The Executive Branch asked Messi’s team for a gesture for the death of Hebe de Bonafini

FIFA did the same against the Serbian Federation, a fine of USD 10,000, after its supporters raised an “offensive and political banner” in the game that was won against Costa Rica. 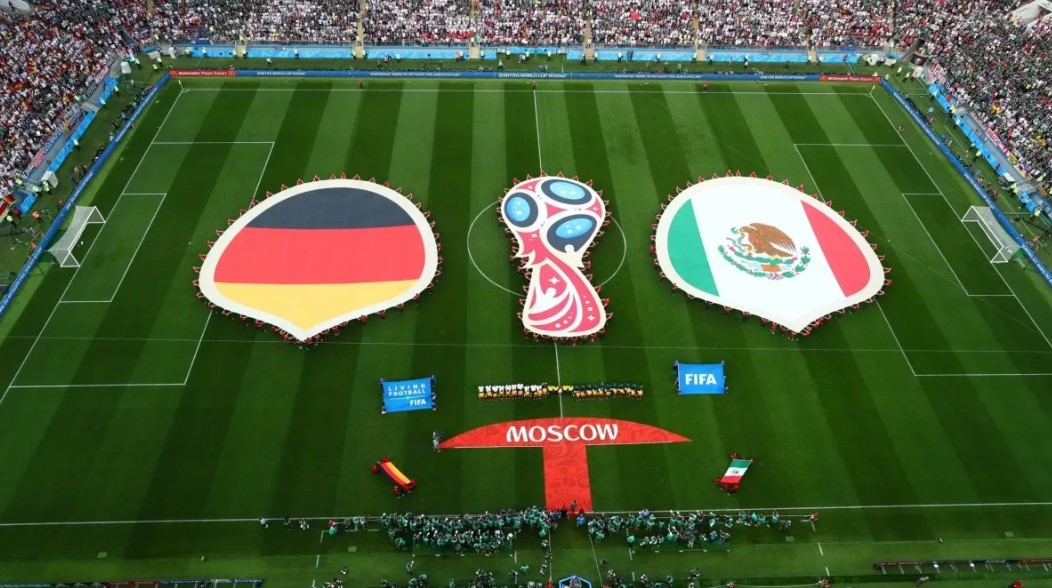 With the “discriminatory and insulting” chants, Mexico received a fine of USD 10,000, since this act was committed by its followers during the first half in which the Mexican team beat Germany.

Who are the reporters who challenged Qatar’s homophobic laws and wear the LGBT bracelet?

A CBS reporter was turned away for the Wales vs. USA match for wearing a rainbow shirt

In the Qatar World Cupthe Mexico team suffered again from the homophobic cry, since it reappeared in their last preparation match where they lost 2-1 against Sweden, however, this was not the only call for attention for El Tri.

The poor results and the performance of the Tricolor, on the field, made the fans shout the word discriminatory in a clearance by the goalkeeper, Kristoffer Nordfeldt.

The clamor against the rival goalkeeper was not heard again, but the behavior of the eager Tri fans worries managers ahead of the Qatar 2022 World Cup. 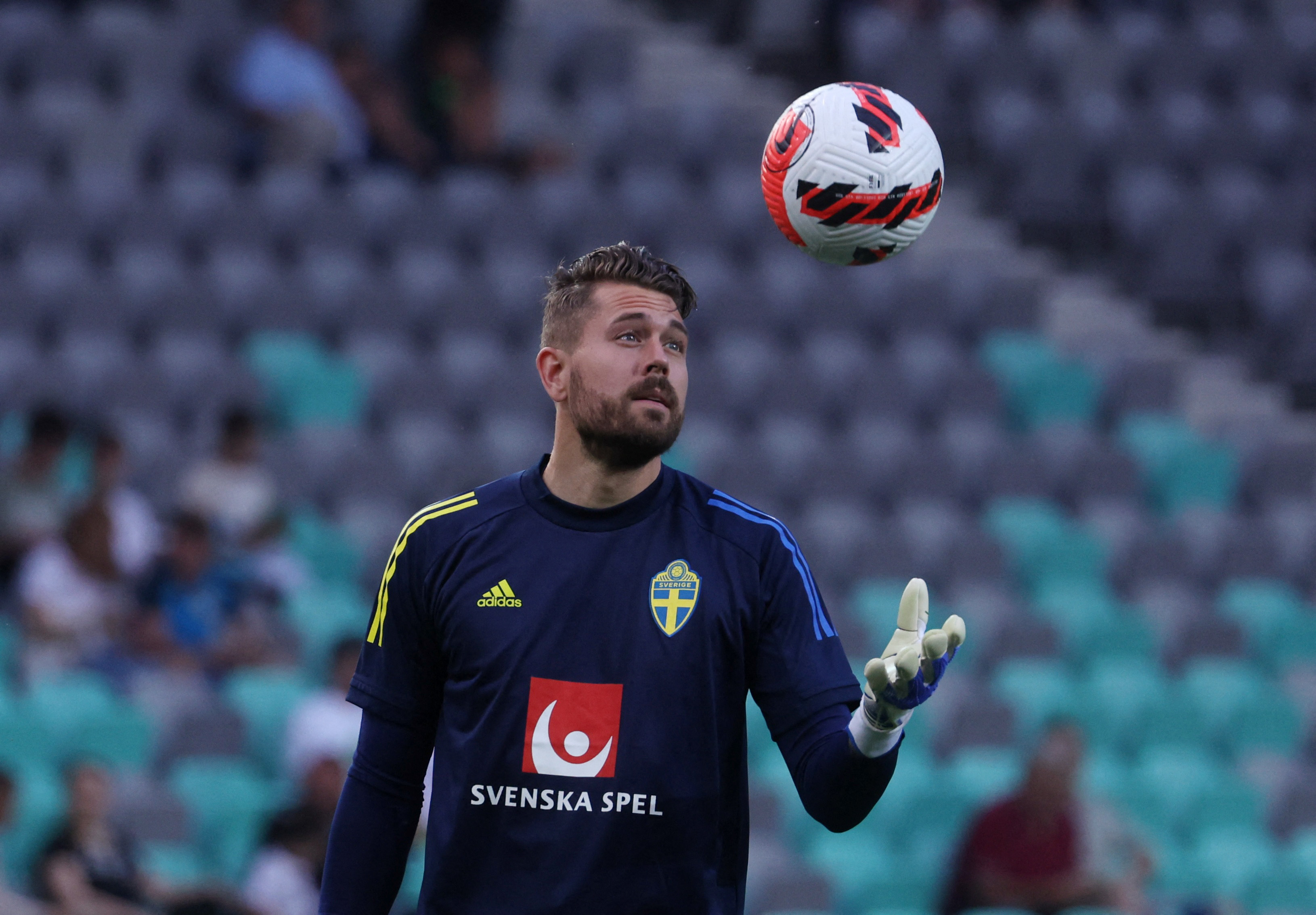 The poor results and the performance of the Tricolor, on the field, made the fans shout the word discriminatory in a clearance by the goalkeeper, Kristoffer Nordfeldt.

After the fact, it was mentioned that El Tri would not be affected if he uses the cry in the World Cup in Qatar, since the International Federation of Association Football (FIFA) He already communicated that there will be no penalty for the Tricolor.

This is due to the fact that the Mexican Football Federation had previously carried out campaigns to raise awareness among fans to avoid this behavior on the sports scene. Due to this precedent, FIFA considers that as long as they continue in a permanent campaign to eradicate the scream, it is enough.

in matches of MX League or in friendlies of the National Team, protocols were established such as: if there was a second homophobic shout, the central judge of the commitment would have stopped the game again and the players would have had to go to the dressing rooms, until the referee considered resuming the game .

A third act of indiscipline would have meant the culmination of the duel. 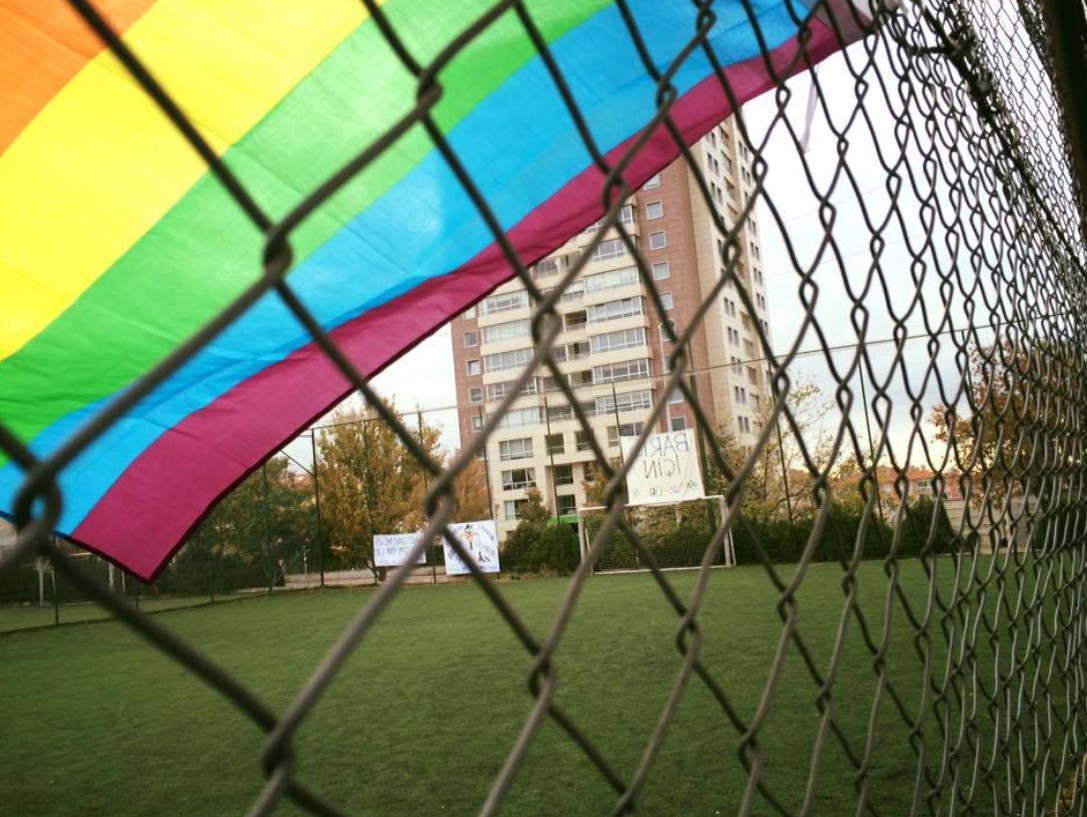 The FMF carried out campaigns to try to eradicate discrimination in stadiums: since 2009 it has an agreement with the National Council to Prevent Discrimination (Conapred). (Photo: @FueraCloset_AC)

Similarly, Andoni Bellofounder and leader of the Mexican team for sexual diversity (Tri gay) accused the Mexican Football Federation (FMF) of having no interest in eradicating the homophobic cry that FIFA considers discriminatory.

“The homophobic cry in stadiums is a problem that has not been adequately addressed, is normalized or treated with euphemisms. The way we have seen that the FMF deals with the issue is to say ‘respect’ without saying who and why the homophobic cry must be eradicated in the stadiums”, explained the activist in favor of the rights of the LGBTQ+ community.

The FMF carried out campaigns to try to eradicate discrimination in the stadiums: since 2009 it has an agreement with the National Council to Prevent Discrimination (Conapred).

In future games that the team has, it is expected that the fans will not shout again, but what they most hope is to make people aware of why it is an insult, in a country where homophobia continues to dominate by a landslide.

Manuel Neuer, the German goalkeeper who supports the LGBT+ community
The innovative way you can get married in Utah no matter where you are
The faces of the five people who were killed in a shooting at a Colorado gay club

Not all news on the site expresses the point of view of the site, but we transmit this news automatically and translate it through programmatic technology on the site and not from a human editor.
Sara Adm2022-11-23
195
Facebook Twitter LinkedIn Pinterest WhatsApp

5 recommendations to watch this weekend on Netflix

Protests in Peru LIVE: blockade in Panamericana Sur by Surco and crisis in regions due to fuel and food shortages