The Bank of Japan has a strong bearish bias. With Japan struggling with deflationary pressures for years and a massive quantitative easing program, the outlook for the Bank of Japan remains on the downside.

The fact that the BoJ is likely to keep interest rates on hold, while the rest of the world is expected to raise rates, has recently resulted in high levels of selling from asset managers and leveraged funds. See the table below:

With the BoJ so bearish, the spreads between the Japanese 10-year and the US 10-year are generally only seen in the ebbs and flows of the US 10-year. Remember that the BoJ controls the yield curve on its bond yields. So the key point to note is the following:

A falling US10Y = a rising JPY

A rising US10Y = a falling JPY 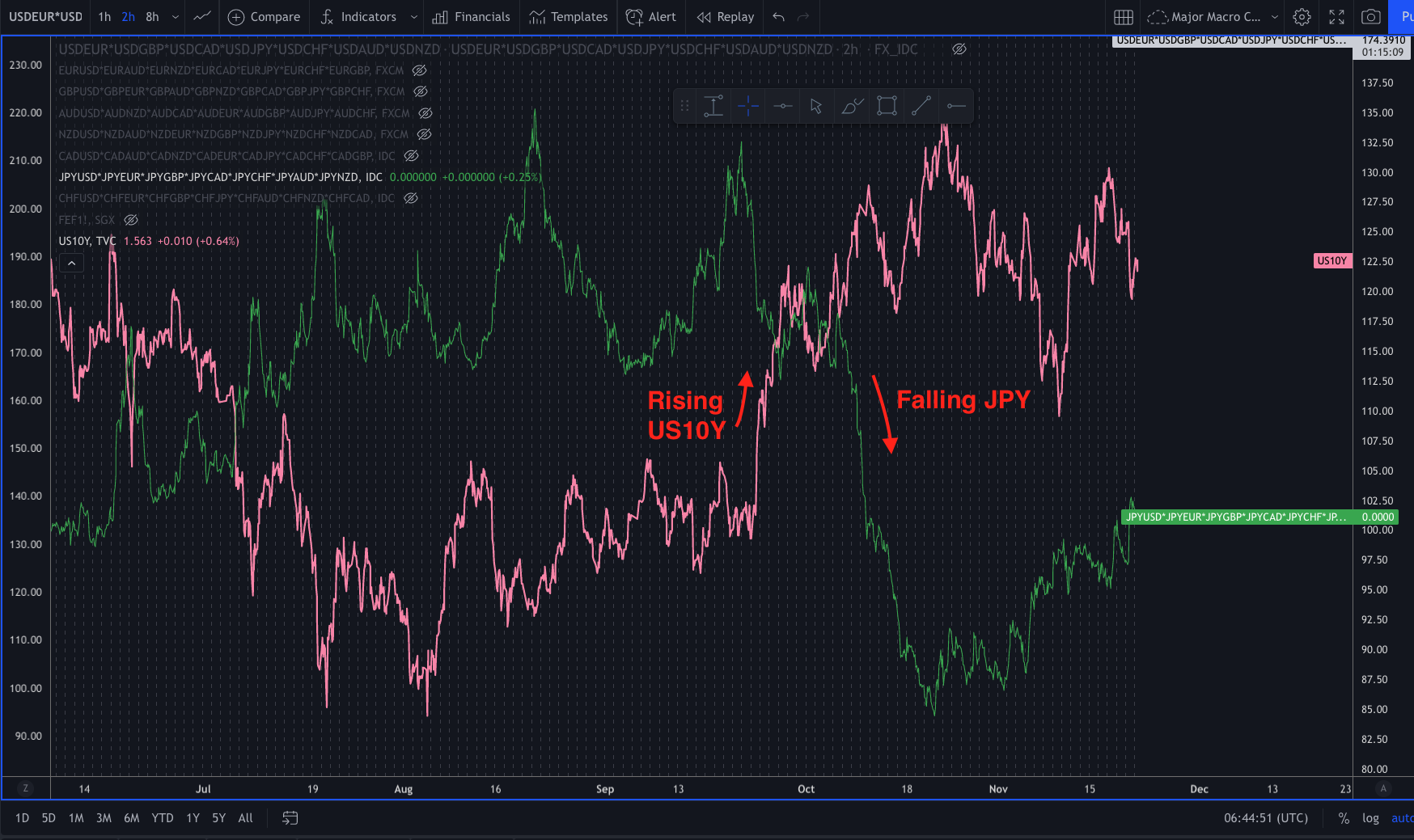 This correlation is not always perfect as it can fluctuate, but it is a correlation to consider when trading the JPY and in particular the USDJPY. Look at the USDJPY chart below and its close correlation with US10y. 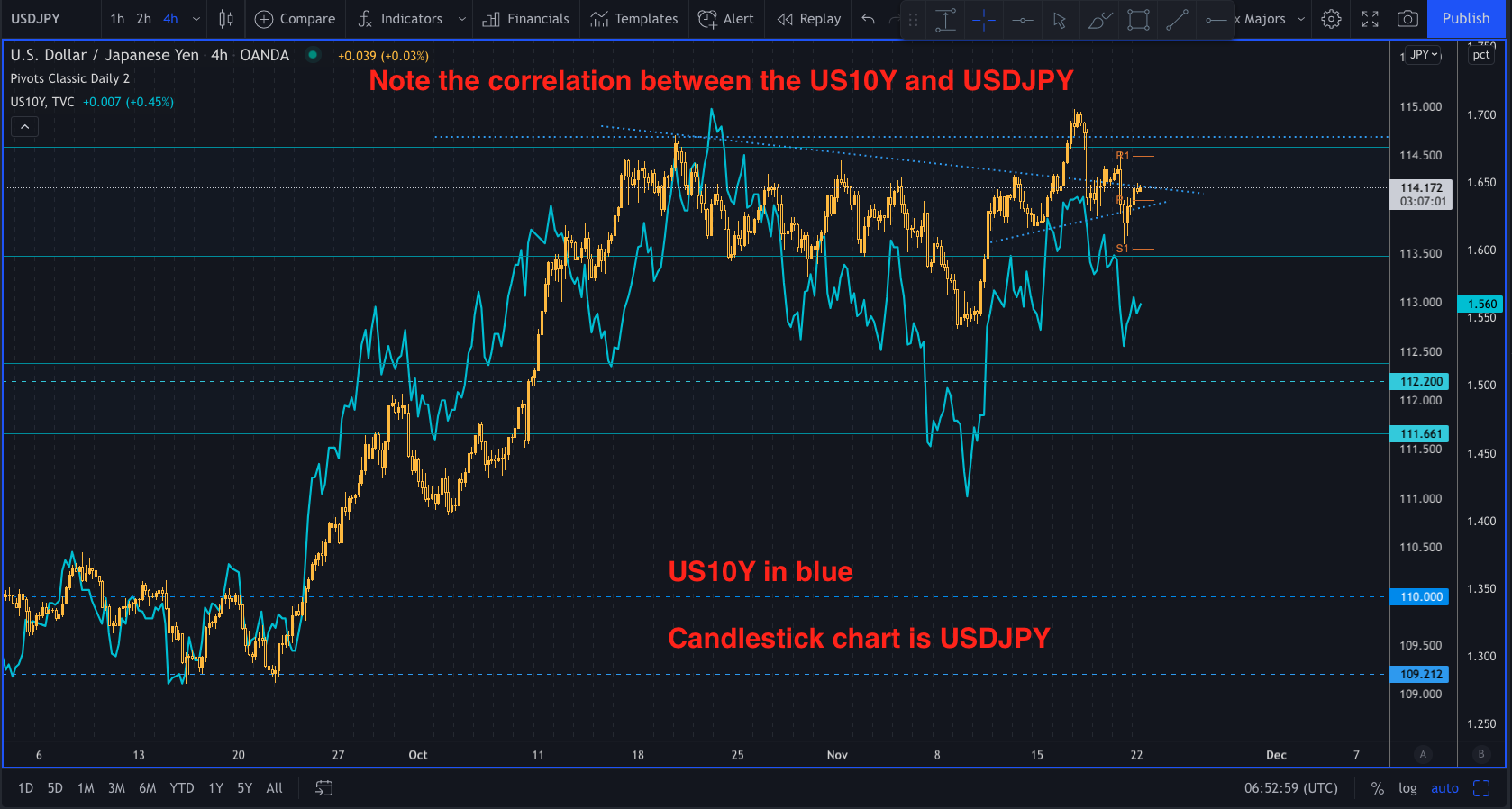 The rise in oil prices is negative for the JPY, as the more expensive crude pulls the JPY out of Japan. Japan buys most of its oil from overseas, and a weak yen will make these imports more expensive. If oil starts to gain higher, be careful as this may weaken the JPY

Jussie Smollett returns to the helm

Economic data to come in the European session