UNAM celebrates 70 years of its creation and the 15th anniversary of its declaration as Cultural Heritage of Humanity by UNESCO. (Photo: Cuartoscuro).

The National Autonomous University of Mexico (UNAM) celebrated 70 years of the creation of University City and the 15th anniversary of its declaration as Cultural Heritage of Humanity by UNESCO. 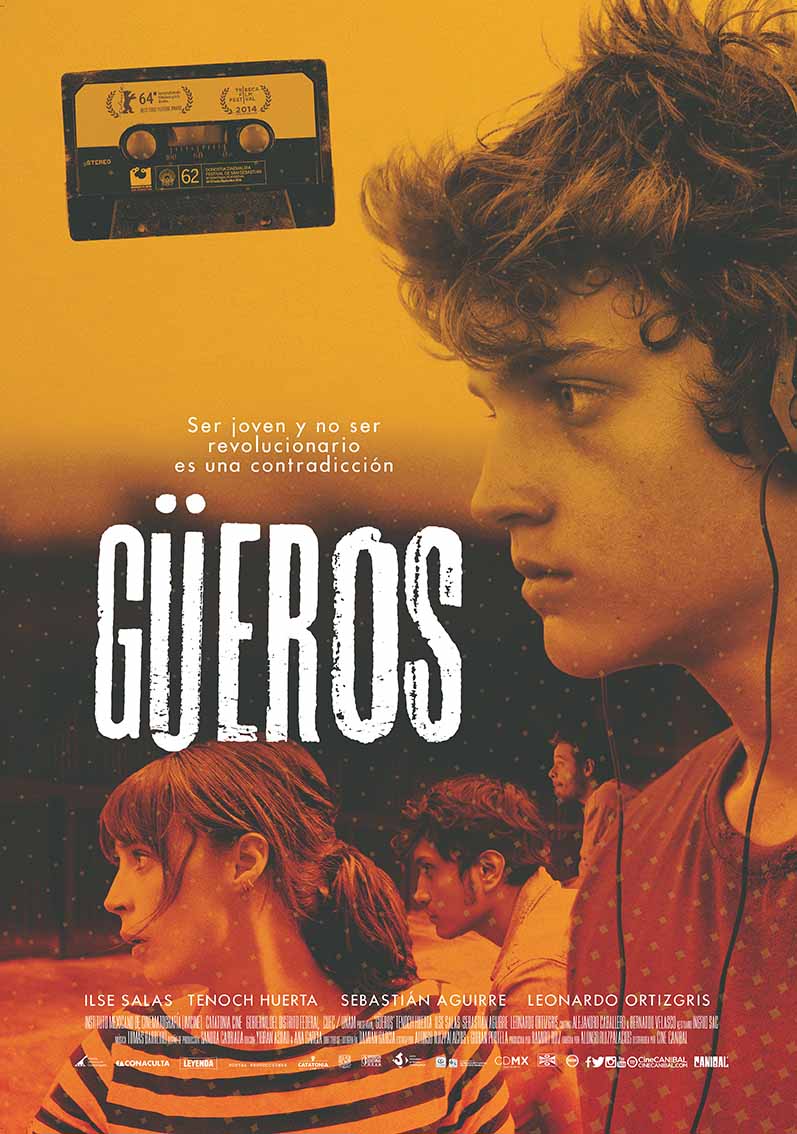 The tape, which star Ilse Salas Y Tenoch Huertatells the story of a pair of brothers who with their friends travel through the chaotic Mexico City in the midst of a student strike at the National Autonomous University of Mexico, with the purpose of finding the fictional rocker Epigmenio Cruz.

production, style road movie Made in black and white, it is set during a strike that refers to the one at UNAM in 1999-2000. According to the director, in an interview with a national newspaper, Ruizpalacios wrote the story when he was unemployed and with the title he wanted to reflect the racism that exists in Mexican society, including in social movements such as the UNAM strike. . 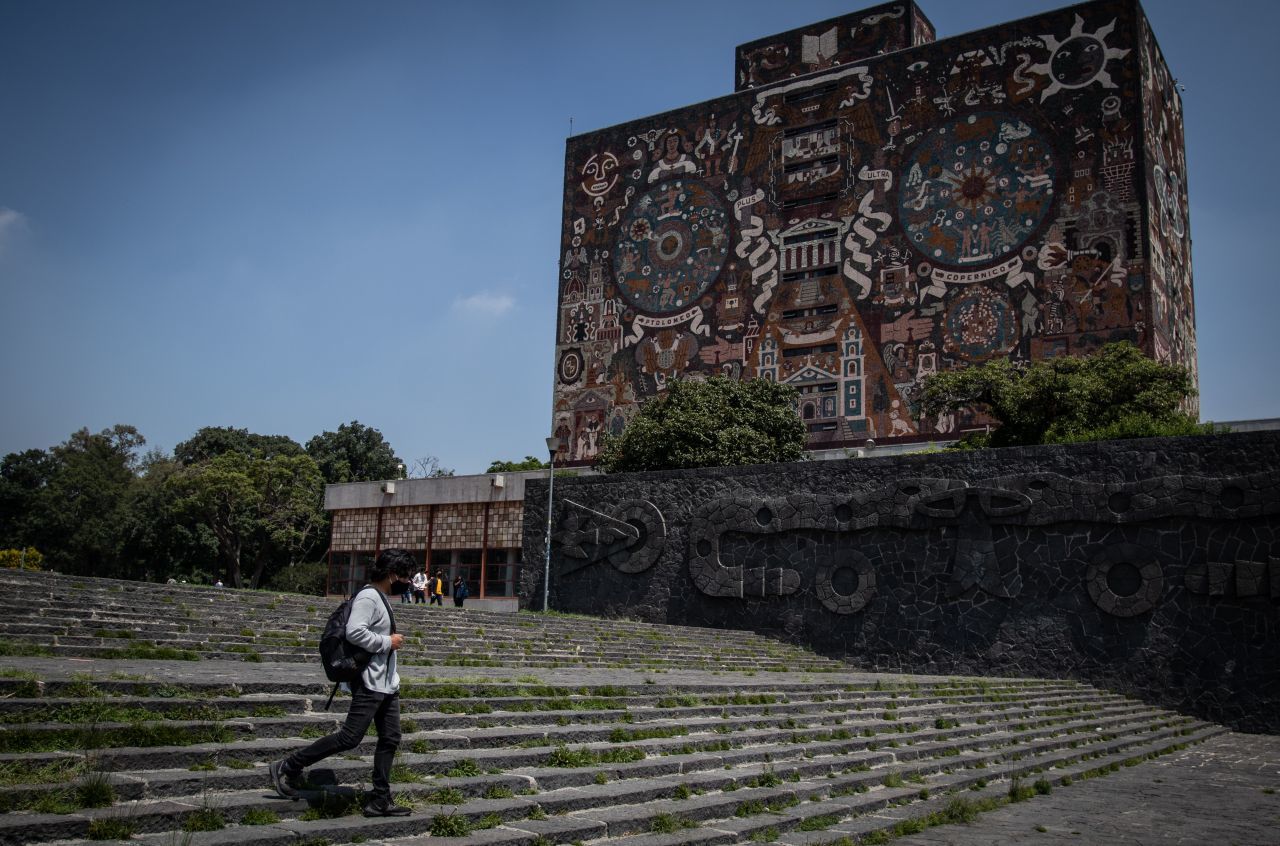 Prior to the exhibition of Güeros, two short films from the UNAM Film Library will be screened: The National University of Mexico and The First Stone of University City. (PHOTO: ANDREA MURCIA /CUARTOSCURO.COM).

the category of Cultural heritage of Humanity was awarded to CU for demonstrating “in an outstanding manner” the consolidation of modern architecture in Latin America, with local accents, in addition to exemplifying the development of engineering applied to construction, as well as the “extraordinary”

recently declared Artistic Monument of the Nationon July 18, 2005, the University City now achieves the highest category worldwide after almost five years of efforts by UNAM both nationally and internationally.

The World Heritage Committee of the UNESCO issued this decision, during the sessions that were held in New Zealand, which included the so-called “old hull” of CU, inaugurated in 1952, among the few modern world heritage sites.

After five years of management by Philip loyal, In charge of special projects of the rectory, UNAM managed to join the list of universities with this title, such as Alcalá de Henares, Spain, and Central Venezuela, in Caracas. 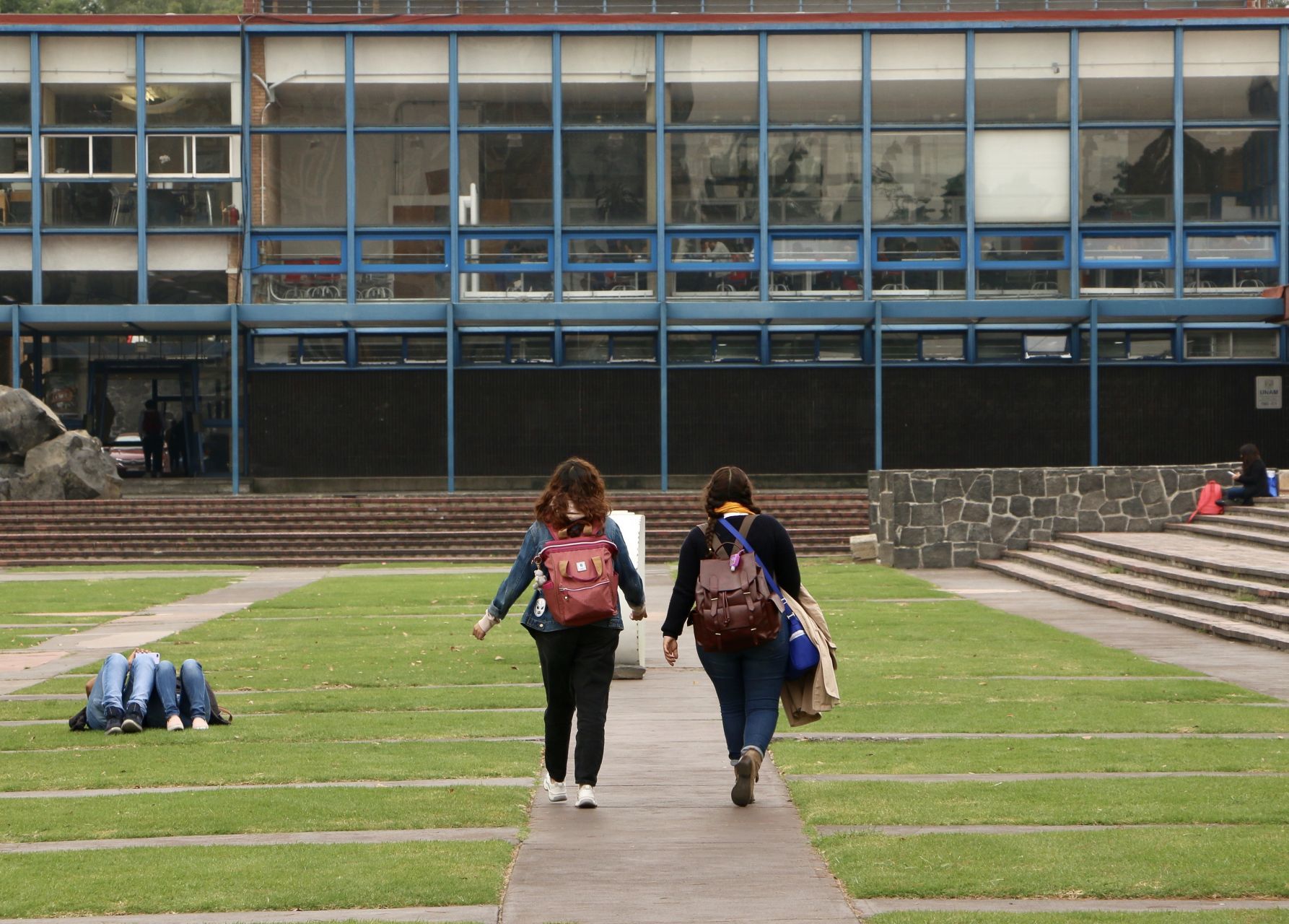 At first, UNAM did not have autonomy. It was not until 1929 that he achieved this after a series of events, and it was former President Emilio Portes Gil who granted it to him. (Photo: Cuartoscuro).

According to the UNAM Foundation, the first concept of building a campus arose in 1928, when students from the National School of Architecture proposed building it in the Huipulco hospital area. Despite this, his proposal did not go ahead and in 1943 the area where Ciudad Universitaria would settle was decided. It was in 1929, under the mandate of President Emilio Portes-Gilthat the autonomy of the UNAM was declared.

Seven years later, in 1950, the first stone of what is currently the Humanities Tower II was laid and in just two years the work was completed, with the inauguration of the Ciudad Universitaria Olympic Stadium. Its main buildings are the Rectory Towerthe Tower II of Humanities, the Central Library, the Olympic Stadium (home of the Pumas soccer and American football clubs) and the Science Museum (Universum), among others.

Ciudad Universitaria: how the great complex was born, home of the UNAM
UNAM: which former president of Mexico ordered the construction of the University City
UNAM: since when is the Maximum House of Studies autonomous and what does that mean?

Not all news on the site expresses the point of view of the site, but we transmit this news automatically and translate it through programmatic technology on the site and not from a human editor.
Sara Adm2022-10-24
Facebook Twitter LinkedIn Pinterest WhatsApp