Some 810 of the alleged Russian casualties – claims of enemy casualties by both sides in the conflict are almost impossible to fully verify, given the circumstances – were inflicted on the last day of fighting, Ukrinform reported, citing a message on the Official facebook. Ukrainian Armed Forces (AFU) page.

Ukrainian soldiers and volunteer fighters inspect a destroyed Russian tank at an undisclosed location in eastern Ukraine on November 10, 2022, amid the Russian invasion of Ukraine. (Photo by BULENT KILIC/AFP via Getty Images) 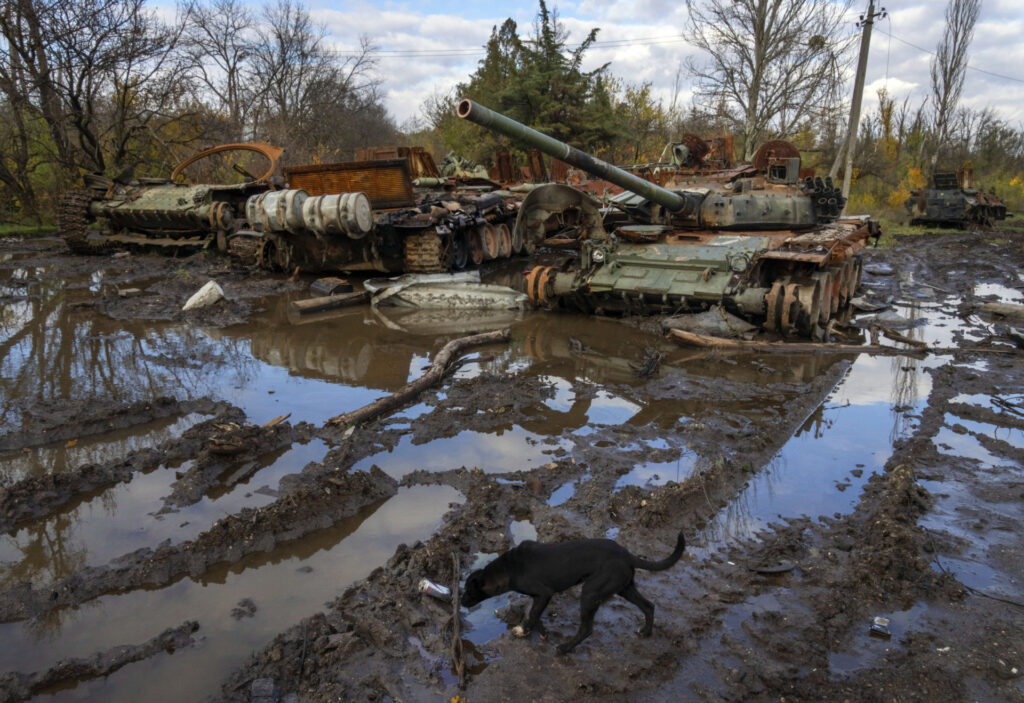 “Hit the occupier! Together we will win! Our power is in the truth! the Ukrainian military said at the end of its Facebook post announcing the alleged Russian losses. 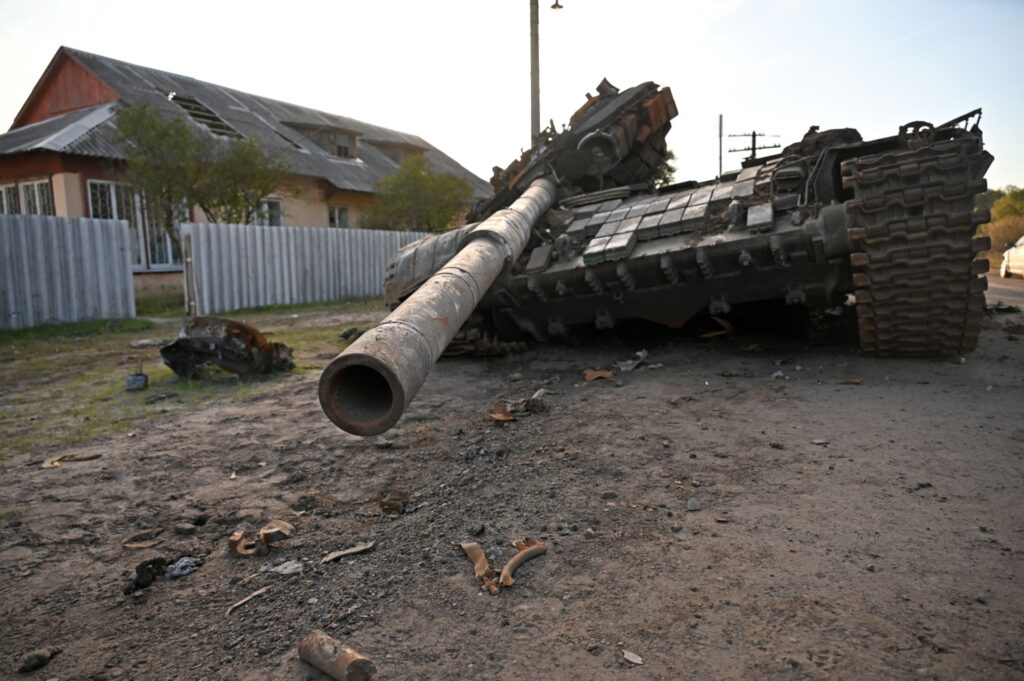 The Russians, for their part, were more cautious in their assertions of Ukrainian casualties, largely avoiding putting a number of Ukrainian dead in favor of focusing exclusively on supposedly destroyed equipment.

More recently, the country’s Defense Ministry claimed to have destroyed 6,550 Ukrainian tanks and other armored fighting vehicles, 886 MLRS vehicles, 3,574 field artillery guns and mortars, 333 aircraft, 175 helicopters and 388 missile systems anti-aircraft, among others – figures close to and in some cases higher than those produced by the Ukrainians. 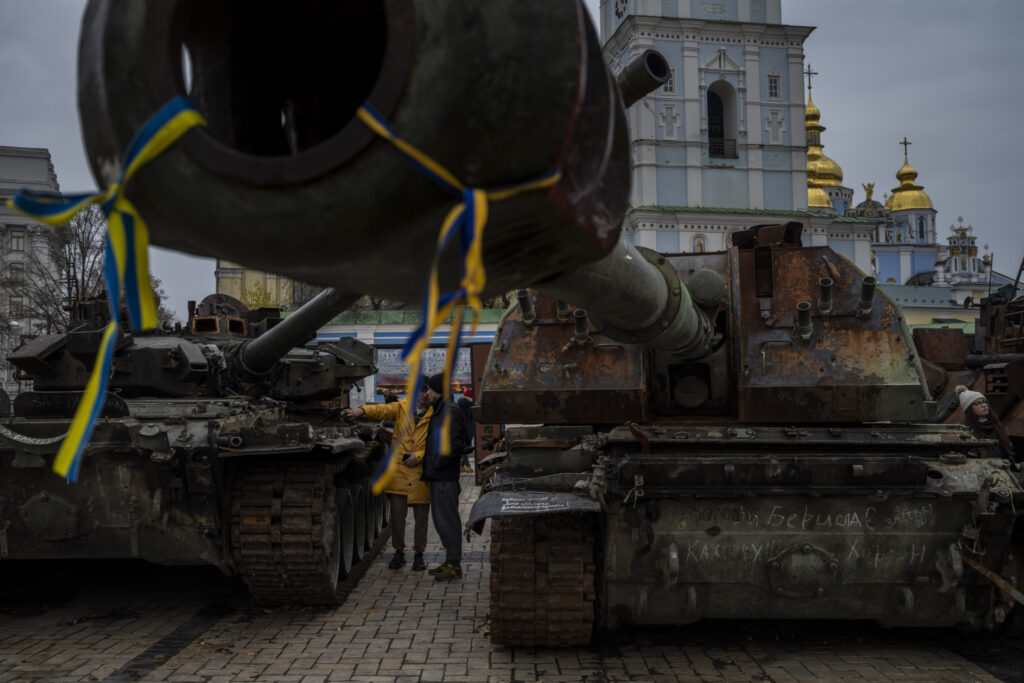 Geena Davis’ memoir ‘Dying of Politeness’ comes out in the fall

Laura Ingraham: Biden ‘only knows how to lose’ amid recession under his leadership