The playoffs of Europe heading to World Cup 2026 They will be different from how they were in recent years. Uefa finally confirmed the change that first increases the number of groups and reduces their members. Under the new format, qualifying tournaments will have fewer matches when the fifty European nations were divided into groups of four or five teams.

Likewise, the international games that the National Football League will have outside the United States were announced; Germany and England will be the venues

The objective of the reform, according to the organization of the Old Continent, is “to offer more attractive and exciting competitions within the existing dates, as well as to reinforce the resources of the national federations and guarantee a constant recovery from the impact of the pandemic.” To this end, “a more compact format of the European Qualifiers is adopted, resulting in a more attractive Playoffs without increasing the total number of games”.

The winners of the 12 groups will qualify directly for the 2026 World Cup and Euro 2028, as well as the best seconds. The rest of the seconds in each zone will play a playoff against teams classified through the League of Nations.

With the expansion of world to 48 teams in 2026, down from 32 so far, Europe will contribute 16 teams, three more than those who participated in Qatar 2022. While the number of teams participating in Euro 2028 remains at 24. Regarding the League of Nations, the competition created by UEFA in 2018, the format is modified to include some quarters from final to round trip, keeping the ‘Final 4′ (semifinals and final) to a single match in June. 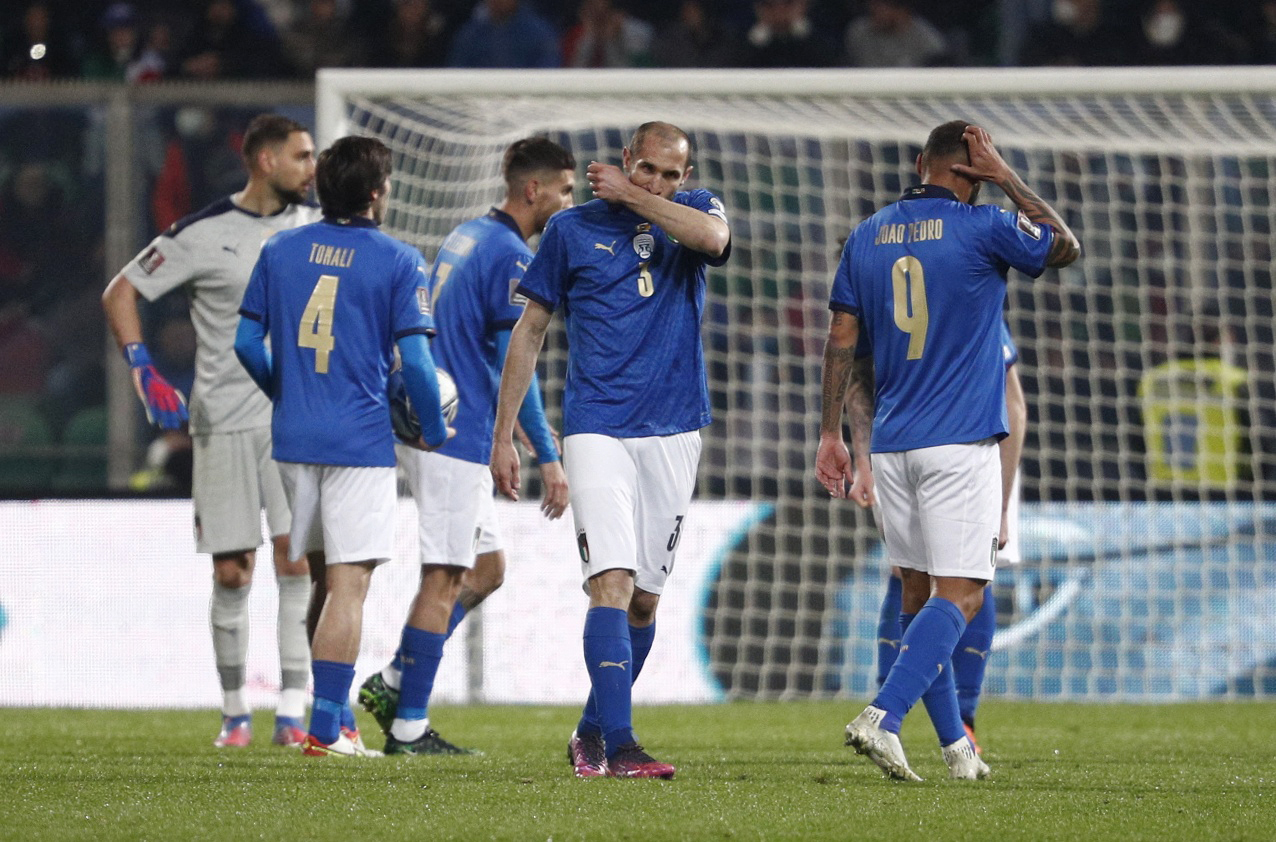 These novelties must be adapted to the reforms announced in December by FIFA, which it foresees starting in autumn (northern 2025). merge the international windows of September and October and organize friendly tournaments in Marchthe FIFA World Serieswhich will bring together teams from different confederations.

Not only Memo Ochoa, Héctor Herrera also wants to reach the 2026 World Cup

The Houston Dynamo midfielder hinted that he still wants to contribute his talent to the Mexican team, so he will work to reach the next World Cup in optimal conditions

The Uefa also decided this Wednesday that the next Super Cup will be held in Athens in August, removing the organization of this party from Kazan, the initially planned venue, due to the sanctions against Russia and Belarus for the invasion of Ukraine.

With information from AFP

Di María revealed the story of the “trout cup” with which Messi turned around after winning the World Cup
Explosive criticism of Ibrahimovic against the Argentine team after the World Cup: “They behaved badly, they are not going to win anything else”
Lionel Messi shared a fantastic photo album of his mini vacation in the Alps
Dani Alves: details of the complaint, the camera of a policeman who recorded in the club and the plan to arrest him

Not all news on the site expresses the point of view of the site, but we transmit this news automatically and translate it through programmatic technology on the site and not from a human editor.
Sara Adm1 week ago
203
Facebook Twitter LinkedIn Pinterest WhatsApp

Hoy No Circula Sabatino Program: February 4 in CDMX and Edomex