Proceedings at the place where the PNP found the charred body of a trans woman in Trujillo.

In less than a week, the country registered two hate crimes who were made invisible by the protests against the administration of Dina Boluarte and the institutional crisis, while the Executive and Legislative branches review the bill that proposes bringing forward the general elections to April 2024.

more equality reported that the cases occurred in Moche (Freedom) and in camaná (Arequipa). The victims, two trans women, were identified as Erika Quintana Avalos, whose body was burned in a cart three days ago, and Ale Castillo Limachewhose remains were located this Tuesday in a hostel in the ‘white city’.

It may interest you: Protests in Peru LIVE: Road blockade is critical and regions present shortages of food, gas and fuel

The hate crime de Érika is the one with the most clues, since the National Police (PNP) is investigating three suspects, including the taxi driver, who is unlocatable, reported Sun TV. Meanwhile, Ale’s relatives asked for justice outside the morgue, according to images shared by Camana Go.

“The State continues to violate the rights of people and trampling on the identities of our compañeras. The hate crimes they exist and they have to have specific penalties to reach justice”, remarked the feminist organization.

The pronouncement comes in the midst of demonstrations for the resignation of boluartewhich have so far left 56 dead, including a police officer, after six weeks of political and social crisis marked by roadblocks and protests in different parts of the country.

Although there are no official statistics on violence against LGTBI community of Perua study by the Public Ministry published in 2022 —’Criminological characteristics of the intentional deaths of LGBT people in Peru 2012-2021′— offers an approximation of the nature of these murders.

The investigation analyzed 84 cases in which 88 people died violently, and found that 45.5% of the tax investigations had no information on the possible motives for said crimes.

Of the remaining 45.5%, only 2.2% indicated the gender identity and sexual orientation as presumed causes, despite the fact that, in at least 68.4% of cases, they did show signs of violence due to prejudice, according to the evidence evaluated by the study specialists.

“When an LGBT person is murdered, something should be done that even the Inter-American Court of Human Rights (IDH Court) establishes: prejudice must be considered as a possible cause of the murder,” he told public eye Ho Amat and Leonin charge of the LGBT Rights Observatory of the Cayetano Heredia Private University, an entity that participated in the investigation. 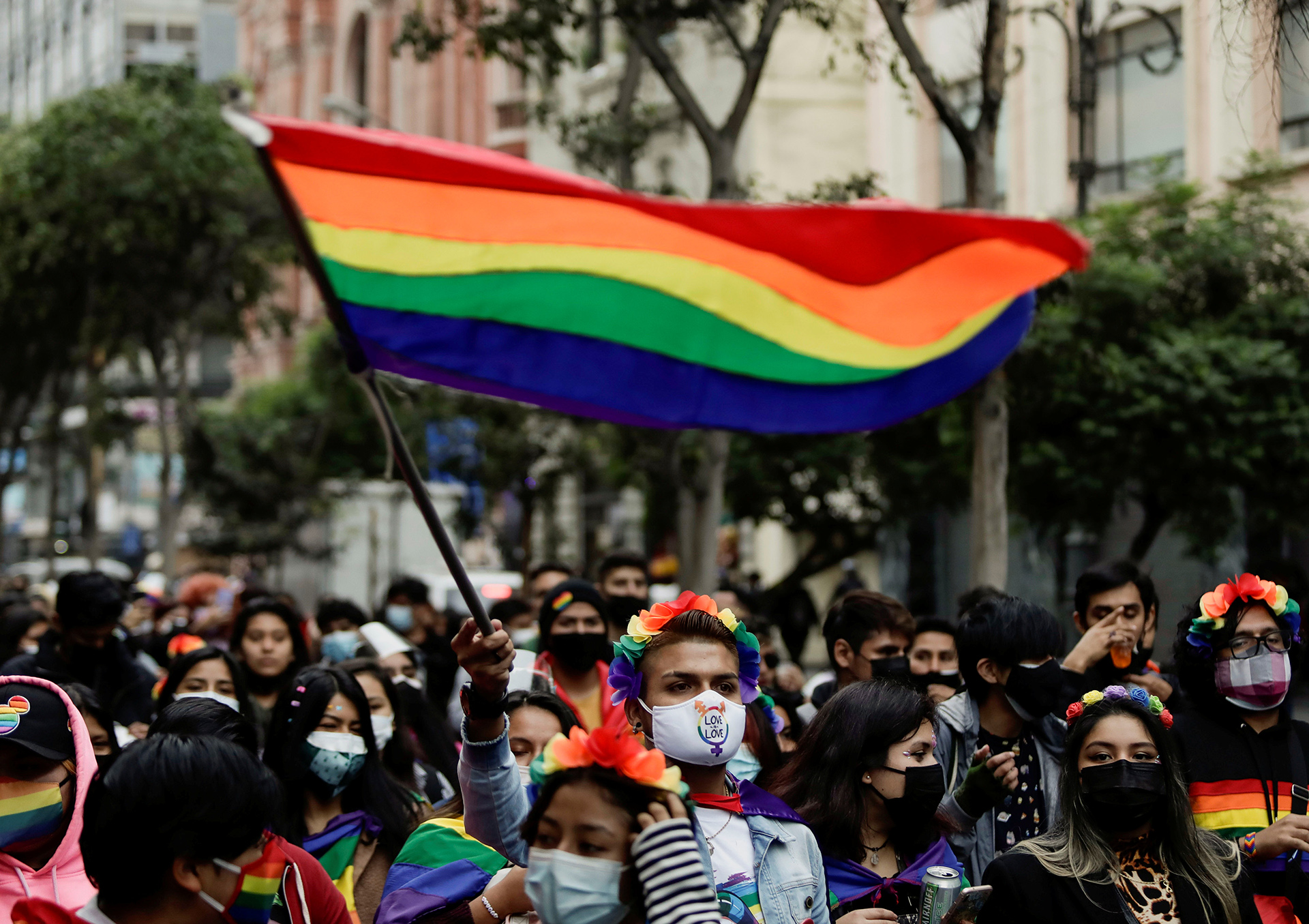 “In Peru it is overlooked that they are LGBT people, it is not even taken as relevant information. This removes the possibility of it being investigated as a bias crime. It is registered as one more murder, ”he continued.

For his part, Alejandro Merinofounder of the Association of Families for Sexual Diversitysaid to infobae that hate crimes do not usually reach justice because there is no regulation that condemns this type of crime.

“Unfortunately, at the national level there is no type of conviction that is based on the sexual orientation or gender identity of the victim. That is one of the reasons why hate crimes do not receive the corresponding sanction ”, he pointed out.

In Peru there are no regulations that sanction hate crimes against the LGBT community, according to a specialist. | Photo: PromSex

In 2017, the Executive Branch issued Legislative Decree No. 1323, which incorporated sexual orientation and gender identity as aggravating circumstances to punish the commission of criminal offences, and as typical assumptions in the crime of discrimination and incitement to discrimination.

Four years ago, in 2013, Congress refused to incorporate sexual orientation and gender identity as an aggravating circumstance in crimes of discrimination in the debate on the Law against hate crimes, which would reform the Penal Code.

Not all news on the site expresses the point of view of the site, but we transmit this news automatically and translate it through programmatic technology on the site and not from a human editor.
Sara Adm5 days ago
192
Facebook Twitter LinkedIn Pinterest WhatsApp

Banfield and Union tied without goals