In several states, the product made with other ingredients and of low quality has begun to be sold (Photo: Victoria Valtierra/Cuartoscuro.com)

Due to the continuous increase in the price of tortillain several states of the Republic it has begun to sell the product made with other ingredients and of low quality.

the president of United Groups of Industrialists of the Dough and the Tortilla of the State of JaliscoArturo Javier Solano Andalón, reported on August 4 that, although the sale has not been registered in the entity, it is known of other regions in which The tortilla made with other ingredients is already on offer, which can even put the health of the consumer at risk.

According to Solano Andalón, the states in which cases of tortilla sale “pirate” are Durango, Coahuila Y Sinaloa. 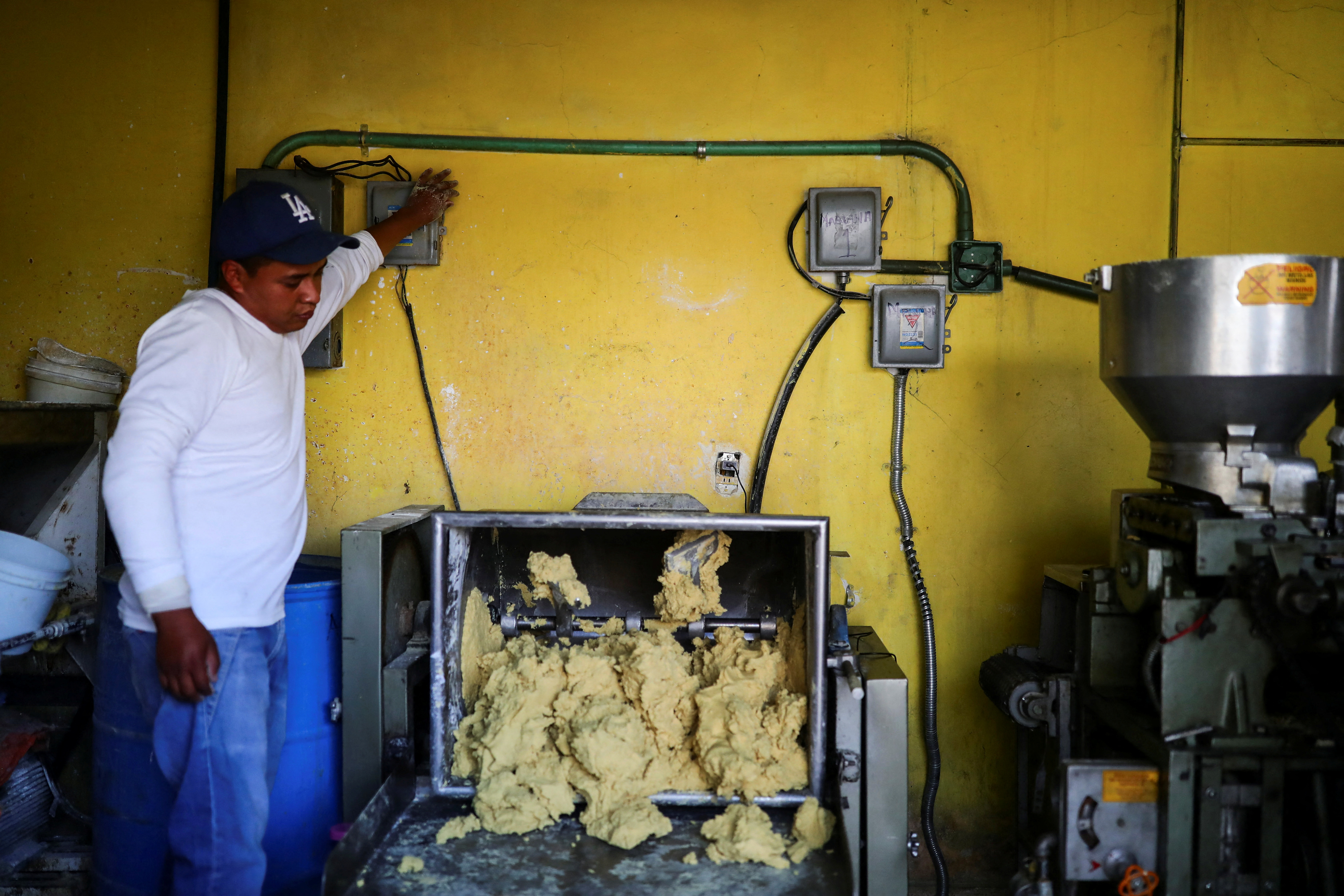 The states in which cases of “pirate” tortilla sales have been detected are Durango, Coahuila and Sinaloa (REUTERS / Edgard Garrido)

The president of the Industrial Group explained that the people who are dedicated to the sale of this “pirate” food generally they are in informality, they do not pay taxes, they steal water and electricity in order to sell their products at a lower price.

“They lower the cost based on the quality of the product because they buy corn directly from the field; field corn brings impurities, pieces of cob, typical of the same plant, and they do not take the precaution of removing all the impurities” 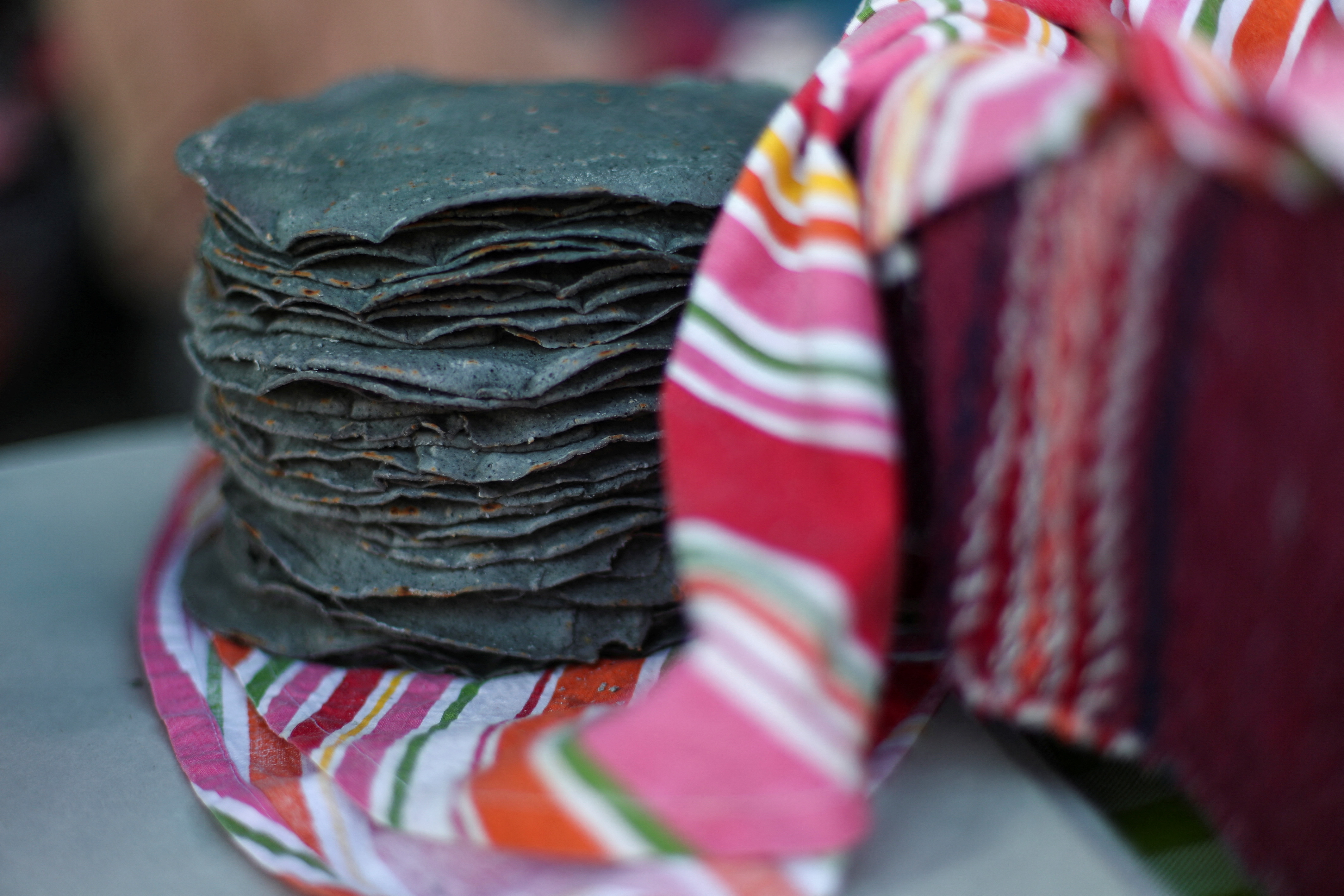 The traditional tortillas and therefore, “originals”, are made in tortilla factories formally established, which have the documentation, permits and standards necessary for food production.

For the preparation of tortillas nixtamalized corn dough is usedalthough the recipe may differ from each miller and tortilla maker, since in some cases a little corn flour is added to the dough.

Instead, pirate tortillas are made with cobs or corn flour and not with nixtamalized corn, as well as with water that may not be drinkable and machinery that is not suitable or dirty. They are also made by people who do not have the proper training. 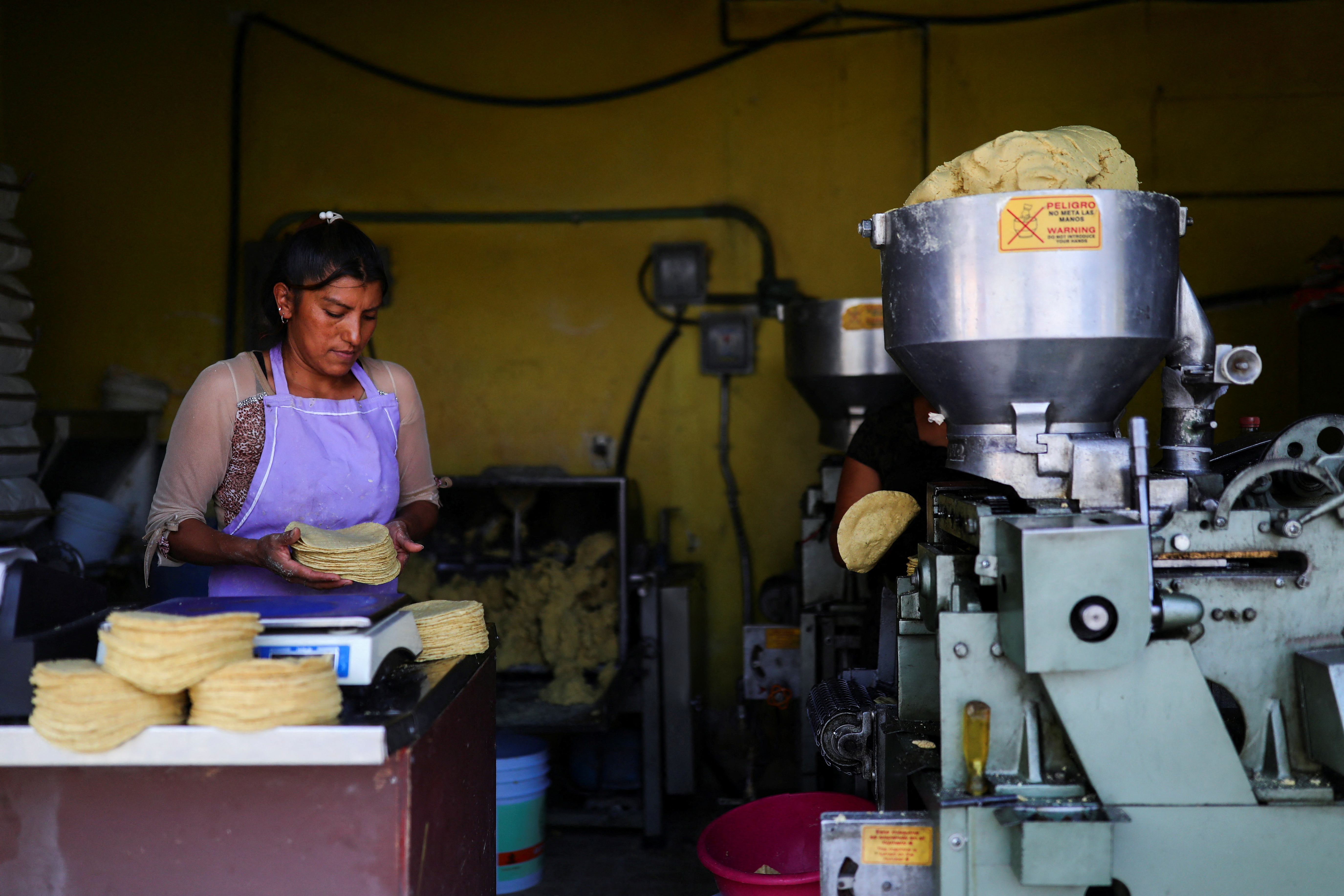 Given this, some experts from the dough and corn industry have given recommendations to identify the “pirate” tortillas from the “original” ones:

It is recommended compare tortillas in places where you can see their preparation and hygiene conditions in which they work, since pirate tortillas are not sold in formal establishments, since they are distributed mainly in taquerias and neighborhood stores.

The cost of the product is one of the main alerts to know if you are buying “original” or “pirate” tortillas.

the price of a kilo of tortilla is around 20 pesos in Mexico City (CDMX), while in states like Jalisco the price is 22 pesos, so if it is sold cheaper, one must doubt the raw materials that were used to make it. 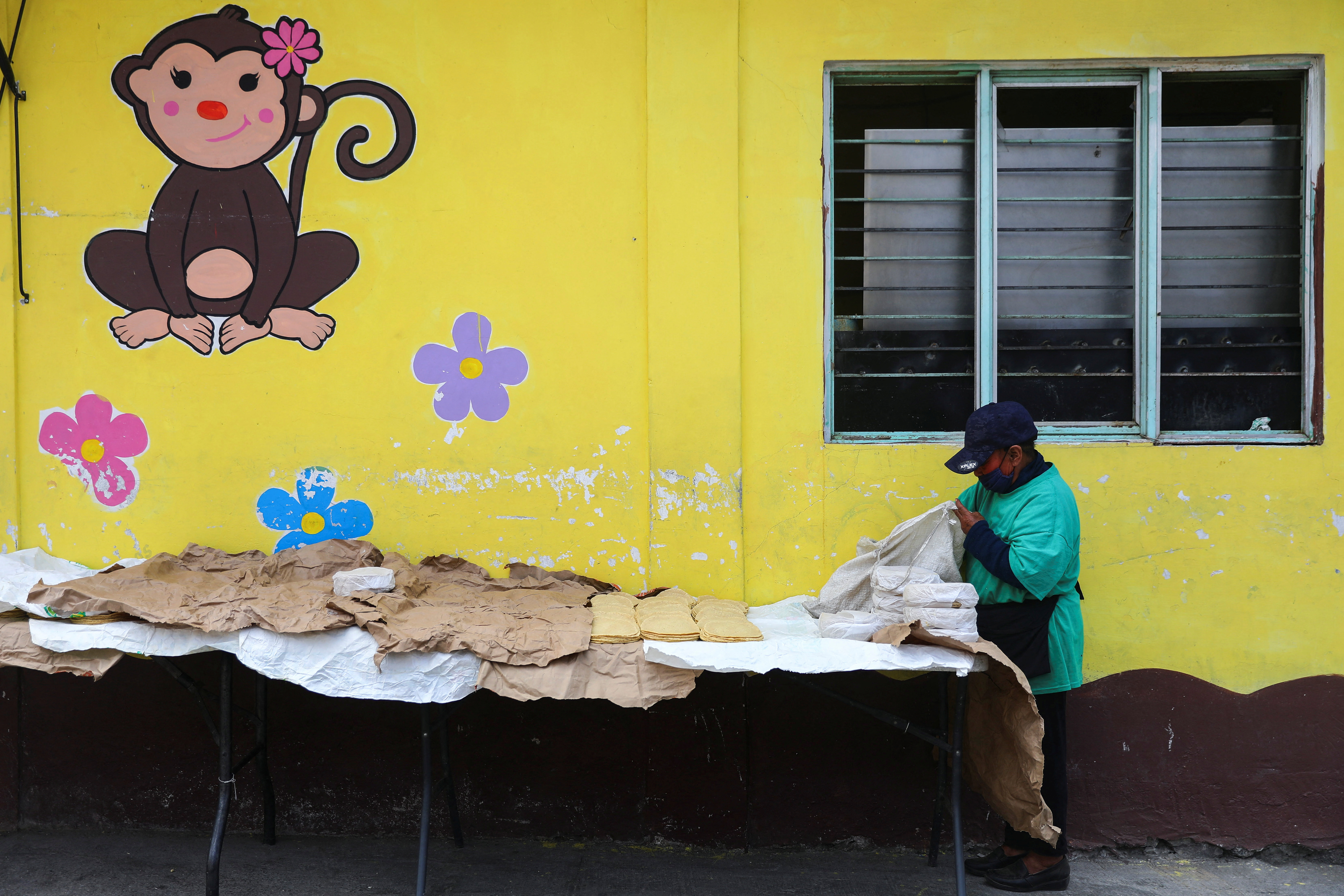 It should be noted that the cost drops considerably in self-service storessince they tend to make them with corn flour or it is subsidized by the same establishments.

Generally the tortillas are round and smooth on one side, while on the other they are soft with a thin layer of dough; likewise, “pirate” tortillas do not retain their yellow color that characterize the traditional

Being a food with multiple uses in Mexican dishes, the “original” tortilla must be strong and easy to handleso if it breaks easily, it is a fake tortilla.

Inflation: in which cities is a kilo of tortilla sold for more than 30 pesos
Why tacos are in danger
Did a kilo of tortilla reach 30 pesos? These are the cities with the highest prices
A tortilla at 10 pesos: the PRD demanded subsidies for the favorite food of Mexicans

When will the price increases end? Probably never