Although Brazil is the favorite of the 32 teams to be champion of the World Cup in Qatar 2022, the United States has a greater probability than that of Mexico to raise the cup.

According to a study published by the University of InnsbruckAustria, and carried out by Andreas Groll, Neele Hormann, Christophe Ley, Gunther Schauberger, Hans Van Eetvelde, Achim Zeileis, predicted the probabilities that each of the teams has to win the most anticipated tournament in the world of soccer.

Achim Zeileis He is head of the Department of Statistics of the Faculty of Economics and Statistics of said university and under a formula and a complex method, which takes into account historical information, the expectation, as well as the present, was how they reached said conclusion.

The Aztec team has just a 0.2% chance of winning Qatar 2022, while the Stars and Stripes squad has a 0.6% chance of winning the title. Meanwhile, Brazil is the great favorite with 15%, followed by Argentina that has 11.2% to win the championship.

Of the 32 selections, Mexico is the 20th selection in terms of the favorites list, while USA It is the 17th, I feel the best located of the Concacaf. For its part, Canada is in the 29th place and Costa Rica in the 30th. 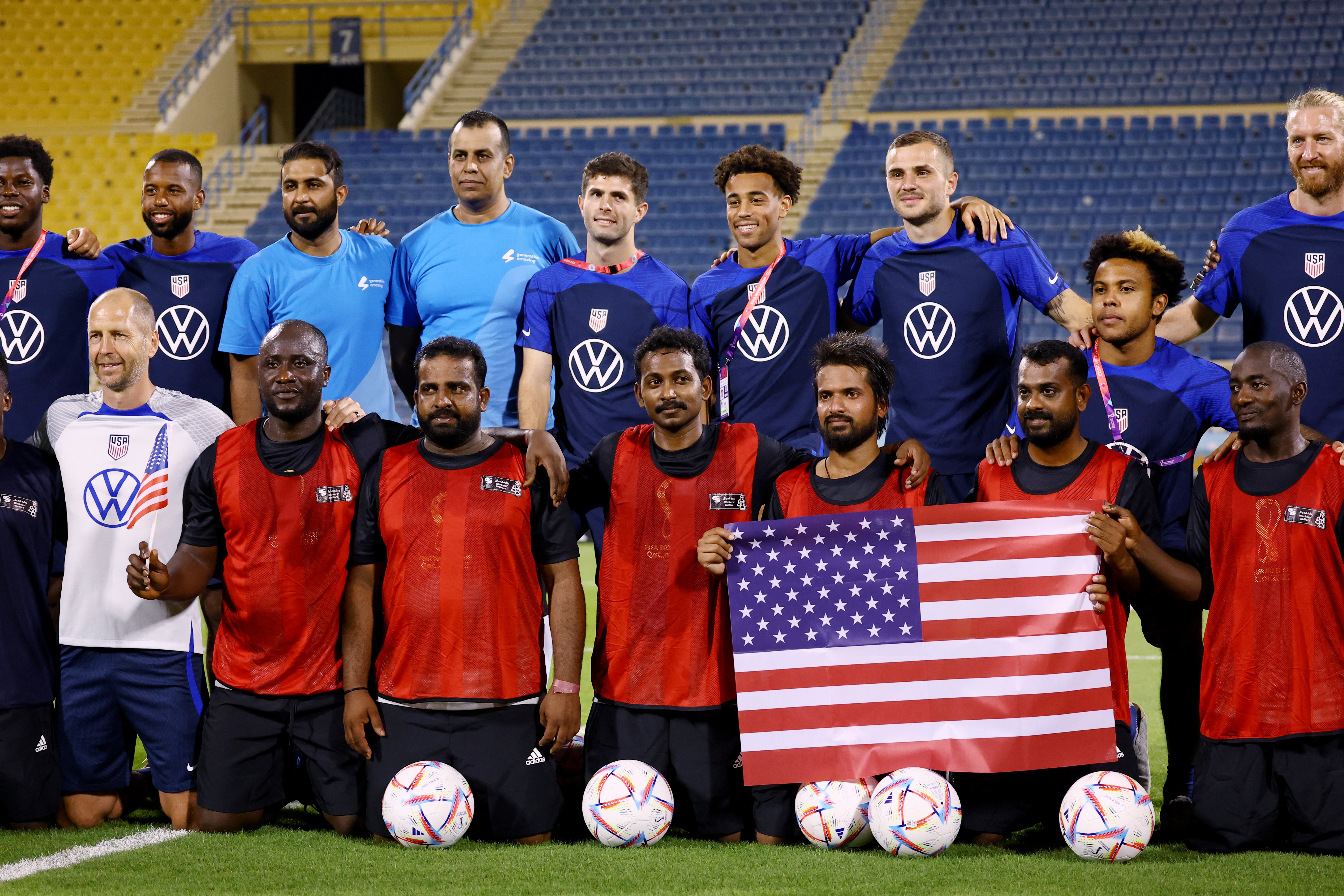 For their part, the rivals of the El Tri group, Lionel Scloni’s team, is the one with the best position in terms of study, followed by Polandwith a 1.0% chance of winning the contest and is in 14th place, while Saudi Arabia It is the least favorite selection, occupying the 32nd place with 0.0 percent.

“Forecasting is based on conditional inference random forest learning that combines information that captures the past, present, and future of the soccer teams in which they compete: knowledge of the past, where captured in an estimate of ability for each team based on historical matches”

“Expectations about the future in the next tournament are captured in an estimate of the capacity of each team based on the odds of international bookmakers. The current state of the teams (and their countries) is represented by covariates such as market value or the types of players in the team, as well as country-specific socioeconomic factors such as population or GDP. document. 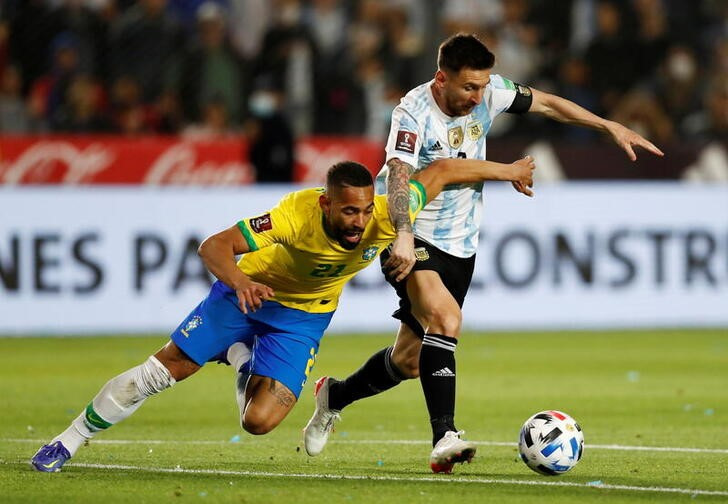 Nov 16, 2021 File photo of Lionel Messi against Matheus Cunha in a match between Argentina and Brazil for the South American qualifier for the World Cup in Qatar REUTERS/Agustin Marcarian

For this study, they took into account the five previous FIFA World Cup tournaments from 2002 to 2018 as training data and then applied to the current information to obtain a forecast for the World Cup.

The first 10 places are:

Marcelo Ebrard condemned the actions of a fan who brought alcohol to Qatar: “It is not the image of Mexico”
The moment when Dr. Simi was present with Maluma at the Qatar 2022 Fan Festival
Rafa Márquez shared his ideal lineup for the Mexican National Team

Not all news on the site expresses the point of view of the site, but we transmit this news automatically and translate it through programmatic technology on the site and not from a human editor.
Sara Adm2022-11-20
201
Facebook Twitter LinkedIn Pinterest WhatsApp