We are on the eve of the T20 World Cup 2022, which will be held in Australia in October and November.

The tournament was originally scheduled for late 2020 but was delayed due to the pandemic. There will be 45 T20s between October 16 and November 13 in seven cities.

This T20 World Cup is the eighth edition of a tournament that has steadily grown in importance and popularity since its inaugural edition in 2007.

The West Indies are the only team to have won the T20 World Cup twice (2012 and 2016), while Sri Lanka, India, Pakistan, Australia and England have all tasted victory once. time. New Zealand were runners-up in 2021 and South Africa’s best result is a pair of semi-finals in 2009 and 2014.

The 2022 T20 World Cup will be the last consisting of 16 countries. From 2024, there will be 20 teams competing for the trophy as the ICC seeks to grow the game globally, initially in the United States and the West Indies.

Here’s everything you need to know ahead of this year’s tournament, an ultimate guide:

WHERE WILL THE GAMES BE PLAYED?

Like every major white ball tournament that has taken place in Australia before, the MCG has won the right to host the final, which will be played on November 13.

The semi-finals will be played at SCG and Adelaide Oval.

HOW IS THE TOURNAMENT STRUCTURED?

The ICC has set up a staggered qualification process for this World Cup. Eight countries have already qualified for the Super 12 stage based on the ICC ranking.

The top two teams from each of these groups will advance to the Super 12 stage.

Consider this series of matches as preliminary rounds. The real heavyweight stuff begins on October 22 when Australia host New Zealand at the SCG.

In the Super 12 stage, there will be two groups of six countries. Each team will play each other once (five games) and the top two from each group will advance to the semi-finals.

In the event of a tie, a super-over will decide the winner. If that super over is tied again, subsequent super overs will be played until there is a winner.

At the end of the Super 12 group stage, if two teams are tied on points and number of wins, the net rate will be used to determine which country progresses. If this is the same, then bowling strike rate is the next factor. 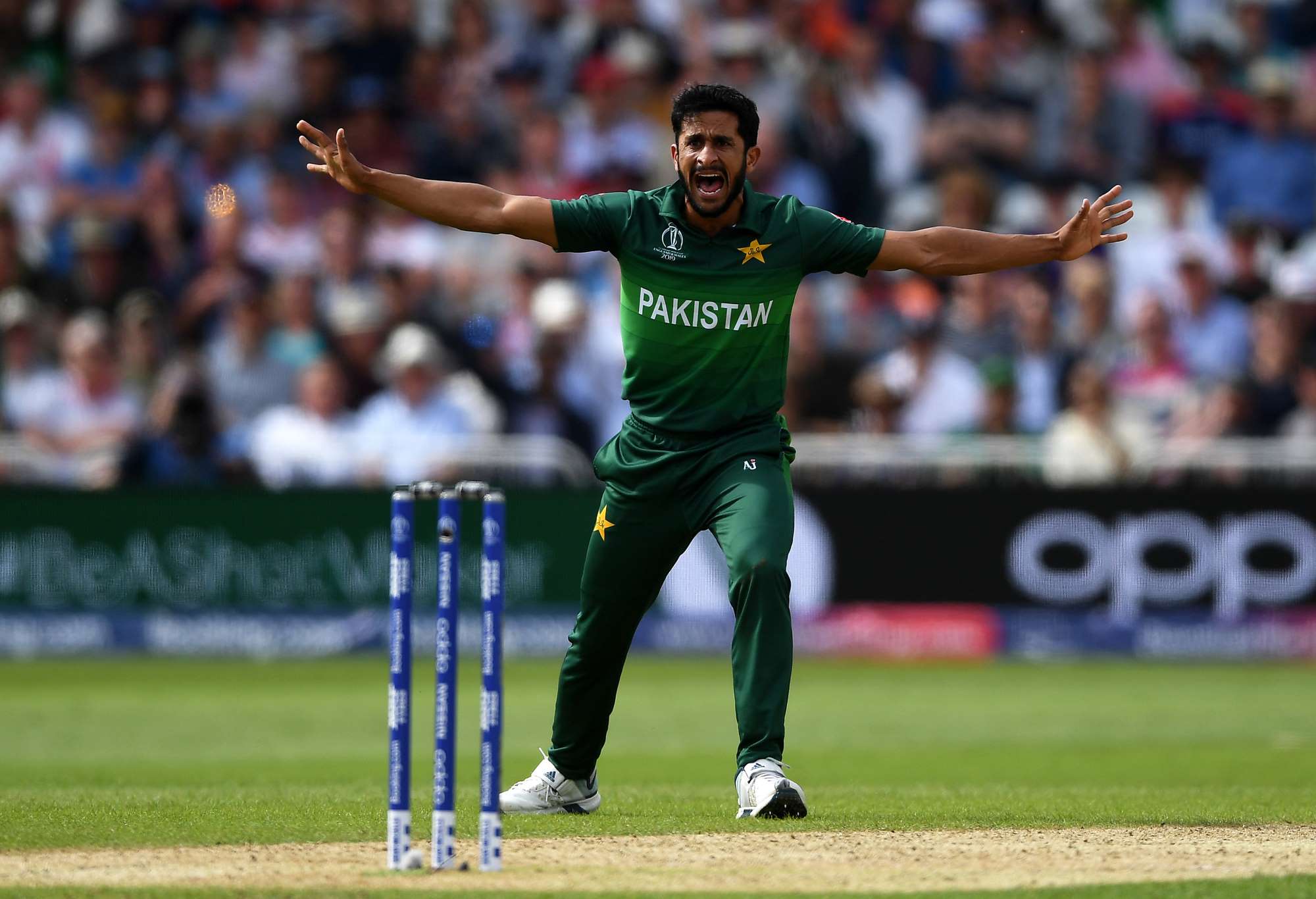 WHICH TEAMS ARE THE FAVOURITES?

Australiaare the clear favorites to win their second title in as many years for two main reasons.

The first is that the Australians are playing on their home ground. As we saw in 2015, they relish the pressure that comes with a World Cup on familiar ground. Second, Australia, at least on paper, are as complete as any team in the world. They have multiple power hitters, an all-around talent to help flexibility, experience and youthful energy, incredible outfielders and real fast bowlers taking wickets, as well as arguably the world’s most improved spinner in the course. of the past two years to Adam Zampa.

But it won’t be easy for Australians,PakistanandEnglandare ready for this tournament. Both have fearless hitters and excellent seam throwers.

South Africaare a team you simply cannot trust at a World Cup given their struggles over the past 30 years, but in theory they should be up there. Aiden Markram, Quinton De Kock and David Miller are fantastic short-form hitters, while Kagiso Rabada’s bowling will suit Aussie conditions. Unfortunately, failing on the biggest stage is deeply embedded in their national cricketing psyche.

TheWest IndiesandSri Lankahave been successful throughout the journey at the World Cups, but neither country looks set to win it all this year and are even unsure of the starters at the time of writing. Yes, they have match winners, but all teams have them. What is required throughout the tournament is depth of talent. You could say that’s where they’re lacking.

New Zealandis the hardest country to read. They are still lifting for the big tournaments and will take advantage of Australian conditions. If you’re looking for value or smoky, Kiwis are your best bet.

Afghanistanare vastly improved and not to be taken lightly with a host of spinners at their disposal, but they are unlikely to go far in the tournament. The same can be said forBangladesh,who lost to New Zealand comfortably on Wednesday in a warm-up match. The Tigers however have spinner Shakib Al Hasan, who is the tournament’s biggest wicket taker and pistol batsman. 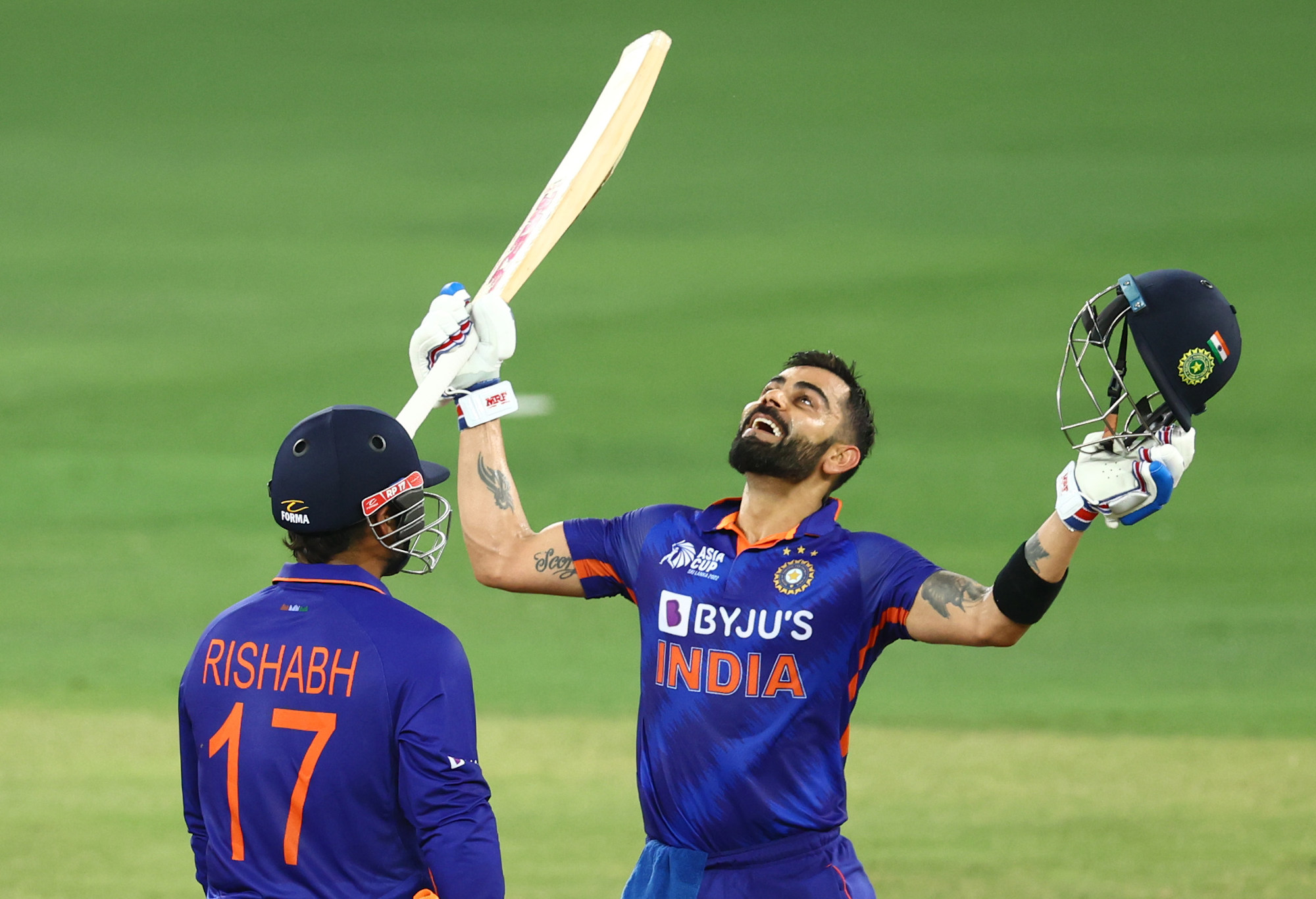 Then there isIndia:The birthplace of the most lucrative T20 tournament in the world. Their young players have grown up on a diet of the shortest format, while their older cricketers are entrenched as all-time greats (Virat Kohli has an average of 76 in T20 World Cups and was a twice player of the tournament).

For some reason it didn’t work out for the Indians last year. They still enter the T20 World Cup as one of the favorites, but if they fall short it would be fair to suggest they are a star side rather than a star side.

HOW CAN I WATCH THE MATCHES?

In Australia, Foxtel has the rights to all games. You can watch all games live on Fox Sports or Kayo. There are no intersecting games. The ABC is the official radio network for the tournament.

Not all news on the site expresses the point of view of the site, but we transmit this news automatically and translate it through programmatic technology on the site and not from a human editor.
William2022-10-15
165
Facebook Twitter LinkedIn Pinterest WhatsApp

The best meatball in South Jersey is in Stone Harbor, NJ

Giants coach continues to be a hot HC candidate

6 hours ago
Back to top button
Close