The sale of tickets to travel to Mar del Plata and Pinamar by long-distance train for the upcoming summer season began with problems: after 7 in the morning, the Trenes Argentinos website was already collapsed Given the strong demand to get one of the long-awaited tickets, which can also be obtained in person at one of the 50 authorized ticket offices.

The temporary rental platform stopped accepting payments in local currency and all reservations must be paid in foreign currency. When the account exceeds 300 dollars, the “Qatar dollar” will be applied in the statement of the card

in dialogue with infobaesources from Trenes Argentinos reported that face-to-face sales at the 24 ticket offices of the Constitución station began at 6:12 in the morning and are carried out in a “normal” way.

Between November 17 and 21, inclusive, the service will carry out tasks in said area of ​​the route, something that has not happened since its construction more than 100 years ago, according to sources from Trenes Argentinos

Yesterday, from Trenes Argentinos they shared the dates of ticket sales to travel in December 2022 and January, February and March 2023.

The highly coveted tickets, which often sell out in a matter of hours, can be purchased online or in person.

Holidays by train: almost 60,000 tickets were sold in 24 hours, and the range of destinations will be expanded in the coming days

Yesterday the sale to Córdoba, Rosario and Tucumán began, on Tuesday the 15th it begins in the interior of Buenos Aires and on Saturday the 19th to the Coast. It is mandatory to confirm before traveling. Prices, schedules and destinations

It may interest you: Holidays by train: after the fall of the online system, more than 50,000 tickets were sold for Córdoba, Rosario and Tucumán

The popularity of tickets to travel through Argentina on long-distance trains lies in their prices: they are much more accessible than other forms of transport, such as long-distance buses or planes, despite the fact that the trips are much longer. 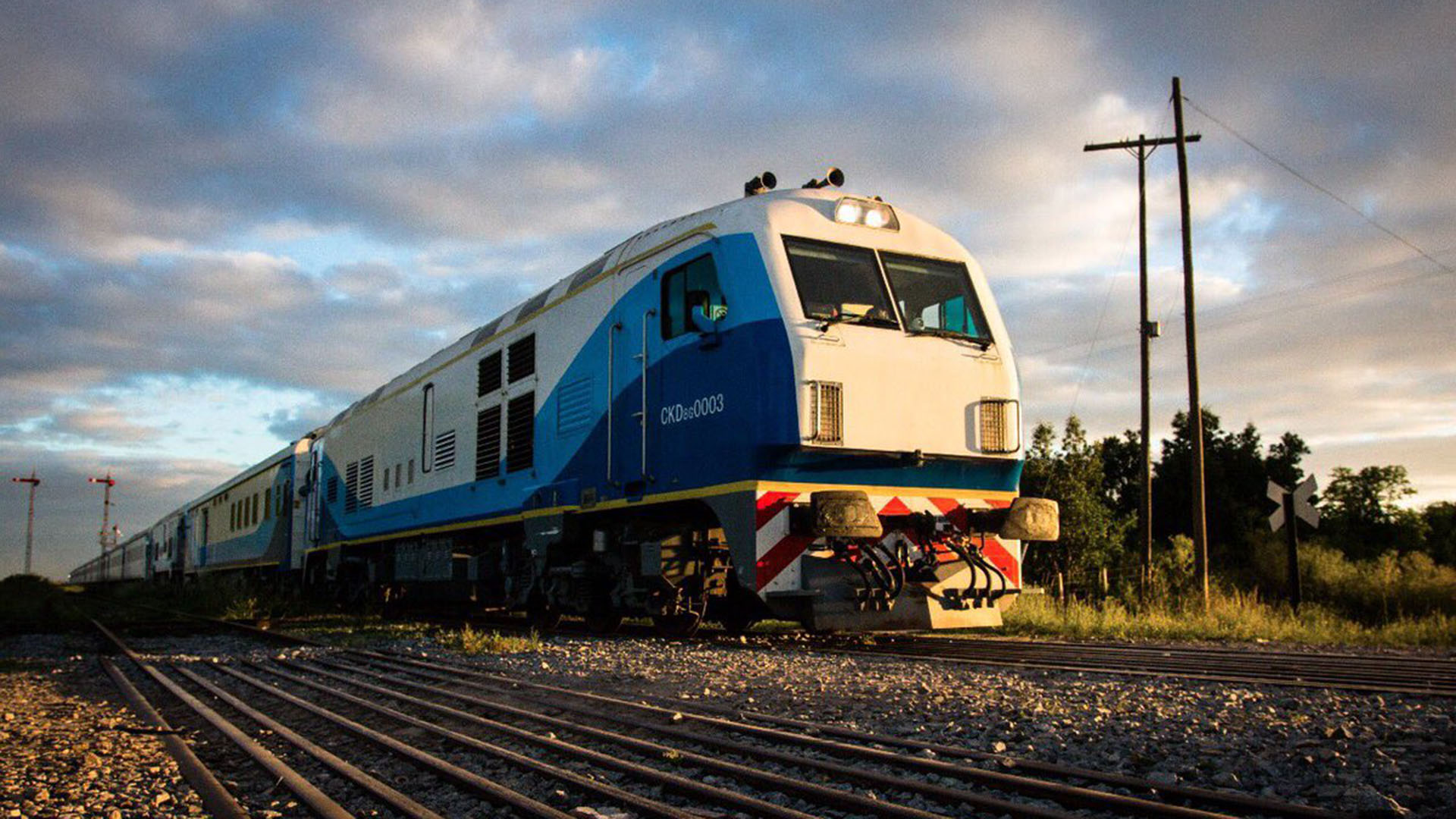 For example, it is possible to travel between Buenos Aires and Mar del Plata or Pinamar for less than $2,000 round trip; on the other hand, on ticket purchase sites of micros as Platform 10, you can find passages between “La Feliz” and the capital of Buenos Aires between $4,970 and $9,900 per tranche.

By observing the air services prices rise even more, on the site of Aerolíneas Argentinas, the only company that connects Buenos Aires and Mar del Plata by air, you can find rates per section between $10,930 and $26,375 to travel during the first half of January 2023.

Thus, the train becomes the cheapest transport but at the same time the one with the fewest offers, therefore, when the tickets go on sale, users are ready to buy them and not be left out, and they sell out in a matter of a few hours. 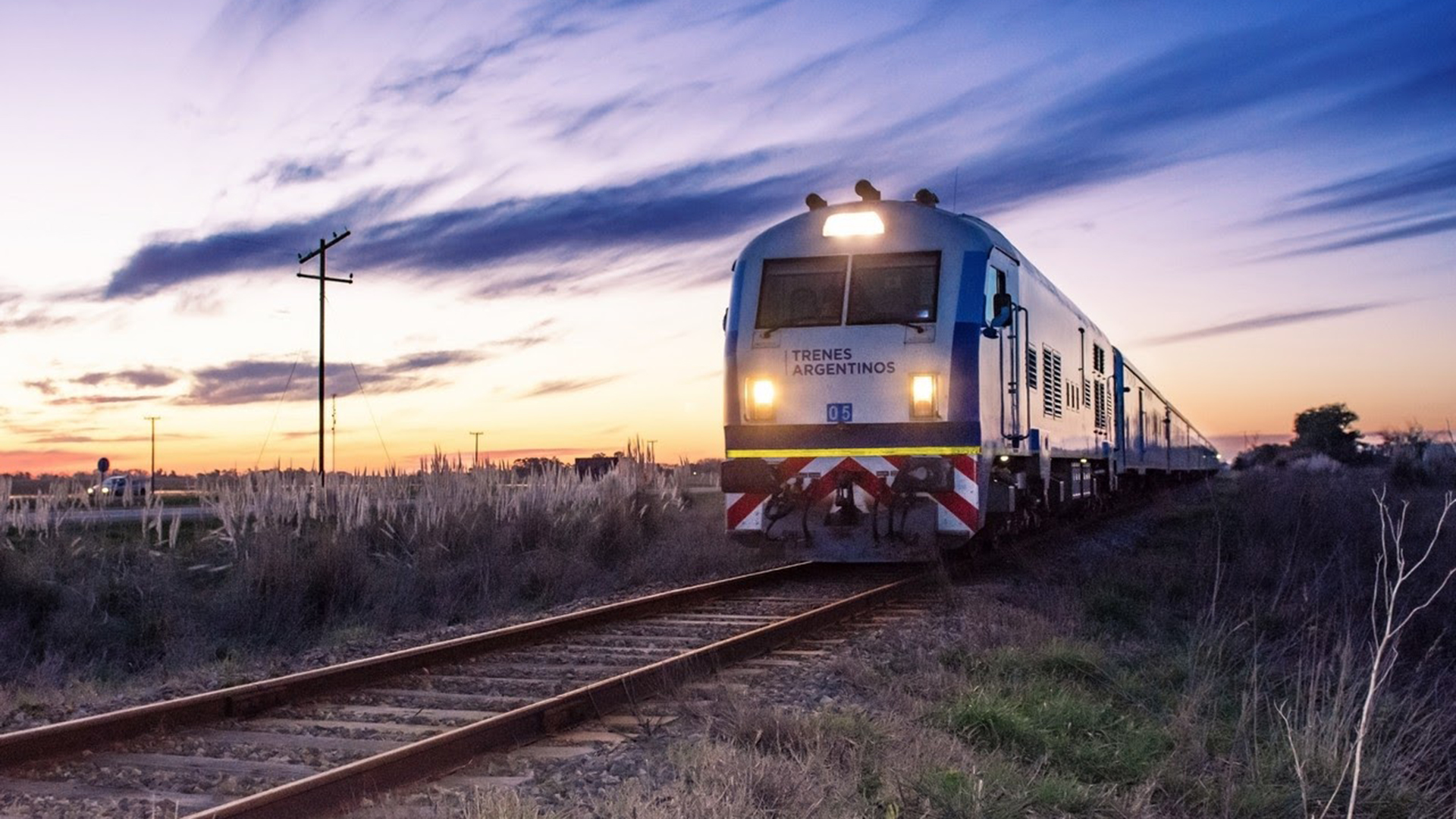 The prices of long-distance trains are the most competitive in the transport market, but it is the one with the least offer

Constitution – Mar del Plata: the ticket per section in Primera costs $828 and in Pullman $999, that is to say that the complete trip, round trip between both destinations, costs $1,656 in the base category and $1,998 in the improved category.

Constitution – Pinamar: This trip consists of two sections, in the first place it goes from Constitución to General Guido for $504 per section; then a transfer is made and departs for Divisadero de Pinamar for $211 each way; that is to say, the total route, which unites the capital of Buenos Aires and the spa costs $715 in one direction and $1,430 per person round trip. 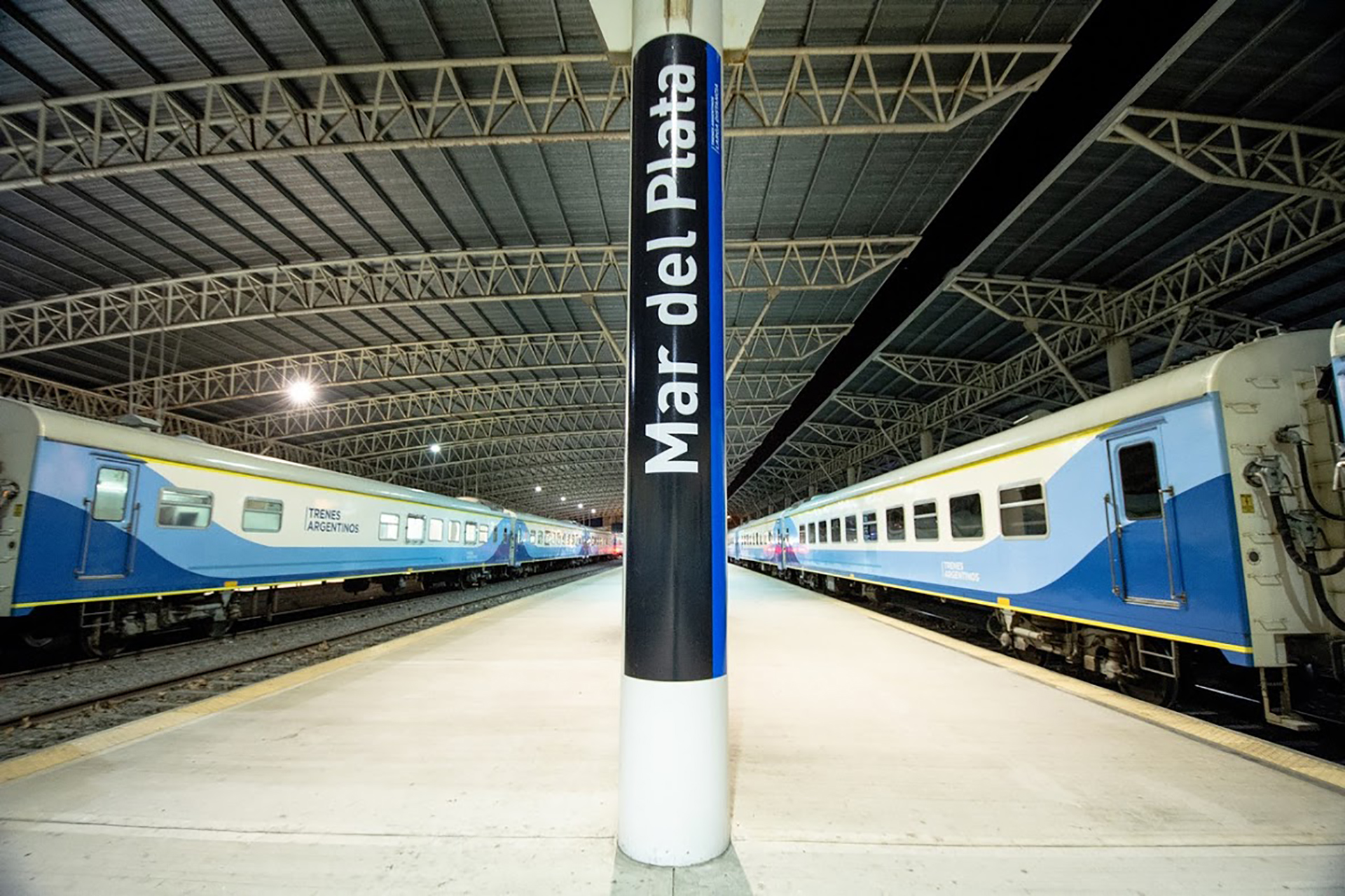 In order to buy long-distance train tickets, those interested have two methods to do so: one is through the official website of Trenes Argentinos for ticket sales (https://webventas.sofse.gob.ar/) , and the second way is face-to-face, approaching the nearly 50 authorized ticket offices in the country (https://www.argentina.gob.ar/transporte/trenes-argentinos/pasajes-larga-distancia/puntos-de-venta1).

In addition, there is a key point to take into account: Trenes Argentinos confirmed that as of December 1, travelers must confirm your trips on long distance trains between 72 and 24 hours before upon departure, otherwise, the ticket is on sale again.

“In the case of not making the reservation, the ticket is put on sale again. We promote this initiative so that more people have the possibility of reaching their destinations on our trains”, said the state company through its social networks.

A Council of the Americas publication argued that Massa’s first 100 days prevented an economic collapse.
Qatar does not accept “small face” dollars and neither do many “big face”: what do Argentine tourists have to do?
Would you participate in an experiment for money? An Argentine university seeks volunteers to analyze economic behavior

Not all news on the site expresses the point of view of the site, but we transmit this news automatically and translate it through programmatic technology on the site and not from a human editor.
Sara Adm2022-11-19
187
Facebook Twitter LinkedIn Pinterest WhatsApp

From RBD to Manuel Turizo: these were all the winners of the TikTok Awards 2023