The new scheme was developed by AFIP, Customs, the Central Bank and the Secretary of Commerce

The Government launched this Monday the new import authorization system that will replace the SIMIs scheme and that, according to the Executive Branch, already had multiple requests for access to foreign currency at official prices for purchases abroadwhile the market expects a slow development of the new SIRA, which will slow down the flow of dollars for this type of operations for a few days.

As they stated to Infobae According to official sources, the first hours of the system’s start-up saw many procedures being started. There were about 4,900 operations for an estimated amount of about USD 580 million. In addition, they estimated that there were some 1,986 companies that made at least one request.

Some records of the old SIMI system were already approved and will temporarily “coexist” with the Import System of the Argentine Republic (SIRA). With the renewed scheme developed by AFIP, Customs, the Central Bank and the Ministry of Commerce, the Government will exchange greater certainty for the importer in exchange for closer control over the procedures and criteria for enabling foreign exchange.

The new system is based on the creation of a “single foreign trade account” in the Central Bank, a traceability system, a certain date for crediting dollars to importers, the creation of “risk profiles” and a control panel with which the government intends to tidy up the administration of imports.

The new system replaces the cumbersome scheme of the SIMI and its categories A, B and C and although an analysis by the consulting firm Abeceb recognizes improvements in terms of traceability and predictability for importers, a comprehensive look reveals that the objective is greater control (read, decrease) in the outflow of foreign currency.

A report by the consulting firm Abeceb stated that “The main objective is to maximize the government’s margins of maneuver to have greater control over the flow of imports and the outflow of foreign currency with the ultimate goal of taking care of the dollars in reserves.. That is what the main modifications with respect to the SIMI point to, both in terms of greater coordination between the intervening organisms, the creation of the single foreign trade account and even the incorporation of the figure of the Risk Profile that Customs will watch over”, he mentioned. . 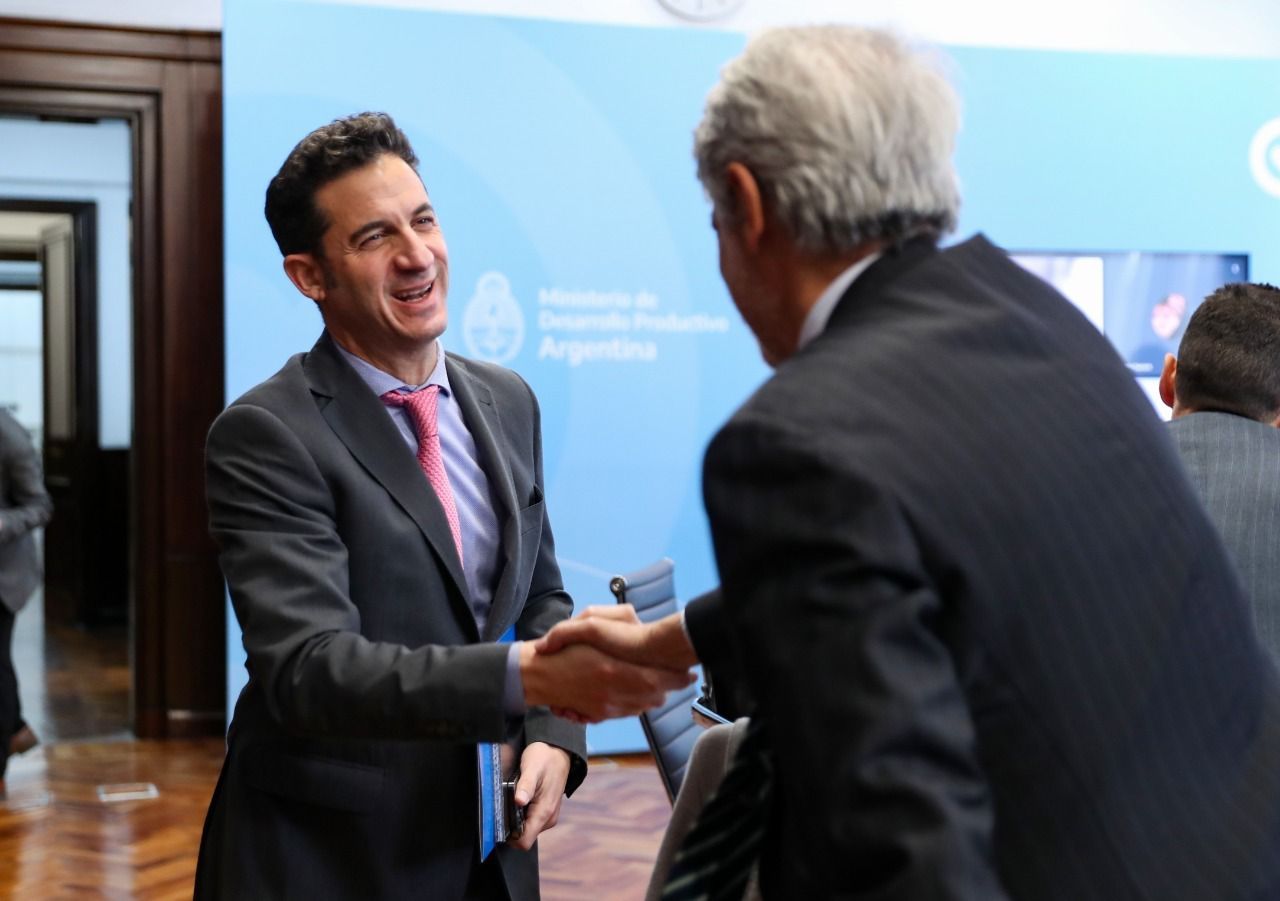 The Secretary of Commerce, Matías Tombolini

“A priori, it would seem like a positive measure since it is an advance in the Government’s ‘management of scarcity’. However, this more coordinated structure may come hand in hand with greater discretion and growing restrictions”, continued the consultant.

“The most important thing and that generates uncertainty is that the rule is not clear, since it does not mention what will happen with the goods that today have automatic licenses – whose approval usually takes 1-2 days – and with those that have priority. As the text stands, they seem to be covered by the 60-day term. Therefore, we will have to wait for the fine print of the regulations to corroborate whether this universe of products will indeed have a significant expansion in their approval deadlines”, explained Abeceb.

The consultant explained that the ‘risk profile’, beyond the issue of injunctions, could cause companies to see their operations slow down while they provide the documentation and information that validates the observed prices.

“There will be a significant brake on imports during the next days of October, which could be around USD 1,500-2,500 million according to very preliminary estimates” (Abeceb)

“In the first instance, this measure would reduce uncertainty, since, once the order is approved, the company will know the exact date on which it will be able to obtain the foreign currency, and therefore it will be able to establish a specific payment date to its supplier. Today, this situation is extremely uncertain, since importers do not know the reasons why their orders are not validated, nor when they will be able to access the MULC. However, the terms that will be granted are yet to be known, and it opens up greater chances of judicialization in case of disputes or delays at the time of granting the foreign currency by the BCRA”, they assured, on the other hand.

“The companies, as well as all the public and private organizations involved, will need time to understand the new requirements, as well as to adjust their operating systems, etc. (it will not take less than 5 business days). Lastly, there may be additional changes after the fine print is published. All in all, there will be a significant brake on imports during the next days of October, which could be around USD 1,500-2,500 million according to very preliminary estimates”, concluded Abeceb.

What will be the financing plans for the purchase of televisions, air conditioners and cell phones
The yuan at its lowest value in 14 years and a payment to the IMF caused reserves to fall USD 814 million
Inflation prospects fell in Brazil and accelerated in Argentina for 2022 and 2023
Anses Bonus: Massa will meet with Raverta to define a year-end payment for sectors that do not receive social plans

Not all news on the site expresses the point of view of the site, but we transmit this news automatically and translate it through programmatic technology on the site and not from a human editor.
Sara Adm2022-10-17
Facebook Twitter LinkedIn Pinterest WhatsApp

New collection of Woody Allen essays to be released in June