One of the most remembered rivalries above the ring was the one that starred Juan Manuel Marquez against Manny Paquiao; a delivery of four fights left a series of memorable scenes for boxing fans as each of the fights was characterized by the arduous demonstration of boxing and the exchange of blows.

For this reason, a fifth fight between the two boxers was expected, but it did not happen. The Dynamite Marquez He refused to agree to chapter V of his rivalry with Pacman Paquiao and refused a large sum of money offered by the corner of the Filipino.

It was Juan Manuel himself who was in charge of revealing the amount he could have received for a fifth fight. The page boxing to the death rescued the statement of the Mexican champion during his participation in a podcast from Puerto Rico. 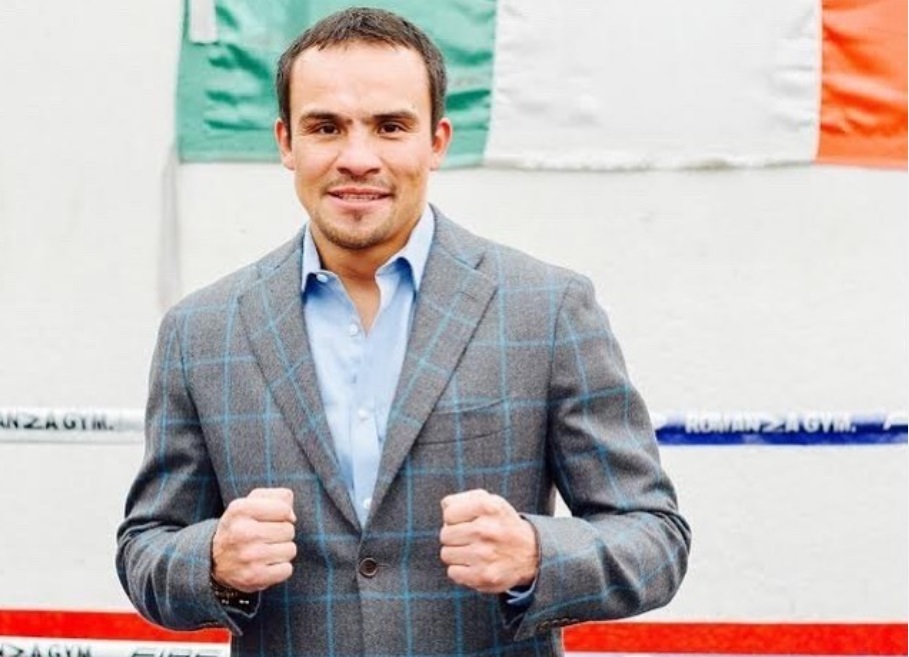 “Dynamite” Marquez” did not want a fifth fight with Pacquiao (Photo: Instagram/@jmmarquezof)

Márquez Méndez confessed that he was offered more than USD 100 millionbut, despite the juicy bag that would be taken at the negotiation table for one more confrontation, he refused to agree to it because he felt that the closing he gave to the rivalry in the fourth chapter was the best for his career and his dignity.

“They already know that and it has been made open, I have told the public, I think that the fifth fight, as Iván comments, a large amount of money: USD 150 million was offered to me at the table for a fifth fight and I said: ‘No, I don’t want a fifth fight anymore’”

In December 2012, the Mexican and the Filipino set up the ring to give life to the fourth fight of their rivalry, although the outcome shook the attendees in the sports arena thanks to the fall suffered by Pacman Pacquiao.

And it is that what resulted from the Juan Manuel Marquez vs Paquiao IV left him Pacman on the verge of retirement because a merciless right hand ended the fight and sent Pac Man to the canvas in round six, where he lay for several minutes before the expectation and concern of the people nearby.

Therefore, the champion formed by Nacho Beristáin assured that his pride, love for the sport and that victory are worth more than the amount of greenbacks he was offered. He also considered that said victory He set a precedent in his sports career as he knocked out the best pound for pound in 2012.

“Look, I told him, pride, dignity, love for the sport and the most important victory of my life are better because we had beaten the best pound-for-pound fighter at that time.” 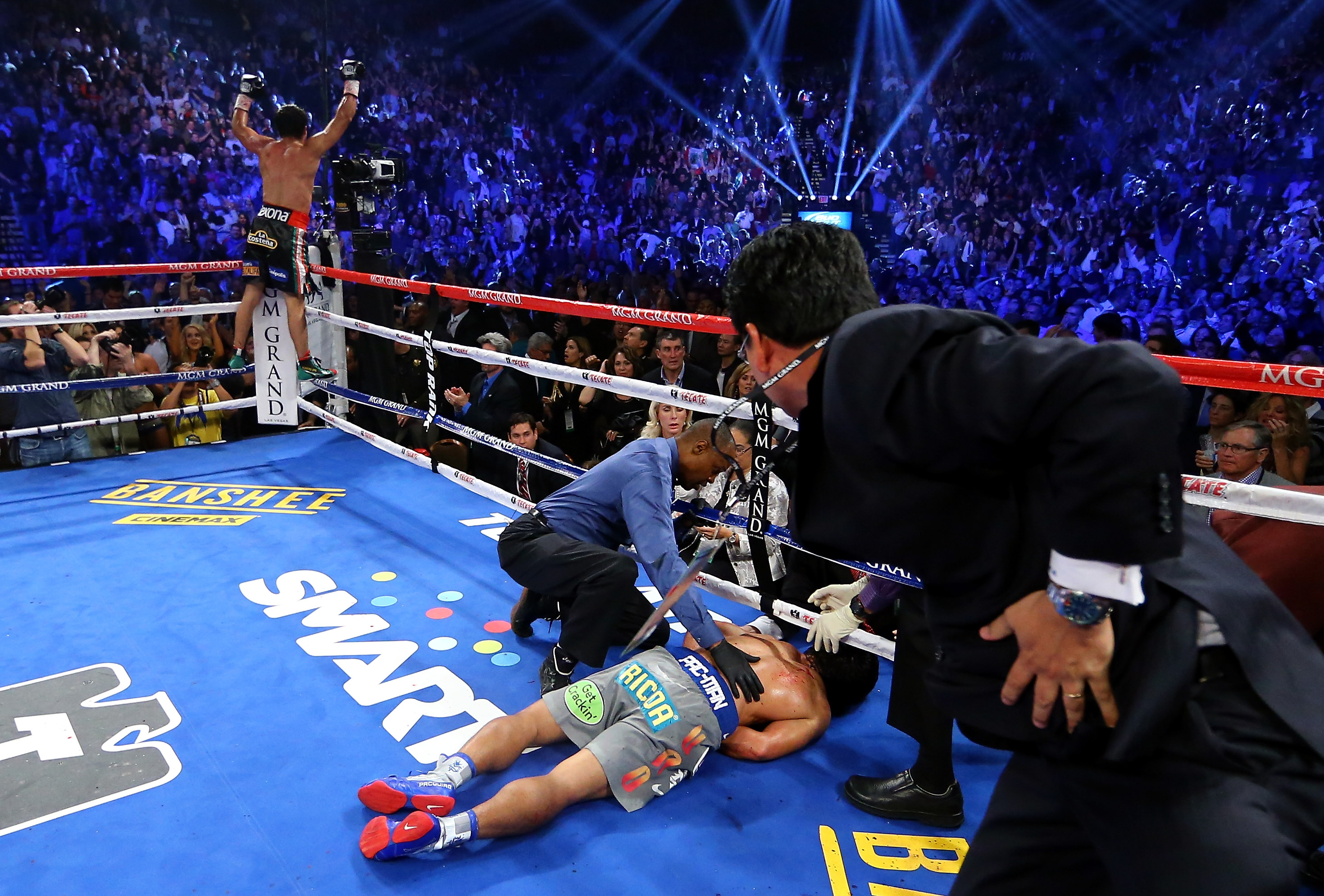 Until the sixth round the knockout fell that left Pacquiao lying on the canvas (Photo: Getty Images)

In the fourth fight held in December 2012, the emotions above the ring shocked fans of the sport of fists and gloves as each round seemed like a different contest. At times the Filipino dominated, but others were for the Mexican.

Until the sixth round dropped the knockout that left Pacquiao lying on the canvas, because he did not react and took a few seconds to get up, so Márquez was afraid of what could happen to Pacquiao.

“When he reacted he was still knocked out, but that left me calm. I hugged him and told him that he is a great champion, but when I saw that he reacted it was like coming back to life Because what would have happened if it had been different? I also thank God that it did not happen to adults and we are happy. It was a tough fight (…) a personal rivalry, ”he said during his intervention in the podcast of ProBox Tv.

Mauricio Sulaimán explained what will happen if Canelo loses against Golovkin
Canelo vs. Bivol: the advice that a former world champion gave the Mexican boxer
The day Juan Manuel Márquez was about to retire Manny Pacquiao

Not all news on the site expresses the point of view of the site, but we transmit this news automatically and translate it through programmatic technology on the site and not from a human editor.
Sara Adm2022-07-27
Facebook Twitter LinkedIn Pinterest WhatsApp