PSG ruled after the leaks of Mbappé’s contract (Reuters)

“The biggest contract in history” he signed Kylian Mbapperevealed by the French newspaper Le Parisianwoke up the discomfort of the PSG leadership, who came out to respond quickly through a press release shared by the media RMC Sports.

Minutes before the start of the press conference prior to the duel against Maccabi Haifa for matchday five of the Champions League, the club assured that fervently opposes “the story and the supposed details” of one of his players.

It may interest you: Impact in Europe: the details of the “biggest contract in history” that Kylian Mbappé signed with PSG

“After the sensational article published yesterday about the club and one of its players, PSG opposes the story and the alleged details. The moment of publication comes a few hours before an important Champions League match”, could be read in the letter published by the sports newspaper. 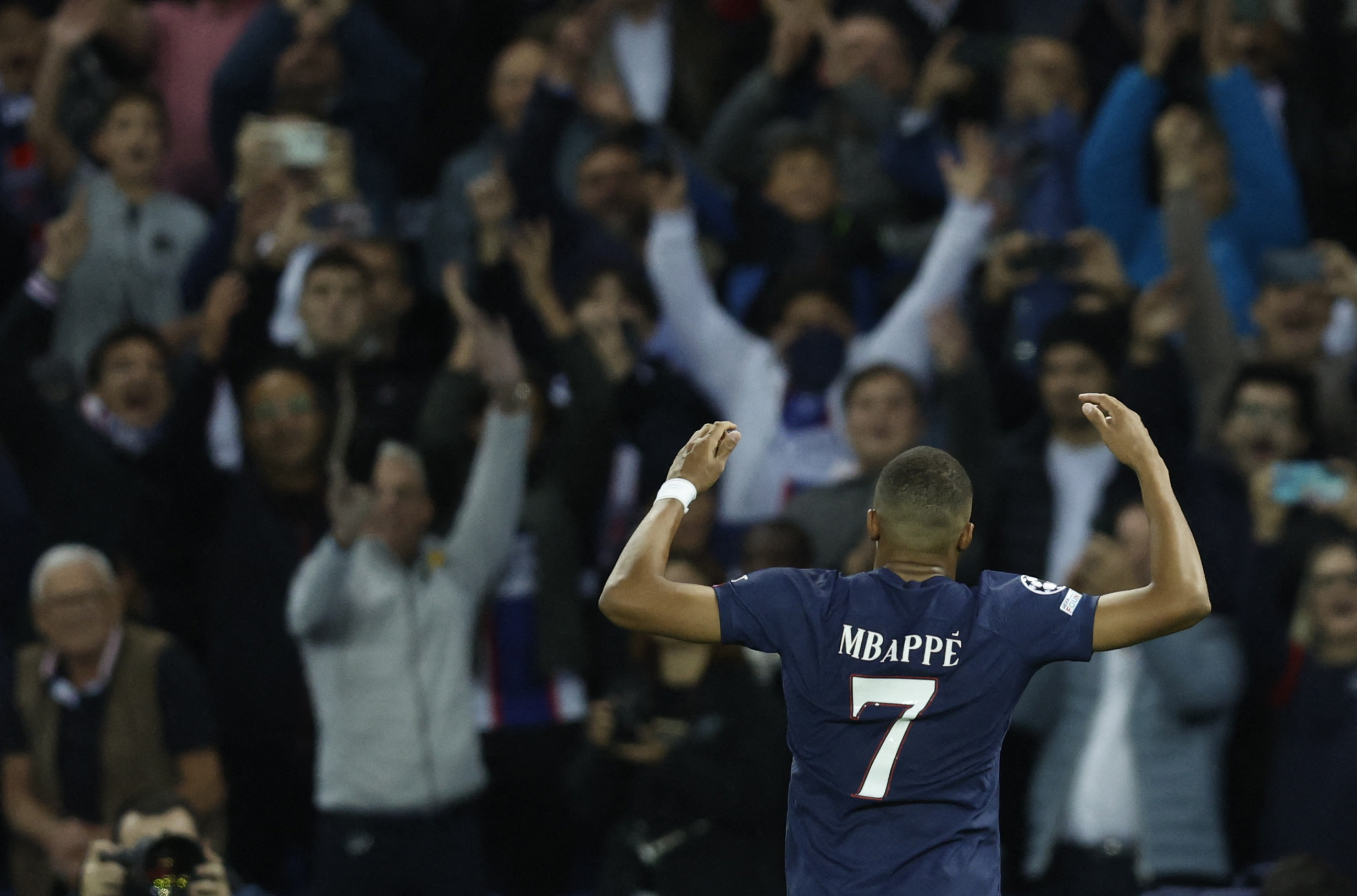 “Paris Saint-Germain will not stoop to comment further. Everyone at the Club is positively focused on the next Champions League match that will take place tomorrow”, stated the entity.

The discontent, frustration and anger denoted correspond to the information in which it was stated that the striker would perceive €630 million if he decides to stay in the institution for the three seasons he signed in his recent contract renewal.

In the article published yesterday, Le Parisian broke down that multi-million dollar sum. In it he indicated that the footballer would charge 72 million euros gross per monthplus a bonus for renewing 180 million divided into three installments. At the same time, he also indicated that another “bonus” is available for loyalty. 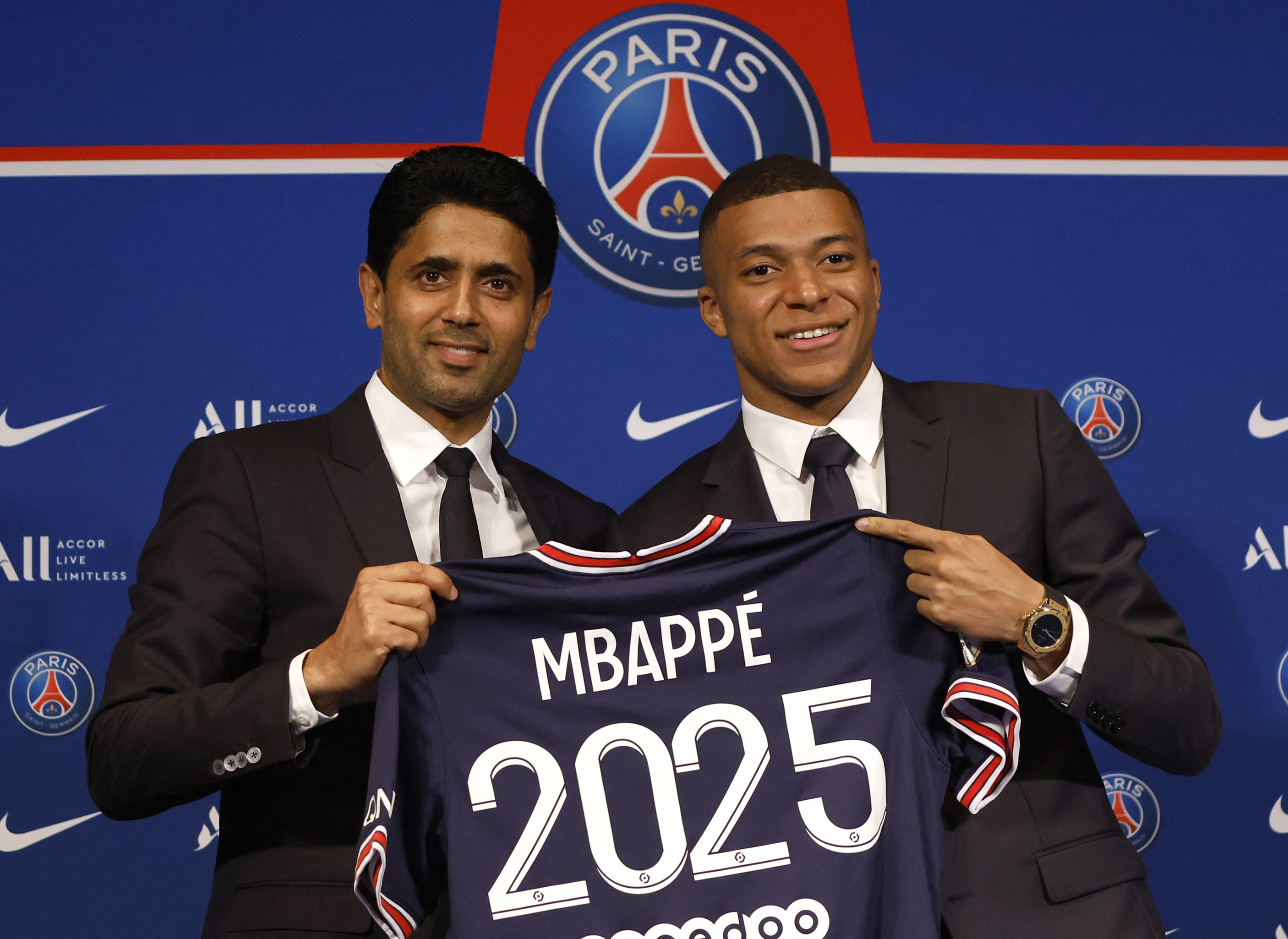 Mbappé signed until 2025 in his last contract renewal (Reuters)

The leak of the agreement occurred days after The footballer’s environment will be displeased with Al Khelaifi for “broken promises”, an episode for which some managers such as Luis Campos, manager of PSG and coach Christopher Galtier, had to go out and deny internal problems.

It should be noted that, following this line but a day later, the same newspaper in question continued to reveal some details in the contracts of the other two team figures: Lionel Messi and Neymar. In them he stated that the Brazilian’s salary will decrease year after year, while the Argentine’s is favored by a tax detail.

Decreasing salary and a tax detail in favor: they revealed the contracts of Neymar and Messi at PSG
The anger with Kylian Mbappé in France continues: the attitudes that have “very irritated” the PSG authorities
A former PSG spoke about the relationship in the locker room with Messi, Neymar and Mbappé: “In football you can’t be everyone’s friend”

Not all news on the site expresses the point of view of the site, but we transmit this news automatically and translate it through programmatic technology on the site and not from a human editor.
Sara Adm2022-10-24
Facebook Twitter LinkedIn Pinterest WhatsApp

CJNG left narcomesajes against Los Viagras: “Uruapan has an owner and belongs to the Lord of the roosters”

8 Big Signs Your New Boss May Be Toxic