South Africa will be licking their lips as they review Australia’s loss to Argentina in San Juan, and the Wallabies must address their execution failures if they are to stand a chance in the their two tests against the world champions.

Michael Cheika produced a coaching masterclass to ensure this victory. In the first game, they ran the ball a lot more than Argentinian teams are known for and did it to good effect. In general play and off-against attack, they scored some good tries.

Coming into this game, I think the Aussies would have prepared for the same. But Cheika’s plans around their kicks, with questionable kick-offs in the 9 and looking for territory and grass in the middle of the 10, caught the Aussies off guard.

Their questionable kicks were the difference between the teams and were executed with great intent.

Emiliano Boffelli was excellent on the wing and they targeted Marika Koroibete under the high ball. Although there were distinct changes around their kicking game, they also came to Australia at a very high pace and it looked, particularly in the second half, that the Wallabies couldn’t keep up with them.

Their players understood the plan and asserted themselves, and their kicks were fair for the money.

This is the style of play we should expect from South Africa and what they would have seen from this match would give them even more confidence in their tactics. If they can execute and be precise in these areas, they will cause big problems.

Tom Wright can be a very good fullback. He has all the attributes but needs to learn more about the job, likely back in Super Rugby.

He was a little exploited by the game at the foot of Argentina, removed from his positions. A few times I thought he was a little gassed. I’m not questioning his conditioning or anything like that, but it’s a different type of role to be a winger because you’re more required in attack and defense as a central figure from the backline.

I would have liked to see Jock Campbell give it a try as he is a natural fullback. He understands what is required in terms of positioning and tidal volume, conditioning and positioning.

Andrew Kellaway could return for the Springbok Tests but the question is what is his level of conditioning?

Does he come off the bench rather than start the game? If I were to start him, it would be at the back with Wright on the wing. Kellaway is a natural fullback.

Yes, Australia had a lot of missing players, but as Dave Rennie commented after the game, the team we knocked out was good enough to get the job done.

There were patches where we built a good game, times when we took advantage of good possession, good attacking continuity and good flow.

What keeps letting us down is that when we get into moments where we have the potential to score or capitalize on the pressure we’re building, we find ways to release it through breakdown penalties, losing the ball or simple execution errors.

These failures in execution are now putting pressure on Australians. There is a seed planted in their psyches around the fact that they have not been clinical and have not been able to take advantage of the opportunities they create.

The lack of continuity in the selection obviously plays a role because you’re not able to create that cohesion as a group, especially in key positions like 9, 10 and 15.

They had to adapt with Quade out and then James O’Connor back. Wright is a relative novice at fullback. It all plays a part but you have to be more ruthless to assess it.

Regardless of any injuries, they still play a good brand of positive rugby and they create chances. So I think it’s probably not so much a lack of cohesion as a lack of experience in and around the leadership space.

There was a moment when Len Ikitau took a break and passed it to Lalakai Foketi and they set up a ruck just yards from the try line. Fraser McReight looked to pick and go, but isolated himself and forced Nick White to do a sideways cleanup. If Fraser just cleans up and goes over that ball, Whitey is right behind him and there are numbers on the right side.

Little things like that are about experience and understanding the right decisions to make in promising times.

I don’t think those flaws are on Dave Rennie. I love the way he coaches the game and the way he gets them to play. You can see he coaches a lot of detail and that’s backed up by conversations with guys on the team.

It’s detailed around knowing your roles – on the counter-attack, kicking off, understanding where you need to be and letting the decision-making come to the playmakers.

This is where I think the problem is. At certain key moments, we do not make the right decisions.

Here is an example.

Sometimes we carry too many things in our front modules and we have to send the ball from behind to the playmaker earlier.

We play in the front pods, we play a tip and they get a good carry and cross the win line and look to go on the back of it. But when we go to the backs, it’s basically a flat attacking line.

Then even if the defense is short or retreating they can cover it because when they come up they just use the sideline as an extra defender and push you in that direction.

If they play at the back of this first forward module towards the 10, the inside section of the defense has been seated because of the attackers and the outside section cannot go all the way up and they also sit. This means that the attack dictates all the terms.

The point guard can advance to the defense while they are seated, then they simply make a decision as to where the space is short. Other than that, you are not allowing the defense to recover as the forwards sit in the inside section and the backs sit in the outside section of the game.

You get a good carry line and the defense scrambles a lot more than it would if you play too many phases with the forwards and then end up in the hands of the backs.

Tens need to recognize this and respond accordingly. I wanted to see James O’Connor go up a bit more at first receiver. 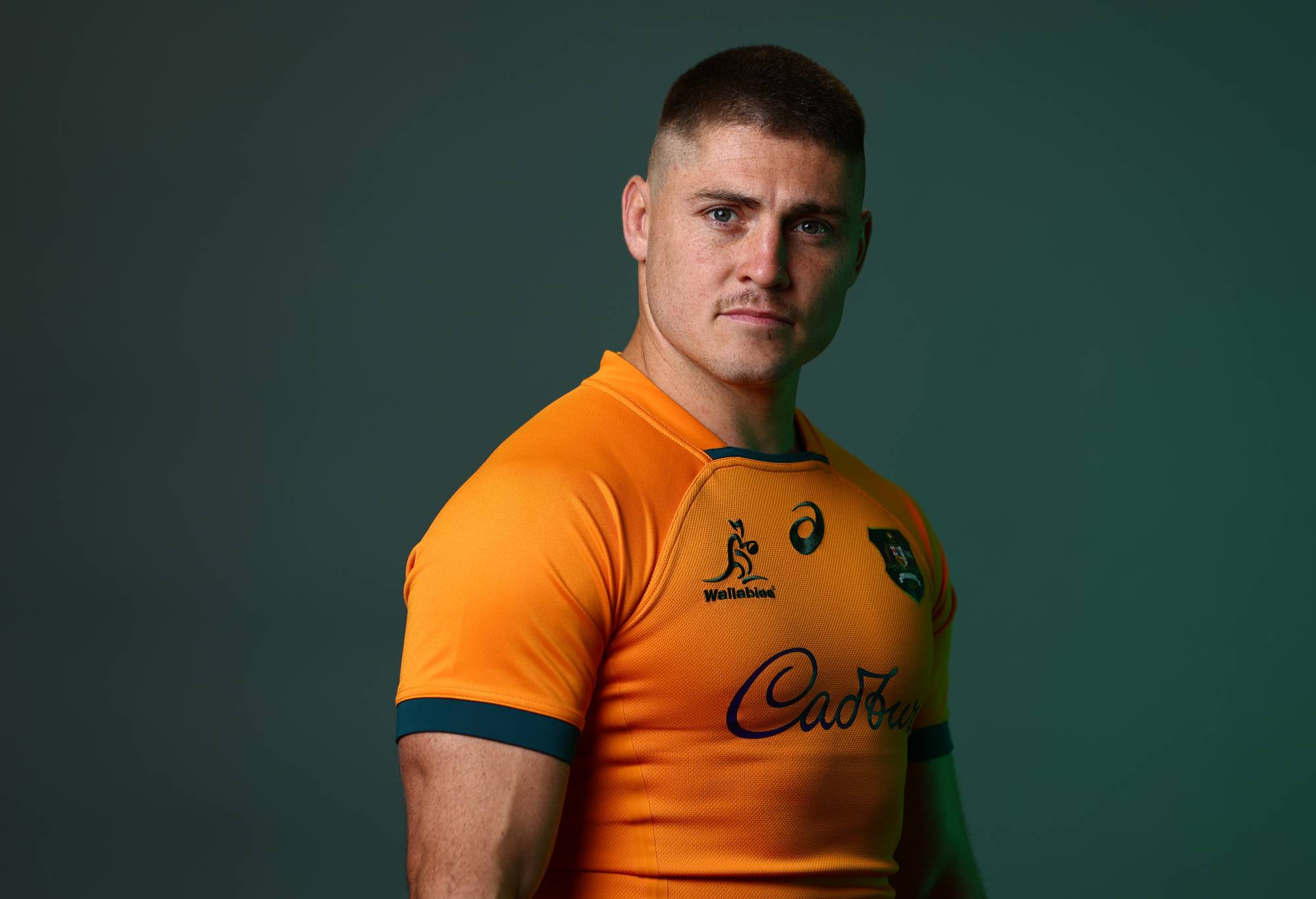 His performances were inconsistent. He does good things. He made a few mistakes. But I don’t think he was assertive enough in controlling the game.

Rennie will have a few choices to make around his squad for the South Africa games.

We missed Allan Alaalatoa for his work on the pitch and his leadership, so you can imagine he would be right back. Folau Fainga’a should too. His physicality and presence on the pitch, as well as his alignment in the first test, were also all missed.

The Wallabies need to adapt to their mentality, and they need to do it quickly. As disappointing as this result is, all is not bleak.

The biggest positive was Bobby Valetini. He plays at a consistently high level, week after week. And sometimes he takes almost full responsibility for getting them over the winning line.

He needs others to join him.

Not all news on the site expresses the point of view of the site, but we transmit this news automatically and translate it through programmatic technology on the site and not from a human editor.
William2022-08-15
157
Facebook Twitter LinkedIn Pinterest WhatsApp

How could Man City be affected by his recent Premier League charges and what does it mean for the future of his and Pep Guardiola’s top-flight status?