Judge Sara Cockerill of the High Court of London ruled this Friday in favor of the board of the Central Bank of Venezuela (BCV) appointed by the opposition Juan Guaidó in the case of Venezuelan gold deposited in the Bank of England.

After a four-day trial that ended on July 18, Cockerill has considered that he cannot accept the judgments of the Venezuelan Supreme Court that annulled Guaidó’s appointments to that board, as there is no “legal basis” in the United Kingdom to do so.

However, the judge has not authorized the opposing team to access the reserves -must be determined in another hearing-, despite the fact that the meeting is considered valid and Guaidó is recognized by the British Government as the only legitimate president, on an interim basis, of the Latin American country.

The BCV board appointed by Nicolás Maduro has indicated that it plans to appeal the ruling, which comes after the British Supreme Court already decided on several preliminary issues in 2021.

Thus, the highest judicial instance of the United Kingdom established that the London Executive only recognizes Guaidó, and not Maduro, as head of Venezuela, and that, therefore, the acts and decisions of the opponent must be considered sovereign, based on the English legal doctrine of One Voicewhich forces the State estates to proceed unified in foreign policy. 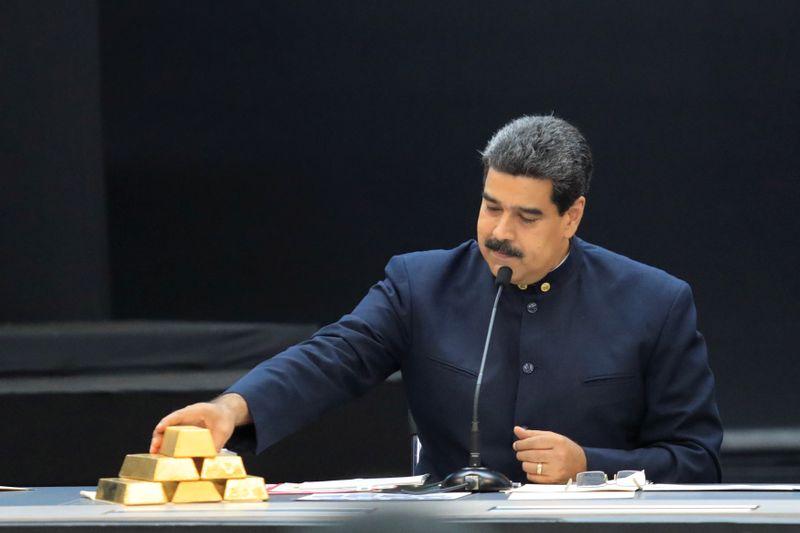 File photo of the president of Venezuela, Nicolas Maduro, touching a stack of gold bars during a press conference at the Miraflores Palace in Caracas (REUTERS / Marco Bello)

The Caracas authorities and the opposition led by Guaidó have been fighting since 2019 for the control of 32 tons of goldvalued at more than a billion dollars, guarded in the vaults of the Bank of England.

This year, Guaidó, recognized as “president in charge” by fifty countries -including the United Kingdom-, appointed through the National Assembly who presided over a parallel board of directors of the BCV.

This ordered the Bank of England did not deliver the bullion to the ruling party headed by Calixto Ortega. 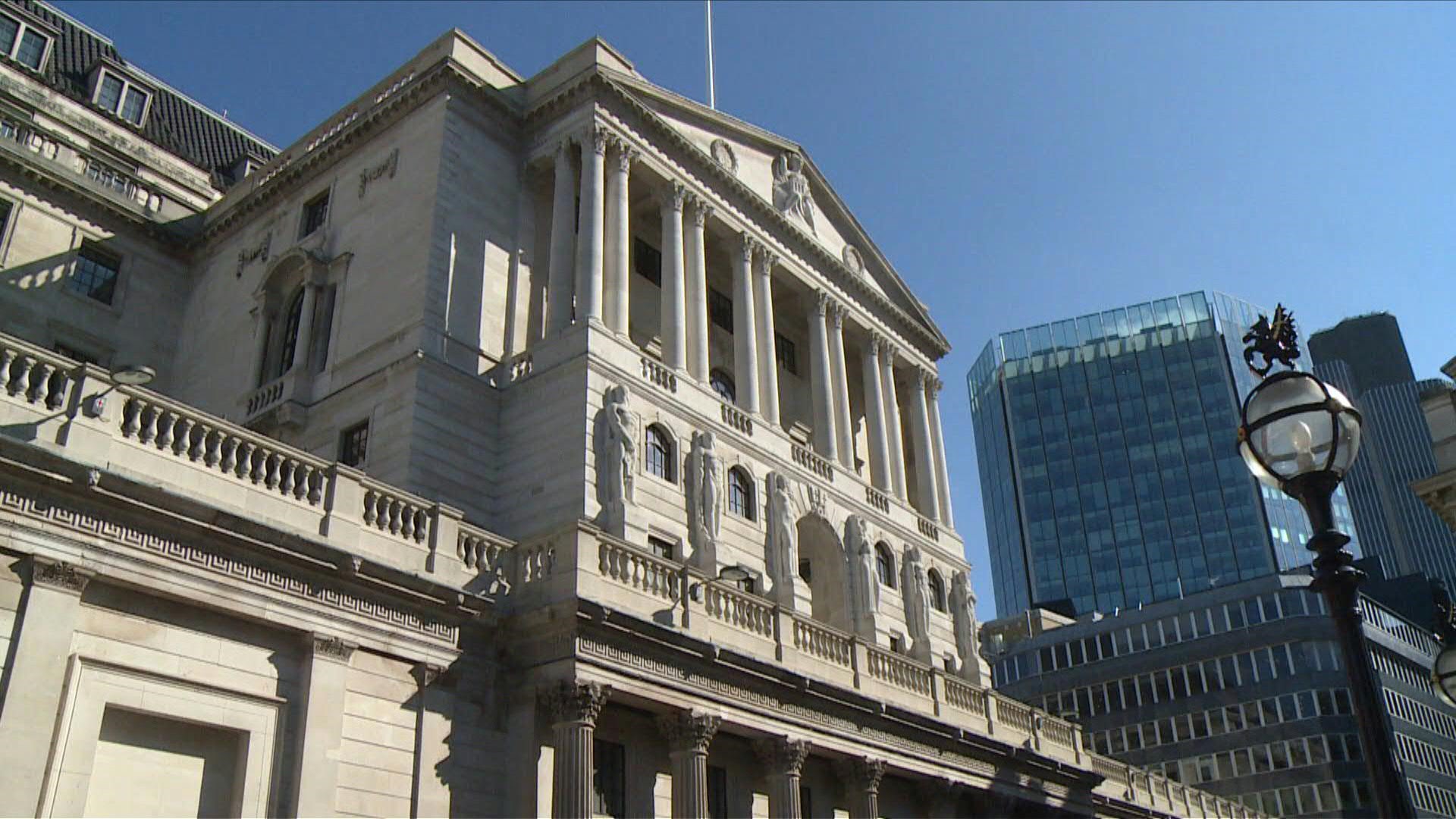 But these appointments, made under the so-called “transitional status”, were invalidated shortly after by the Venezuelan Supreme Court of Justice (TSJ).

After two years of legal battle, British justice recognized Guaidó in December as the sole representative of the country, but ordered an analysis of whether he considers the Venezuelan judicial decision legitimate which invalidated the appointments.

Now, with that step settled, it only remains to be seen if it will allow the Board appointed by Guaidó to access the funds.

With information from EFE and Reuters

Not all news on the site expresses the point of view of the site, but we transmit this news automatically and translate it through programmatic technology on the site and not from a human editor.
Sara Adm2022-07-29
Facebook Twitter LinkedIn Pinterest WhatsApp

Gustavo Petro in Caracas: a new era begins in relations between Colombia and Venezuela

Russian military drudgery in Ukraine, a “terrible mess” for Putin