Hello and welcome to the Daily Crunch on Thursday, February 10, 2022! Trying new things is always risky, but I wanted to say thank you to everyone who came out today to watch Equity’s taping live. To be continued: Found, next Thursday! – alexander

And because I exist to test the patience of my editors, if crypto companies are going to spend so much money, can we at least have an 11th F1 team?

Dear Sophie: How can start-ups compete to attract talent? 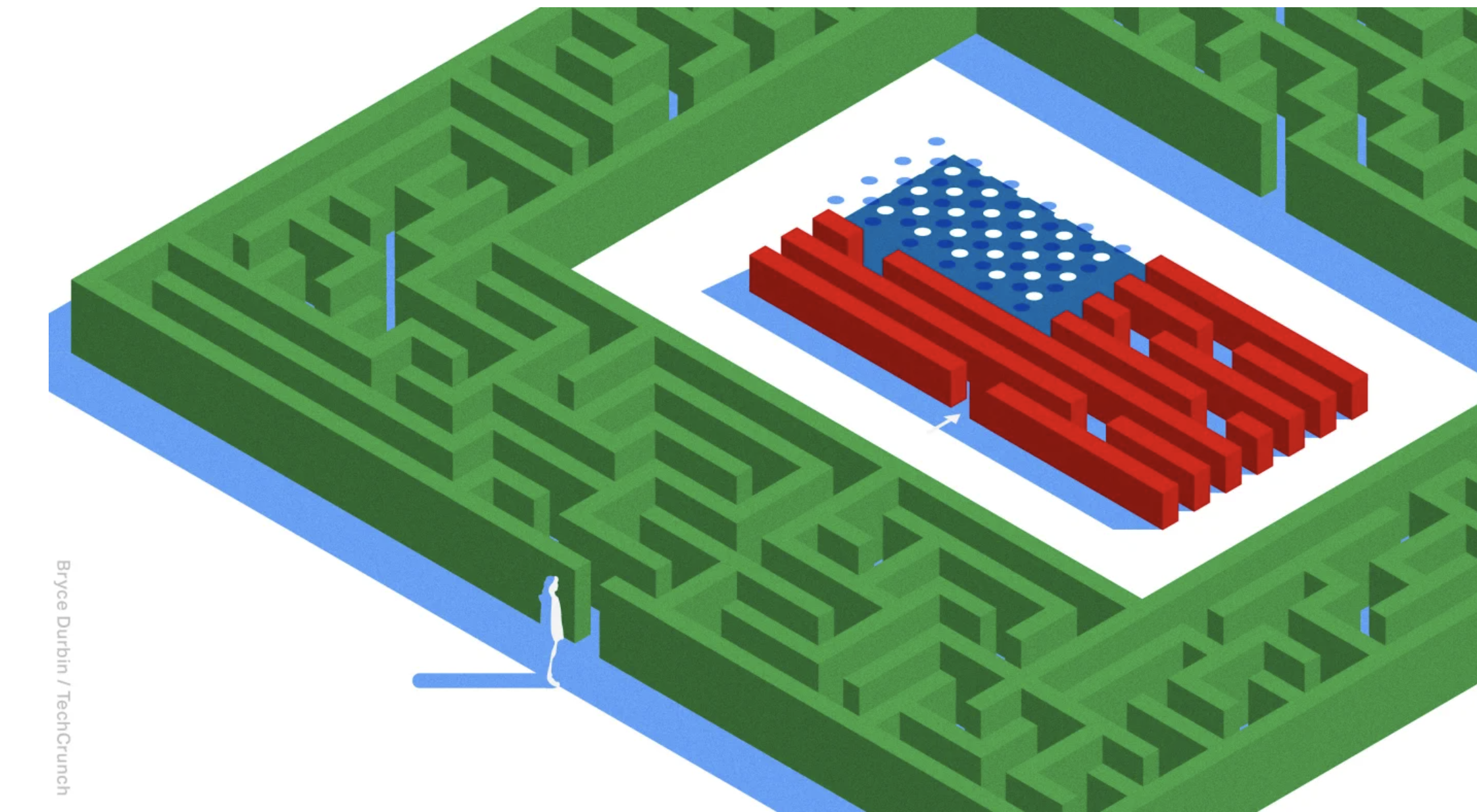 As a first-time startup founder, I struggle to compete with other startups when it comes to compensation.

We’ve had some interest from people who need visas or apply for green cards, but paying government and legal fees would be overkill for us.

Any advice for reducing the cost of recruiting abroad?

(TechCrunch+ is our membership program, which helps founders and startup teams grow. You can register here.)

Not all news on the site expresses the point of view of the site, but we transmit this news automatically and translate it through programmatic technology on the site and not from a human editor.
remon2022-02-10
172
Facebook Twitter LinkedIn Pinterest WhatsApp

Weekly deals: The best smartphone deals from the US, UK, Germany and India

US shoots down suspected Chinese spy balloon over Atlantic