All of the nation’s wealthiest rich gathered in Sun Valley, Idaho for the so-called “Billionaires’ Summer Camp.” But it’s not the American elite of your grandparents’ generation.

They are, quite possibly, some of the worst-dressed people living among us – surpassing the likes of Lena Dunham. Can you imagine? Gone are the days of the fabulous Gloria Vanderbilt in her Gilded Age townhouse, Jaqueline Kennedy Onassis on the streets of Manhattan with her sister Lee Radziwell, or Jerry Hall stripping while Yves Saint Laurent at Studio 54.

For many of us style connoisseurs, we often feel like we’re nostalgic for times we’ve never known. There’s a reason for that and it’s that our current view of fashion is dark, our elite is ugly and the culture, to put it bluntly, sucks.

Family portrait of the Coopers as they play on a sofa in their home, Southampton, Long Island, New York, March 30, 1972. (Jack Robinson/Hulton Archive/Getty Images) 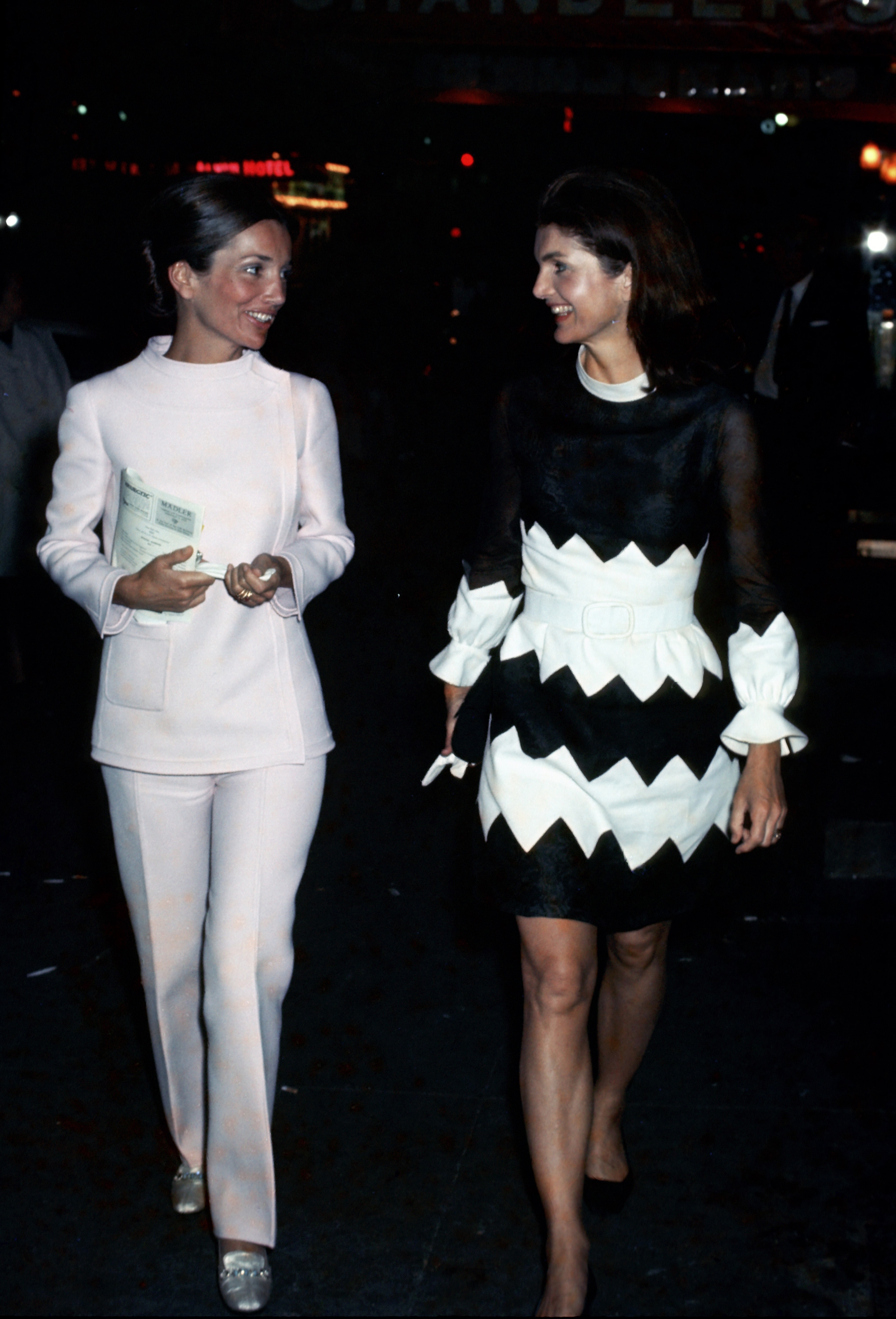 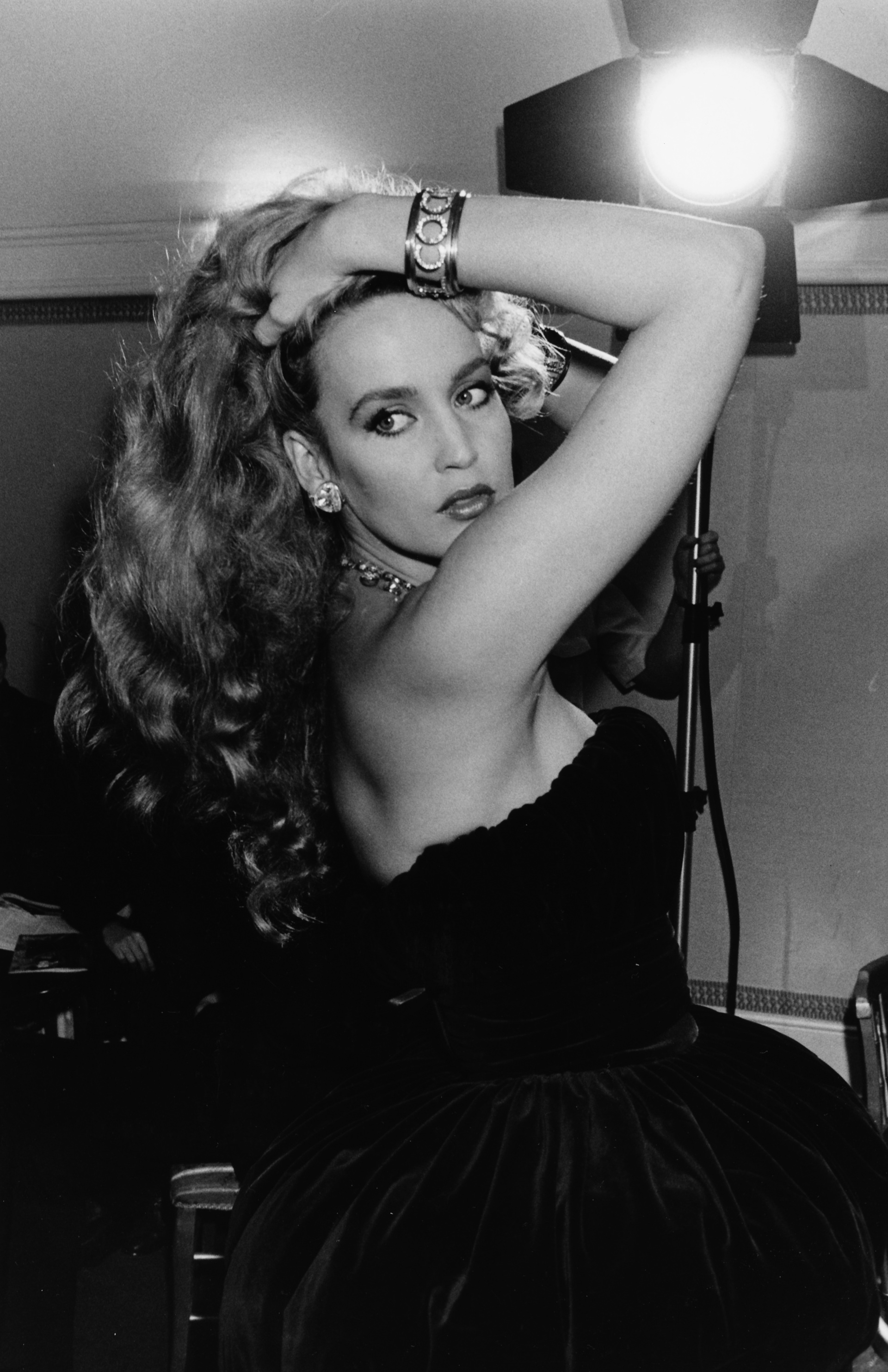 There is no better example of this than the Sun Valley Resort for the Allen & Company Sun Valley Conference which took place last week. The conference, known as the Billionaires’ Summer Camp, brings together the nation’s elite in one place.

They may have the money, but their appearance at the conference proves that money can’t buy style – or sunglasses, for that matter!

Exhibit A is the richest of the rich men in the conference: Bill Gates, Warren Buffett, Michael Bloomberg and Tim Cook. Does it really matter that you have billions if you look this poor? Fashion isn’t about your bank account (some of my favorite pieces are second-hand), but it certainly expands your network of what you can wear.

In this case, it is clear that there is no self-awareness with regard to appearances. Whether or not everyone likes it, your appearance really is a reflection of who you are as a person and the first impression people will have of you.

Gates appears to have a uniform that includes a sweater, pants, and the same pair of black leather slip-on shoes. I like uniforms. The only problem is that his is ugly. The sweaters don’t fit him, they’re in the dullest colors and his pockets are so full that his pants are pulling all over the place. 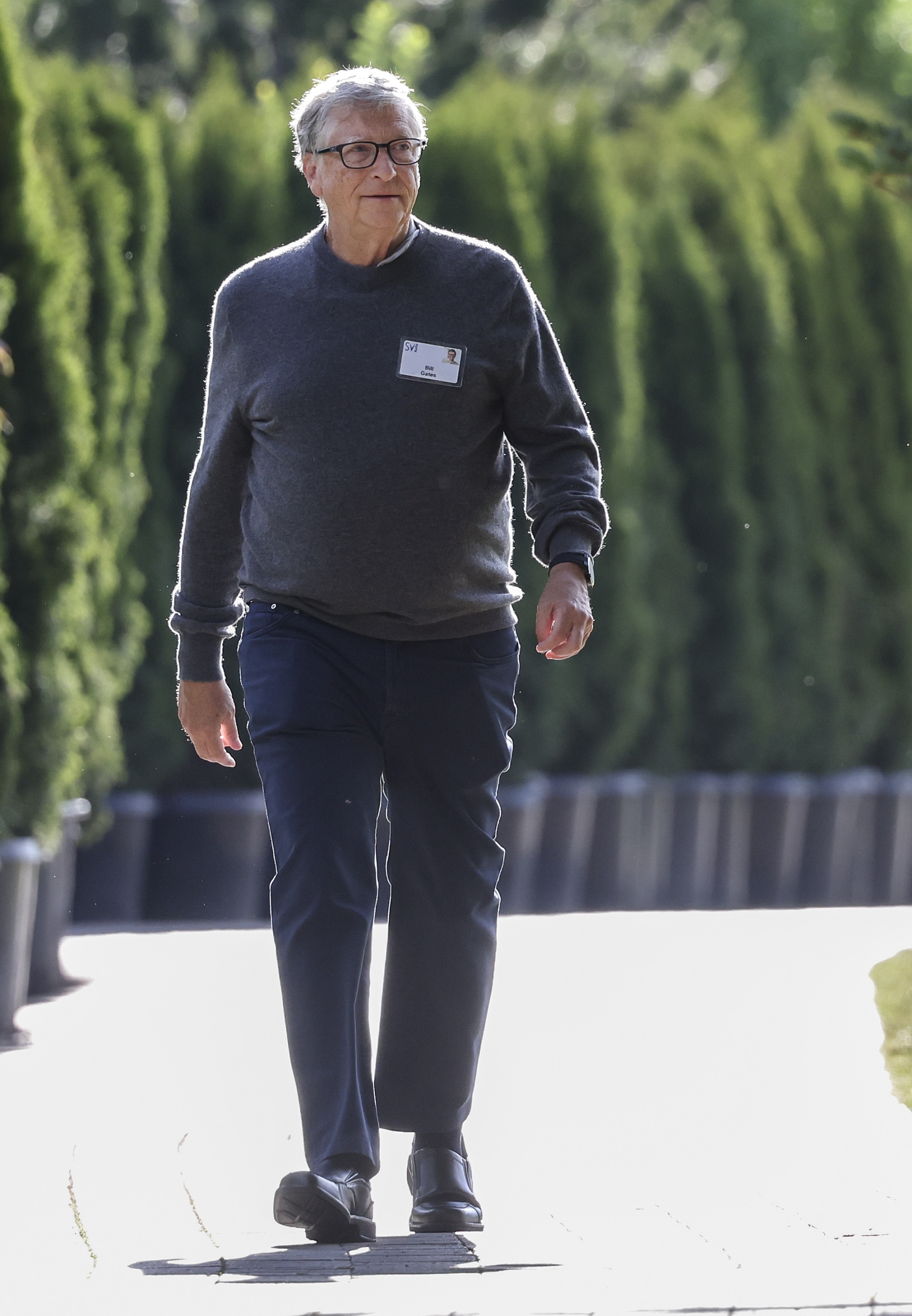 Bill Gates, co-founder of Microsoft and chairman of the Gates Foundation, walks to a morning session at the Allen & Company Sun Valley Conference on July 08, 2022 in Sun Valley, Idaho. (Kevin Dietsch/Getty Images) 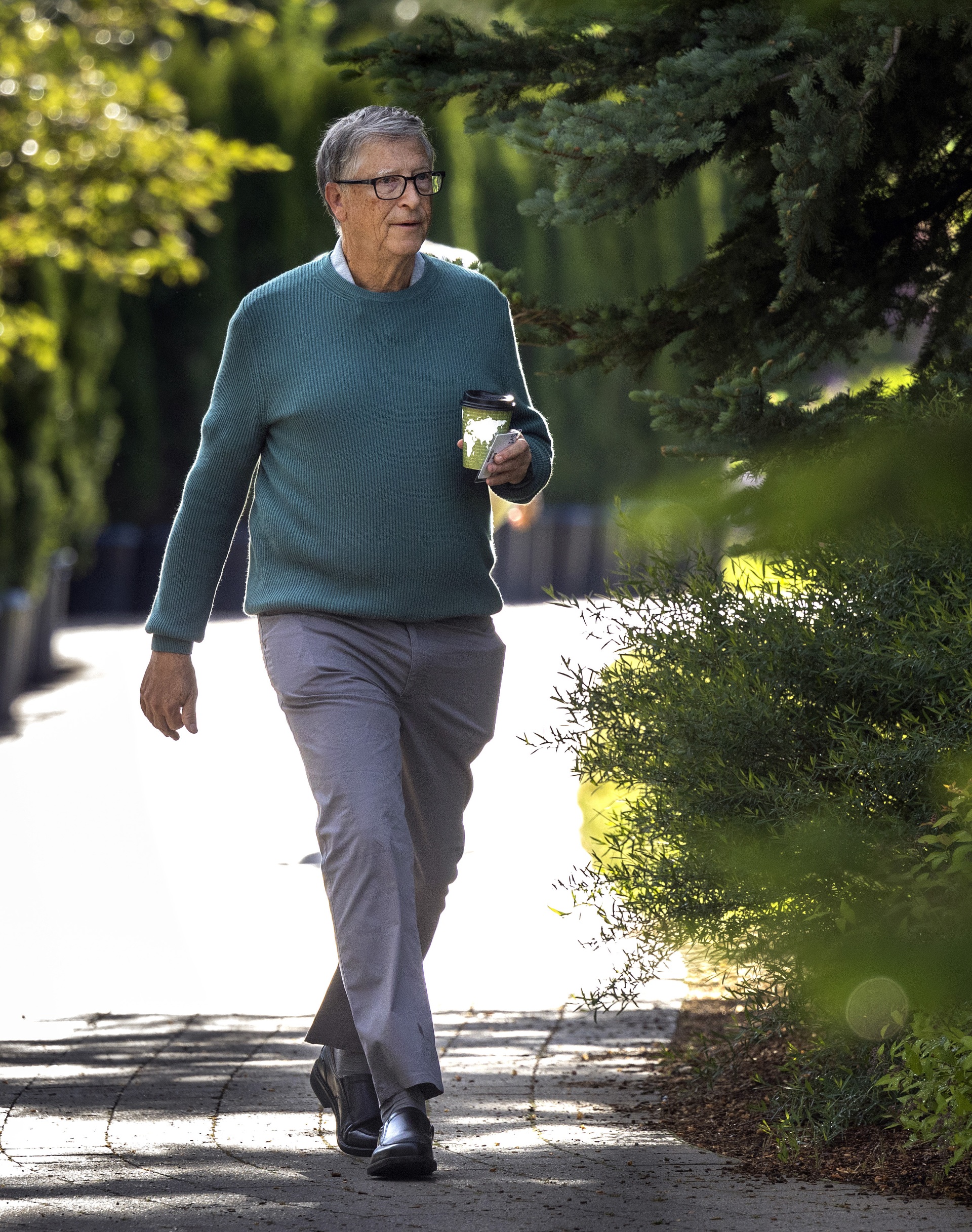 Then there’s Buffett, who literally showed up dressed as a character from Weekend at Bernie’s in a lizard-covered lime shirt with a medical mask. yes there are people still wearing layers of paper over their faces. Clown world.

Bloomberg looks like he heard the conference was in Idaho and thought, “Hmm, a state I’ve never visited or wanted to see – locals must to be lumberjacks!” A flannel fit for your grandma’s couch pillows, anyone?

Tim Cook, worth an estimated $2 billion, isn’t exactly a bad dresser. It’s especially since he doesn’t seem to understand that he’s one of the greatest businessmen in the world and should dress accordingly. He looks like the least powerful person in the room. No prestige. That’s a shame. 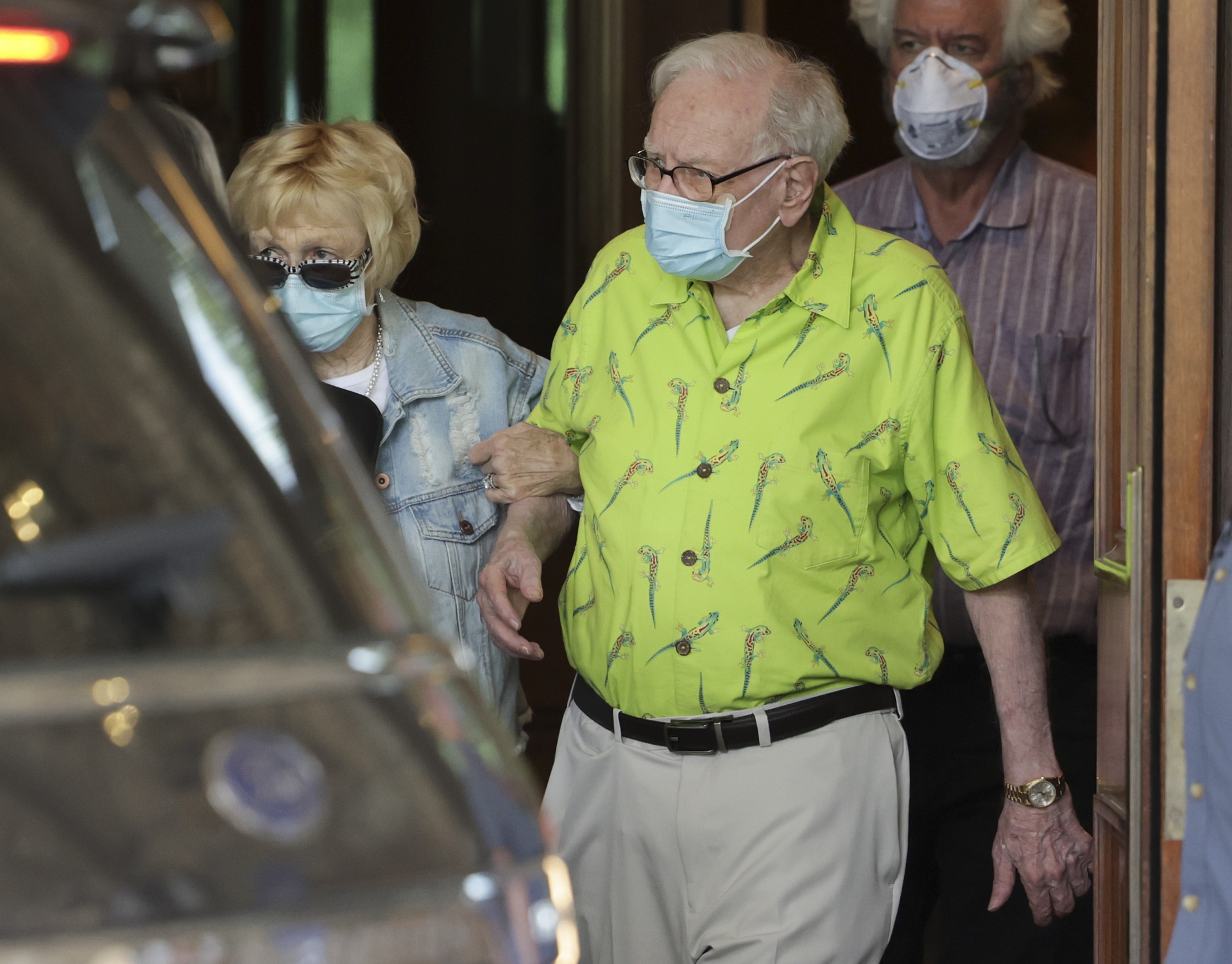 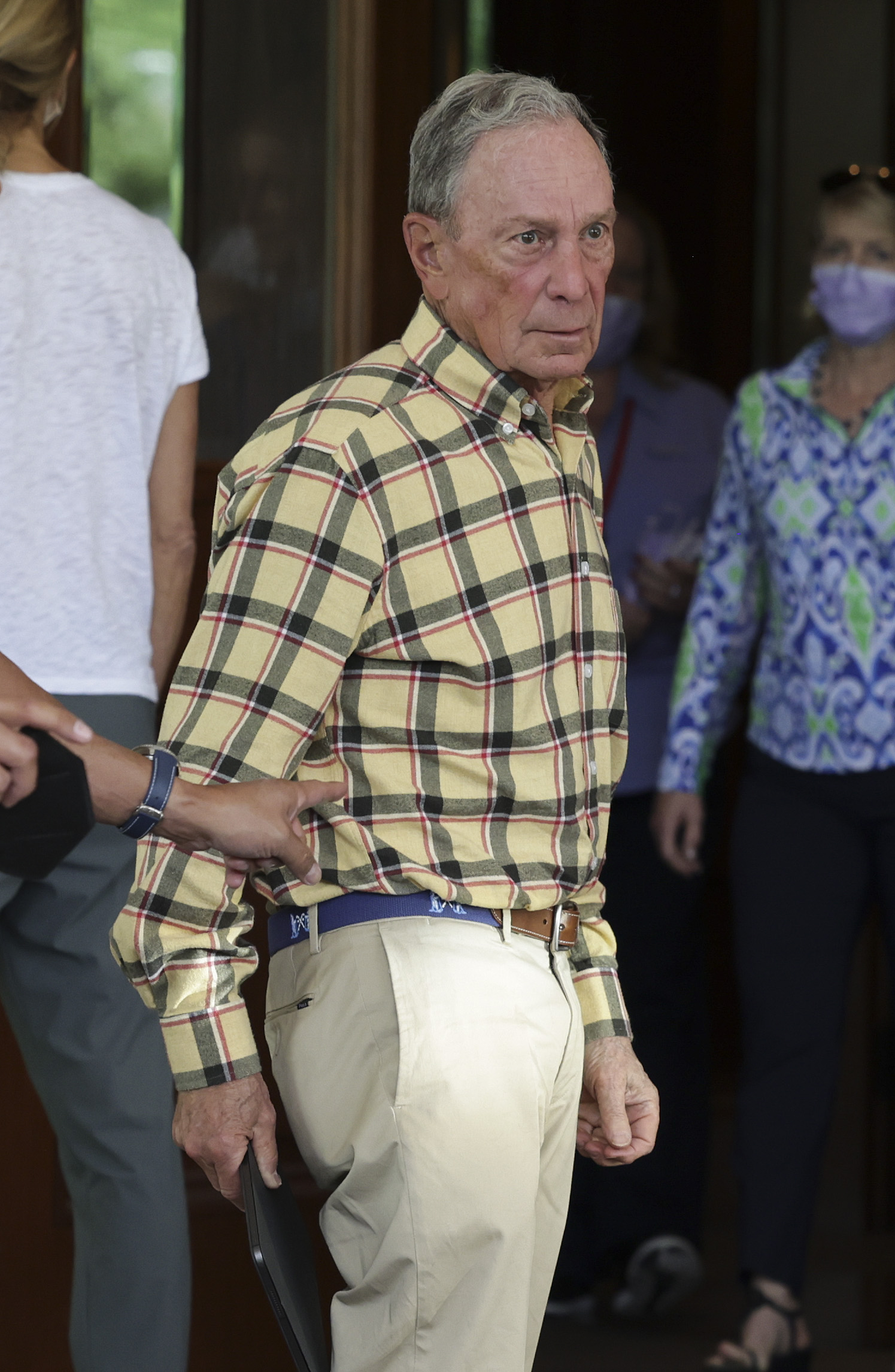 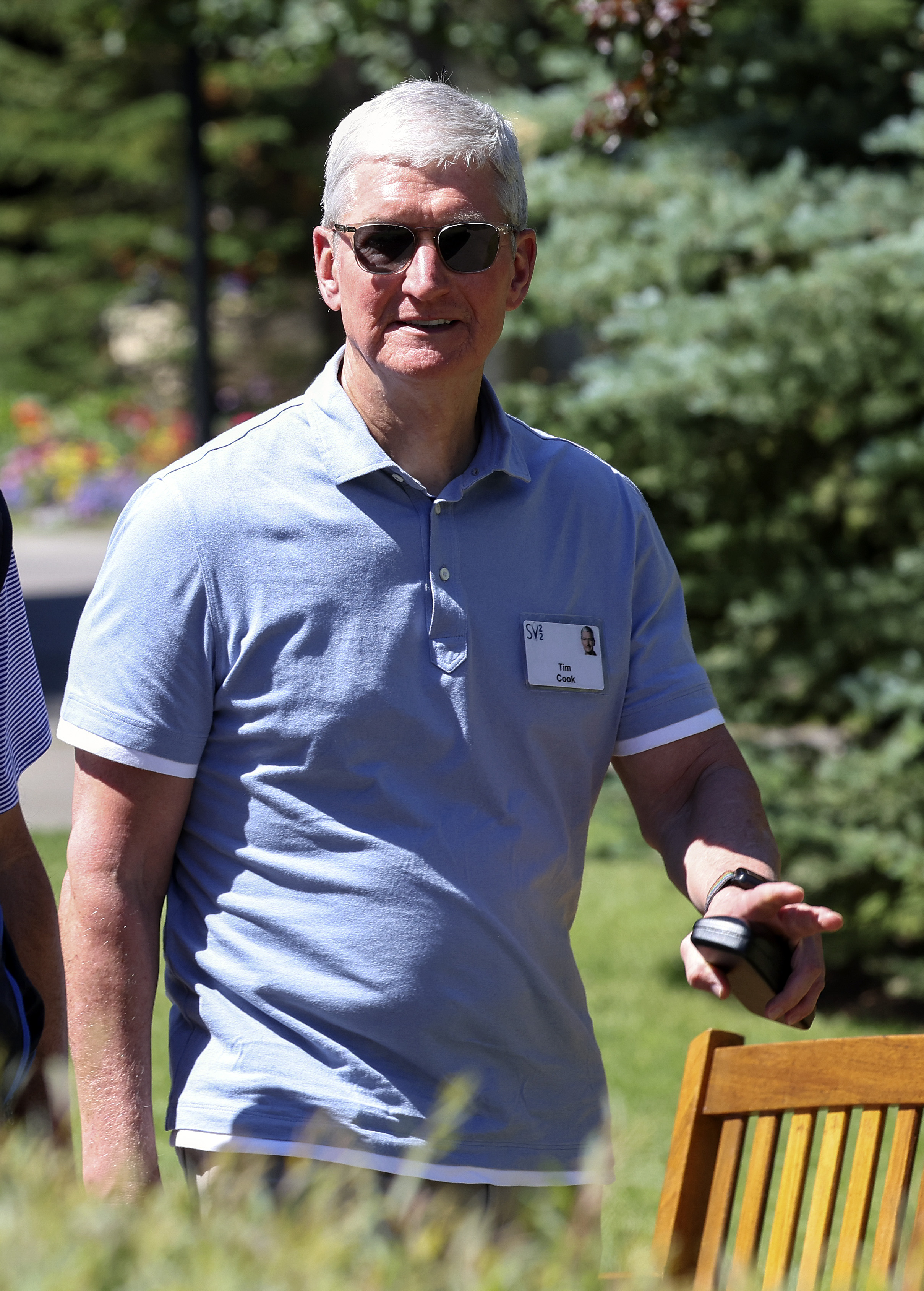 Sandberg somehow thought it was okay to step out of her room at the lodge in a monochromatic, flesh-toned ensemble. Is it his take on the Kim Kardashian SKIMS aesthetic that Kanye West has turned into a brand at Yeezy?

Cooper, the son of Gloria Vanderbilt, should really know more. He and Murdoch, instead of presenting themselves as the sons of the world’s most powerful dynasties, look like 20-year-old boys during peak week hoping to enter a rejected Pi Kappa Alpha. 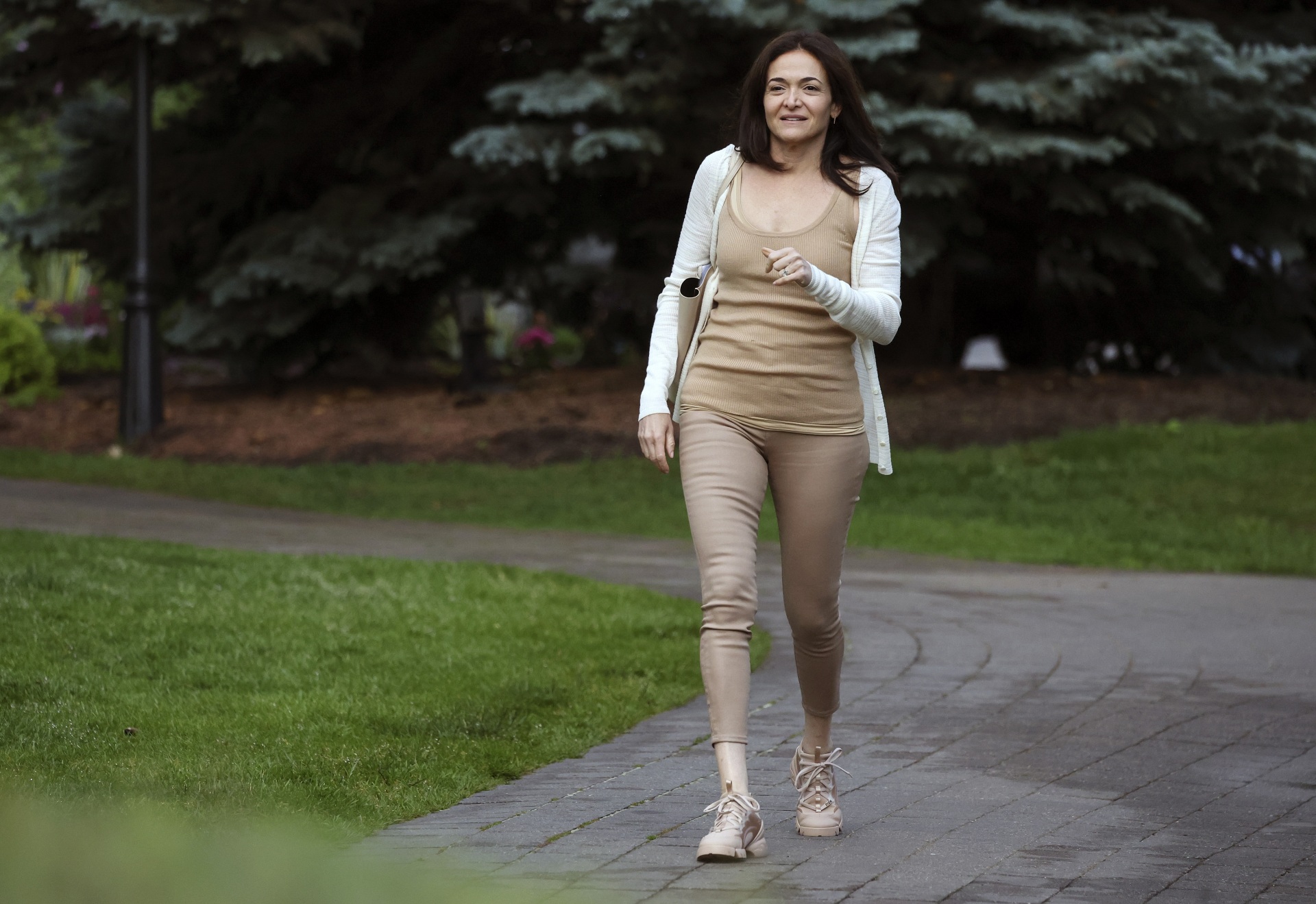 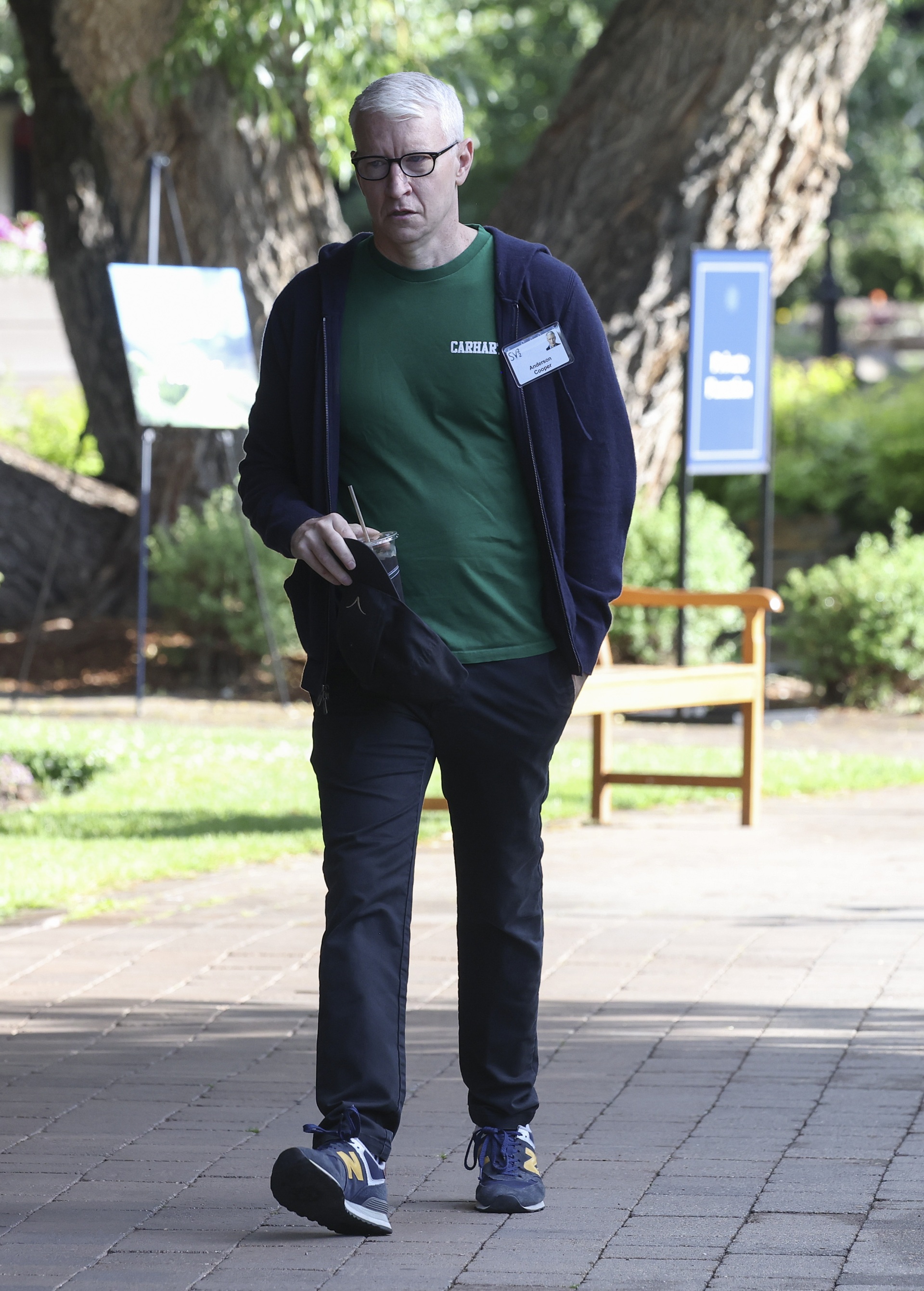 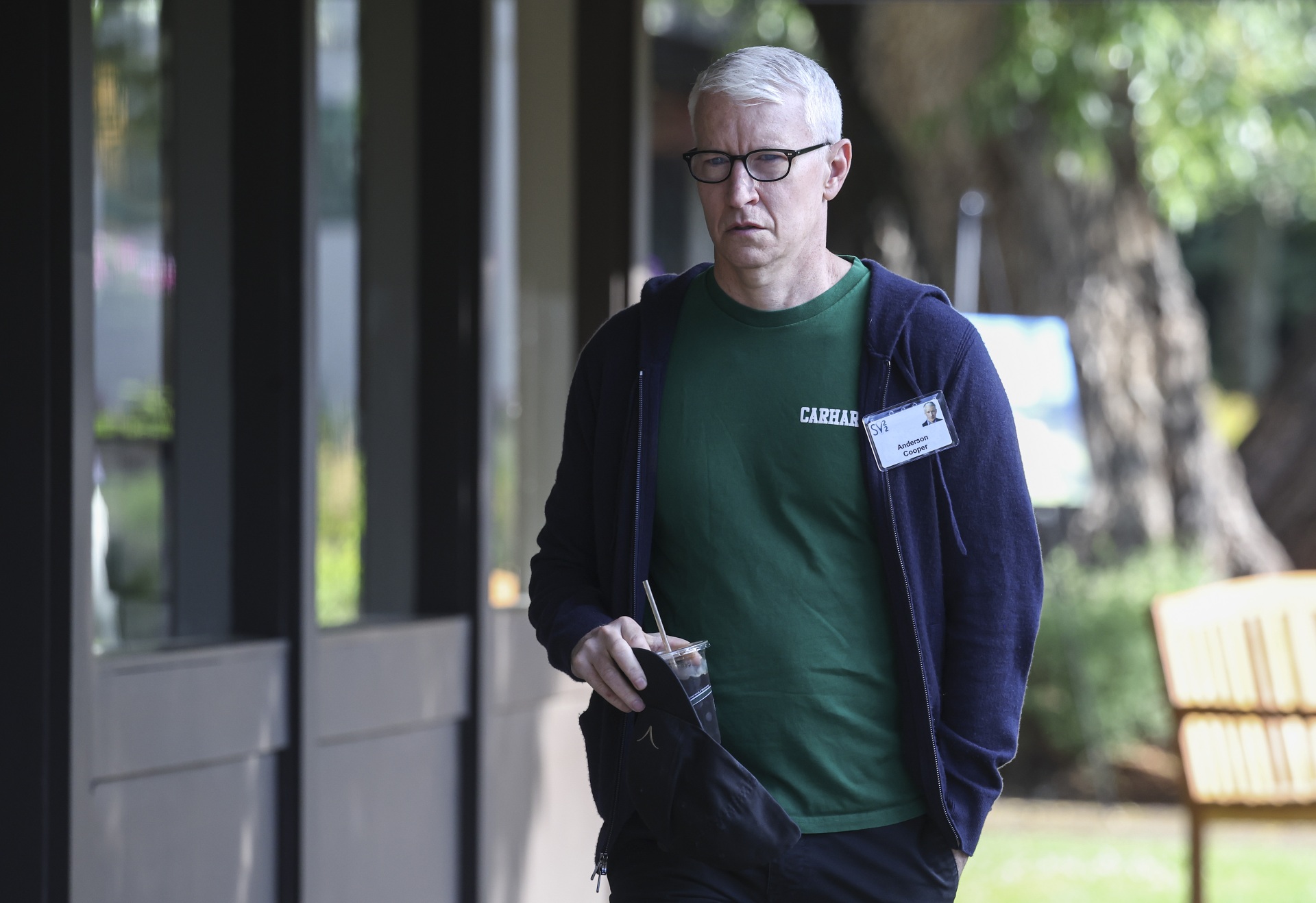 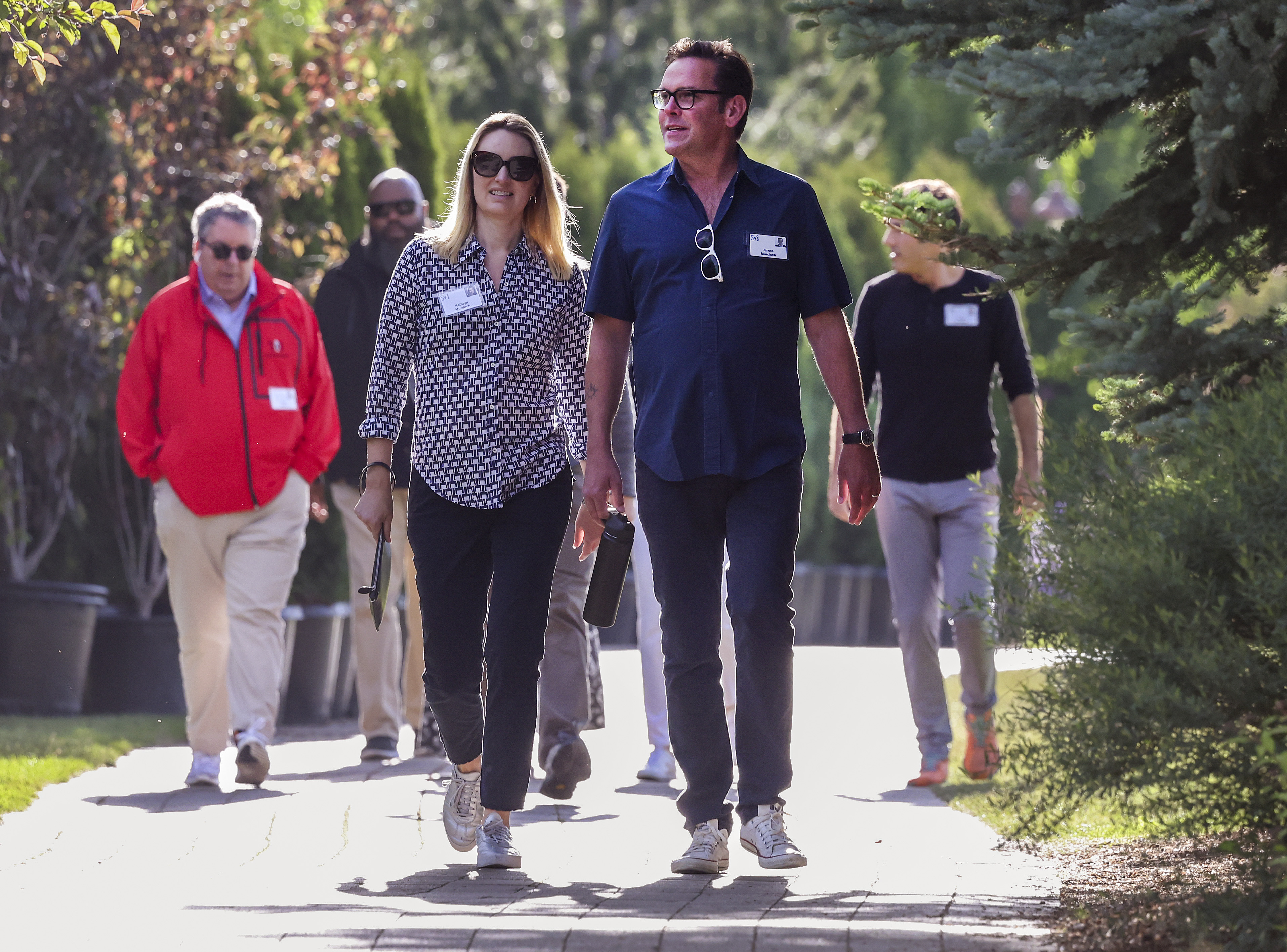 King looks messy. There is no other way to say it. Apparently, she went shopping the week before and found everything in the same lime green shade and threw it all together — you know, the way a six-year-old dresses.

Furstenberg and Diller are particularly surprising in their choice to dress terribly. Furstenberg is one of the greatest American fashion designers of the last century, known for her wrap dresses. Diller is married to her, doesn’t that mean you’d be one of the best-dressed people anywhere just because of your closeness to the iconic style?

Apparently not. Furstenberg, well, looks like Furstenberg – that is, someone’s crazy aunt. Diller seems to have an affinity for dressing like a young skater. I guess it could be worse. 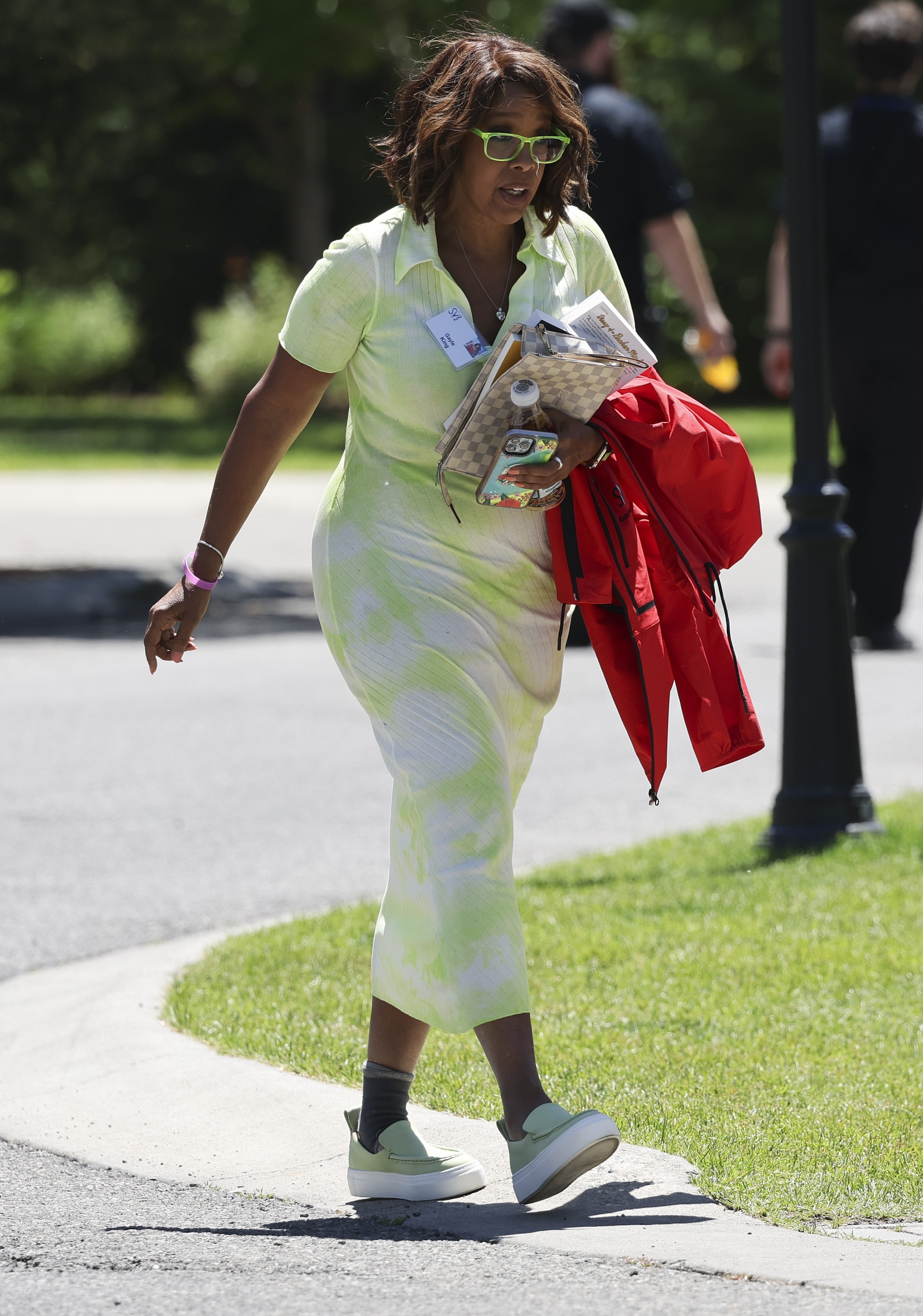 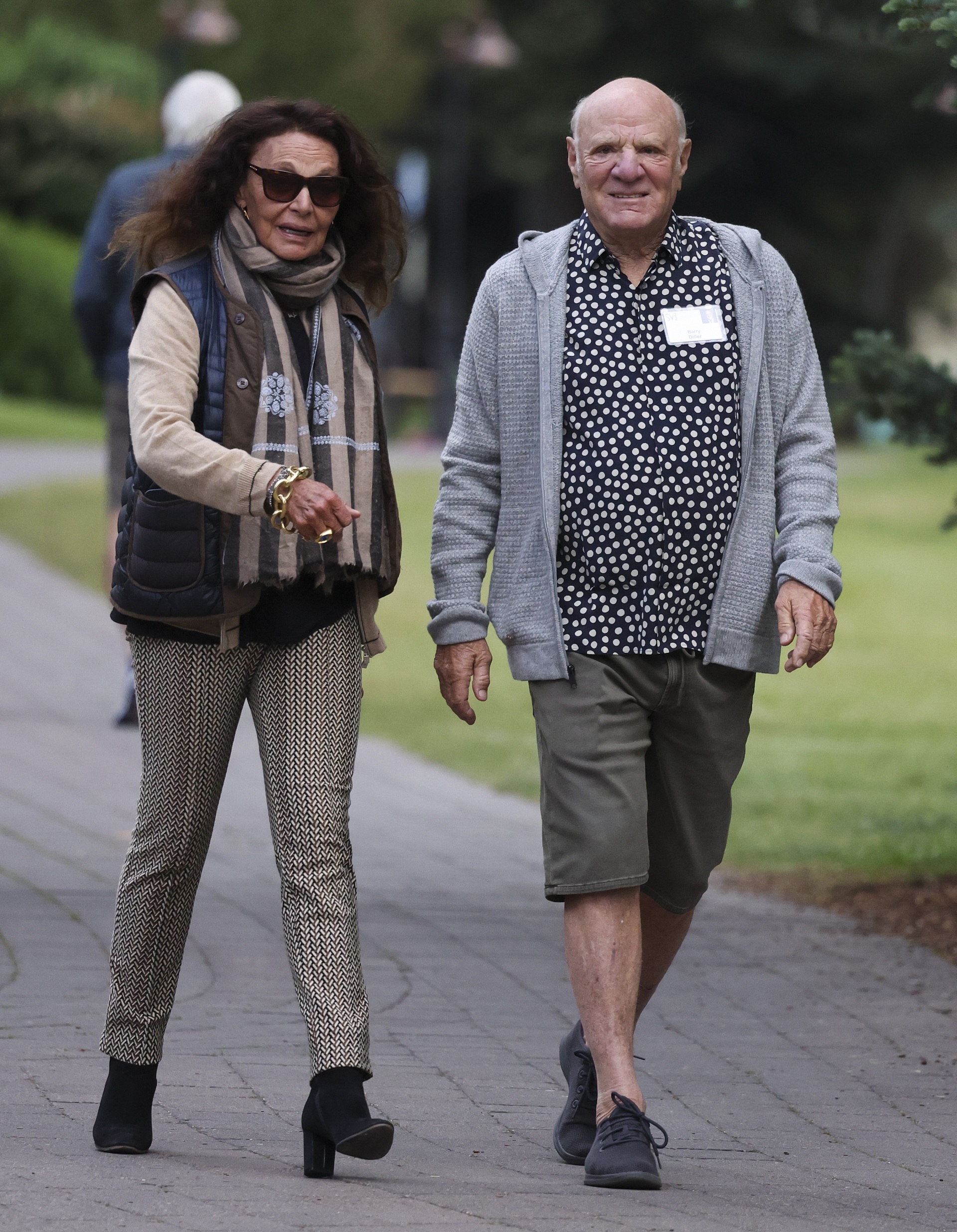 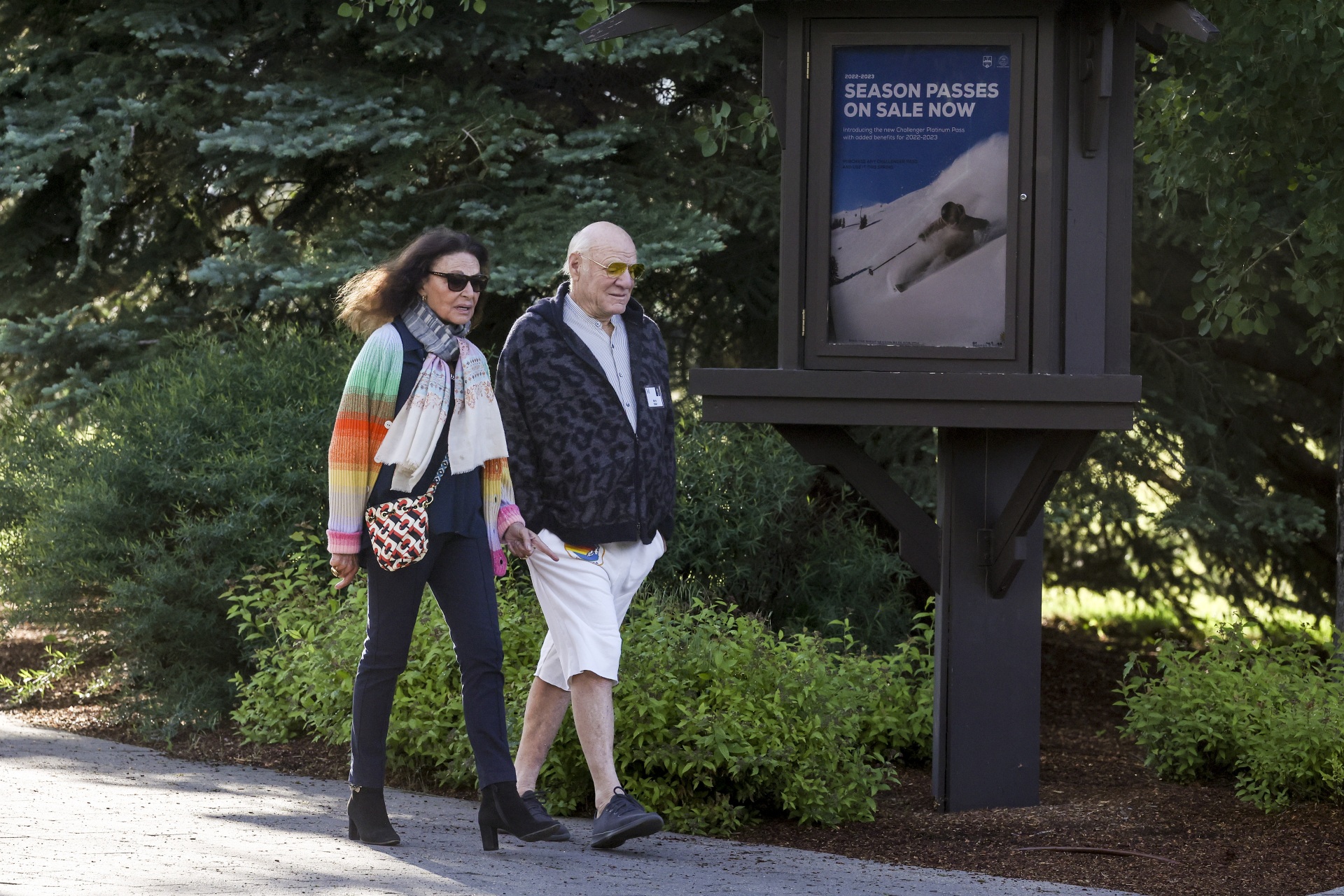 There were only a few exceptions at the conference. Fashion designer Stacey Bendet, known for her feminine designs at Alice + Olivia, arrived with a wardrobe of floral prairie dresses, cowboy hats and giant aviators.

I would have taken off a few of his gold chains, but the whole thing is chic, especially his yellow wide-brimmed hat and white pants. Of course, it helps that she’s arguably the thinnest person in the conference.

Liberty Global CEO Mike Fries and his wife Michelle Malone-Fries were another exception. Her skinny jeans and yellow acetate sunglasses show off a subtle sense of style while her plaid shirt dress (possibly from Burberry), woven clutch and wedge heels are a remarkably thoughtful yet effortless look in every way. of sight. 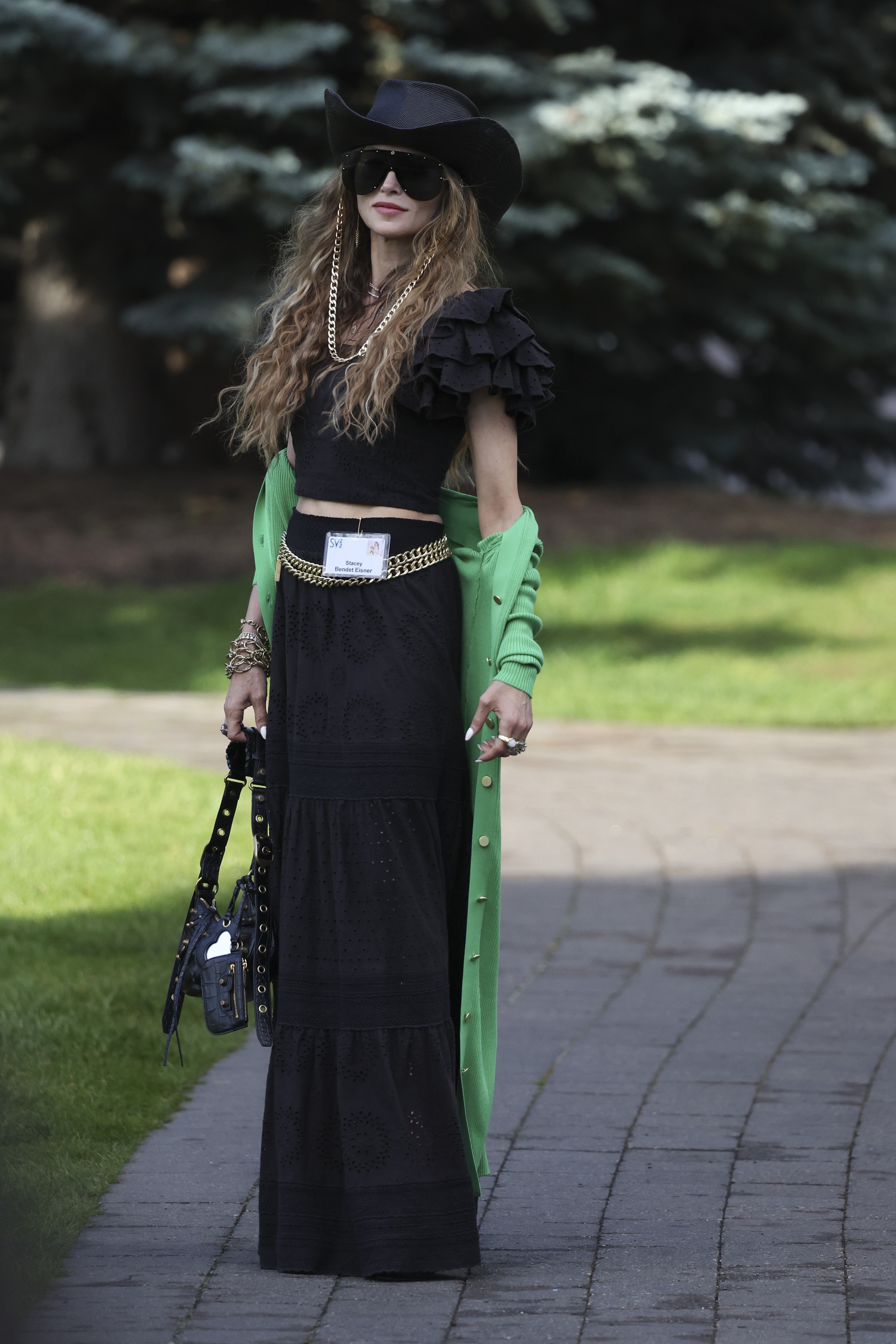 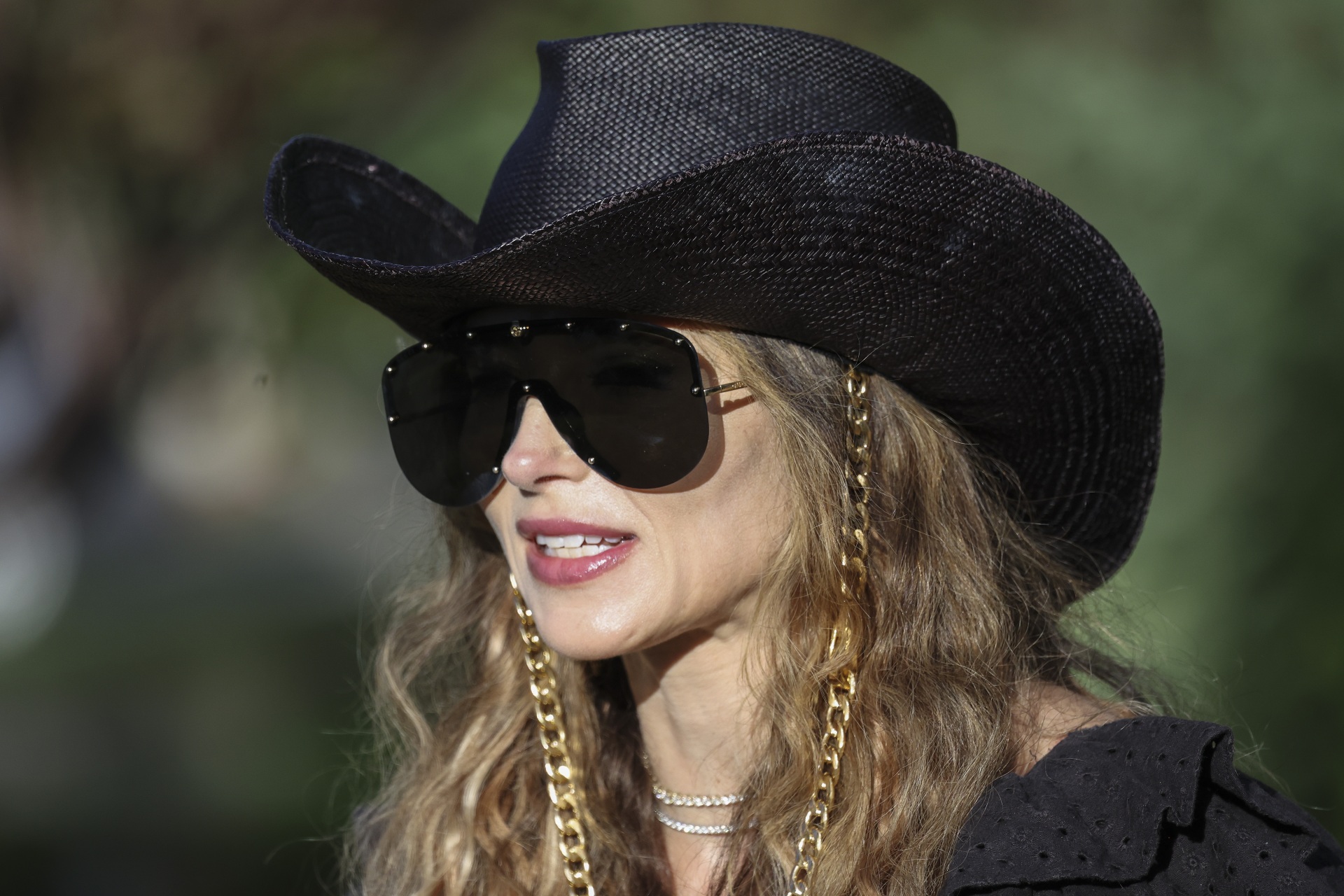 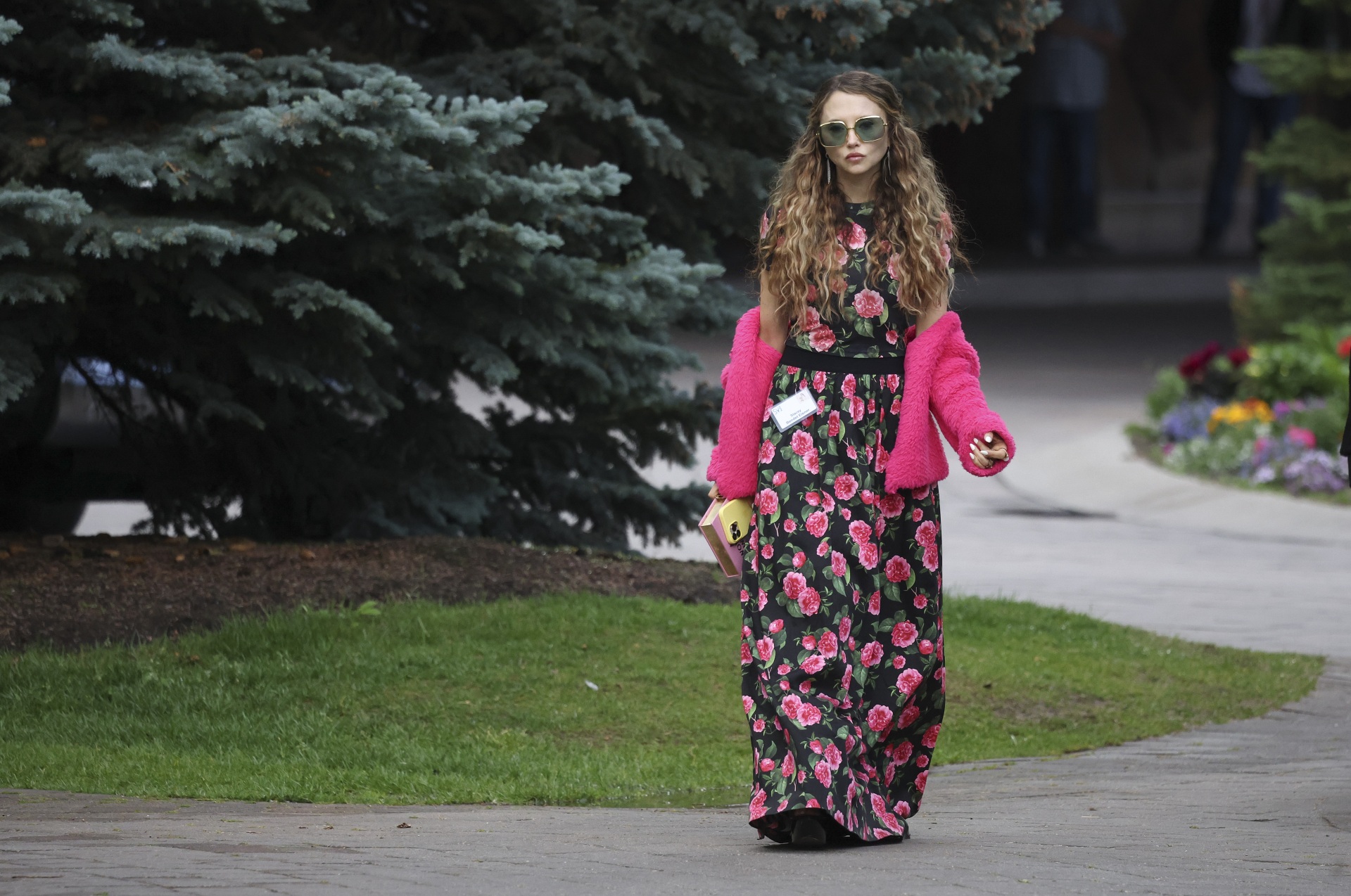 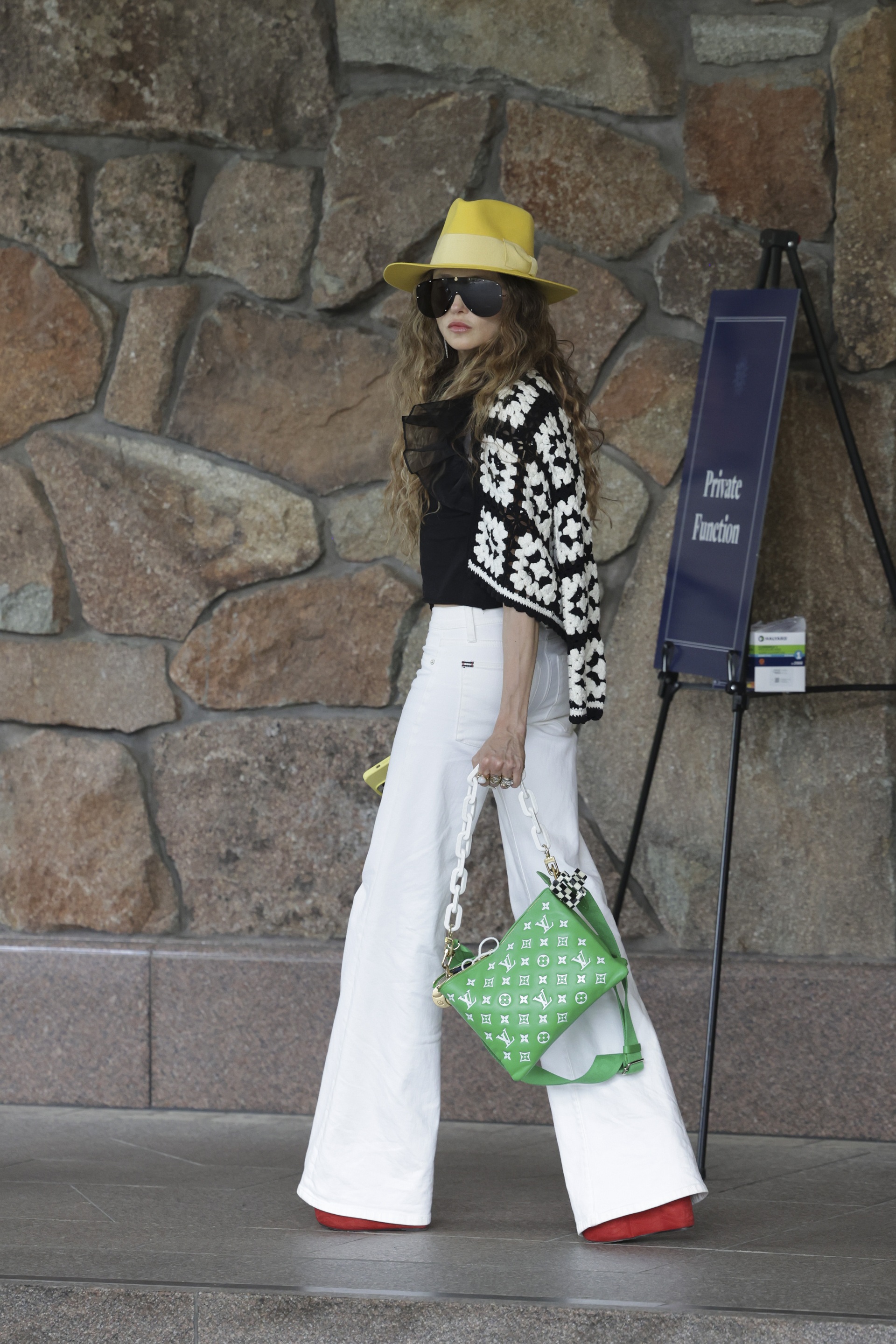 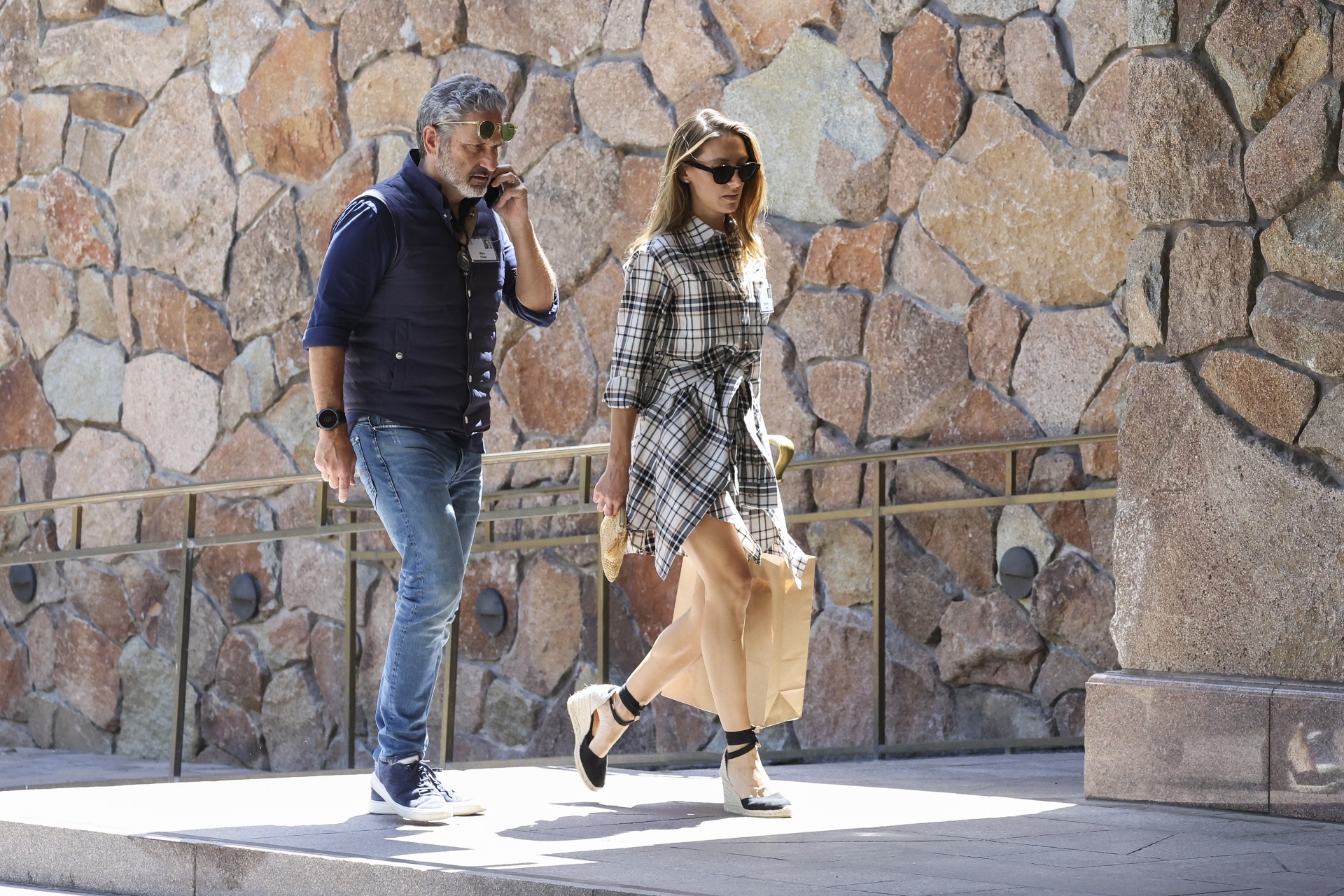 Not all news on the site expresses the point of view of the site, but we transmit this news automatically and translate it through programmatic technology on the site and not from a human editor.
William2022-07-11
165
Facebook Twitter LinkedIn Pinterest WhatsApp

25 dead in a suicide attack at the Pak mosque, more than 120 injured

How conservative is the GOP? : NPR