Last week we saw Australia push France with structure and faith in the system, but in the end they failed horribly by just one point. Wales pushed the All Blacks until the final 20 minutes before they were put to the sword, and looked tired after all their exertion.

The Pumas played a great tempo game and stayed there for 80 minutes while England looked like a side starved for ideas and tries. New Zealand struggled in a warm-up match against Japan in what was effectively a B team, the team kept returning the ball without any effective plan and Japan grabbed it .

New Zealand then played Wales and used the strikers with proper grunt and power which Wales struggled with, and that effectively decided the game as the All Blacks ran away with complete victory.

Fast forward a week and how things have changed with the results, some fans will be dizzy and bewildered.

Everyone knows how much pressure can lead players to make simple mistakes and bizarre decisions, and fans wonder “Why did you invent this game?!”

For the majority of Rugby League, Ian Foster was the manager most scrutinized by All Blacks fans for picking players out of position, not picking the right players and having an ever-changing game plan.

Dave Rennie for Australia had to deal with multiple injuries that no team could deal with still delivering consistent results, he gained real depth for the next year. Many could see the positives of what he does and vary the style of play.

Eddie Jones received the normal ridicule from the media after the loss to Argentina – perhaps the English press didn’t realize they were up against a very good Puma side.

New Zealand-born Welsh manager Wayne Pivac was under pressure after facing the All Blacks and heading into the game against Argentina. He needed to prepare his players for the game, especially as Wales had only won one in seven Tests.

Which coach is now under the microscope?

Wales put in a much improved effort, particularly in defence. They came out on top and Argentina didn’t help themselves with bad kicks in the general game.

England came back to beat Japan but still have a lot of work ahead of them before they face the All Blacks. Another performance like that and the English media will sharpen their knives once again.

New Zealand will face Scotland in the early hours and will be looking to improve their performance against Wales even further, but the men in black look strong so some of the pressure is on Foster. For now at least.

But with Italy beating the Wallabies for the first time in history, and the way Australia have played with so many changes, there is clearly a coach under the greatest pressure. Rennie seems to be lost in translation and lacks clear direction for the team. I can only imagine what the players think exactly about their roles and the way forward.

Ireland having just beaten South Africa will be looking to wipe out the best teams in the southern hemisphere by beating Australia, what will Rennie have to do to inspire the team against the men in green in front of their passionate Irish fans? 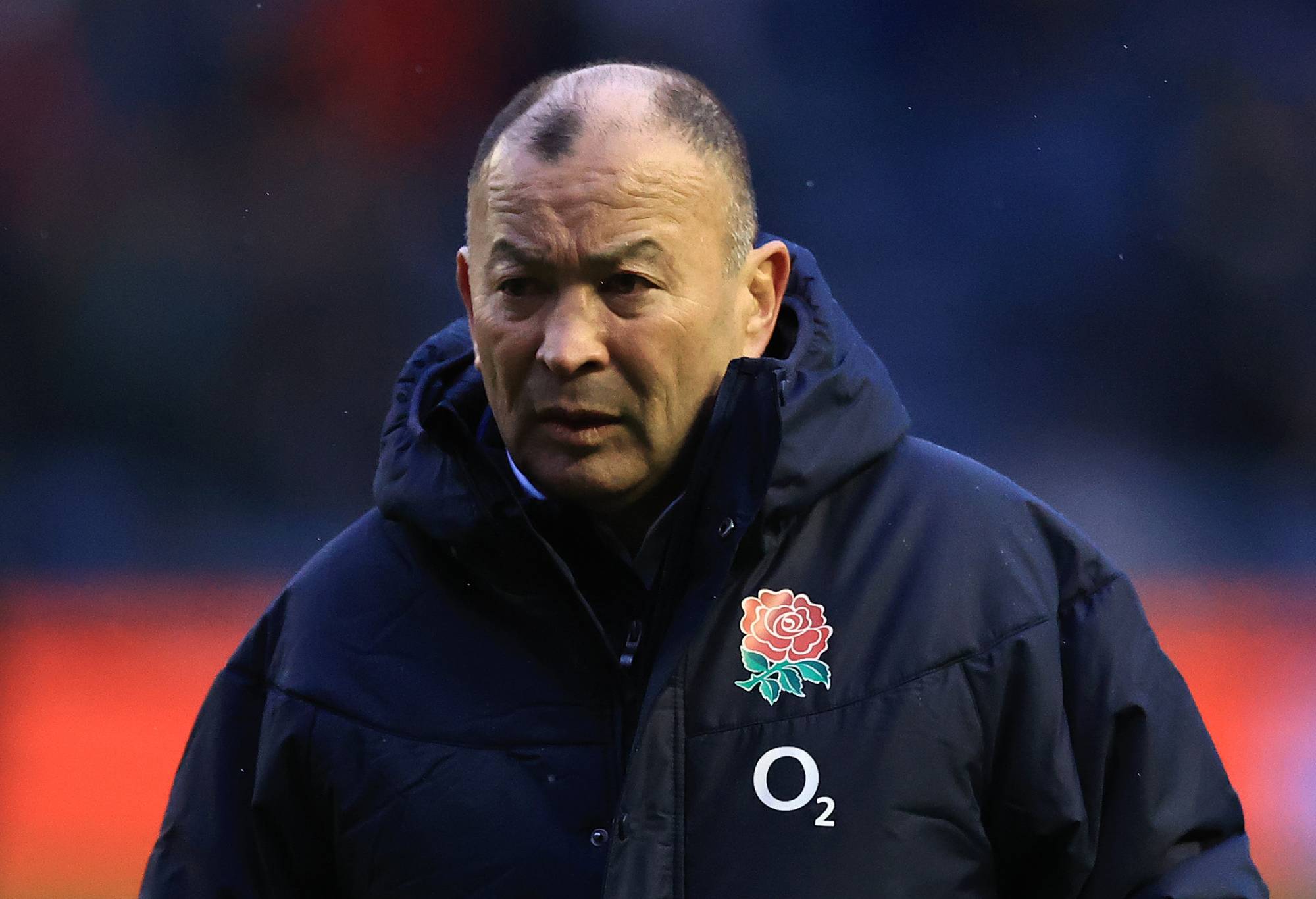 Fellow Roarer PeterK has mentioned that Jake White could be the coach to take the Wallabies forward. I completely agree with that. White has successfully coached in Australia with the Brumbies, so he understands the culture and aspirations of the team and the fans. I feel like Rennie lacks those qualities, he also needs to be asked about ongoing discipline issues which show no signs of improving.

But would a new manager be under more pressure than Rennie, if he can show similar improvement to what Foster is starting to show with the All Blacks?

Over to you Roarers – how do you think Rennie and the other coaches are doing?

What can you suggest on how they can improve to make their teams stronger? Does the responsibility lie more with the players or the coaches?

Not all news on the site expresses the point of view of the site, but we transmit this news automatically and translate it through programmatic technology on the site and not from a human editor.
William2022-11-14
199
Facebook Twitter LinkedIn Pinterest WhatsApp