Mercedes driver George Russell will start the Singapore Grand Prix in the pit lane after taking on a new power unit which exceeded the spending quota for allotted engine parts; the Briton suffered a shock Q2 exit due to a throttle problem and was due to start the race in 11th place on the grid 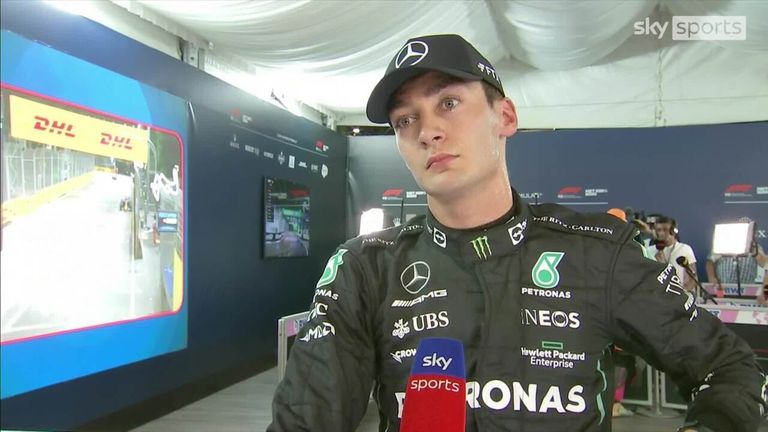 George Russell will start the Singapore Grand Prix from the pit lane after taking on a new power unit that exceeded his allocated engine parts count.

Russell qualified 11th at the Marina Bay circuit but will be demoted to the back after Mercedes changed their power unit.

The British driver had an impressive opening season as a team-mate to Lewis Hamilton, finishing in the top five in every race he finished.

But Russell will struggle to keep this beautiful record intact after his penalty. 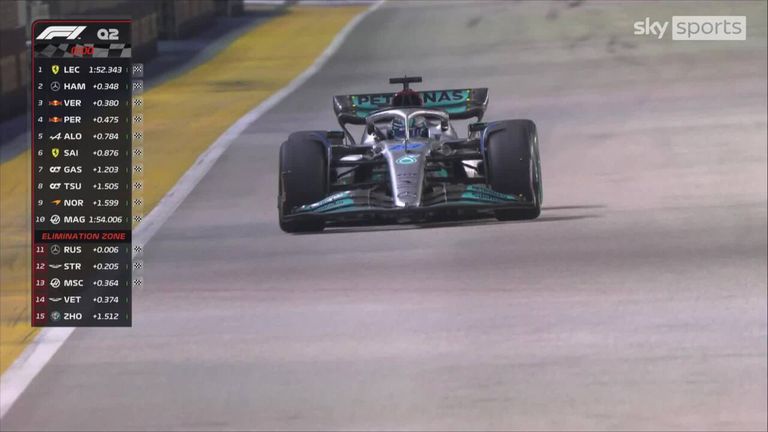 The 24-year-old, who was propelled into Q3 by Haas’ Kevin Magnussen, apologized to his team on team radio saying: “Sorry I really struggled. Exactly the same only a problem in practice. Ahhh!”

Max Verstappen only started eighth after Red Bull underpowered his car. The Dutch rider must win to have a chance of claiming his second title here with five rounds to spare.

Watch the Singapore Grand Prix from 11.30am on Sky Sports F1, with lights out at 1pm.

Not all news on the site expresses the point of view of the site, but we transmit this news automatically and translate it through programmatic technology on the site and not from a human editor.
Eleon2022-10-02
Facebook Twitter LinkedIn Pinterest WhatsApp

Could Deshaun Watson be traded on Wednesday?