Travis Head enters this series on the heels of a fine summer, which saw him finish as the top scorer in the Ashes’ 4-0 win in Australia.

But he’s yet to shine in a Test outside Australia, admittedly from limited opportunities, given Australia haven’t played overseas since the 2019 Ashes.

The lead has an average of 28.45 in six overseas tests, a figure he hopes will be significantly higher by the end of this streak.

“A lot of players and media are talking about the improvement that has been made,” former captain Ian Chappell said on Outside the Rope.

“There could be an improvement, but I doubt it. 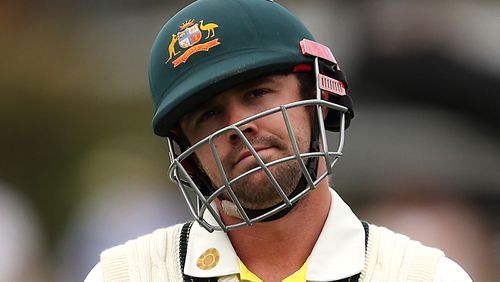 “I need to see a lot more of Head in different conditions to be convinced that he has made changes and there are big improvements there.”

Chappell acknowledged Head’s excellent run against England but said he had to back that up against Pakistan.

“Head will always be the kind of player who has a bit of success, and when he plays well he will score very quickly, and he will be very useful to the Australian team.

“Every batsman has a hole somewhere, but Head to me has about four or five weaknesses, and as a test player you shouldn’t have that many.”

Nets use Simmons insults as motivation during 76ers game

Can IM still qualify for the PLAYOFFS?

How did Aaron Judge’s wife meet the MLB superstar?