Nico Hulkenberg in the running to replace Sebastian Vettel again for Aston Martin as the four-time world champion continues his wait for a negative Covid test; watch the Saudi Arabian Grand Prix live only on Sky Sports F1 this weekend

Sebastian Vettel is still waiting to return a negative Covid-19 test and therefore cannot yet travel to Saudi Arabia for this weekend’s Grand Prix.

The four-time world champion was forced to miss the first race of the season in Bahrain after testing positive, with Aston Martin reserve driver Nico Hulkenberg taking his place on the grid.

Hulkenberg, who finished 17th, is now in line to race for the second week in a row.

“Sebastian Vettel has not yet returned the negative COVID test required to travel to the #SaudiArabiaGP,” the Aston Martin F1 Team said on Twitter.

“Nico Hulkenberg will be in Jeddah to replace Seb if necessary. We will postpone our final decision until Friday to give Seb every chance to race.” 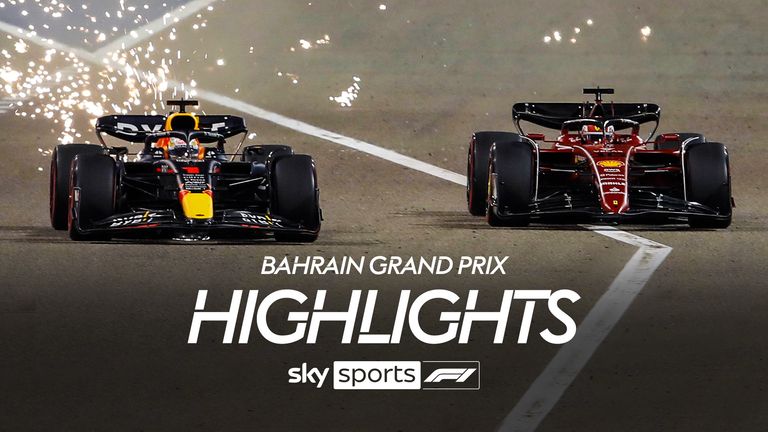 Hulkenberg is no stranger to late calls after replacing Sergio Perez and Lance Stroll with Racing Point in 2020.

His last appearance as a substitute, however, came with the asterisk of new regulations and car changes that seemingly opened up the drivers’ championship.

“It was interesting. It was difficult, very difficult to be honest, the first time [racing] obviously in a very, very long time,” he told the official F1 website, reflecting on the season opener.

“There’s so much going on in the race, it’s so dynamic, the balance of the car changes, the fuel load changes, so it’s hard to keep up with all those changes and stay on top.”

Not all news on the site expresses the point of view of the site, but we transmit this news automatically and translate it through programmatic technology on the site and not from a human editor.
Eleon2022-03-24
189
Facebook Twitter LinkedIn Pinterest WhatsApp

41 mins ago
Back to top button
Close