Santiago Miter poses with his award for best foreign language film for “Argentina, 1985” at the 80th edition of the Golden Globes. (REUTERS/Mario Anzuoni)

Argentina, 1985 raised the award for Best Foreign Language Film at the 2023 Golden Globes. Behind the award-winning film is Santiago Miter, who worked as a director and screenwriter with Mariano Llinás. “It is not a film about the dictatorship, it is about a heroic act of democracy,” he told Infobae. Now his name resounds around the world and, therefore, his movies too. He knows more about them below and where to see them in streaming.

Ricardo Darín and Peter Lanzani characterize the prosecutors Julio César Strassera and Luis Moreno Ocampo, those in charge of carrying out the accusations against the Military Juntas that managed the destinies of Argentina between 1976 and 1983. The film directed by Miter covers the entire process of the trial, from the moment it is assigned to prosecutor Strassera until the guilty parties are sentenced. The journey of both judges and their group of young collaborators are the key to this story that also reveals the horror of the years of dictatorship in the country. you can see on Prime Video.

Inspired by the true story of Julio Strassera, Luis Moreno Ocampo and their young legal team who dared to accuse, against all odds, against the clock and under constant threat, the high command of the bloody Argentine military dictatorship. (First Video)

2017 film written and directed by the filmmaker who also had Llinás as a screenwriter. It is a political drama set in a Summit of Latin American presidents in Chile, where the strategies and geopolitical alliances of the region are defined. There, Argentine President Hernán Blanco experiences a political and family drama that will make him face his own demons. He will have to make two decisions that could change the course of his life in public and private order. On the one hand, facing a complicated emotional situation with his daughter and, on the other, making the most important political decision of his career. Darín is its protagonist and is available on HBO Max. 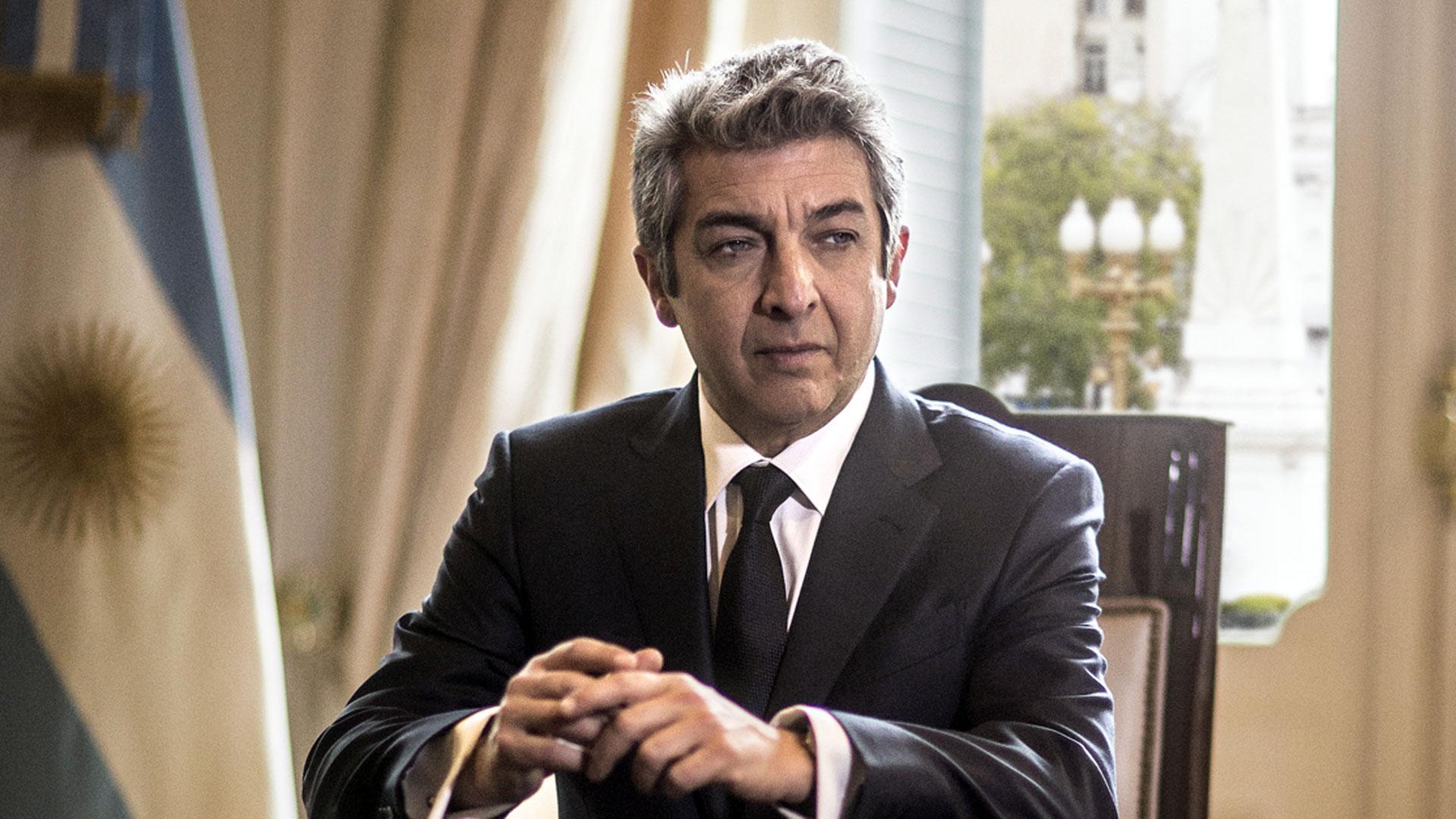 Social and religious drama from 2012 that tells the story of the friendship of two priests, Julián (Ricardo Darín) and Nicolás (Jérémie Renier). After surviving an assassination attempt by the army during their work in Central America, the priests settle in a neighborhood of Buenos Aires to develop their apostolate and social work. There they meet Luciana, with whom they will fight side by side against the corruption that plagues the country. Their work will confront them with the ecclesiastical hierarchy and the government and police power. Despite everything, they will continue to risk their lives to maintain their commitment and loyalty to the local residents. Film directed by Pablo Trapero and one of its scriptwriters is Mitre. It is available on Star+. 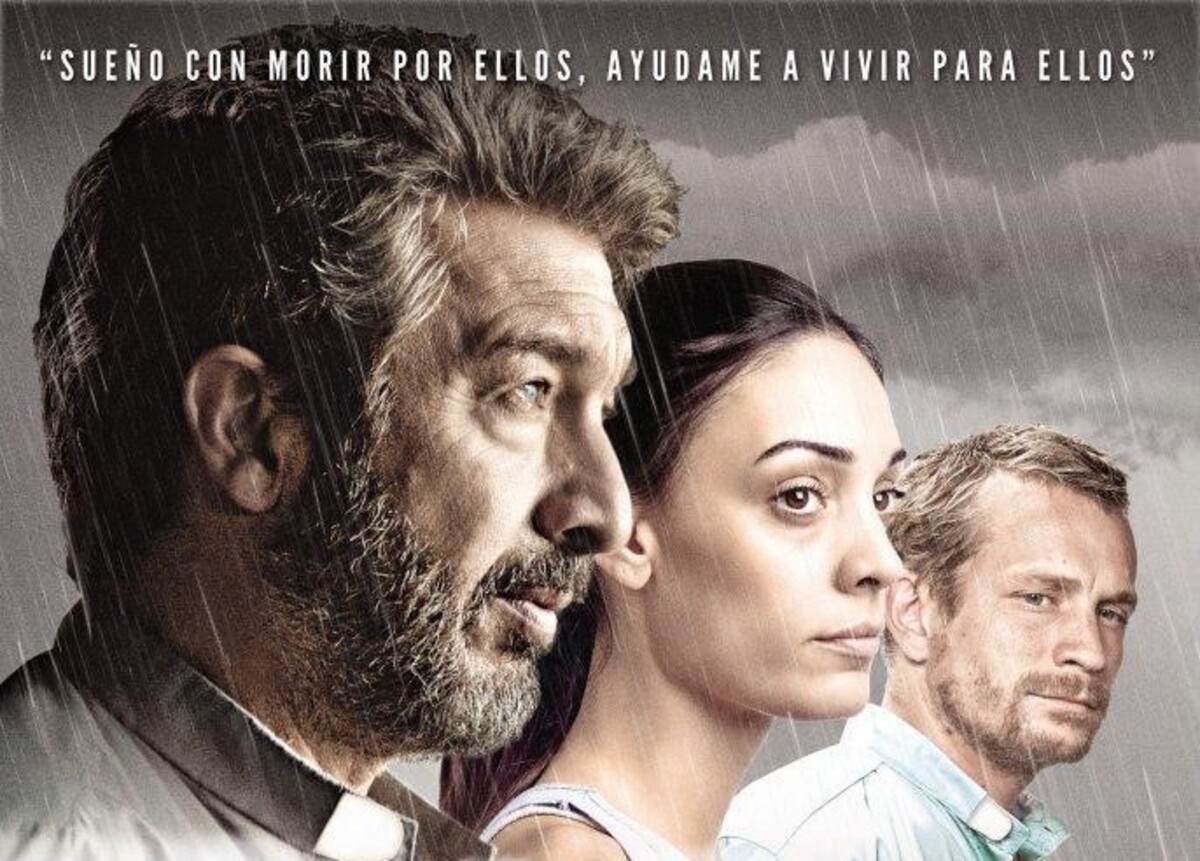 Two priests set out to end corruption in this social and religious drama. (INCAA)

After losing his license, lawyer Sosa joins an illegal society that is responsible for causing car accidents to defraud insurance companies. However, fate achieves that one day Sosa meets Luján, a doctor at a hospital in Buenos Aires, who causes a 180 ° turn in his life. This 2010 police thriller also stars Ricardo Darín as the lawyer. It is directed by Pablo Trapero based on an original story written by himself together with Santiago Miter and other scriptwriters. Available on Star+. 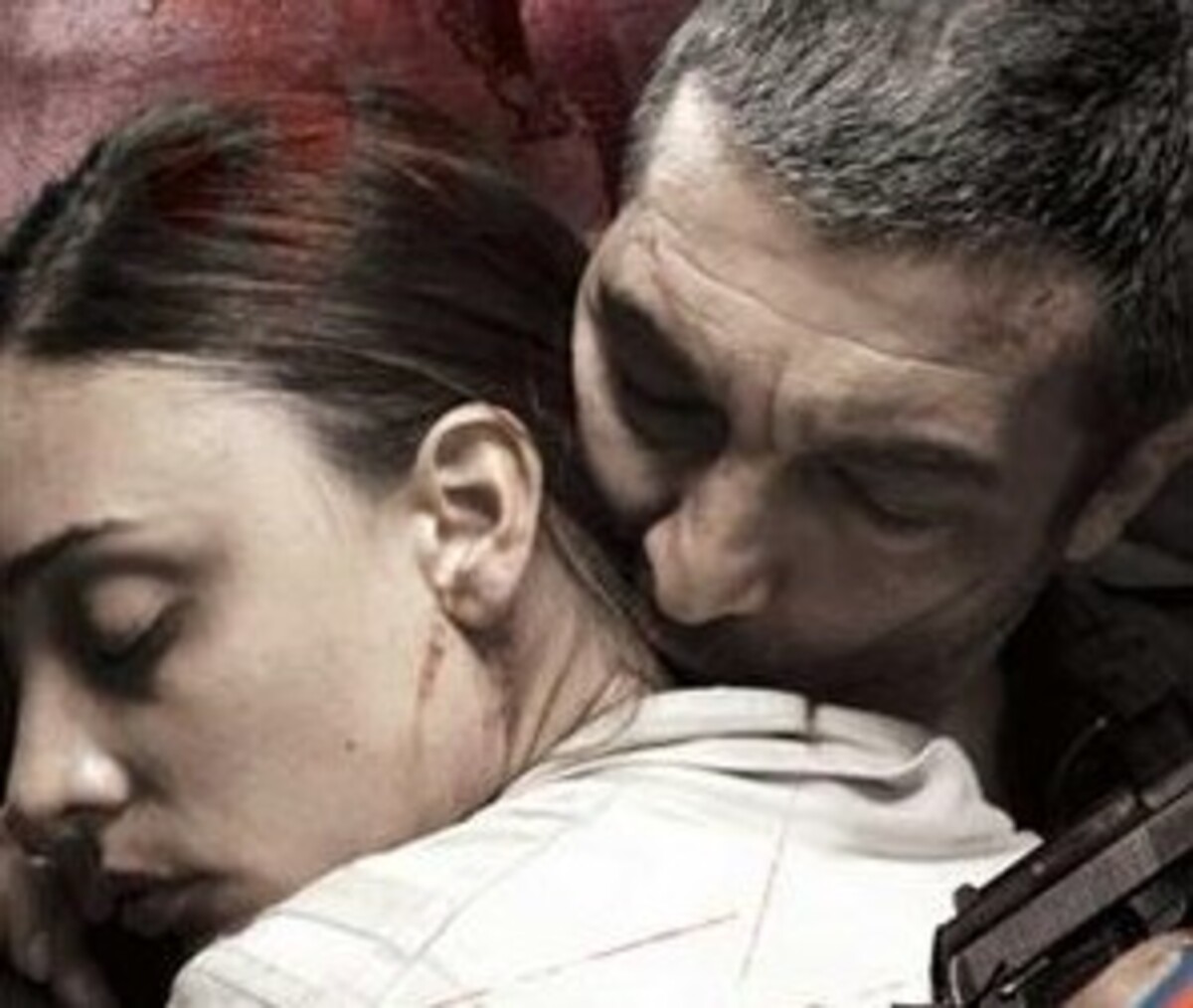 The awards ceremony organized by the foreign press association in Hollywood returned and there were almost no surprises. We tell you where to see these productions or when they arrive in theaters

Golden Globes 2023: Argentina 1985, The Fabelmans of Spielberg and Abbott Elementary they were the big winners

5 recent movies with Brad Pitt as the main character

Not all news on the site expresses the point of view of the site, but we transmit this news automatically and translate it through programmatic technology on the site and not from a human editor.
Sara Adm3 weeks ago
236
Facebook Twitter LinkedIn Pinterest WhatsApp

Armed groups have been present in ten educational institutions in Antioquia