Rory McIlroy is defending his title in Maryland after impressing in the final round of the Masters last month; watch the Wells Fargo Championship live on Sky Sports, with featured band coverage from 11.45am on Sky Sports Golf 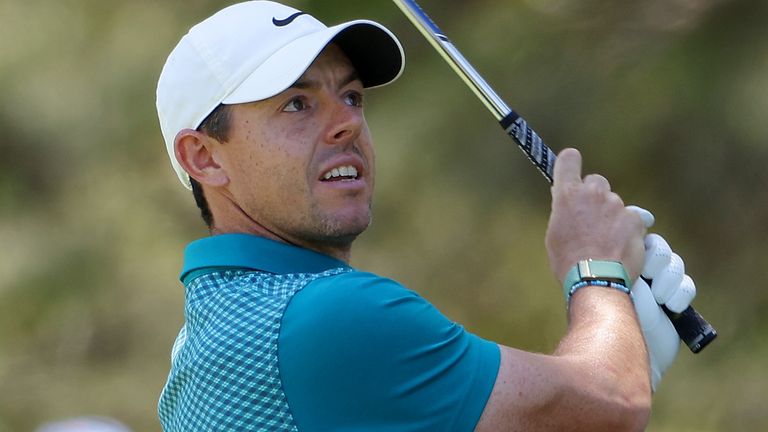 Rory McIlroy had a majestic round of 64, one shy of the Augusta course record.


Rory McIlroy had a majestic round of 64, one shy of the Augusta course record.

Rory McIlroy said his charge in the final round of the Masters gave him a boost of confidence ahead of his return to action as defending Wells Fargo Championship champion.

McIlroy capped a closing 64 at Augusta National in style when he birdied from a greenside bunker on the 18th hole to finish second to Scottie Scheffler at the Masters.

The Northern Irishman, speaking to reporters at TPC Potomac at Avenel Farm on his 33rd birthday, said he did not feel any further pressure over the next 10-week period in which three majors will be contested.

“If anything, it comforts me to know my game is there. And no, no more expectations or pressure,” McIlroy said Wednesday.

“It’s always been there, but I gained a lot of confidence in that round on Sunday. I did a lot of good things. It’s something to build on for sure over the next few weeks. “ 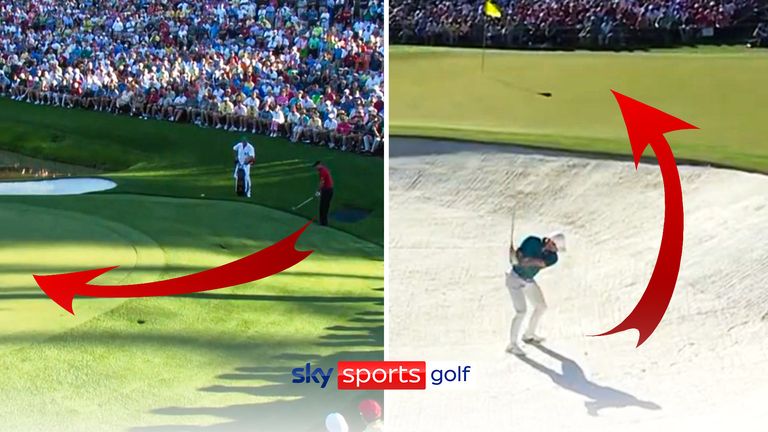 McIlroy produced a fabulous bunker shot at Augusta but was he better than Tiger Woods’ chip in 2005?

McIlroy produced a fabulous bunker shot at Augusta but was he better than Tiger Woods’ chip in 2005?

McIlroy, who suffered a lot of heartache at Augusta National, started the final round 10 strokes behind Scheffler but produced the only bogey-free round of the week and tied the lowest final-round score of the Masters history to finish three strokes back.

The four-time major champion will look to carry that form into the Wells Fargo Championship, one of four PGA Tour events at which McIlroy has won multiple victories (2010, 2015, 2021) and the only one he has won three times or more.

McIlroy, looking to become the first player to win a back-to-back event on two different courses since Brooks Koepka at the PGA Championship (2018, 2019), had never played on the TPC Potomac layout until this week.

“You can’t really fake it here,” said McIlroy, who played 18 holes on Tuesday and another nine on Wednesday.

“You have to hit the ball very well, the green complexes are tricky, the targets quite small, the rough may not be as high as they usually have here because of the time of year, but all in all a really solid test.”

Watch the Wells Fargo Championship all week long live on Sky Sports. Live coverage begins on Thursday with the bands featured from 11.45am on Sky Sports Golf.

Not all news on the site expresses the point of view of the site, but we transmit this news automatically and translate it through programmatic technology on the site and not from a human editor.
Eleon2022-05-05
190
Facebook Twitter LinkedIn Pinterest WhatsApp

Rodez between passion and reason

Man Utd v Leeds: Score Rashford, Fernandes and Struijk to be cautioned at 33/1 with Betfred