As many as 46 stocks hit their respective 52-week lows on the NSE today from the Nifty 500 index. India’s benchmark equity indices – Nifty 50 and Sensex opened 2% and 2.06% lower respectively as high inflation figures weighed on investor sentiment on Dalal Street.

US inflation hit its highest level in 40 years, reaching 8.6% in May. India is not far behind, with CPI inflation at 7% the previous month.

The share opened at Rs 102.25 on the NSE as investors expressed concern over the appointment of R Subramaniakumar as managing director and CEO of the bank. The appointment of the new CEO is for a period of 3 years, with Rajeev Ahuja’s term ending on June 24. 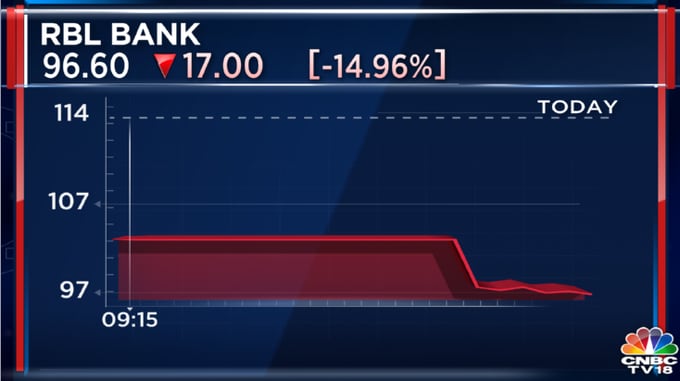 Other prominent stocks that hit a new 52-week low today in trading were the Bajaj twins. 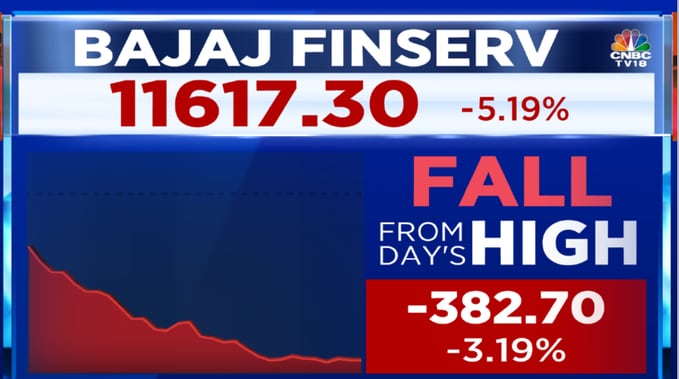 Along with the iron and steel sector, which fell significantly, Tata Steel fell more than 3% to hit a fresh 52-week low of Rs 991.25 on the NSE.

The cement sector also saw some pressure during the morning session as UltraTech Cement and Shree Cement hit their respective 52-week lows on the NSE.

Shares of UltraTech hit a new 52-week low at 5,337 rupees, down 3.15% today in intraday trading. Shares have been under pressure since the company announced an investment plan to add 22.6 million tonnes of capacity in the first week of June. In addition, the cost of cement companies is rising, which could contribute to the surge in investors. 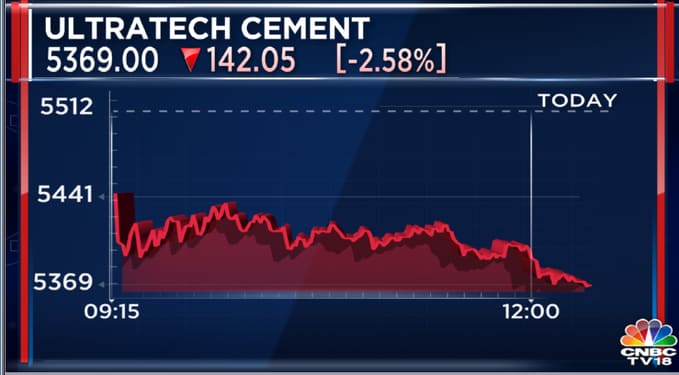 The Indian market echoes the rest of the stock markets as a sell-off is seen across the globe. Investors can be seen backing off as they expect aggressive rate hikes from the US Federal Reserve at its next policy meeting on Wednesday.

Amanda Seyfried wishes she had intimacy coordinators when she was younger