The Razer Kishi V2 for iPhone is available for purchase today for $99.99, following the Android-only Kishi V2 release in July. It’s the brand’s second generation of Nintendo Switch-like controllers for iOS devices that make mobile gaming feel more like a real console experience.

If you’re planning to upgrade from the original Razer Kishi or iOS controller, there are a few advantages. Two new multi-function shoulder buttons can be remapped in the Nexus app (Razer’s own gaming hub) if you like to play more complex games, and there’s a dedicated button that will take you straight to the Nexus app , though its iOS integration handling capabilities remains to be seen given that Apple doesn’t allow native app streaming. 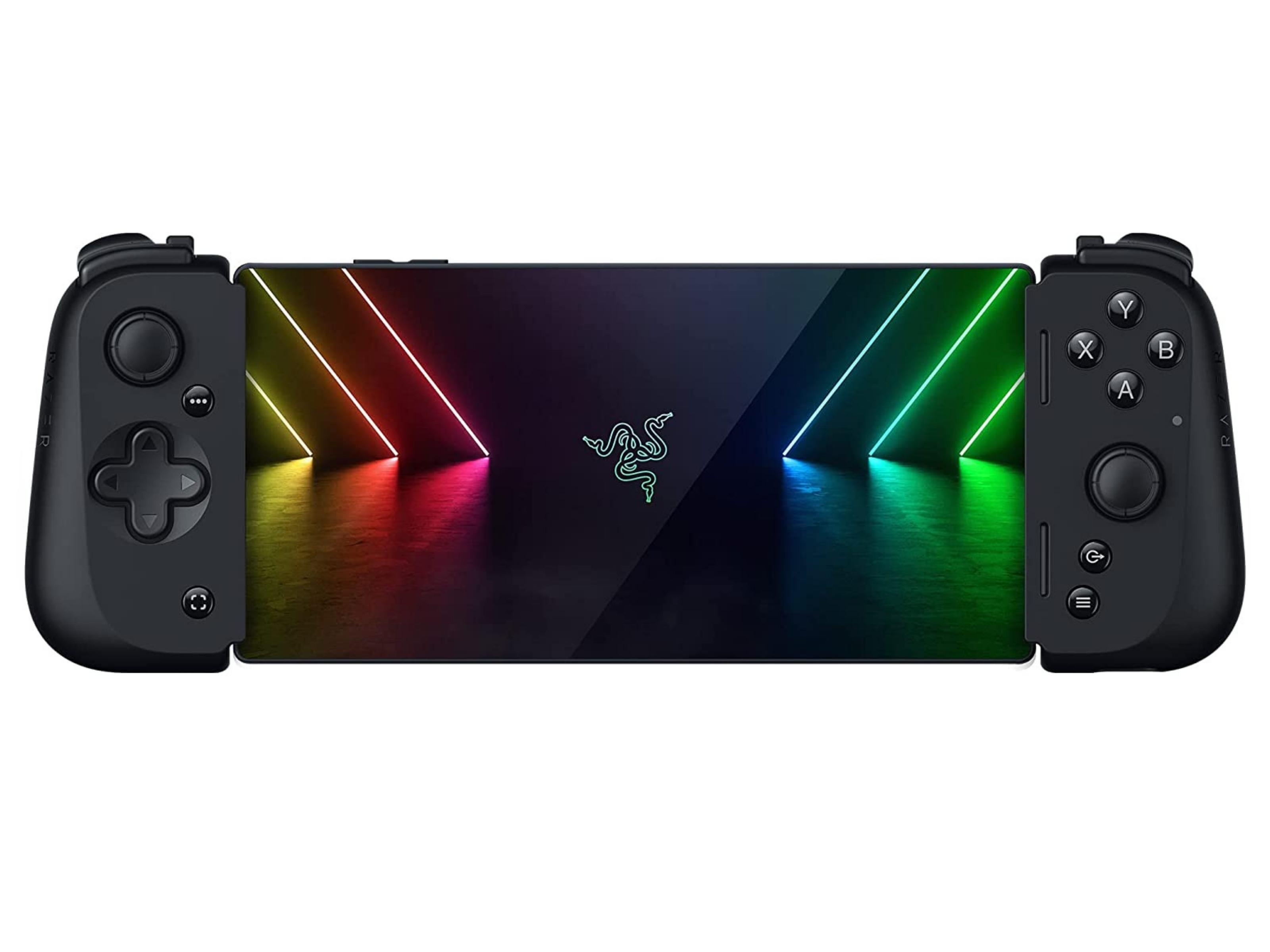 Compatibility for phones and connections aside, the design for Android and iOS Kishi V2 is nearly identical. This means that the iOS version of the Kishi V2 shares the same criticisms, including uncomfortable buttons and no 3.5mm audio jack for those who prefer direct headphone connectivity. All of the controller’s buttons and functions are the same on both iOS and Android models, and both measure 3.6 x 7.1 x 1.3 inches and weigh 4.3 ounces.

Speaking of buttons, these were modeled after the micro-switch touch controls found on another Razer product, the Wolverine V2 console controller. We noted in our Kishi V2 for Android review that while those mechanical buttons were impressive on the Wolverine V2, on this smaller controller, a lack of travel makes them less impressive on the Kishi.

The review also notes that the Kishi V2’s performance sucks compared to a competing Lightning-only product, the $99 Backbone One. Razer seems to have taken heavy cues from its competitors when designing the second generation of Kishi mobile controllers, although that mattered less for the Kishi V2 for Android, as Backbone’s offering was designed for iOS users. Now that consumers have a choice between the two directly competing products, the positive feedback regarding the Backbone One’s Lightning charging and 3.5mm audio pass-through, software integration and overall in-hand comfort might appeal to even loyal fans of the Razer hardware.

The Kishi V2 for iPhone requires iOS 15.4 or later and is compatible with models from the iPhone SE (first and second generation) to the iPhone 13 series. If you’re waiting to pick up the next iPhone 14, current rumors suggest that it will still switch to a Lightning connection, but we won’t know for sure if the Kishi V2 for iOS will support it until it officially hits the market.

Not all news on the site expresses the point of view of the site, but we transmit this news automatically and translate it through programmatic technology on the site and not from a human editor.
goodwordnewsSeptember 1, 2022
Facebook Twitter LinkedIn Pinterest WhatsApp

Jennifer Lopez, Ben Affleck Engagement: All the Details on the “Bubble Bath” Proposal

Woman receives 3D-printed ear made from her own cells