The IMCO pointed out that the curricular redesign proposed by the SEP lacks clarity. (PHOTO: ANDREA MURCIA / CUARTOSCURO.COM)

Various adjustments have been made recently since the Secretariat of Public Education (SEP) with the aim, among other things, of counteracting the impact that the pandemic had on the education sector, visible in the dropout rates.

The arrival of Leticia Ramirez Amaya at the head of the SEP —replacing Delfina Gomez Alvarez— was announced on August 15 as a new opportunity to improve the outlook for students and teachers in Mexico, despite the fact that his last contact with public education occurred 20 years ago.

In addition to this, on August 19, the agreement that establishes the new Study Plan for Preschool, Primary and Secondary Educationone of the last actions of Gómez Álvarez as head of the agency.

And although this could lay the foundations for meeting the needs of the teaching and student community, as well as reducing inequality gaps in the sector, this new curricular design has been harshly criticized. 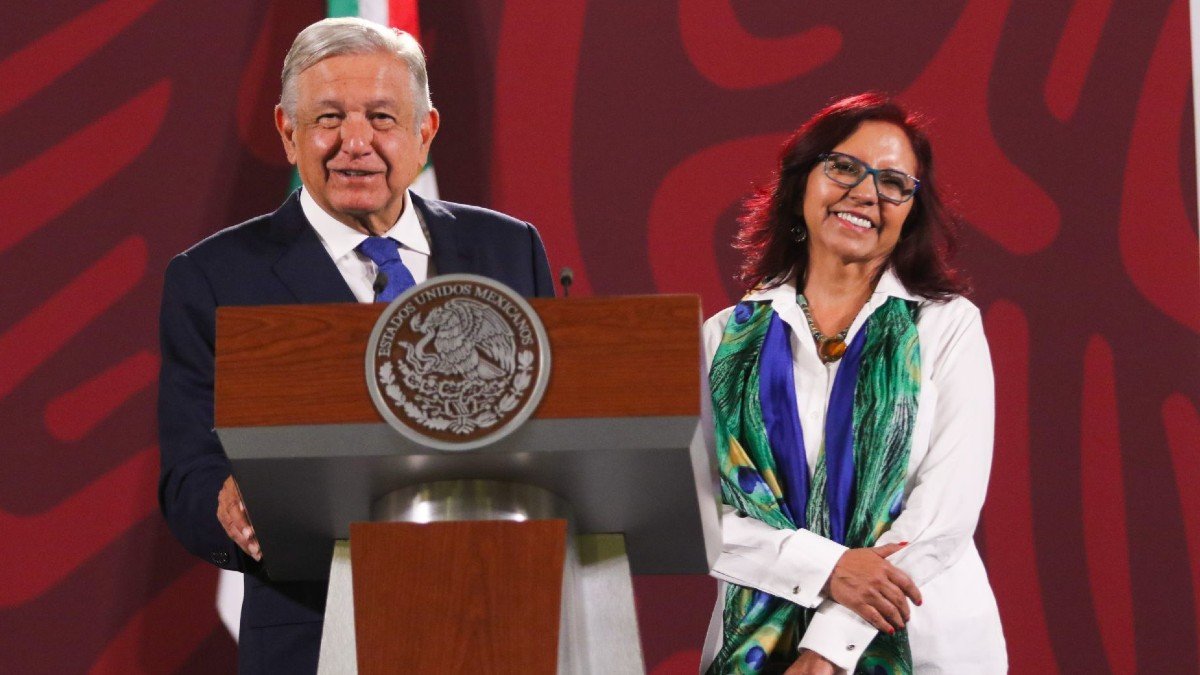 Leticia Ramírez Amaya was appointed as the new head of the SEP. (Photo: Twitter/@AnahdelaVega1)

The Mexican Institute for Competitiveness (IMCO) recently published an institutional statement in which it warned, among other things, that the study plan for basic education established by the SEP does not have an “evidence-based diagnosis”nor a grounded guide for teachers”.

In this sense, the independent institution pointed out that there is no clarity on the strategies to follow for the plan to bear fruit.

“The lack of clarity and the challenges that the directors and teachers will have to put the plan into practice could deepen the inequality gaps that exist in the country. The development of skills will depend on the resources and capacities that each educational community has”. 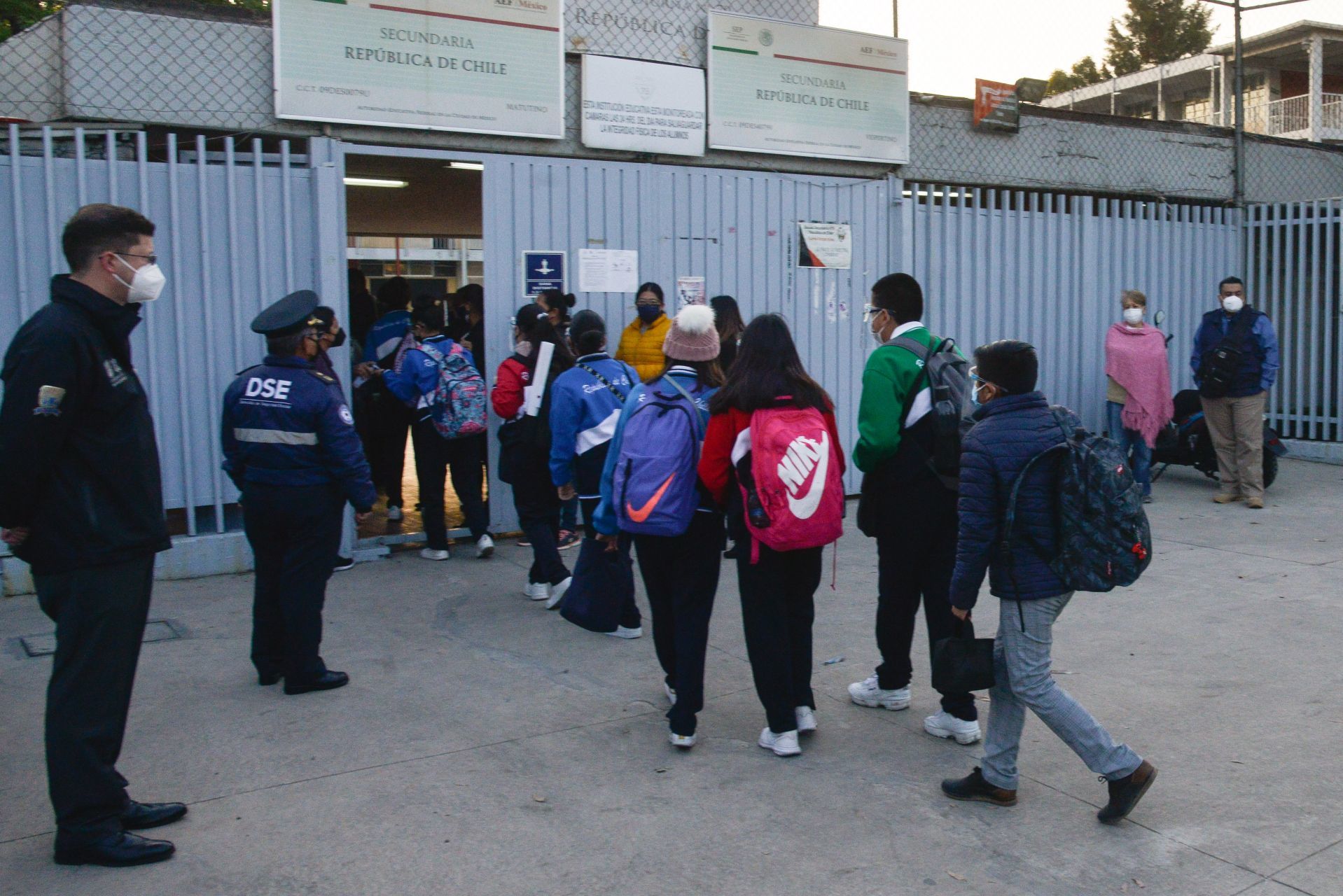 School dropout is one of the biggest challenges left by the pandemic in Mexico. (PHOTO: MARIO JASSO/CUARTOSCURO.COM)

The most worrying elements, according to the IMCO, are the following:

1. The plan does not include specific actions and procedures that help the teaching staff to apply the changes established inside the classrooms. They also pointed out that his description in the agreement “is merely narrative, and lacks an evidence-based justification.”

two. It will start as an outdated pilot: The new curricular design will be applied as of October 29 and will reach 960 public schools nationwide, which is equivalent to 0.4% of the basic education establishments in the country. In addition to the fact that “the selection criteria and the list of participants are unknown”, there is no set date for the end of this pilot.

3. Uncertainty regarding the implementation process of the plan after the pilot: According to the educational agreement, it is intended that during the 2023-2024 school year the next stage will be implemented at the national level, which leaves little time to incorporate the necessary corrections that have been identified from the pilot.

Four. There is little clarity about the responsibilities of the SEP and state authorities. The document indicated that the actions to test the program will be in charge of the local educational instances, as well as the educational, administrative and management tasks for the complete implementation of the plan. However, the necessary resources for this are not established and the responsibilities lack any detail.

5. Ditch standardized tests: The rejection of tests such as PISA and PLANEA is visible in the new plan, according to the IMCO, in the proposal of the so-called “Formative Evaluation”, in which teachers will be able to decide how to qualify their students during their educational process. With this, they noted, “the possibility of making public policy decisions based on evidence is lostwith comparable national and international data”. 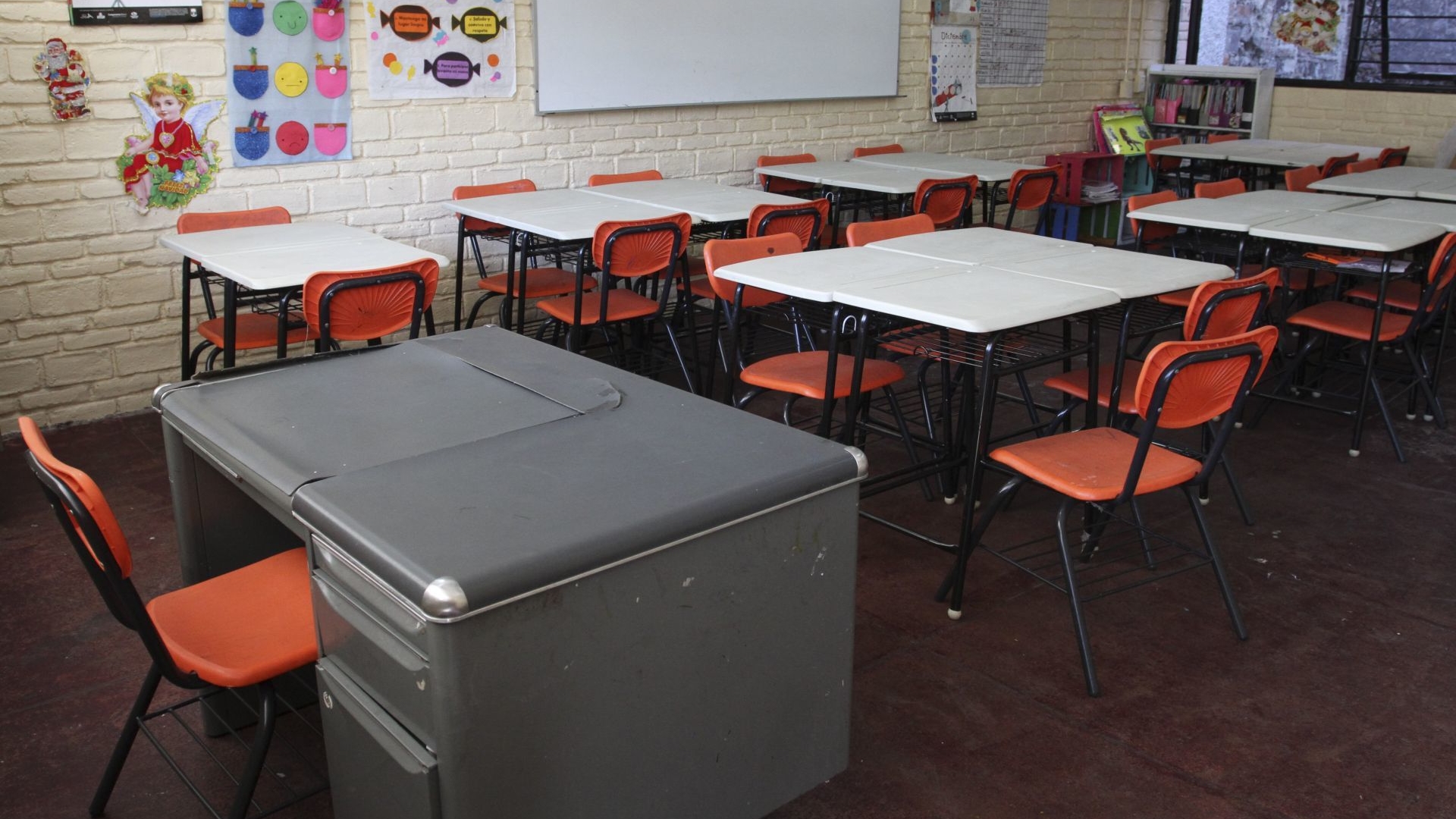 Faced with the shortcomings mentioned by the Institute, they shared some recommendations with which, they considered, the greatest challenges of the Mexican educational system could be faced.

First, they proposed that there be certainty and punctual accompaniment to the teachers regarding curricular planning, since the plan represents a radical change compared to the current one. “The planning and training teachers are of vital importance”, they mentioned.

Later, they considered relevant that standardized assessments be retaken in the schools, since they “allow the level of knowledge” of the students to be measured and offer important data for the definition of public policies in education.

Finally, they recommended that a updated data collection on the school population that makes it possible to measure, among other aspects, school dropout and its causes. With this, it would be possible to “implement actions to mitigate it,” they concluded.

SEP: what is the new Basic Education Study Plan and when will it start
“It will condemn backwardness and mediocrity”: harsh warning from the PAN for the New Study Plan
SEP: when will the teacher salary increase be applied

Not all news on the site expresses the point of view of the site, but we transmit this news automatically and translate it through programmatic technology on the site and not from a human editor.
Sara AdmAugust 24, 2022
Facebook Twitter LinkedIn Pinterest WhatsApp

Slavery fueled our climate crisis. Here’s how repairs can slow it down.

4 days in January: Trump pushes for Capitol Coda until 2020 vote