The Minister of Agrarian Development and Irrigation (Midagri), Andres Alencastre, announced that it changed its urea supplier company. After the observations that the Comptroller of the Republic indicated about the winner of the good pro, Ready Oil Supply.

At the press conference of the Presidency of the Council of Ministers, the head of the portfolio stated that they have decided to take the recommendations of the Comptroller to advance the project and this can benefit farmers.

“We have decided to take into account the recommendations made by the Comptroller and move forward with the project by determining the good pro to the third (company) that is not objected to under any point of view even when that means a higher price in this acquisition”, he declared.

He also added that, in the purchase process carried out by Rural Agriculture, one of the three finalists was chosen. All offered a delivery period between 44 and 45 days.

As recalled, the Comptroller General of the Republic found irregularities in the third tender of the 65,587 tons of urea. For this reason, he recommended disqualifying the company Ready Oil Supply LLCwho had not been completely clear in the presentation of his financial statements.

According to the report presented, the company failed to present its financial statements for the last three years, it only delivered for the year 2021. Among its disclaimers for the absence of documents, they indicated that due to the pandemic they did not carry out activities. However, the supervisory body detected that the information provided by said company was not true, since was incorporated on February 4, 2021. This was corroborated on the website of the Department of State of Florida, United States.

In this sense, it was not possible for them to deliver said document, since the company did not yet exist. For this reason, the lack of criteria was denounced when each organization was evaluated.

Despite all the support, in a first opportunity, the entity attached to Midagri, rural agriculture, supported the company that won the tender and responded to the Comptroller. In the document, he pointed out that the purchase of the product was made in a transparent manner and with equal treatment. 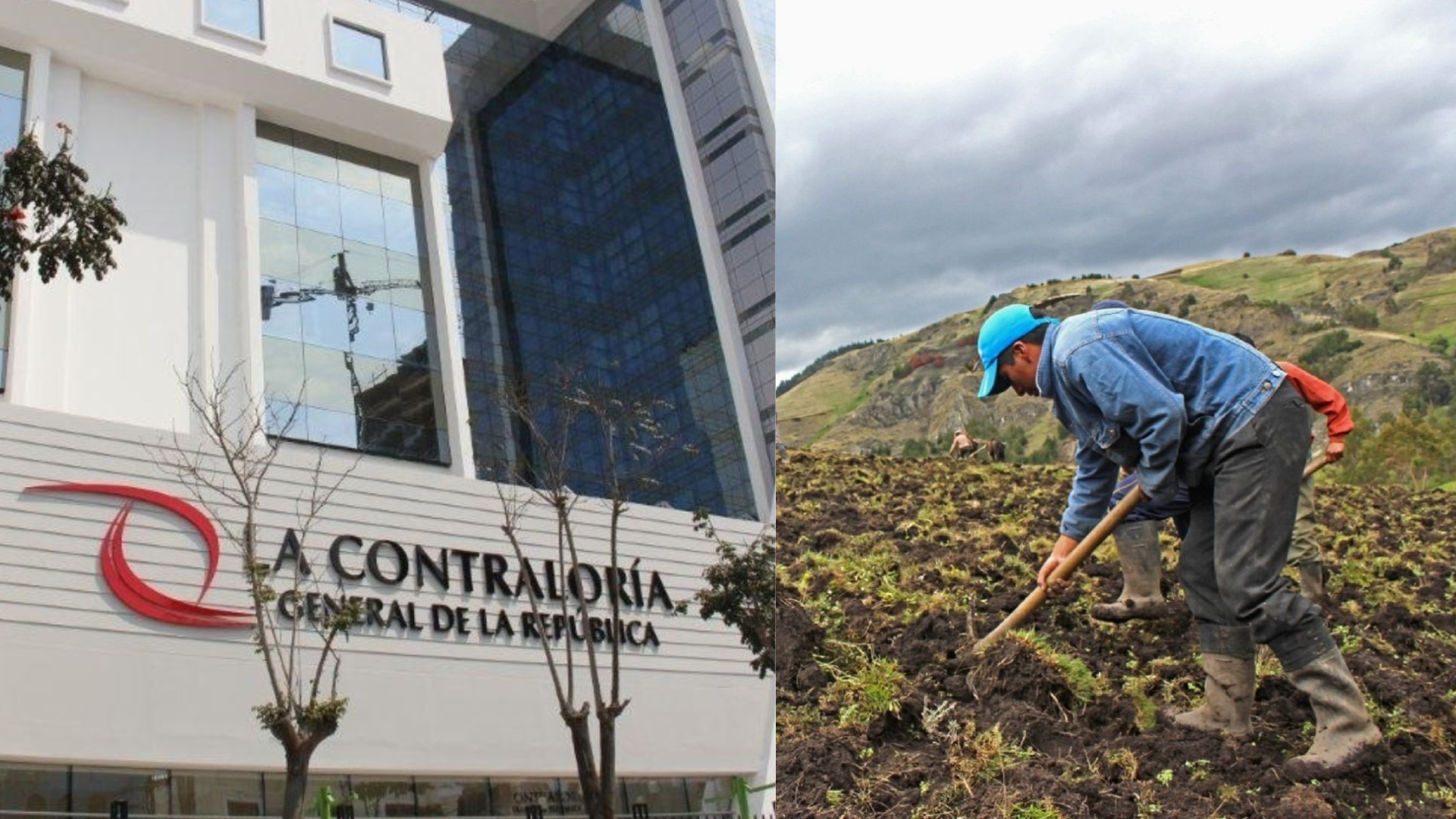 At the press conference, he also announced a bonus for agricultural producers who have land of less than 5 hectares. This economic aid would help 132,000 farmers and will be accessible from August 22 and it is expected that a subsidy of S / 138 will be accessed. In addition, he mentioned that the 50-kilo sack of urea fertilizer has the average price of S /211.

Not all news on the site expresses the point of view of the site, but we transmit this news automatically and translate it through programmatic technology on the site and not from a human editor.
Sara AdmAugust 11, 2022
Facebook Twitter LinkedIn Pinterest WhatsApp

What are laminated eyebrows? Here’s how to get them at home

Ukraine: how it goes

Ukraine says it hit a Russian tug in the Black Sea