Rakesh Jhunjhunwala died Sunday morning in Mumbai from cardiac arrest. He turned 62 in July. Here are the most inspirational quotes from the veteran stock market investor who started with Rs 5,000 in 1985 and built a net worth of $5 billion as of 2022. 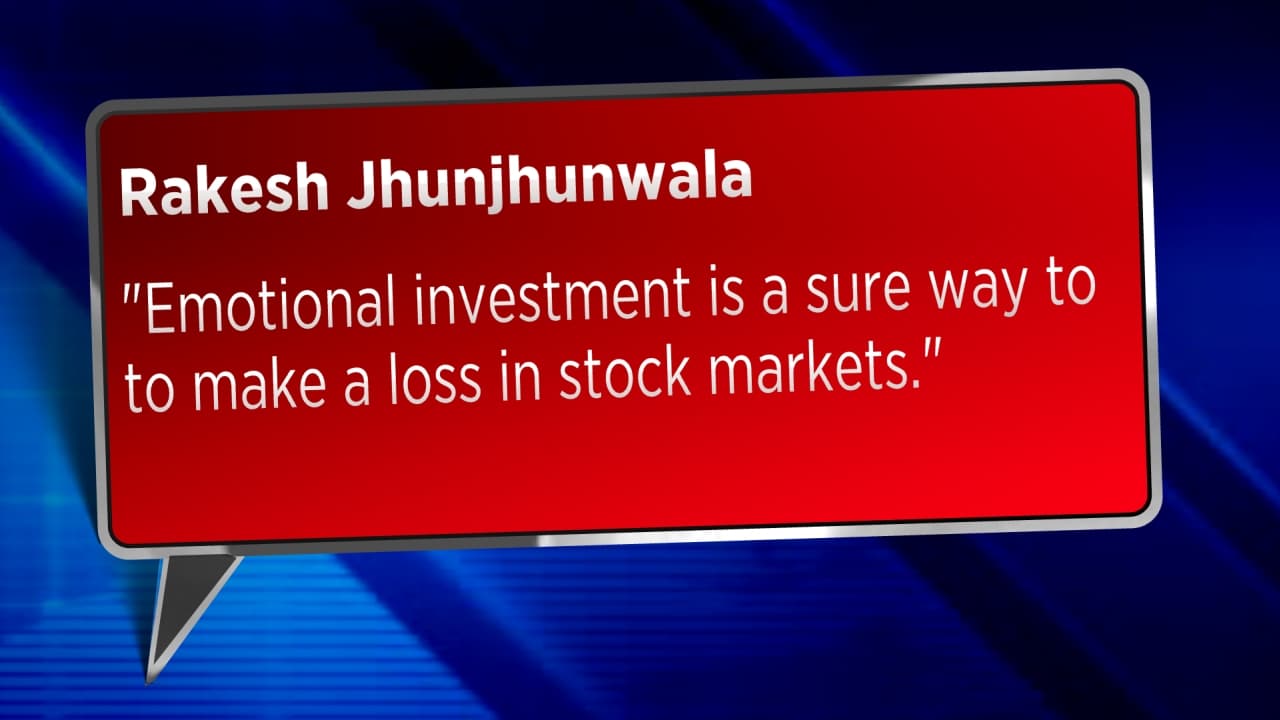 Rakesh Jhunjhunwala has built a net worth of $5 billion. He became interested in stocks while still in college, even after his father refused to offer him money for the trade. He is often called the Indian Warren Buffett. 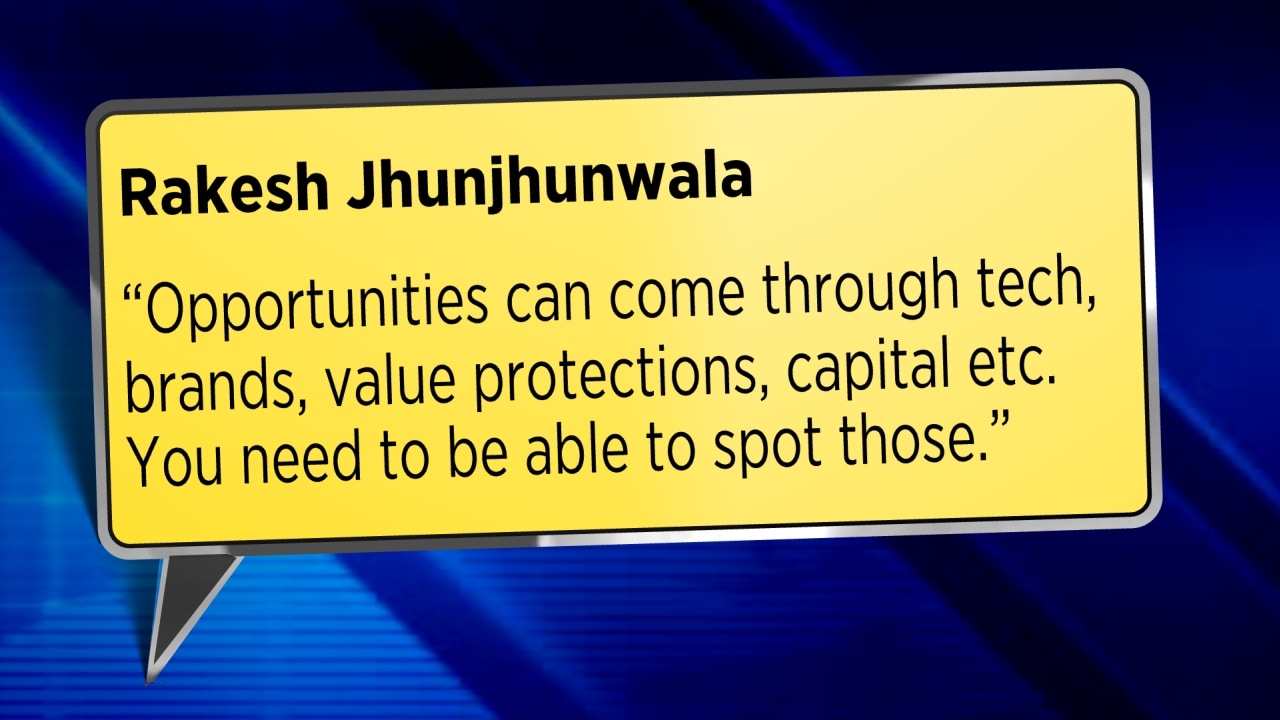 Jhunjhunwala started investing with $100 in 1985 when the Bombay Stock Exchange index was at 150. Jhunjhunwala was said to be an investor with a Midas touch. Its most valuable listed holding was watchmaker and jeweler Titan. Over the years, the ace investor has successfully invested in CRISIL, Sesa Goa, Praj Industries, Aurobindo Pharma and NCC. His early bets on Star Health & Allied Insurance and Metro Brands paid off when the two companies went public in 2021. Jhunjhunwala ran a private equity trading company called RARE Enterprises. The trading company takes its name from the first two initials of his name and that of his wife Rekha. He was also the newest entrant into the aviation market with his last venture, Akasa Airlines. The airline took off on August 7. Philanthropically, Jhunjhunwala contributes to St Jude, a shelter for children with cancer. He also contributes to the Agastya International Foundation and to Arpan, an entity that helps educate children about sexual exploitation. 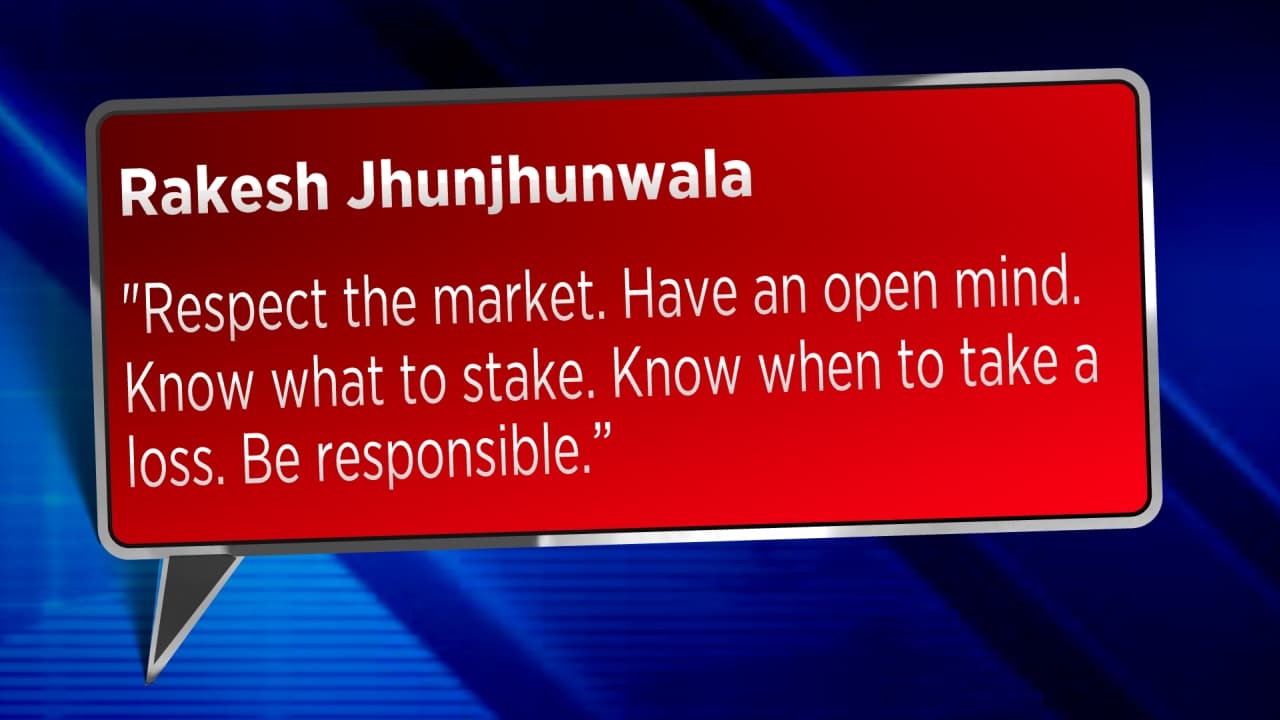 He was building an eye hospital in Navi Mumbai which will perform 15,000 eye surgeries for free.

For Russia, it’s all about the Benjamins

Marriott, Hilton, Hyatt and other hotels crack down on human trafficking