In a recent interview with the Guardian, Snap CEO Evan Spiegel had a few words to say about Mark Zuckerberg’s Metaverse concept. Spiegel spoke to the Guardian as part of an announcement of his company’s new miniature Pixy drone designed to capture selfies. Spiegel explained why his company is doubling down on real experiences instead of a virtual metaverse. 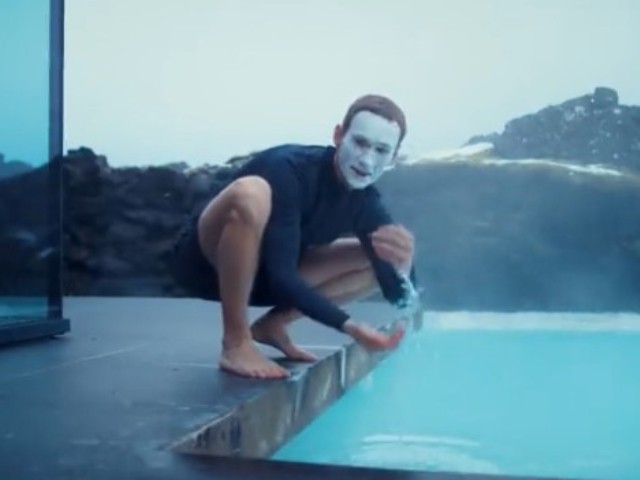 “The reason we don’t use that word is that it’s quite ambiguous and hypothetical,” Spiegel said. “You just have to ask a room of people how to define it, and everyone’s definition is totally different.” Speaking to The Verge, Spiegel said companies advertising metaverse products are “really talking about something that doesn’t yet exist”.

Spiegel said Snap is focusing on augmented reality rather than virtual reality, digital extensions of the real world. Spiegel noted that’s where he thinks the future is headed because “there are 250 million people interacting with augmented reality every day in the Snapchat app alone.”

Both Spiegel and Zuckerberg seem to believe that AR glasses will be popular one day, with Zuckerberg calling them a “holy grail” device and Speigel stating that they will be essential for layering computing elements into the world around you. Facebook is aiming to release its first AR glasses in 2024, but Snap has already been testing AR glasses right now.

Spiegel told The Verge, “Our fundamental thesis and our big bet is about the real world, and that people really enjoy spending time together in reality. And that computing can really improve that, [and] make it more fun and contribute to shared experiences.

He added: “But, at the end of the day, people are going to spend the vast majority of their time in the world because it really is a wonderful place… And that’s why we talk very specifically about the products we have today, solutions that exist today, and how people use our products, rather than talking about hypotheticals.

Learn more about the Guardian here.