Mark Boucher has resigned as South Africa Cricket Men’s Head Coach; the news comes in the wake of his side’s 2-1 Test series loss to England; He will remain in charge of the team until the end of the T20I World Cup in Australia

Cricket South Africa has announced that men’s head coach Mark Boucher will step down at the end of the T20I World Cup in Australia.

In a statement released on Monday afternoon after the conclusion of South Africa’s Test series against England, which England won 2-1, the organization confirmed that Boucher had resigned from his post.

The statement read: “Mr. Boucher has decided to resign in order to pursue other opportunities based on his future career and personal goals.

“Although Cricket SA deeply regrets that Mr Boucher cannot see the duration of his contract, they respect his decision and wish him the best in his future endeavours.”

Boucher took over the South Africa men’s team in 2019 and helped the team to some memorable wins, including a 2-1 Test series win over India earlier this year. Before heading to the World Cup, Boucher’s final streak will be a white ball tour of India starting September 28. In the World Cup, they are grouped alongside Bangladesh, India and Pakistan.

South African cricket manager Enoch Nkwe said: “We are deeply saddened by Mark’s decision to leave us, but we also understand and respect his wishes.

“He’s a Proteas legend and he’s done so much for the game in our country, both on the pitch and over the last three years, which we really appreciate.

“He’s built a strong platform for South Africa to thrive in all three formats and I’m sure we’ll see the results of that at the T20 World Cup next month. 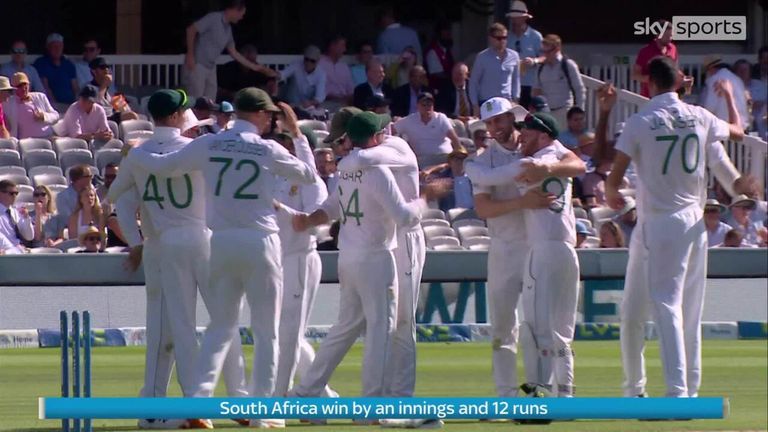 “He already has a stable team, one that is gaining confidence, and we can’t wait to see them in their important run in India before they head to Australia.”

A successor to Boucher will be announced in due course.

McCullum: We knew the magnitude of the challenge 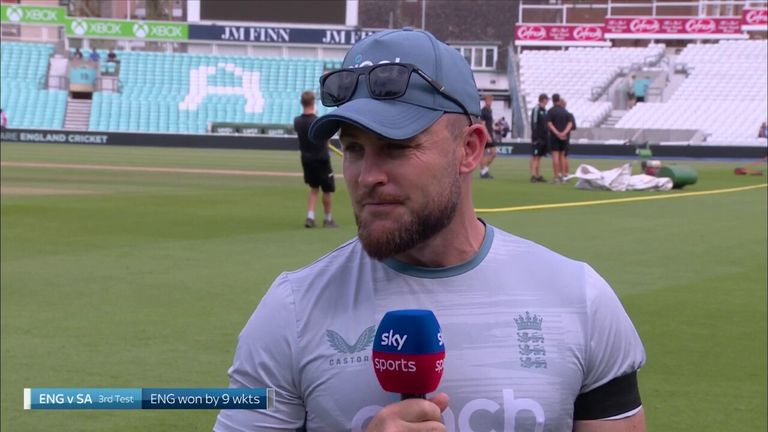 England took just 25 minutes on day five to seal a nine-wicket win over South Africa in the Third Test at the Kia Oval, with the win continuing England’s remarkable turnaround in Test cricket under the direction of McCullum and Stokes.

“It’s fantastic. You start the summer and you have huge aspirations, but you know the challenges you’re going to face,” McCullum said. sky sports after the victory.

“For us it was about trying to bring back some fun, trying to bring the fans in to make sure they enjoy Test cricket and hopefully giving a bit more relevance to a game that’s probably been under a bit of pressure lately.

“That was the big goal and it will continue to move forward.”

Not all news on the site expresses the point of view of the site, but we transmit this news automatically and translate it through programmatic technology on the site and not from a human editor.
Eleon2022-09-12
Facebook Twitter LinkedIn Pinterest WhatsApp

Man United made the ‘right decision’ in ending Paul Pogba ‘circus’, says Mark Goldbridge, but must take responsibility for signing player who was never ‘suitable for the Premier League’