Joe Rogan recently slammed ‘activist’ employees at tech giants, calling them ‘mentally ill’. Describing the Masters of the Universe at Google, Rogan said: “The lunatics run the asylum to some extent because there are a lot of people working inside the company now who are legitimately mentally ill. and they see themselves as activists.”

the New York Post reports that UFC commentator, comedian and podcast host Joe Rogan has taken aim at “activist” employees of Big Tech companies. Rogan called the employees “mentally ill” and “crazy people who run the asylum to some extent.” 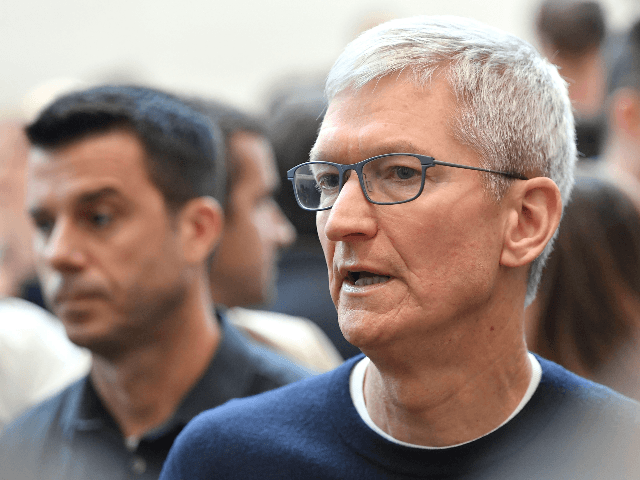 Rogan’s comments were made during a conversation with former Apple and Facebook engineer Antonio García Martinez on his popular podcast, The Joe Rogan Experience. Martínez left Apple shortly after being hired when employees complained about “misogynistic” comments in a book he wrote.

Rogan asked Martinez during the interview what working for Silicon Valley’s Masters of the Universe was like. “For someone on the outside, we look at it and say, ‘How are these fucking places run? asked Rogan. Rogan added that he had a “good friend” who worked in a senior position at Google before leaving for another “big tech company.”

Rogan said: “The way she described it to me was, ‘It’s total madness.’ The lunatics run the asylum to some extent because there are a lot of people working inside. of business now who are legitimately mentally ill and they consider themselves activists.

Rogan added that tech bosses “have to appease” workers “because they’re a certain percentage of the population that works for the company, and they’re the loudest, and often they don’t get the job done.” .

Martinez commented on his time in business saying that big tech companies such as Facebook are “kind of like a cult” as employees are brought into a “campus lifestyle” where “they do your laundry for you” and “feed you”.

“Facebook was a cult, and I joined it, and I was a happy member,” Martinez said. “It was very powerful. Everyone sacrificed themselves for the good of the empire and its emperor.