National macroeconomic data, global indices and foreign fund flows will remain center stage on Dalal Street this week. Investors will closely watch any wild moves in Crude Oil and the Rupee as well.

Macroeconomic data, foreign fund flows and IPO activity are expected to be on investors’ radar on Dalal Street this week. Globally, investors will be watching a series of speeches from central bankers for clarity on how COVID-era interest rates are shaping up, as runaway inflation and slowing economic growth continue to mount. affect their risk appetite.

Movements in crude oil and exchange rates will also be closely monitored.

Indian equity benchmarks Sensex and Nifty50 rose 1.7% each last week for financial and IT stocks, after two straight weeks of losses, as investors broadly digested hawkish remarks from Fed policymakers. and the ECB’s unprecedented 75 basis point rise in key pricing. A total of 37 stocks in the Nifty50 basket rose for the week. Shree Cement, Tech Mahindra, Adani Ports, Bharat Petroleum and Axis Bank were the main winners. 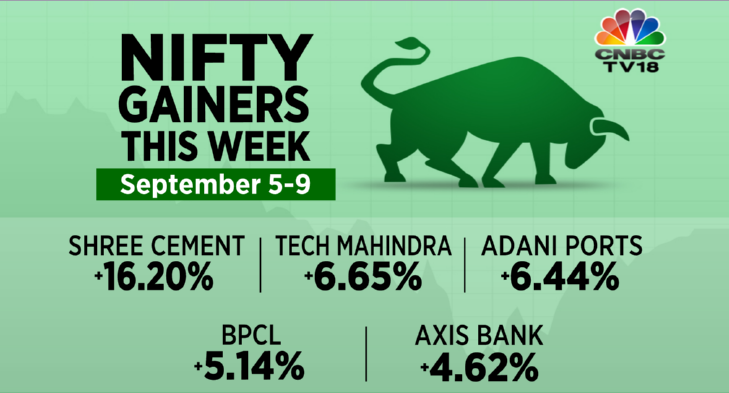 On the other hand, Bajaj Auto, Tata Motors, Nestlé, Tata Consumer and Britannia were the main laggards. 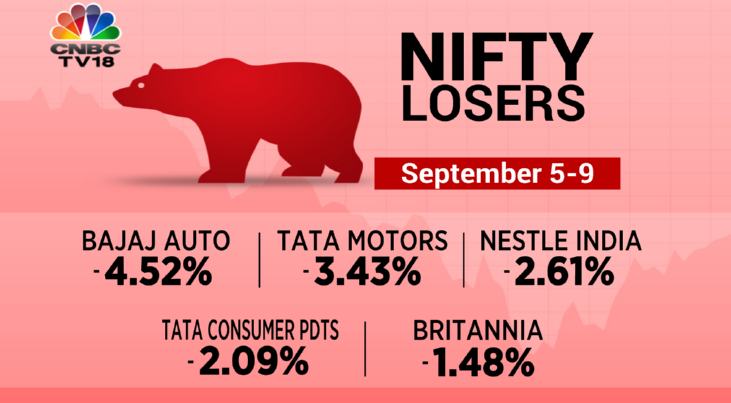 Here are the main factors and events likely to influence Dalal Street in the week of September 12:

Separate data on industrial production and consumer inflation in India are due on Monday.

Data on wholesale inflation in the country will be released on Wednesday.

Tamilnad Mercantile Bank shares will debut on the BSE and NSE exchanges on Thursday, September 15. According to dealers, the lender has commanded a premium on the gray market — or an unofficial market for unlisted securities — since launching its IPO. Harsha Engineers International’s IPO to raise up to Rs 755 crore will launch on September 14 and close on September 16. The share sale is a combination of a new issue of shares worth Rs 455 crore and an offer to sell (OFS) worth Rs 300 crore by existing shareholders.

TD Ameritrade: Todd Rosenbluth on the resurgence of fixed income