The annual Red For Ruth day will take place at the Lord’s on Thursday, with spectators encouraged to wear red; The Ruth Strauss Foundation, established by Sir Andrew Strauss in memory of his late wife, supports families coping with the death of a relative 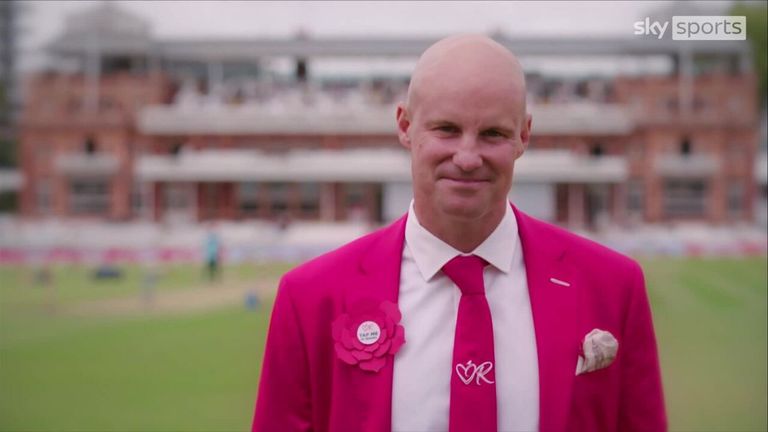 Lord’s will turn #RedforRuth again this week to raise money for the Ruth Strauss Foundation, which supports families coping with the death of a relative

Lord’s will turn #RedforRuth again this week to raise money for the Ruth Strauss Foundation, which supports families coping with the death of a relative

Lord’s will turn red again for Ruth during this week’s Test match between England and South Africa to support families coping with the death of a relative.

The Ruth Strauss Foundation was established by former England captain Sir Andrew Strauss in memory of his late wife Ruth, who died of non-smoking lung cancer in December 2018 at the age of 46.

#RedForRuth Day at Lord’s has since become a staple of England’s home summer, with this year’s event being held on the second day of the first LV Insurance Test = Thursday when spectators are encouraged to wear red.

For more information on how you can donate, visit https://ruthstraussfoundation.com/donate/

The entire Ruth Strauss Foundation test will be dedicated to supporting families coping with bereavement.

In the UK, more than 23,600 parents with dependent children die each year, leaving behind more than 40,000 bereaved children.

The test will also seek to raise awareness of the need for further non-smoking lung cancer research.

Proceeds from the annual auction will help the Ruth Strauss Foundation in its work. Last year’s auction prizes included a VIP visit to see the Red Arrows and a nine-night trip to Barbados with the Barmy Army. 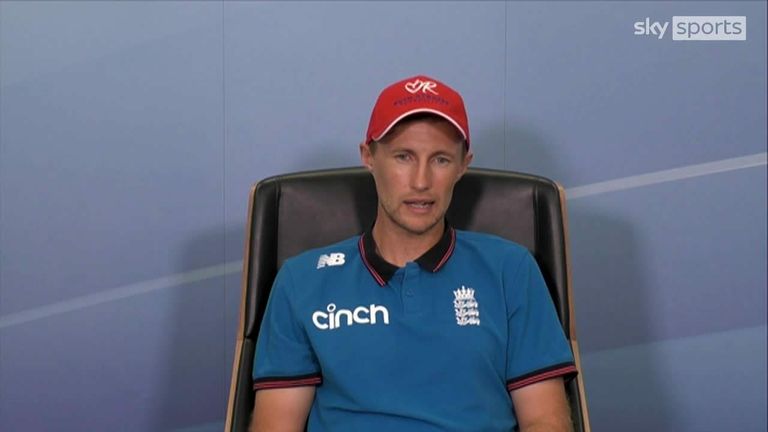 “Knowing that because of the wonderful support we have received, more families are not grieving alone and that many more people across the country will be supported over the coming months is exactly what Ruth wanted. .”

Watch England’s first Test against South Africa live on Sky Sports The Hundred on Wednesday. Lord’s buildup starts at 10am with the first ball at 11am.