At these times, the Golden Ball announces all the nominees for the awards gala to be held on Monday October 17 in the Theater du Châtelet of Paris where the different statuettes will be given to the best players in the world. For this 66th edition The calendar season will be evaluated and not the full year as usual, so the performance that the footballers had until June 2022 will be analyzed.

The account of French Football is publishing the surnames that will be in the bid for the most outstanding awards in world football. Although the candidates for the other awards have already been given, the French media is revealing in batches of five those who will compete for the men’s Ballon d’Or this year.

The Golden Ballwhich since 2016 is delivered again separately from FIFA, has male and female winners, but also awards the Yashin Trophy the best goalkeepers of the season and distinguishes the most outstanding promises with the Cup Trophy.

The Argentine star Leo Messiowner of seven Ballon d’Orcomes from win the last two editions of 2019 and 2021, taking into account that in 2020 the statuette was not delivered due to the pandemic. The PSG player also has five “silver” awards in his showcase after finishing in second place in the vote and one bronze for having been third in 2007.

It should be noted that Leo appeared for the first time among the nominees in 2006, shortly after his official debut, when he garnered two points in an award that finally went to the Italian Fabio Cannavaro. From 2007 onwards, he was always among the three most voted except in 2018 when he was fifth behind the Croatian Luka Modric, the Portuguese Cristiano Ronaldo and the French Antoine Griezmann and Kylian Mbappé.

The representatives of the continent in the men’s Ballon d’Or at the moment are: the Uruguayan Darwin Nunez, the Brazilians Vinicius Juniors, Casemiro and Fabinho and the Colombian Luis Díaz. There will also be a presence in the women’s Ballon d’Or with the Chilean goalkeeper from Olympique Lyon Christiane Endlerwhile the Brazilians Alisson Becker and Ederson will bid for the Yachine award for the best goalkeeper. The detail? There is no promising South American candidate in the Kopa that recognizes the new values.

ALL THE NOMINEES IN THE GOLDEN BALLOON 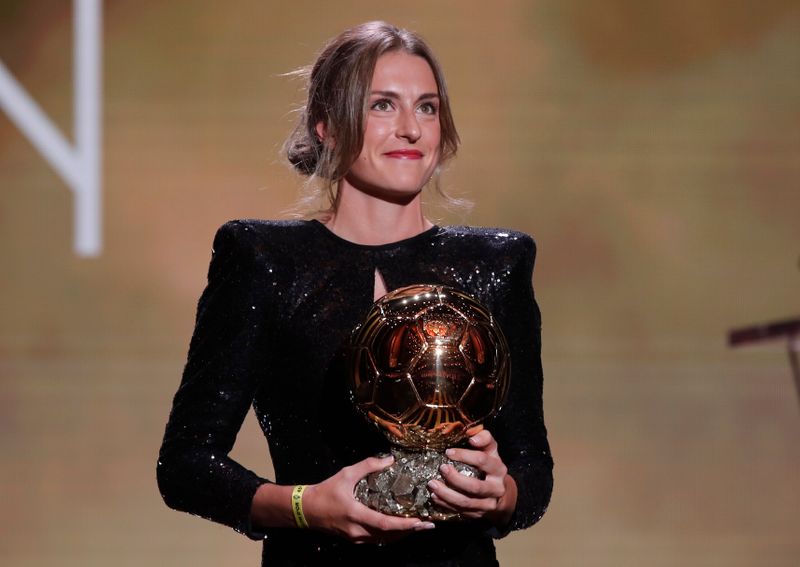 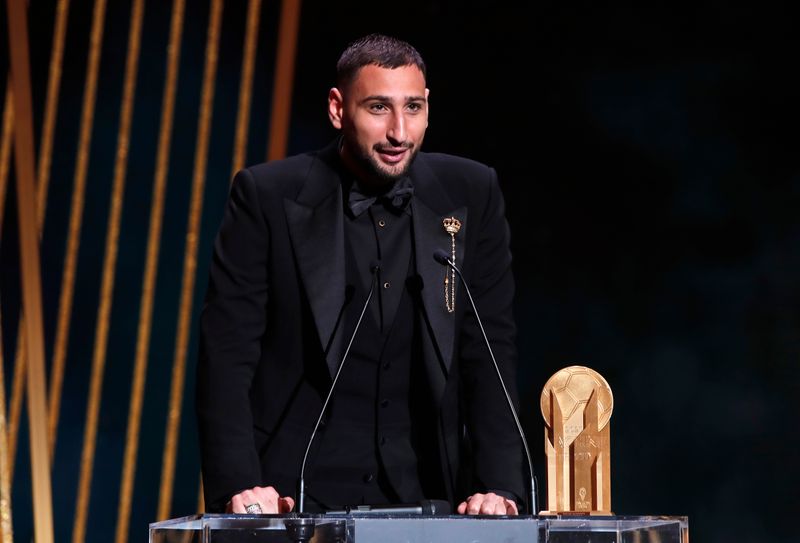 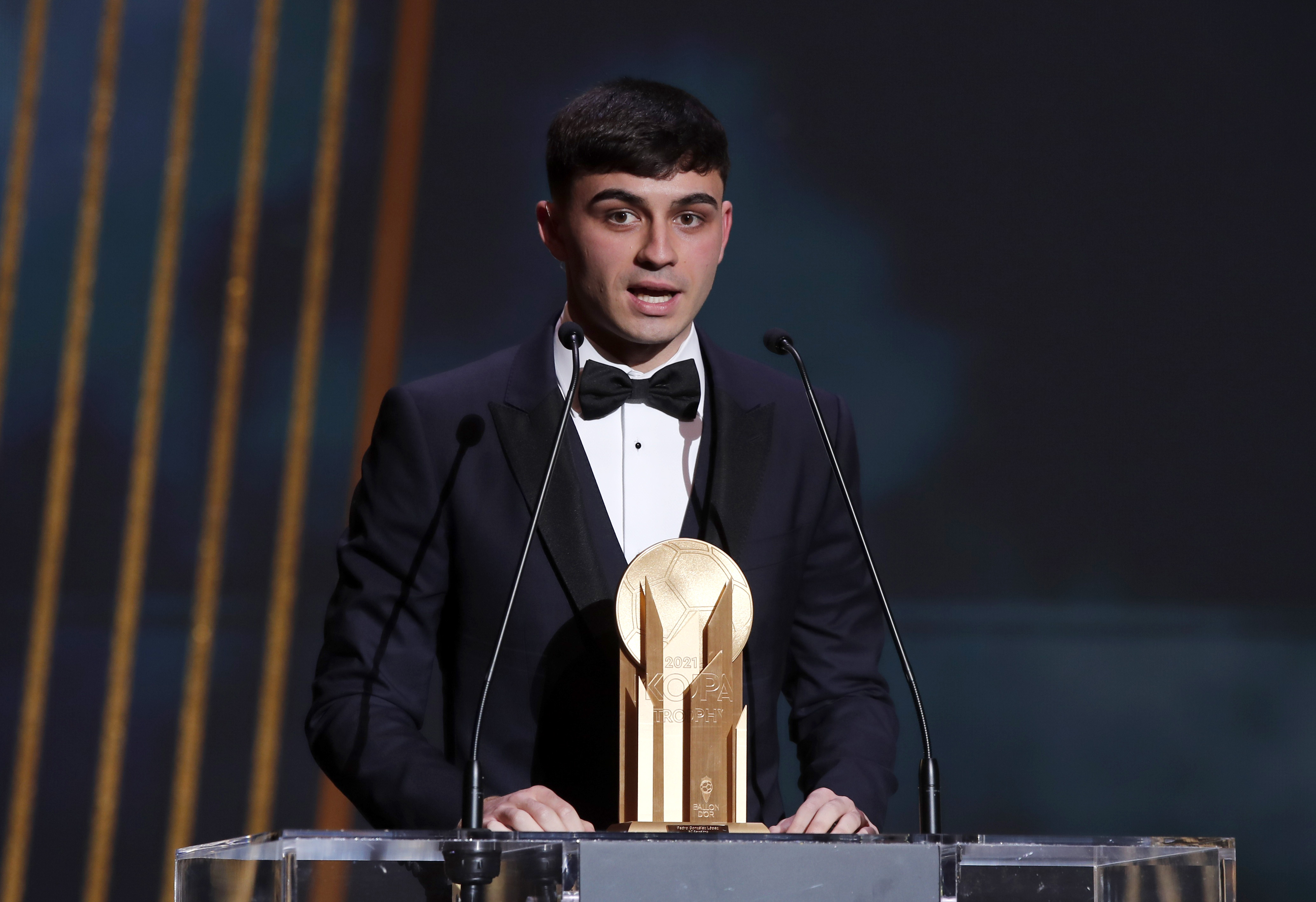 Pedri, the winner of the Kopa Trophy in 2021 (Photo: Reutes)

A giant from England and a Turkish club: the two interested in Mauro Icardi after being separated in PSG
They revealed who Piqué’s new partner is, after his separation with Shakira: “They have been helping them keep the romance secret”
The 200 million that Barcelona invested to rearm the team in the first year of the post-Messi era: the unprecedented strategy that it applied

Guatemala had nothing left, but beat Jamaica at home 1-0

Grandfather and grandchildren among 4 dead in Texas golf cart crash