The Mexican artist has not yet decided if she will participate. (Instagram photos: @laurafloresmx, @telemundorealities)

With only two seasons The House of the famous It was positioned among the most watched reality shows in recent years. Thanks to that, Telemundo announced a third installment and although details are still unknown, some names of drivers, actors and influencers who could participate have already begun to sound. Such is the case of Laura Flores, who in the midst of speculation revealed that already received an invitation to be part of the successful project.

the protagonist of my little loneliness (1990), the soul has no color (1997), Poor Clare (1993) and Always love You (2000), offered a press conference to talk about his next projects. It was during this talk that she confessed that after the grand finale of the second season of the reality show She received an invitation, however, she has not yet decided whether she will enter or not, since she considers that she would be a contestant who would not enter into controversy.

They already invited me, they already told me that if I would accept to go to the next season… I don’t think so, [tal vez] if they reach me at the price. 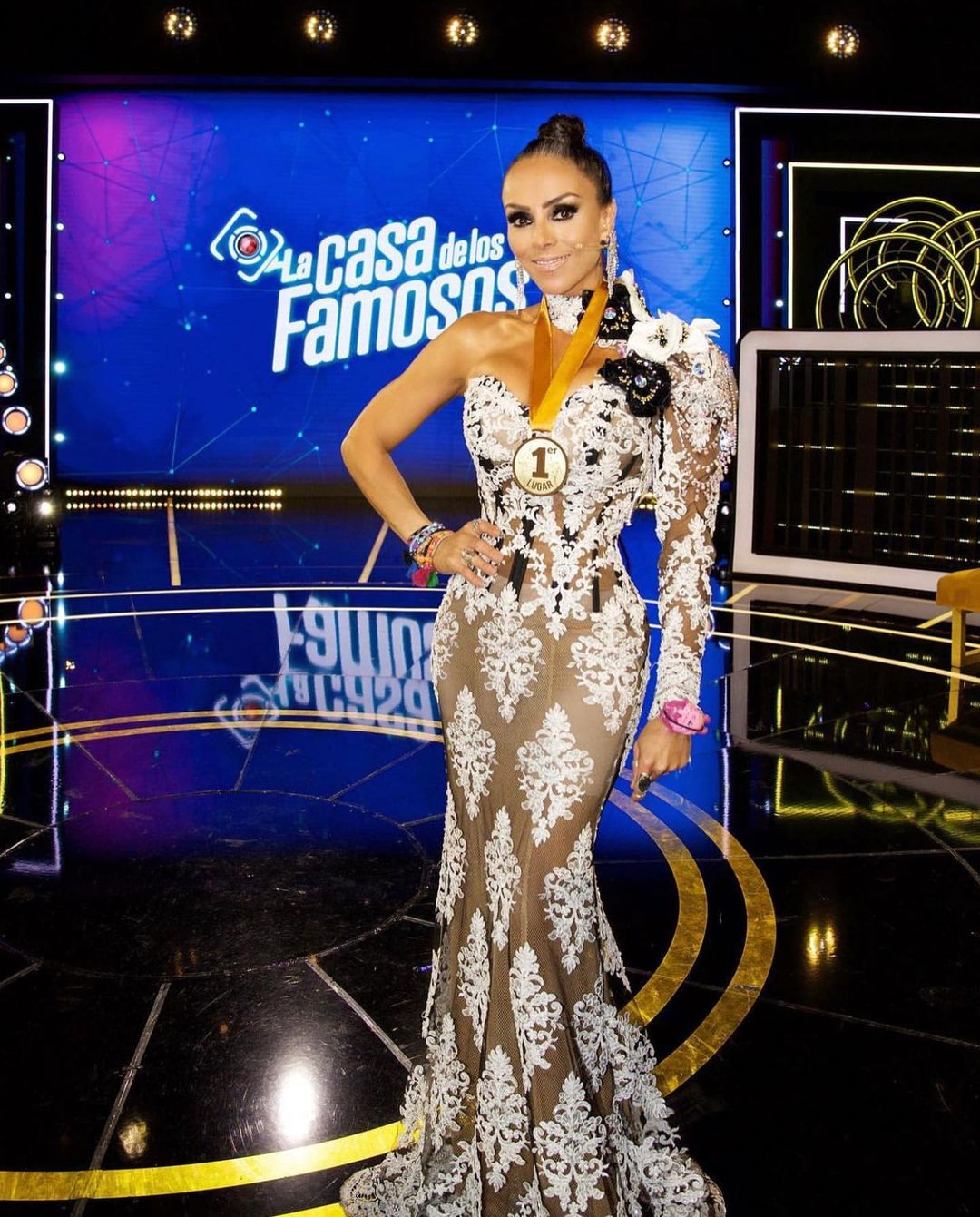 Alicia Machado won the first installment and recently Ivonne Montero was crowned the winner of the second season. (Photo: Instagram/lacasadelosfamosos__2)

“I think I would be a very boring being in The House of the Famous because if someone comes to me to yell at me, slap their hands or something, I’m going to do that to them (I don’t care) and I’m going, I’m not going to reply. When people have disrespected me, the first thing you shouldn’t do is answer them and it’s the best way to leave them flying because they don’t achieve their goal of hooking you with their aggression, “he added.

The also singer who will turn 59 on August 23 He considers himself a peaceful person because he tries to avoid conflicts, a personality that from his perspective does not go with reality of Telemundo, because what is most striking are the strong clashes between the contestants. just remember the lawsuits that Ivonne Montero faced with Niurka Marcos and Laura Bozzo until you become the winner. 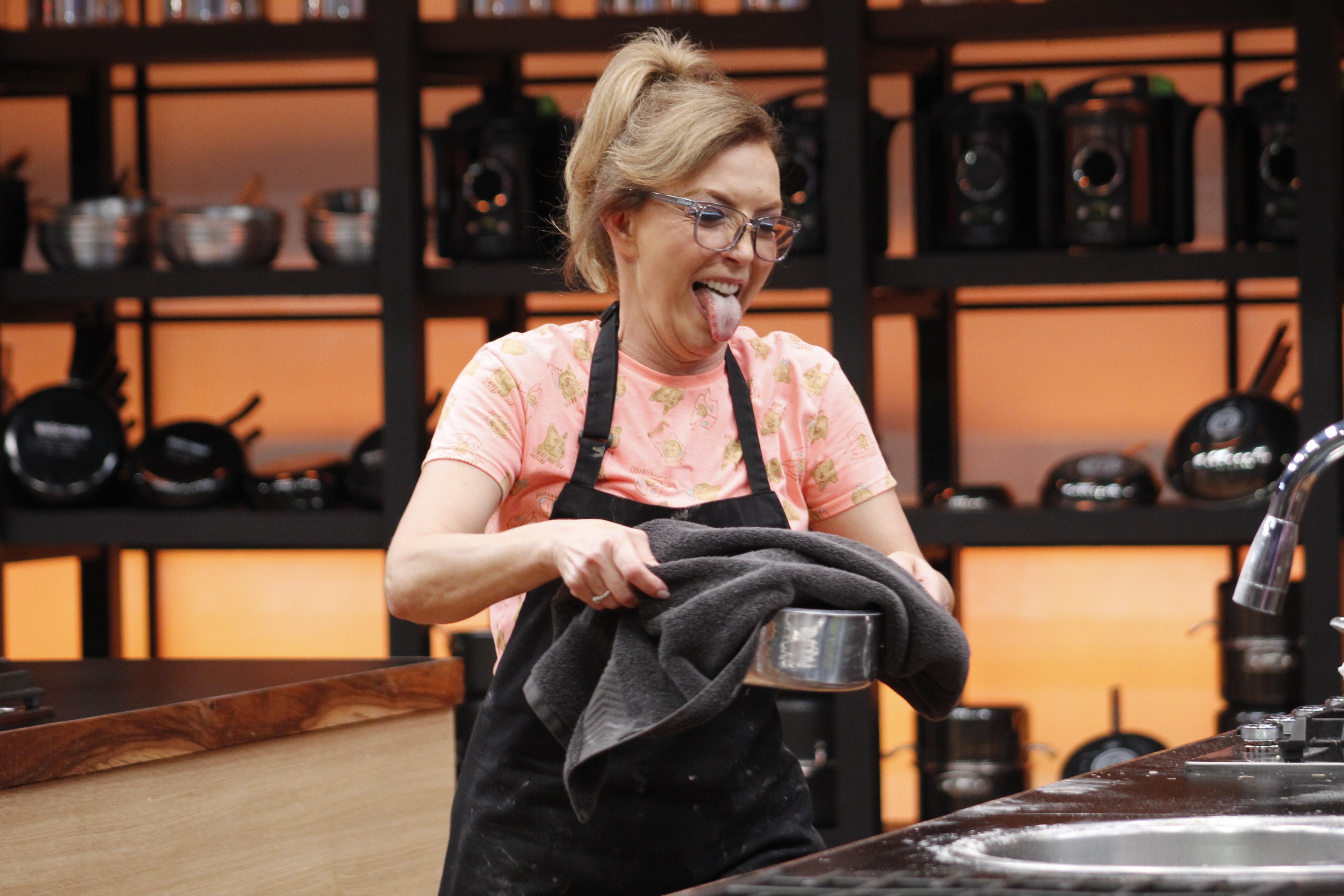 The singer already had the opportunity to participate in a reality show, “MasterChef Celebrity Mexico”. (Photo: Twitter/@MasterChefMx)

Suddenly you are going to get into an argument when something does not seem to you. I think that when several alphas get together that is the problem and that is what makes it entertaining, that one sees how they perform in the ring […] You want to see how they lose control.

Another point that he considered counterproductive is his level of responsibility with household chores. For that reason, he thinks that in case of accepting the invitation he would not only fulfill his responsibilities, he would not refuse to do those of his companions if they asked him to do so.

“Would CinderellaI would say yes, I wash, I iron, I cook, I’m not angry… if someone didn’t flush the toilet I’ll wash it, I’m not angry or disgusting”, he declared. 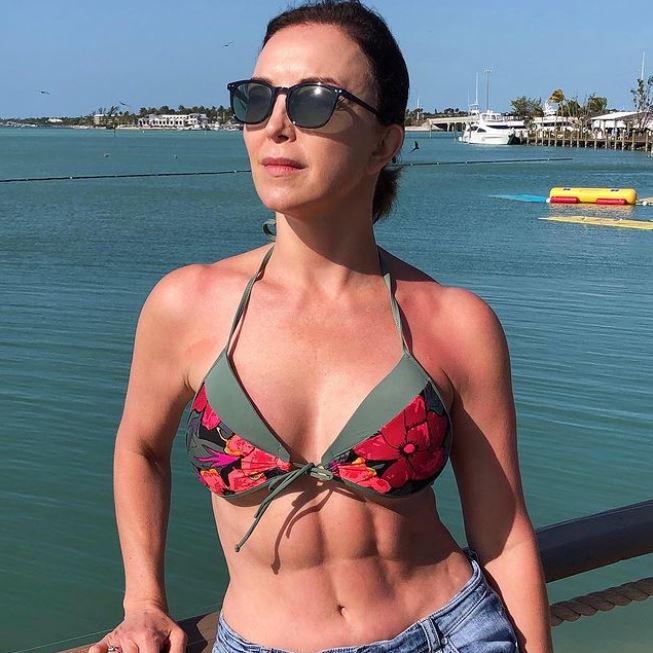 Under this context, Laura Flores recalled when she was part of MasterChef Celebrity Mexicowhere he not only shone in the kitchen for his dishes, but also because he used to shed a few tears when a situation touched his heart: “I was making a Magdalena I screamed and screamed because I lost control with so much stress”.

The truth behind the photo of Cynthia Rodríguez with a bulging belly
The Academy: Andrés could lose the final due to the same mistake he made in “La Voz”
Ivonne Montero exploded against Laura Bozzo: “I never imagined that I had that poverty of soul”

Russian McDonald’s is running out of fries

Prince William gets candid about living with grief in new speech