Kimberly Garcia never tired of making history. Months ago she was crowned the first to win two gold medals in running in a World Athletics Championship and today she was nominated for the athlete of the year by the international organization, World Athletics.

Kimberly García along with the Venezuelan Yulimar Rojas are the South American representatives on the World Athletics list.

Kimberly Garcia He earned this nomination after achieving first place in two walking competitions at the World Championships in Athletics that was held in Oregon in July of this year. He won the 20km with a time of 01:26:58 and then the 35km with a time of 2:39:16.

Everyone will have until Monday, October 31 at midnight to cast their choice. At the end, World Athletics will announce the five female finalists and the winner will be announced on the different platforms in early December. 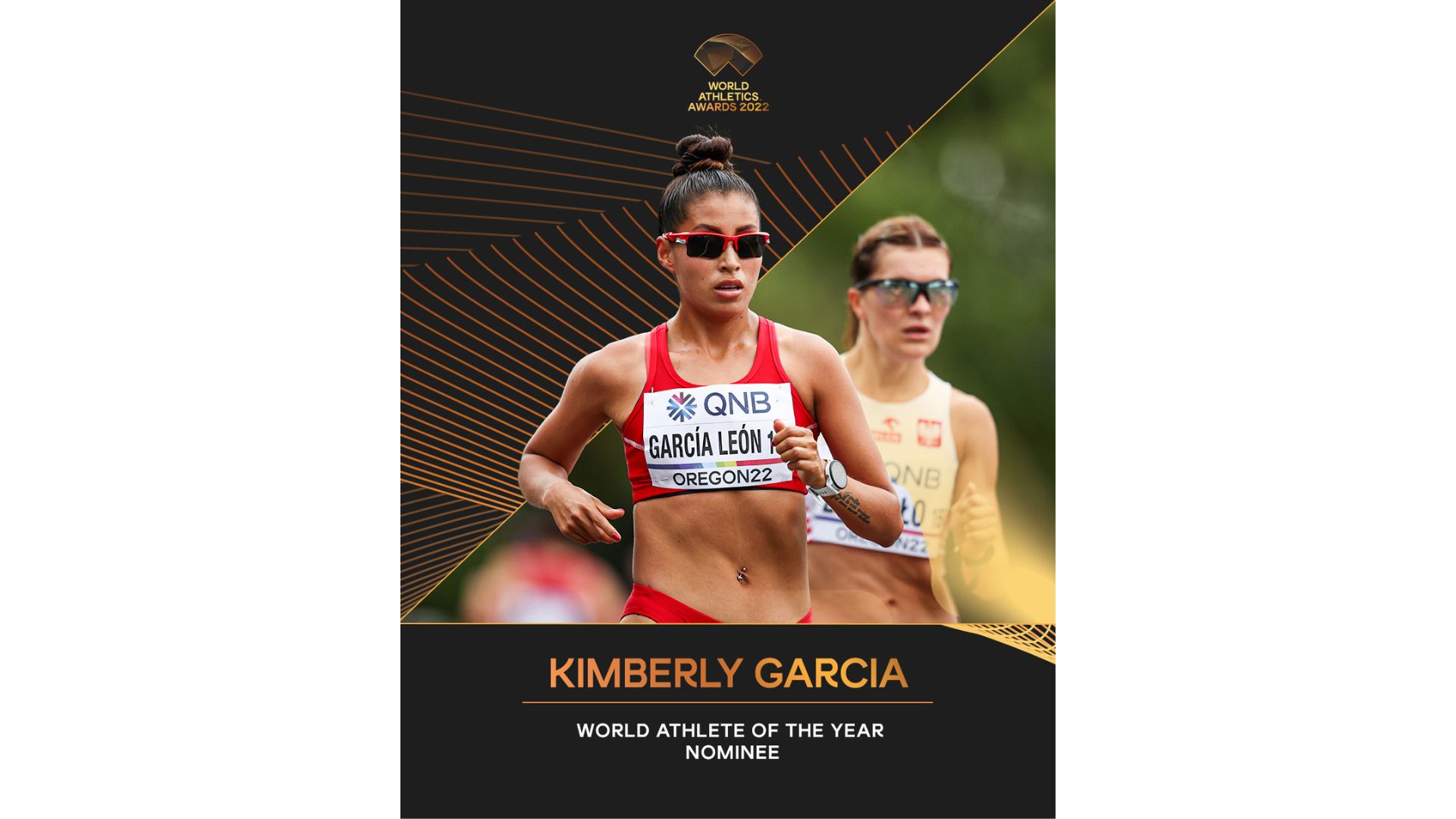 Juan Manuel Vargas ruled out playing his farewell match as Claudio Pizarro
Juan Manuel Vargas could not avoid a goal and was left on the ground in Universitario vs El Papá for Copa Leyendas
Alianza Lima vs Cienciano: Arley Rodríguez affirmed that “height takes a backseat” with a view to the duel in Cusco

Not all news on the site expresses the point of view of the site, but we transmit this news automatically and translate it through programmatic technology on the site and not from a human editor.
Sara Adm2022-10-12
Facebook Twitter LinkedIn Pinterest WhatsApp