kanye-west compensated a former employee to stop his comments about conversations in the workplace in which the rapper allegedly used antisemitic languagepraised the Nazis and Adolf Hitler, reported exclusively this Wednesday NBCnews.

the concept artist Ryder Rippswho worked with West between 2014 and 2018, sent some documents to the US chain in which he claimed to remember positive comments about the nazis Y Hitler uttered by the musician, in addition to mentioning anti-Semitic conspiracy theories during the summer and fall of 2018.

Ripps said he had refuted Ye (West), as the musician is now known, but that he was not aware of the seriousness of the claims until now, when the interpreter of “Can’t Tell Me Nothing” He has been involved in a great controversy for spreading messages against Jews on social networks and through different interviews.

It may interest you: Rapper Kanye West wanted to title an album in honor of Adolf Hitler

“It is quite obvious that this is some kind of disgusting and hateful Nazi obsession,” Ripps said according to the publication of NBCnews.

The incident was settled with the payment by Ye for his former employee to remain silent, according to Ripps himself, although the singer has denied that this situation occurred. 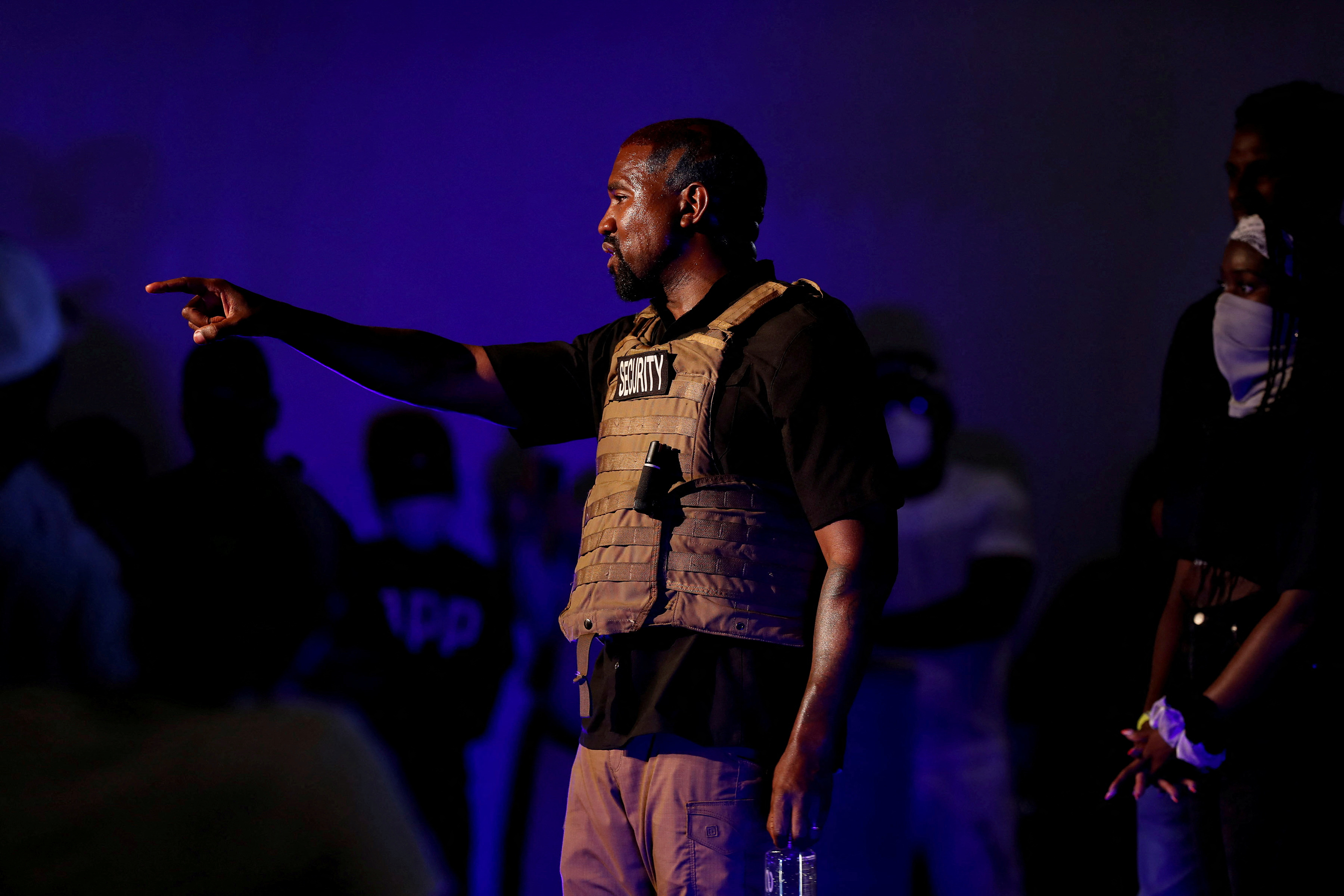 In addition, according to the same news, another 6 former employees or former collaborators, who preferred to remain anonymous due to a confidentiality agreement, confirmed making such comments by the artist in the last 5 years.

Magazine Forbes calculated that West’s wealth went from exceeding one billion dollars to about 400 million, after the family of George Floyd, the African American murdered by a police officer in Minneapolis (USA) in 2020, announced a lawsuit for defamation against the musician

The family claims $250 million for saying that the cause of his death was the consumption of fentanyl and not suffocation caused by the agent’s leg, as confirmed by the autopsy. 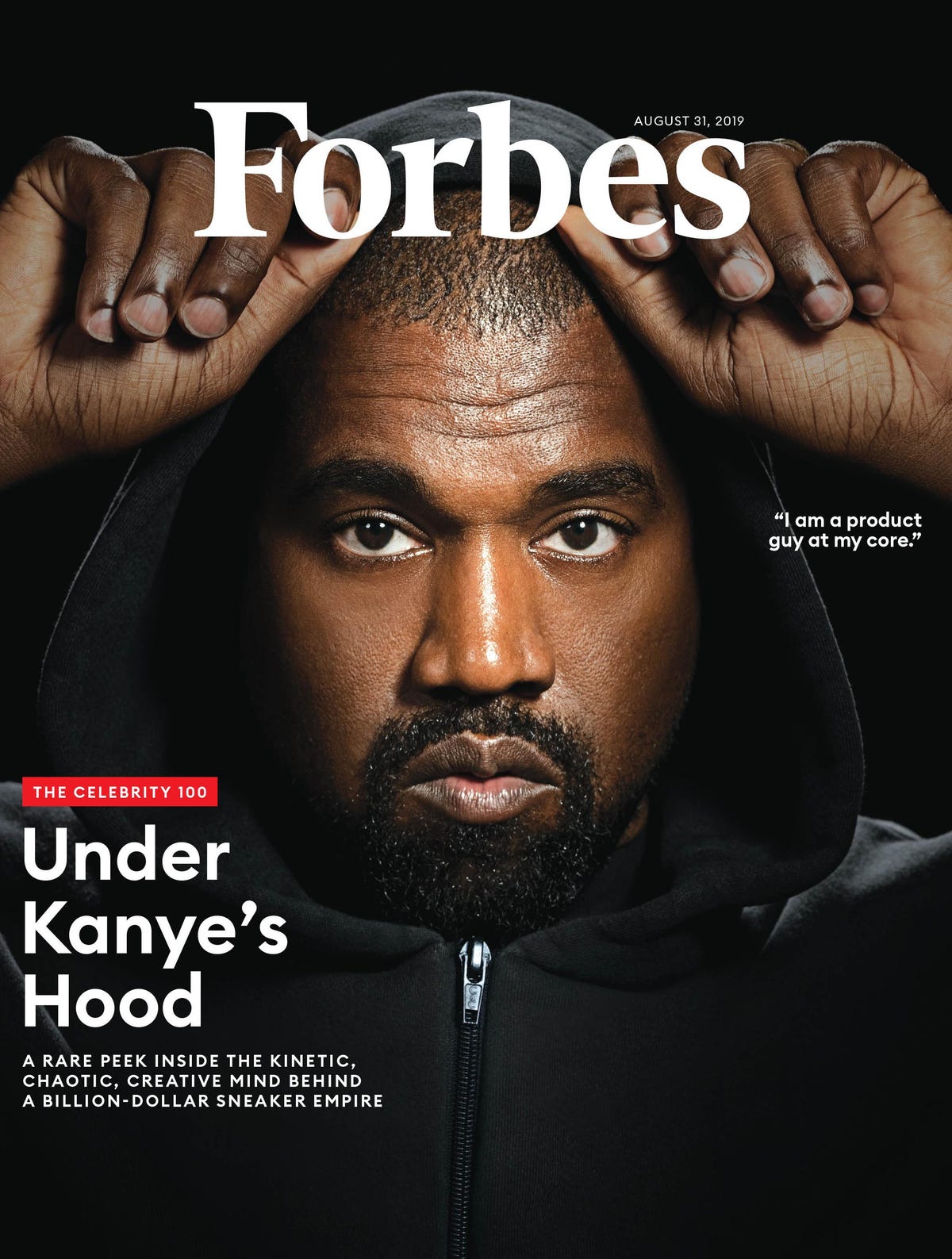 In the midst of this cycle of provocations, Twitter and Instagram blocked West’s accounts on its platforms, where countless users denounced, among others, a series of anti-Semitic comments related to Jared Kushner, a Jew and son-in-law of former President Donald Trump.

Ye admitted a few years ago that he suffers from bipolar disorder and, among other striking actions, came to present himself as a candidate for the presidency of the United States in several states during the 2020 elections.

(With information from EFE)