John Terry has given his backing to the True Blues Consortium, a group seeking a 10% share of Chelsea Football Club on behalf of supporters.

The former Blues captain has thrown his support behind the community offer which would allow supporters to take part in the setup for as little as £100.

This follows UK sanctions imposed on current owner Roman Abramovich, which led to a high-stakes race to buy the club for up to £2.5billion.

Alongside former Chelsea player Claire Rafferty, Terry has put her name to the group, with the True Blues group having already made contact with Raine Group, the bank overseeing the sale of Chelsea.

Under plans, the consortium would elect a supporter to sit on Chelsea’s new board, which Terry said would “protect the history and heritage of the club”.

Taking to social media, he wrote: “Chelsea have been such an important part of my life for 22 years.

“I want to see the history and heritage of the club protected as we enter a new era of like-minded people who have the same long-term vision of building the best football club in the world and understand how important our DNA is important.

“Having met and heard about The True Blues Consortium, I know they understand.

“They are a group of long-time Chelsea fans and season ticket holders who have created a concept that will complement and support any preferred bidder running the club while adding connection with fans and engagement with the board of directors. administration.

“This innovative structure is designed to include all Chelsea fans and protect our club.

“I am grateful for the time and support from the Chelsea Pitch Owners and Chelsea Supporters Trust on this, and we hope we will be welcomed as investors in the club’s new structure.”

With such uncertainty surrounding the club, Simon Jordan has issued a warning to supporters that a deal to take over Chelsea could see the club’s level of funding drop from years of big spending under Abramovich.

He told White and Jordan: “The ownership model is changing, with a new direction of travel, which I think will be different.

“I don’t think there’s anyone who will come behind this and turn Chelsea into a free-spending, debauched, money-splattering machine like Abramovich did for 19 years.”

He added: “Chelsea are now in a situation where they think, ‘Who is going to do something similar? 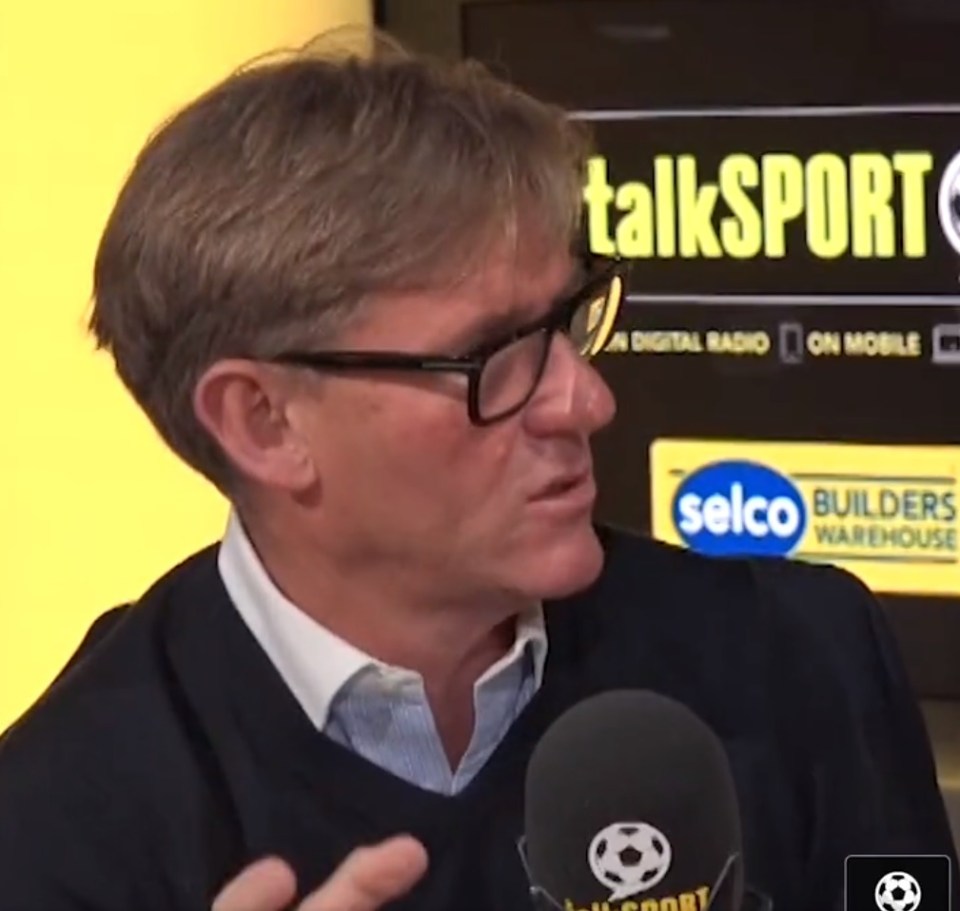 “None of these guys are. If it’s an American owner, they won’t.

“They’re not going to keep spending and supporting Chelsea’s development. The Americans don’t.

“I find it hard to believe anyone will pay £2.5 billion for this football club. No one has ever written a check for a club of this level, we are in uncharted territory.

Betting offer of the day

Not all news on the site expresses the point of view of the site, but we transmit this news automatically and translate it through programmatic technology on the site and not from a human editor.
smsmalex2022-03-20
Facebook Twitter LinkedIn Pinterest WhatsApp