President Joe Biden keeps trying to talk America out of worrying about inflation, but it’s not working.

One of the reasons Biden has been so ineffectual is that he has repeatedly made statements that conflict with the reality Americans face in their daily lives. For example, in an interview with 60 Minutes that aired over the weekend, the president claimed that inflation in August rose “just an inch, hardly at all.”

Presumably, he had in mind the fact that the consumer price index rose only a tenth of a percentage point from July to August. Unfortunately, once you took out gasoline, inflation rose by much more than that. Core inflation, which excludes food and fuel, rose 0.6%. Food prices increased by 0.7%. Median inflation, which many economists consider a good indicator of underlying inflationary pressures, rose 0.7%. This annualizes to over 9% inflation, the highest we have ever seen in records dating back to 1983.

In other words, prices rose a lot in August. When Biden tells America that prices are rising at an annualized rate of 9.2%, that’s “just an inch, barely,” he might as well be telling people not to believe their lying eyes.

US President Joe Biden speaking in the Roosevelt Room of the White House on April 28, 2022. (Anna Moneymaker/Getty Images)

Biden tells people we’re going to get inflation under control, but even his own party is skeptical.

“I say to the American people that we are going to get inflation under control,” President Joe Biden told Scott Pelley. Mr Biden says his plan to avoid a recession is to “keep growing the economy”. https://t.co/7SixTE3OMT pic.twitter.com/iwUl3NW4kE

This is also bad news for the Federal Reserve. Poll figures indicate nearly three-quarters of Americans don’t believe the central bank’s tightening campaign will bring inflation down over the next six months. This raises the danger of an inflationary mentality taking hold. When consumers expect higher prices, they postpone their purchases to avoid higher prices in the future. Increased demand can push prices up even faster. Similarly, workers who expect inflation will demand more compensation, and this extra income adds to demand and therefore to inflation. 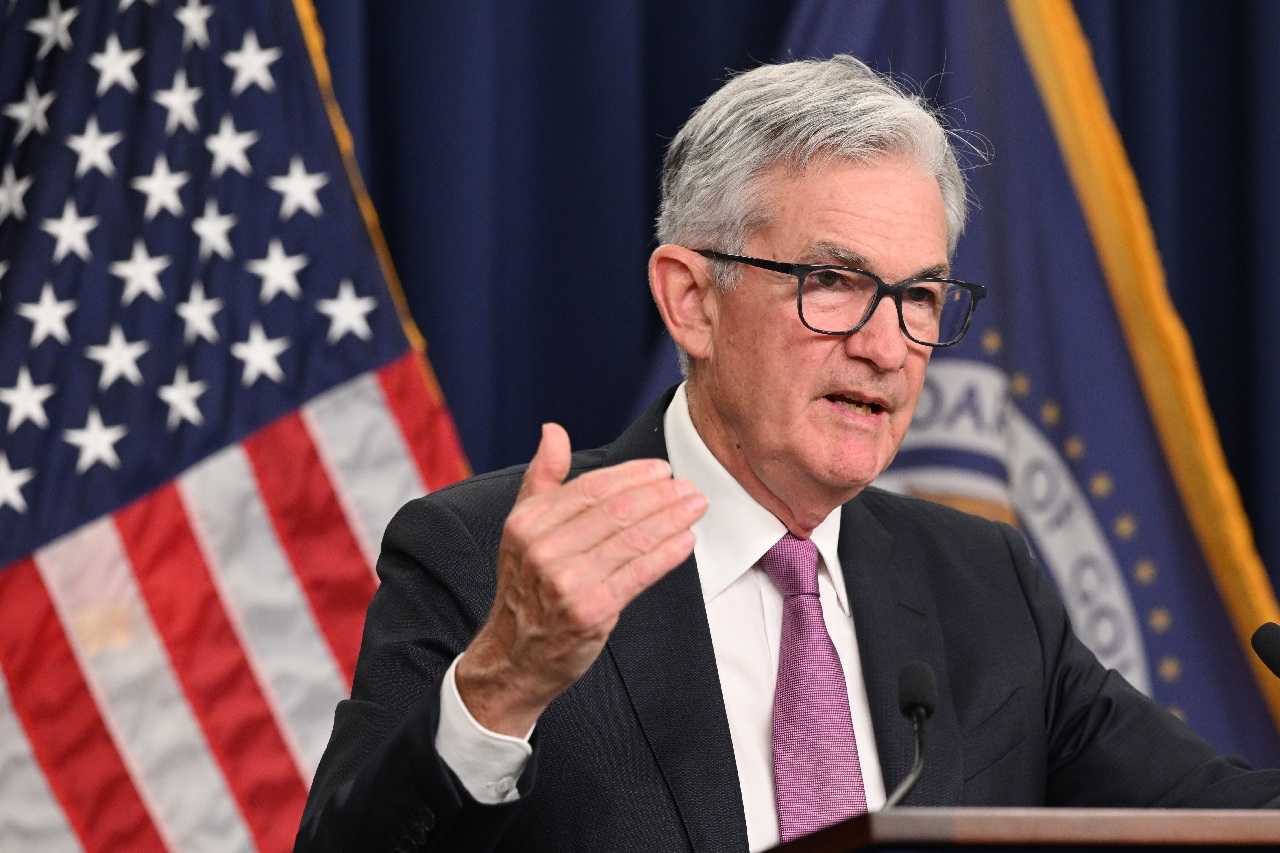 When Jerome Powell says “time is running out” to get inflation under control, it is this shift towards inflationary psychology and behavior that worries him. He would be wise to use his time in the public spotlight this week at the press conference after the Federal Open Market Committee to once again try to persuade the public that he will stop at nothing to drive down the rate of interest. ‘inflation. An extremely hawkish press conference, however, will likely send the stock market plummeting. Powell knows this all too well, and it might cause him to pull his punches a bit.

The market expects a 75 basis point hike at the next meeting. Fed funds futures imply a little less than a one-in-five chance of a 100 basis point rise. However, the real focus for investors will likely be what the Fed says or doesn’t say about the pace of the upcoming hikes. Larry Kudlow last week called for at least three 100 basis point hikes this year, which would put the federal funds rate at 5.25%. It’s unlikely to happen, but it would likely get the public to pay attention and believe Powell when he says he will bring inflation down.

Not all news on the site expresses the point of view of the site, but we transmit this news automatically and translate it through programmatic technology on the site and not from a human editor.
William2022-09-20
Facebook Twitter LinkedIn Pinterest WhatsApp

I’m Mexico’s biggest fan, but if we’re knocked out of the World Cup, I’ll move on to ANOTHER major team

Putin can call up all the troops he wants, but Russia can’t train or support them