Jenette McCurdy said that her mother forbade her to have an attraction to Frankie Muniz during her participation in “Malcolm in the Middle” Photo: Instagram / @jennettemccurdy

On August 9, one of the most anticipated print publications in the world of entertainment went on sale for all audiences, I’m Glad My Mom Died written by Jennette mccurdyknown for her role as Sam Puckett in the tv series icarly.

In said publication, the well-known American interpreter took on the task of writing a series of anecdotes of abuse, her struggle as a former child actress, the eating disorders she suffered, the addictions, her complicated relationship with her authoritarian mother, and how she regained control. of his life after walking away from the entertainment scene.

However, not all the anecdotes he touches on in his book are tortuous experiences, as he also recounts some fruitful passages in the world of acting, as it was when he participated in the successful series Malcolm in the Middle when he had two characters close to Dewey (Erik Per Sullivan).

Although the actress who gives life to Sam Puckett He had several appearances in the series, one of the most remembered is that of the fourth season of the series in the episode “If boys were girls” where he played Daisy, the female version of Dewey.

For this interpretation Jennette mccurdy said he needed to be more like Dewey so they decided to highlight one of the most obvious physical characteristics of the character, his ears, so they applied wax so that they would give that impression.

“I had to use very hard wax behind my ears to make them stand out more, something that identifies Dewey are his big ears. It hurt me, but I didn’t care much about it”, he comments in his book “I liked the studio where we recorded and the director (Linwood Boomer) was very kind to me”, he counted as one of the experiences that most amused him on the recording set. 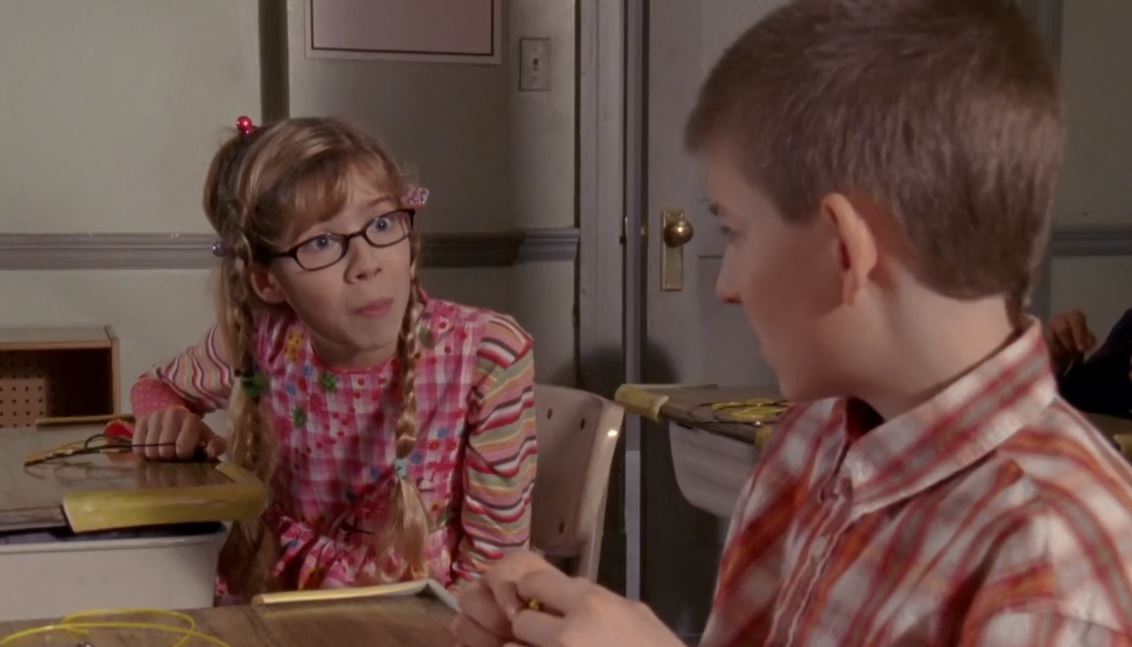 To the well-known director of the defunct Foxhe liked his performance so much that he gave him the role of Penelopeduring the period in which Dewey I attended classes for special children.

When she was already part of the cast and with more behind-the-scenes interaction with the protagonists, Jennette McCurdy said at the time that she was attracted to her Frankie Muniz so he did everything possible to greet him, until his mother showed it by yelling at him on the recording set.

“I loved greeting Frankie MunizI thought I was discreet enough with my feelings until my mother yelled at me: Don’t even think about it, she’s too old for you! I’m Glad My Mom Died. 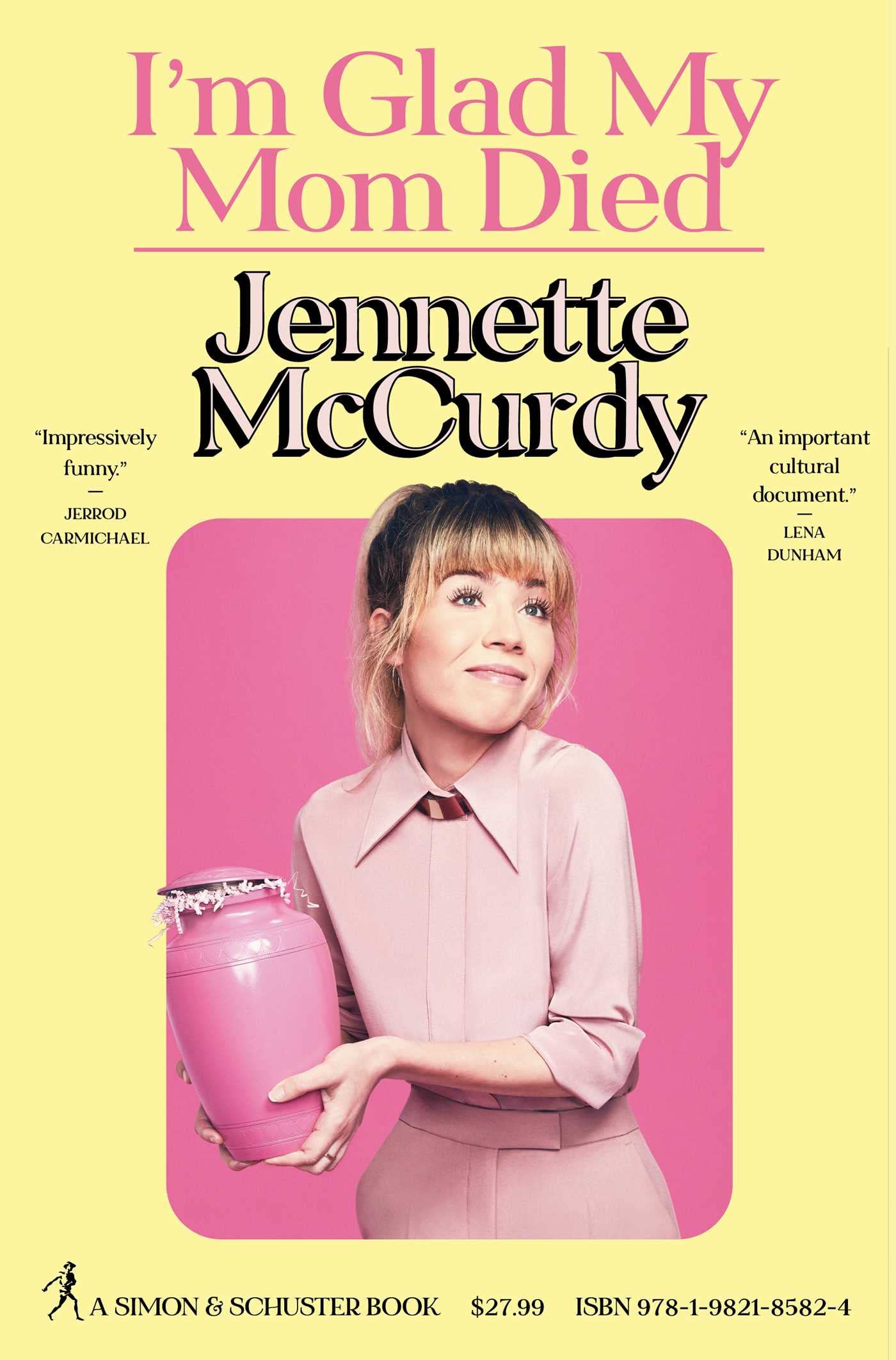 Since its printed publication, the book of the well-known 30-year-old actress has opened the panorama of various situations of harassment and abuse within the show, a fact that has caused great controversy within Hollywood. Her statements have caused a wave of indignation among Nickelodeon fans, they recently reached the ears of the protagonist of icarly, Miranda Cosgrove.

It was through an interview with the New York Times, when Miranda Cosgrove – who recently reprized her role as Carly Shay in carly in 2021 for Paramount Plus-, He narrated that he was unaware of the difficult situation that his co-worker was experiencing.

“When you are young, you are too much in your own world and do not realize that other people are going through much more difficult things than you”, indicated the also 29-year-old composer.

The fellow singer explained that her co-star always had a smile on her face during her time on the show, “You can’t imagine that about the person who makes the whole set laugh every dayhe added.

Not all news on the site expresses the point of view of the site, but we transmit this news automatically and translate it through programmatic technology on the site and not from a human editor.
Sara Adm2022-08-16
461
Facebook Twitter LinkedIn Pinterest WhatsApp

50 mins ago
Back to top button
Close