James Corden will no longer host “The Late Late Show With James Corden” starting next year.

Corden, who has hosted his eponymous late-night talk show since its 2015 premiere, has extended his deal with CBS for one more season, but plans to leave the show in the spring of 2023.

In a preview clip of his monologue that aired Thursday night, Corden, 43, opened up about his departure and said hosting the show changed his life. “It’s been beyond my wildest dreams,” he said.

“When I started this journey, it was always going to be just that. It was going to be a journey, an adventure. I never saw it as my final destination,” Corden continued. “I never want this show to overstay its welcome in any way. I still want to love doing it. And I really think a year from now will be a good time to move on and see what it’s like.” there could be others.”

Corden promised his final season of “The Late Late Show” will feature plenty of sketches, as well as tears.

“It was the hardest decision I’ve ever had to make, really. I never took this job for granted. Never. Not once,” he said. “The fact that we’re trying to entertain you and spend time with you is an absolute privilege for me and everyone who does this show.” 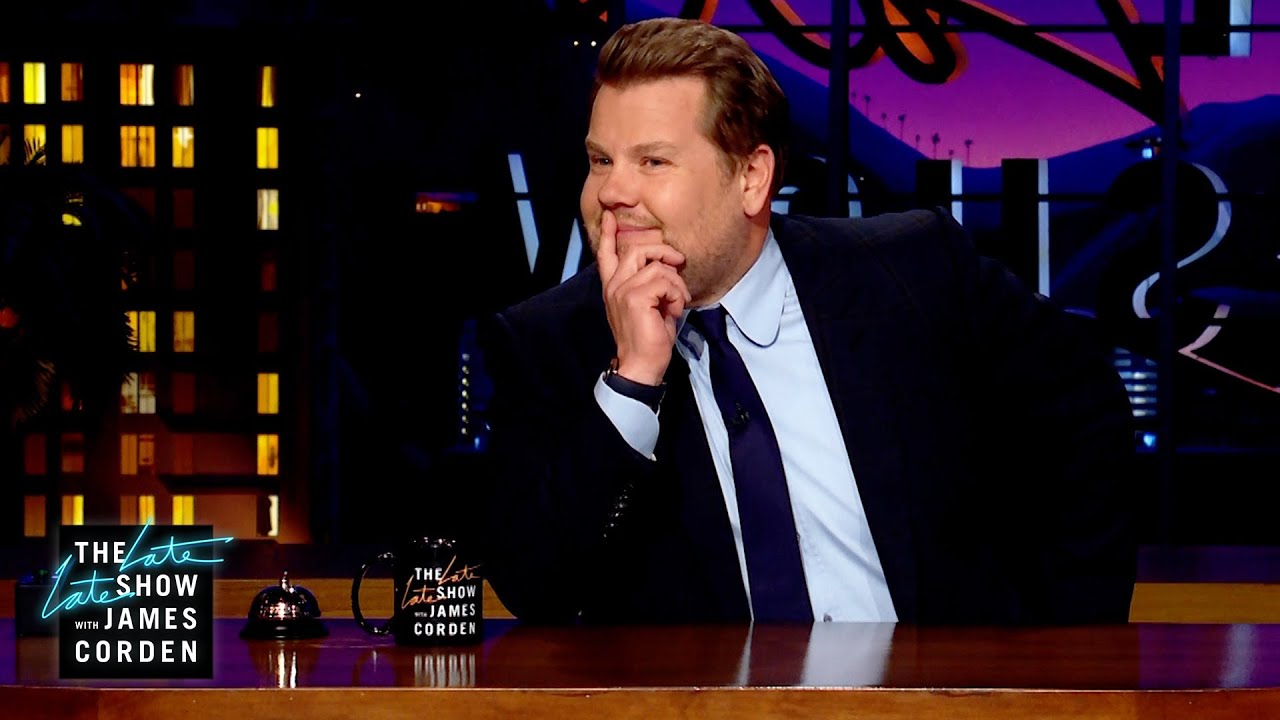 CBS President and CEO George Cheeks addressed Corden’s impending departure in a statement, saying the British comedian has taken American television by storm, with huge creative and comedic twists that have touched many. viewers on air and online.

“James truly reinvented many elements of the late-night format. He was also the network’s consummate showman, entertaining audiences from his late-night perch in Television City as well as on the Tony and Grammy stage,” he said. added. “During my two years at CBS, I had the privilege of seeing James’ creative genius up close and experiencing his valued partnership with CBS, both as a performer and producer. We wish he could have stayed longer, but we’re very proud he’s made CBS his American home and that this partnership will extend one more season on ‘The Late Late Show’.”

Stephen Colbert, who hosts his own late-night show, praised Corden for Twitter Thursday following the news.

“12:30 won’t be the same without you,” Colbert wrote. “But I look forward to your exciting adventures as the new Doctor Who!”

Corden took over as host of “The Late Late Show” following the departure of Craig Ferguson in 2014, who hosted the show for 10 years. “Ten years is a very long time in a job – for me,” Ferguson said at the time. “I wanted to leave the show before I stopped enjoying it.”

On “The Late Late Show,” Corden interviews celebrities and takes part in goofy segments that often go viral online. A popular recurring segment is “Carpool Karaoke”, in which Corden drives with a music star while the two sing songs. A 2016 “Carpool Karaoke” with Adele amassed over 254 million views on YouTube.

The “Late Late Show” has not been without controversy over its seven seasons. In June 2021, Corden said he would update the foods used in a segment called “Spill Your Guts” – in which celebrities were forced to choose between answering a tough question or eating something “unusual”. The segment inspired a Change.org petition calling for the bit of cultural insensitivity to be removed.

And in September 2021, Corden sparked a backlash from BTS fans for joking on-air that the group’s appearance at the United Nations marked “the first time that 15-year-old girls everywhere have got together.” found themselves wishing they were (UN) Secretary-General António Guterres”.

Two months later, Corden blew the air with BTS while having them perform on “The Late Late Show.”

“We said – and this is where I think it was wrong – we said your fans were 15-year-old girls, which of course isn’t true, because I’m 43. , and I consider myself to be one of BTS’s biggest fans,” Corden said. “It struck me as extreme in response to what I thought were two pretty innocuous jokes, which we never wanted to do at anyone’s expense. Because – I hope you know – we absolutely love you, and we love the whole ARMY. We do!”

Not all news on the site expresses the point of view of the site, but we transmit this news automatically and translate it through programmatic technology on the site and not from a human editor.
remon2022-04-29
191
Facebook Twitter LinkedIn Pinterest WhatsApp

‘It’s a problem ex-Afghan fighters are fighting for Russia,’ but Biden was right to have the ‘courage’ to step down