A bus full of ultra-Orthodox residents of Bnei Brak, the town where last week’s massacre took place, traveled to northern Israel to pay their respects at the funeral of an Israeli Christian Arab policeman who killed was killed while eliminating the Palestinian terrorist.

sergeant. Amir Khoury is credited with saving countless lives after he rushed to the scene of the shooting and opened fire on the Palestinian gunman, Diaa Hamarsheh, killing him. Khoury was shot during the trade and died shortly after.

Khoury and his partner, motorcycle police stationed in Bnei Brak, were the first to reach the terrorist after he shot dead four people in two locations.

According to Yeshiva World News, Khoury once saved an ultra-Orthodox man from drowning.

Israeli police officers carry the coffin of Arab Israeli policeman Amir Khoury, 32, one of five people killed in a shooting in the religious town of Bnei Brak, during his funeral in Nazareth on March 31, 2022. (JALAA MAREY /AFP via Getty)

Thousands of people from all over the country turned out for the funeral which took place at the Church of the Annunciation in Nazareth.

Ultra-Orthodox Israelis from Bnei Brak joined later when the procession reached its final resting place in his hometown of Nof Hagalil.

Khoury, 32, was called a “lion” by his girlfriend of seven years, Shani Yashar. “Love of my life, love of my heart, my heart. You are a true hero, brave, a lion like the tattoo on your body. You loved lions. Stepping into the fire with no fear in your eyes” , she said. “I have always been proud of you, you are my emir, my officer. Now you are the emir of everyone. All the people of Israel thank you. Thank you .”

“You promised that you would never leave me, that we would get married and have children,” Yashar continued. “I wanted beautiful children like you. You promised that nothing would separate us. We overcame all the obstacles, but this time we did not overcome, terror defeated us. We said we are a power together. You promised to take care of yourself, but I knew you’d be the first to jump into the fire and defend [others].” 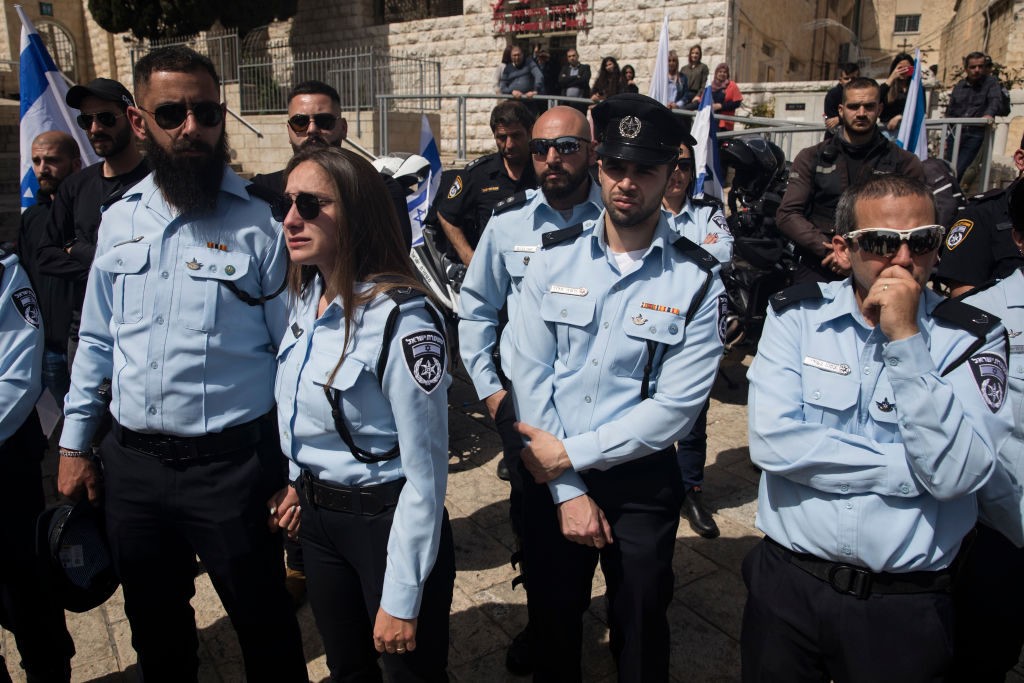 Jiris, Khoury’s father, praised his son saying, “Tuesday morning you left me in your arms and told me you would be home on Friday. You came back a day earlier, in a coffin. I’m sorry to be separated from you. Children bury their parents, and here everything has changed. My beloved son, I love you. If you knew how many people from all over the country called, came crying, from Beit Shemesh, Jerusalem, Rehovot… They said they felt compelled to come and hug you.

Not all news on the site expresses the point of view of the site, but we transmit this news automatically and translate it through programmatic technology on the site and not from a human editor.
William2022-04-01
Facebook Twitter LinkedIn Pinterest WhatsApp

Is the coronavirus in California really inevitable?

Earth must make sure rocks on Mars are free of alien germs: NPR