File photo of Taraneh Alidoosti at the screening of the film “The Salesman” at the 69th Cannes Film Festival, France, on May 21, 2016 (David Fisher/Shutterstock)

Famous Iranian actress and women’s rights activist Taraneh Alidoosti was arrested this saturday in Iran, in connection with the protest movement that entered its fourth month, a regime media outlet reported.

Known for having acted in multiple films by filmmaker Asghar Farhadi, Taraneh Alidoosti had expressed his support, on Instagram, for the demonstrations triggered by the death of Mahsa Amini, a 22-year-old Iranian Kurdish woman on September 16, after her arrest in Tehran by the morality police. She reproached him for having violated the strict dress code that imposes the use of the veil on women in public.

“Taraneh Alidoosti was arrested for her recent actions by posting false information and content, and for inciting chaos”, announced the semi-official news agency tasnimwithout specifying the place of detention.

According to a report published on the official Telegram channel of state media, Alidoosti was detained because she did not provide “any document consistent with her statements.” 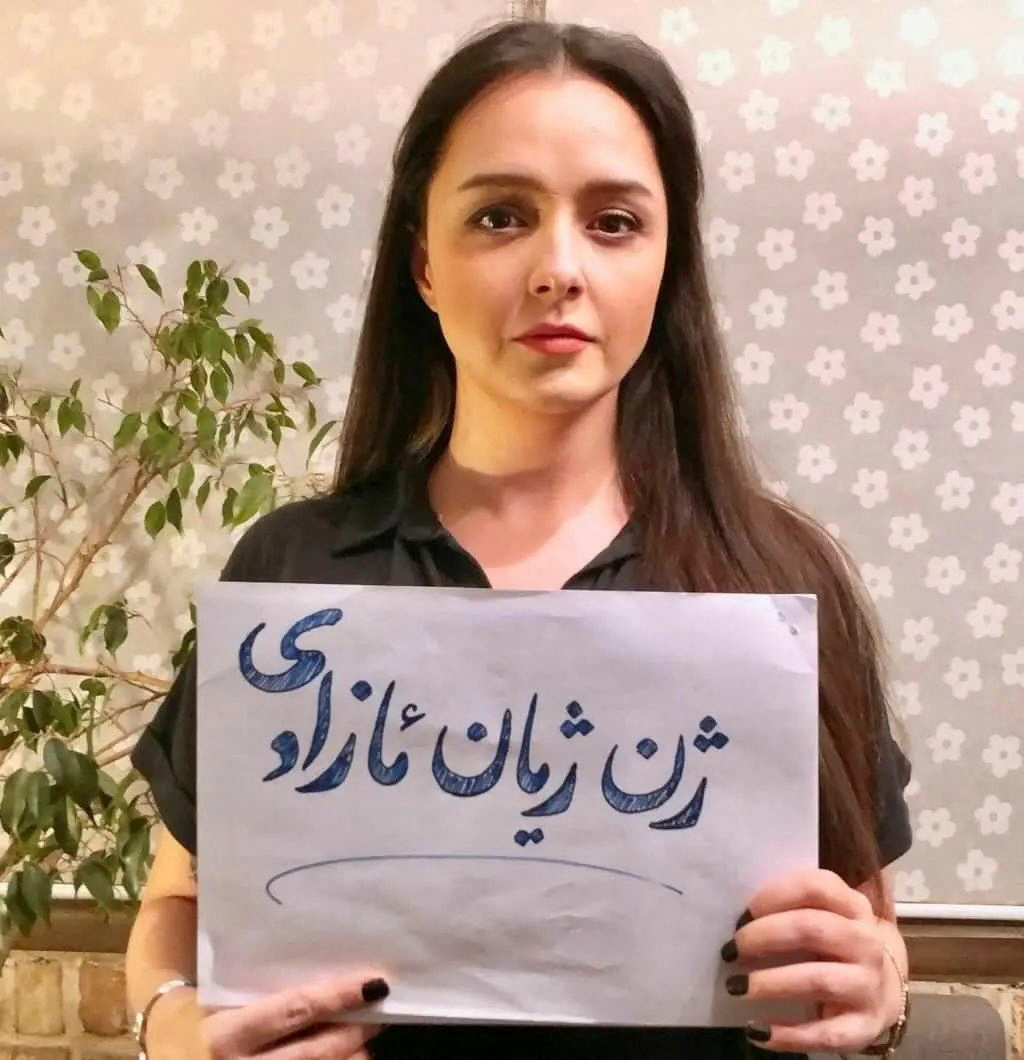 An image obtained from social media shows Taraneh Alidoosti posing with her hair bare to express her support for anti-government protests across the country, in this image posted on November 9, 2022 (Taraneh Alidoosti via Instagram/via REUTERS)

On December 8, the 38-year-old actress had repudiated the execution of Mohsen Shekarihanged after being accused of “war against God”.

“Any international organization looking at this bloodbath without reacting represents a shame for humanity”, he had written on his Instagram profile.

In November he promised to remain in his country, “pay the price” necessary to defend his rights and stop working to support the families of those killed or detained during the demonstrations.

Since the protests broke out in September, Alidoosti has posted at least three messages on his Instagram account expressing his solidarity with the protesters. His account, which had about 8 million followers, was suspended this Sunday.

Years ago, he had also criticized the Iranian government and its police forces. In June 2020, she was sentenced to five months in prison. in suspense after in 2018 he questioned the police on Twitter for assaulting a woman who had removed her scarf.

Taraneh Alidoosti is especially known for her work in the Asghar Farhadi film “The Salesman”, awarded with an Oscar for the best non-English language film in 2017.

A figure of Iranian cinema since his teens, he also acted in the Saeed Roustayi film “Leila and her brothers”presented this year at the Cannes Film Festival. 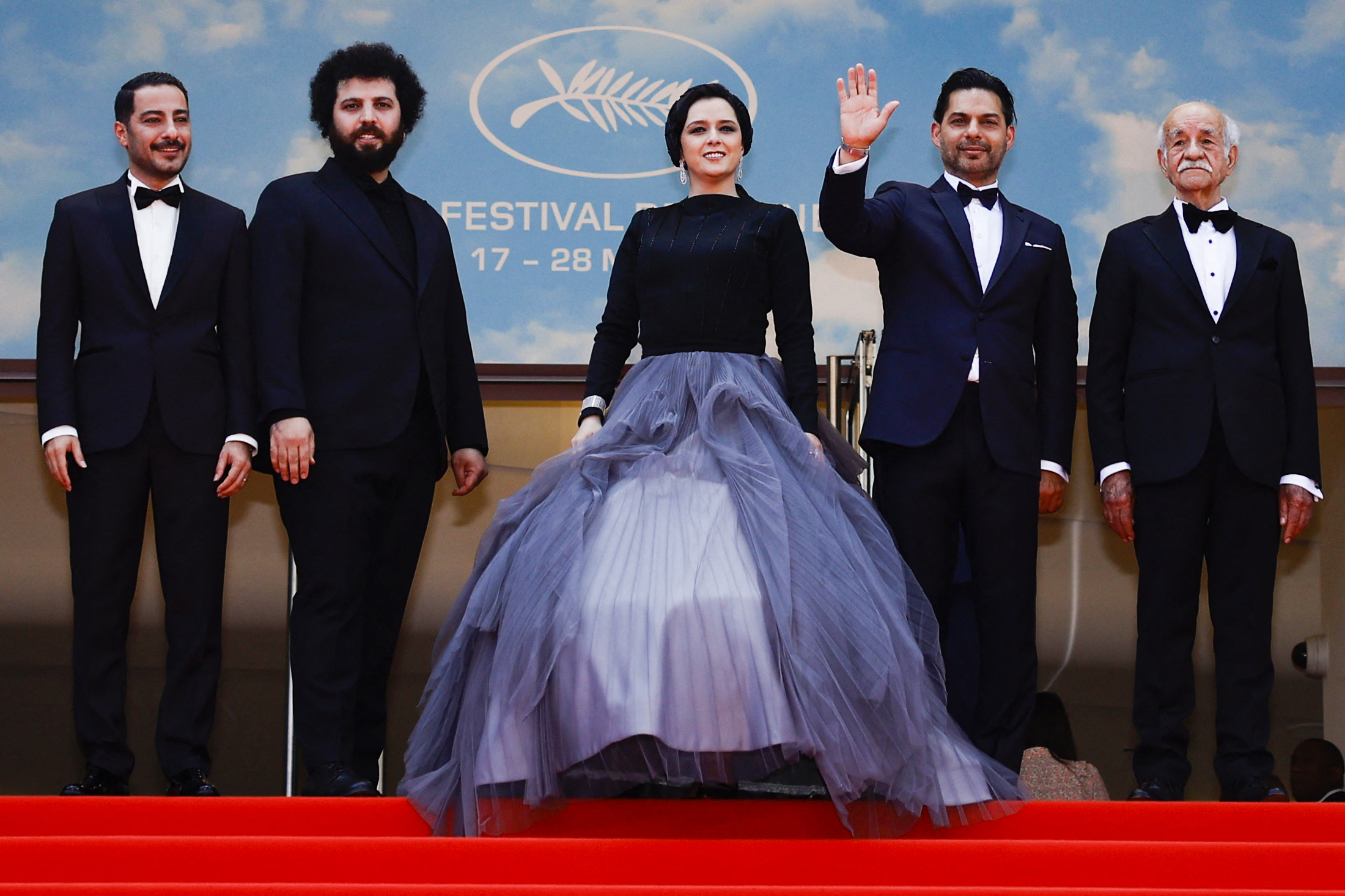 Film director Saeed Roustayi and cast members Taraneh Alidoosti, Saeed Poursamimi, Navid Mohammadzadeh and Payman Maadi pose on the red carpet in Cannes at the presentation of “Leila’s Brothers” on May 25, 2022 (REUTERS/Sarah Meyssonnier )

Since mid-September, thousands of Iranians and about 40 foreigners have been arrested and more than 2,000 people have been charged in connection with the demonstrations, according to judicial authorities.

Two men have been executed in connection with the riots. And at least 495 people have been killed in the demonstrations amid a harsh crackdown by security forces, according to Human Rights Activists in Iran, a group that has closely followed the protests since they began.

With information from AFP and AP

How to join the global campaign against the execution of Iranian footballer Amir Nasr-Azadani
FIFA and Qatar will not use their global influence to prevent Iran from executing the footballer sentenced to death for defending human rights
The post of Maradona’s children dedicated to the Iranian soccer player sentenced to death: “What would you do, dad, if you were playing?”
The Director of the CIA warned about the real threat posed by the Russia-Iran alliance and warned about the great geopolitical challenge posed by Xi Jinping’s China

Not all news on the site expresses the point of view of the site, but we transmit this news automatically and translate it through programmatic technology on the site and not from a human editor.
Sara Adm2022-12-17
220
Facebook Twitter LinkedIn Pinterest WhatsApp