Find out what were the causes of the accident that occurred last Friday, November 18, when a Latan plane collided with a fire truck at the time of takeoff at the Jorge Chávez International Airport, and caused the death of two firefighters tIt would take up to a year and a half, according to the criminal lawyer, Augusto Linares.

The accident, in which Ángel Torres and Nicolás Santa Gadea lost their lives and which left Manuel Villanueva Alarcón seriously injured, is being investigated by the Aviation Accident Investigation Commission, of the Ministry of Transport and Communications (MTC).

For his part, he Public Ministry is also investigating the fact to determine if crimes such as culpable homicide and serious or minor culpable injuries were committed.

The criminal lawyer, Augusto Linares, indicated that it must be determined why the fire truck entered a hearing where it should not have circulated.

“The operation of an airport, being a risky activity, is fully protocolized. If someone breaks the protocol, they are already linked to the accident, ”he told Exitosa radio.

“Civil liabilities could be determined in a separate civil proceeding. Criminal responsibilities will be for the accident itself. (…) The criminal process, due to the characteristics of the accident, It could take a year and a half at the most”he added. 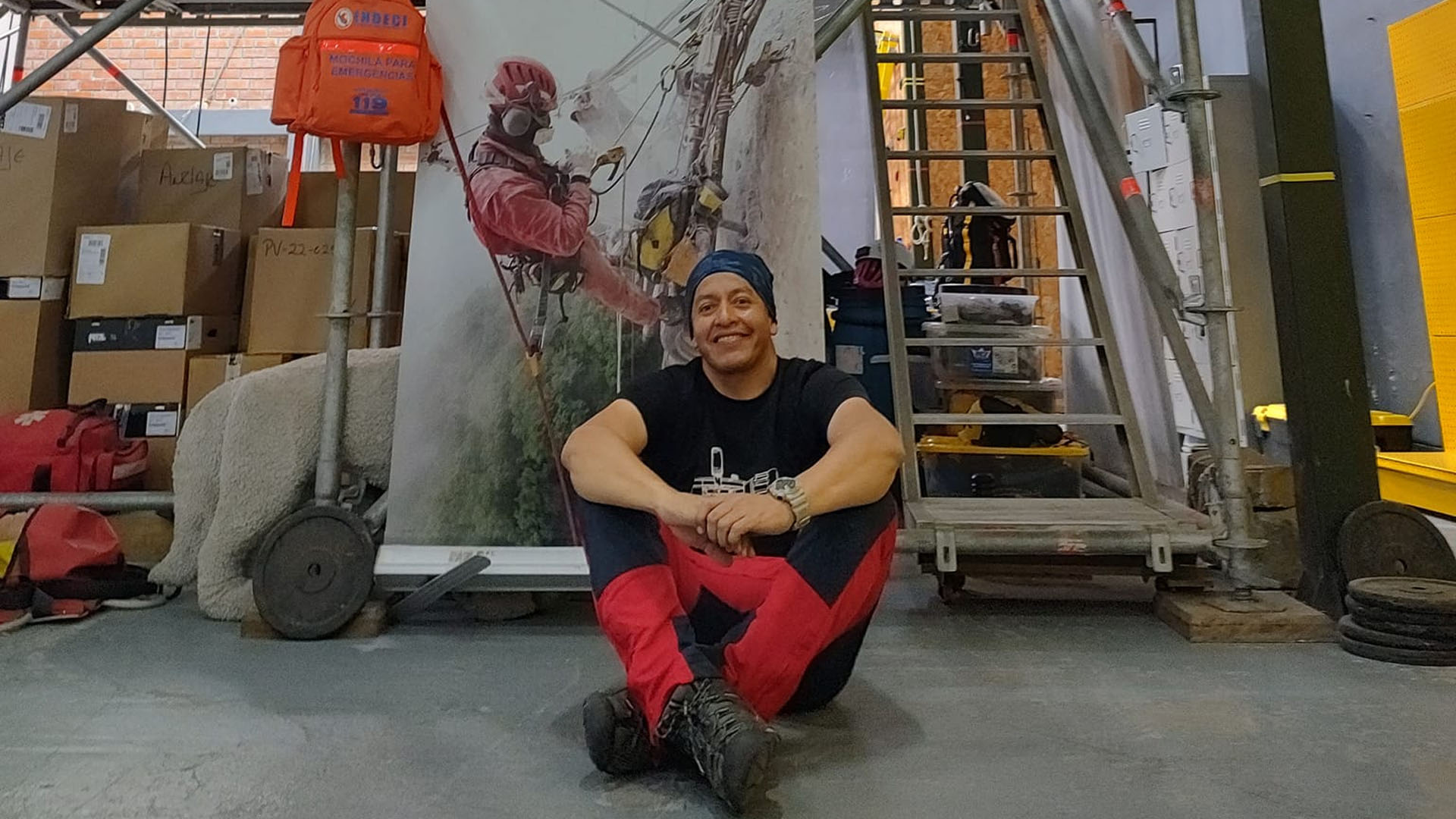 Ángel Torres, firefighter who died in an accident at the Jorge Chávez Airport. (Facebook)

He added that the penalties would be between four to six years of imprisonment, in the event that injuries and manslaughter are determined.

It may interest you: Jorge Chávez Airport: Corpac separated air traffic controllers and suspended their licenses

Meanwhile, representatives of the Ministry of Transport and Communications, Corpac, (in charge of air navigation operations and the control tower) and Lima Airport Partners reported on Saturday that they have already launched an investigation to determine the cause of the tragedy.

Portocarrero explained that there are three investigators in charge of the accident who have come to collect information and evidence in the ship, the control tower and the fire emergency area.

He also said that by Monday six investigators from the Airbus company had to arrive in Lima from France and another two from Chile because the aircraft Latam It has a license plate from that country.

It may interest you: Black box of the crashed Latam plane will be taken to France and eight foreign investigators will determine the cause of the accident

“The investigation has to be done professionally, foreign personnel will collaborate with the investigation, there is no defined period and we are not going to stop it until we find the cause of the accident. The black box will go to France so that they can give us the analysis of all the information, that could take a little time, I cannot give an exact date, ”he said. 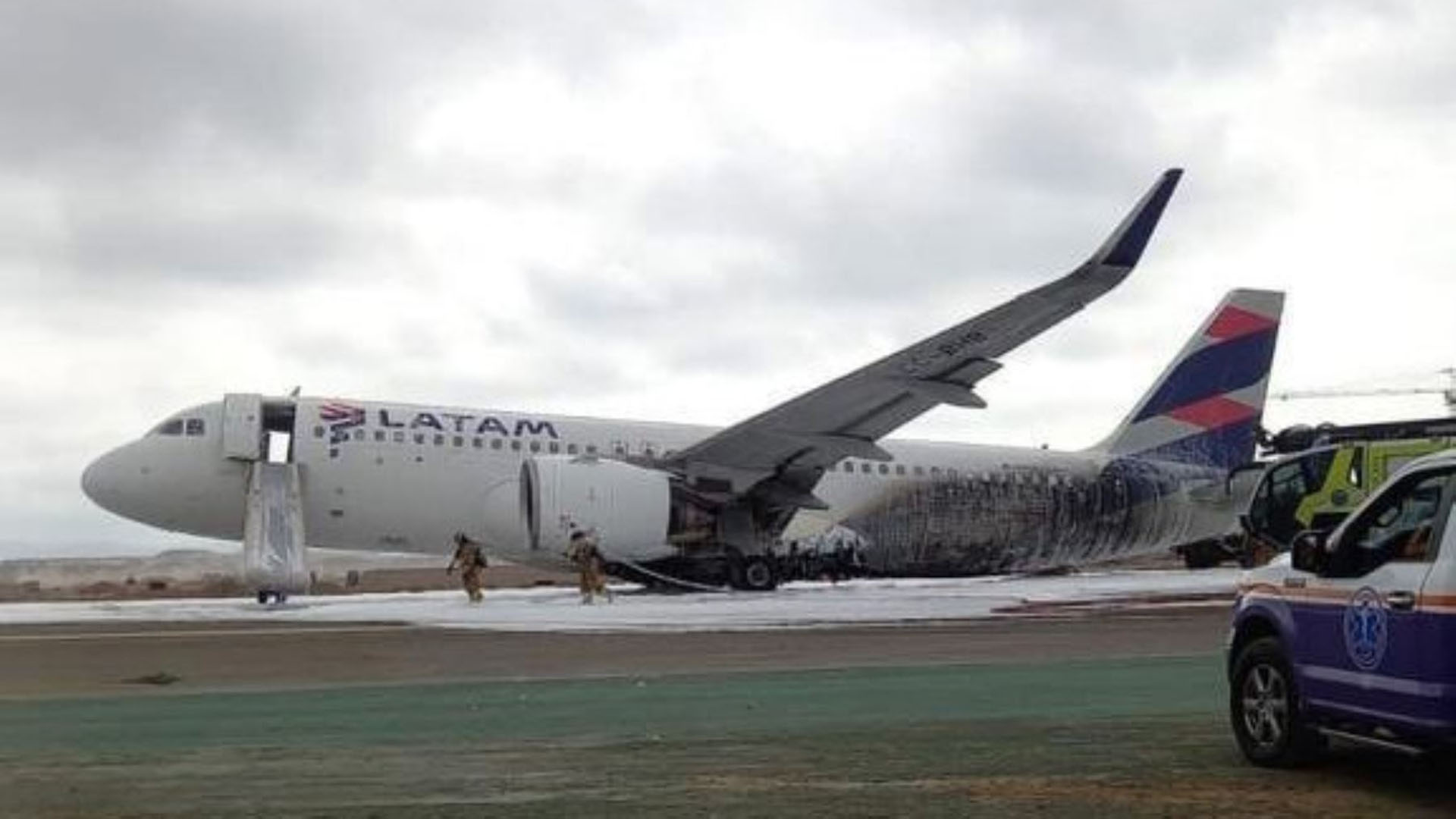 This is how the Latam plane was left after the accident. (TV Peru)

For his part, the Chairman of the Board of corpacGeorge Salinas, reported that all the recordings referring to the activities of the control tower during the accident have already been delivered, which will allow the investigation to be carried out.

In addition, he stated that these audios have been delivered to the prosecutor’s office and the authorities such as the commission in charge of investigating this tragic accident.

“We have made available to the prosecutor’s office and authorities, the frequency audios, telephone audios, environmental audios, and with that there are important inputs for a serious and responsible investigation,” he said in an interview with Latina.

Not all news on the site expresses the point of view of the site, but we transmit this news automatically and translate it through programmatic technology on the site and not from a human editor.
Sara Adm6 days ago
Facebook Twitter LinkedIn Pinterest WhatsApp

Weather in Mexico: Cold front 30 will bring rain to eight states this weekend

Sunat: Find out in which cases I can receive fines and how I can resolve them