This is a fear shared by many producers in the sector. The drought that is raging in France could lead to a drop in milk production, for an already weakened sector and where professionals are fewer and fewer. Between the lack of water and the heat, breeders fear they won’t be able to produce enough milk this year. Europe 1 went to meet an operator in Sarthe, on a family farm.

“There are not even ears”, notes Ghislain de Viron. The dairy farmer is struggling to find ears of corn in his drought-ravaged fields. These tons of dead crops are practically useless to feed his cows. “There, we have some corn left over from last year. For three months, we will maintain an almost normal quantity of milk. When we arrive in the 2022 harvests, we know that it will be catastrophic”, explains he.

Outside, the meadows are empty.
Credits: Margaux Fodéré/Europe 1

Each year, a million liters of milk are produced on this farm in Sarthe. This objective is unattainable today according to Ghislain. “A cow that eats less or eats of poorer quality will give less milk and less rich milk, both in fat and protein,” he laments.

A selling price to increase

Outside, the meadows are empty. The cows are lying under the sheds, beaten down by the heat. So Ghislain finds solutions to keep them cool, but this system costs him dearly. “We’re going to start watering, we put a hose that goes over the cows, it keeps the temperature not too high. It’s water that we have to pay for. And then the big fans, It also consumes a lot of electricity. 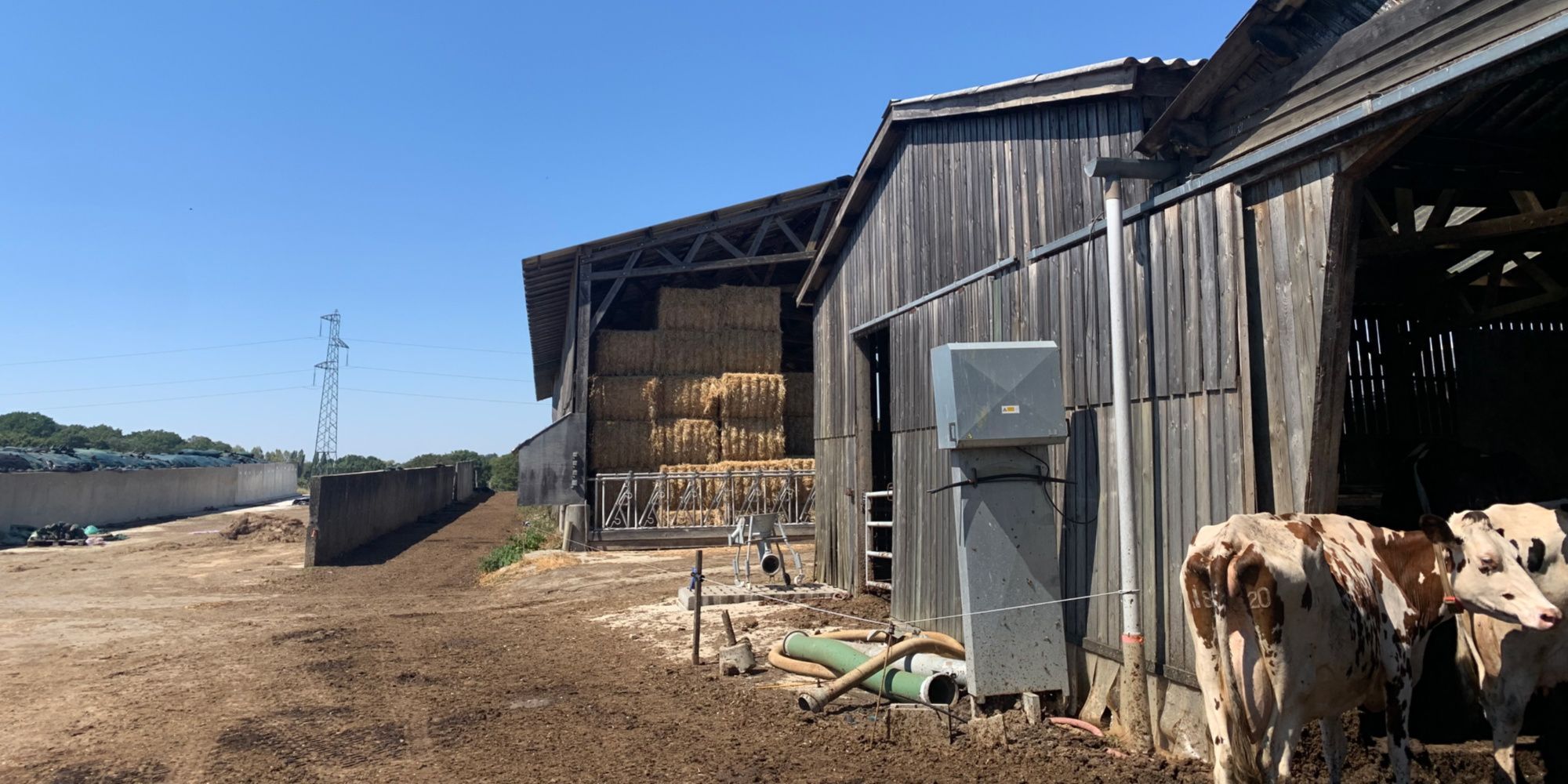 Water is scarcer, electricity is more expensive, and production is declining. So, if the selling price of milk does not increase, Ghislain fears an even more severe shortage. “We will discourage dairy farmers who are already more numerous, they will prefer to sell the cows so there will be no milk”, he warns.

Over the first six months of the year, milk production in France has already decreased by 1.4%, according to the National Federation of Farmers’ Unions (FNSEA).

Not all news on the site expresses the point of view of the site, but we transmit this news automatically and translate it through programmatic technology on the site and not from a human editor.
remonAugust 11, 2022
Facebook Twitter LinkedIn Pinterest WhatsApp

the Morocco pavilion transformed into a city

how to regulate the use of private jet flights?

why is the bill tabled by LR so divisive?