Ten rebels in Lego Star Wars: The Skywalker Saga turned into popsicles on Hoth. It’s up to the player to find them and save them from a cold and untimely death.

However, before players can find every Frozen Rebel in Lego Star Wars: The Skywalker Saga, they must meet a few requirements.

To start, a game of Episode V: The Empire Strikes Back must be played until Hoth is completed. Echo Base is located on Hoth, and this is where the “Frosty Rebels” mission is based.

Finally, players will need a protocol droid character. Someone like C-3PO will do just fine. A Protocol Droid is needed to open one of the areas where the remaining Frozen Rebels will be located in Echo Base.

With these two prerequisites met, you can find every Frozen Rebel on Hoth.

Where to find every Frozen Rebel to complete Frosty Rebels in Lego Star Wars: The Skywalker Saga

The first rebel is near the spaceship pad in Echo Base. Look behind her near the southern part of the map.

The second rebel is north of where the first was, just behind a pillar. From there, head east on the map and down the hallway, where you’ll find the third Frozen Rebel.

After finding the third Frozen Rebel, stay in the hallway. Go south on the map and turn left into the next room. Inside the room is another frozen rebel.

Exit this room and turn right to the bend at the end of the hallway. Another Frozen Rebel will be found nestled in the corner.

Now turn around and travel north down the same hallway. Just before the hallway turns west, there are four rooms, two to your left and two to your right. This is where you’ll find the sixth Frozen Rebel in Lego Star Wars: The Skywalker Saga.

The remaining Frozen Rebels are in the west wing of Echo Base. 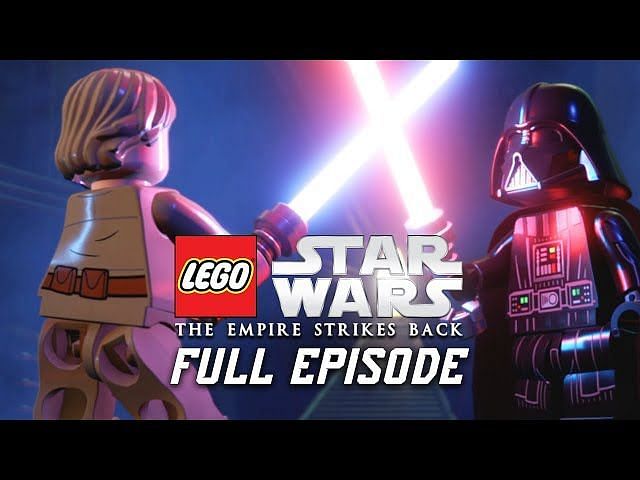 There are four hallways that lead to the west wing. Choose the last path on the southern part of the map. At the end of the hall, turn right, then take the first left. This will take you to the command center. Destroying the console in the middle of the room starts a presentation.

This is a minigame in Lego Star Wars: The Skywalker Saga that requires different vehicles to be placed in a specific order. The correct order is TIE Fighter, AT-ST, AT-AT, and TIE Bomber. A door nearby will open and the seventh rebel can be rescued. 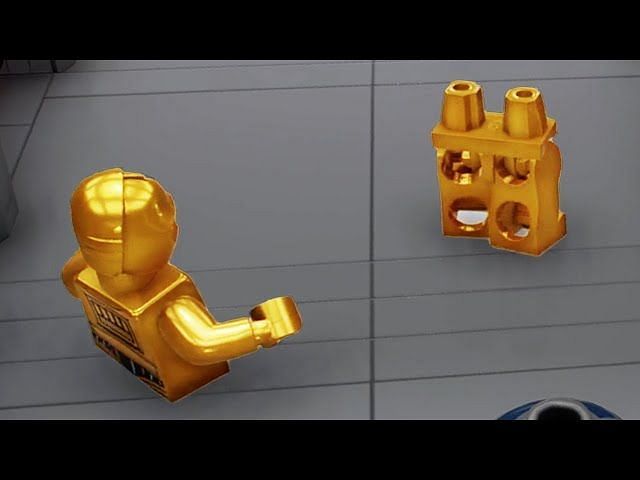 Follow this corridor until the first left turn. Continue until you come to a four-way intersection. There is the ninth Frozen Rebel in Lego Star Wars: The Skywalker Saga.

Continue north down the hallway to the first right turn you see. This will take you to a control room. A protocol droid is needed to retrieve a key here. The key is needed to find the last Frozen Rebel.

There is a door in the main hallway of the west wing that is locked. With the key retrieved from the control room, a protocol droid can open the door and save the last frozen rebel.

With this, the “Frosty Rebels” mission in Lego Star Wars: The Skywalker Saga is complete.