IThe impact of inflation on energy costs was already being felt before the Russian-Ukrainian conflict, but now new sanctions restricting the export of fuel are exacerbating the problem and driving up gas prices. While it may seem that real estate and rising gas prices don’t go hand in hand, they are much more related than you might think. Here’s how soaring fuel prices could impact the real estate market in the short and long term.

Gasoline prices are one of the instances where consumers can see the immediate impacts of cost increases. Even a week’s difference means you pay more for a normal fill-up. According to AARP, the national average price for regular unleaded gasoline rose 17% in the past month alone. It is estimated that rising gas costs could add up to $2,000 to the average household budget this year.

This not only affects Americans when they fill up their cars, but it also forces companies that ship and deliver goods to adjust their prices to offset rapidly rising fuel costs. Energy costs to heat or power homes are also affected by rising fuel and oil prices, which translates into higher bills for consumers. Until oil production increases, which will help relieve the market running out of supply, this problem will likely only grow, which means gas spending will likely continue to rise.

The housing market is driven by supply and demand. Limited housing supply and recent strong demand, thanks to favorable mortgage conditions such as low interest rates, have pushed home prices to record highs. Over the past year, house prices have increased by an average of 19%, while rental rates have increased by 12.6%.

Double-digit increases in the cost of housing when wages increase by about 4.5% put a lot of pressure on people with low and middle incomes. Add to that an increase in the cost of basics like food and gasoline, which have increased by 7.9% and 38%, respectively, over the past year, and the growing problem becomes crystal clear. Soaring fuel and oil prices mean people can afford less, which limits consumer spending. 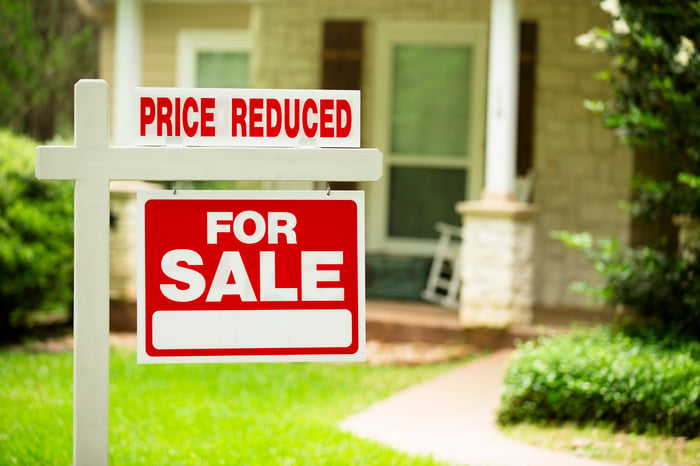 The impact on real estate

Real estate in areas where people have long commutes, such as the suburbs, could see a drop in demand as people battle rising fuel costs. Fortunately, as many people still have the freedom to work from home, long commutes aren’t as big of an issue as they were in the recent past. On the contrary, it is more likely that we will see a direct correlation between high gasoline prices and falling housing demand.

The Federal Reserve has outlined a plan to raise interest rates several times this year to combat surging inflation, which, in turn, will cause mortgage interest rates to rise slightly. Higher interest rates mean people have to buy properties at lower cost in order to get the same monthly payment they could get with a low interest loan.

As people tighten their budgets, they will need to figure out where they are spending their money. Savings that may have been set aside for buying a home can be used to help people float temporarily until inflation and things like food and fuel costs come down. This could mean less spending in stores and online, which could negatively impact commercial or industrial real estate, as well as less money spent on vacations and leisure activities, which could impact negative on hotels, short-term vacation rentals and entertainment venues.

While the housing shortage is certainly still fueling the fire of price growth, I expect gas prices, in addition to inflation and rising interest rates, to fight this in near future, reducing demand and helping prices to cool.

10 stocks we like better than Walmart
When our award-winning team of analysts have investment advice, it can pay to listen. After all, the newsletter they’ve been putting out for over a decade, Motley Fool Equity Advisortripled the market.*

They have just revealed what they believe to be the ten best stocks for investors to buy now…and Walmart wasn’t one of them! That’s right – they think these 10 stocks are even better buys.

Didi’s US road trip is even bumpier

Ukrainian Ambassador to UK: Ready to make concessions to avoid war, but nothing to do with NATO

The apologist for the UN dictators