This quote, which Career Karma founder Ruben Harris spontaneously mentioned during a phone call with me, was in my thoughts During months. In fact, fundraising can cost you money, in the form of that sweet, sweet ownership and equity.

That’s why Clearbanc, a startup I’ve been covering for years, has always had a compelling pitch.

The company, co-founded by Michele Romanow and Andrew D’Souza, positions itself as an alternative capital-free solution for start-up founders. By adapting its “20-minute condition sheet”, the startup uses an algorithm to work its way through a startup’s data, and if it has positive ad spend and a positive unit economy, it makes a worthwhile investment. from $ 10,000 to over $ 10 million. He earns money through an income sharing arrangement versus equity stake.

“While we invested in over 4,000 companies using this model, we also fired over 50,000 companies that weren’t at this scale or level of repeatability,” D’Souza tells TechCrunch. So the startup told me this week that it had raised $ 10 million to create a new product: ClearAngel.

The startup is trying to support anyone who owns an online business that has early income, but pre-large traction. Clearbanc wants to replace money from friends and family, a concept D’Souza calls “quite elitist,” with its own version of an angel check, while also offering founders services such as business analysis. supply chain, introduction to networks and competitive landscape analysis.

The Clearbanc repayment works for some startups, but for others, a traditional bank loan might work better. Its biggest hurdle, I would say, is that if a startup already has significant income, you might not want to take out a revenue sharing agreement loan.

As to whether a startup takes the capital of ClearAngel and does not make the minimum income?

“Then the ClearAngel product doesn’t work,” he said. “There are bound to be companies that still can’t get there, that’s the risk we’re taking.”

These are some of my biggest questions, and we’ll explore all of them (and more!) In my Alternative Funding panel next week for TC Sessions: Justice. It costs $ 5 to attend the entire conference, and speakers include Arlan Hamilton of Backstage Capital and Congresswoman Barbara Lee.

Remember, you can get Weekly Startups delivered to your inbox before everyone else, if you subscribe. It’s free! As always you can find me @nmasc_ on Twitter or email me at natasha.m@techcrunch.com. It’s free too!

After being valued at $ 100 billion in secondary markets, Coinbase finally filed for an exchange. The S-1, as Winnie founder Sara Mauskopf tweeted, is #goals. The crypto-unicorn, as my colleague Alex Wilhelm notes, grew just over 139% in 2020, a huge improvement over its 2019 results.

Here’s what you need to know:

Mobility as a service

I met Eric Eldon, editor of TechCrunch and former writer for Startups Weekly, about his recent work with Kirsten Korosec, our chief transportation editor.

Here is what he had to say: Start-up employees may not return to the office as often – or never. But everyone will still have to go, or at least want to! How are they going to do it? What are we going to do? How will our altered set of needs and wants reshape cities, as new technologies are fundamentally changing transportation as well? We’re going to cover this topic in depth this year, as we all find out how to get back to work. 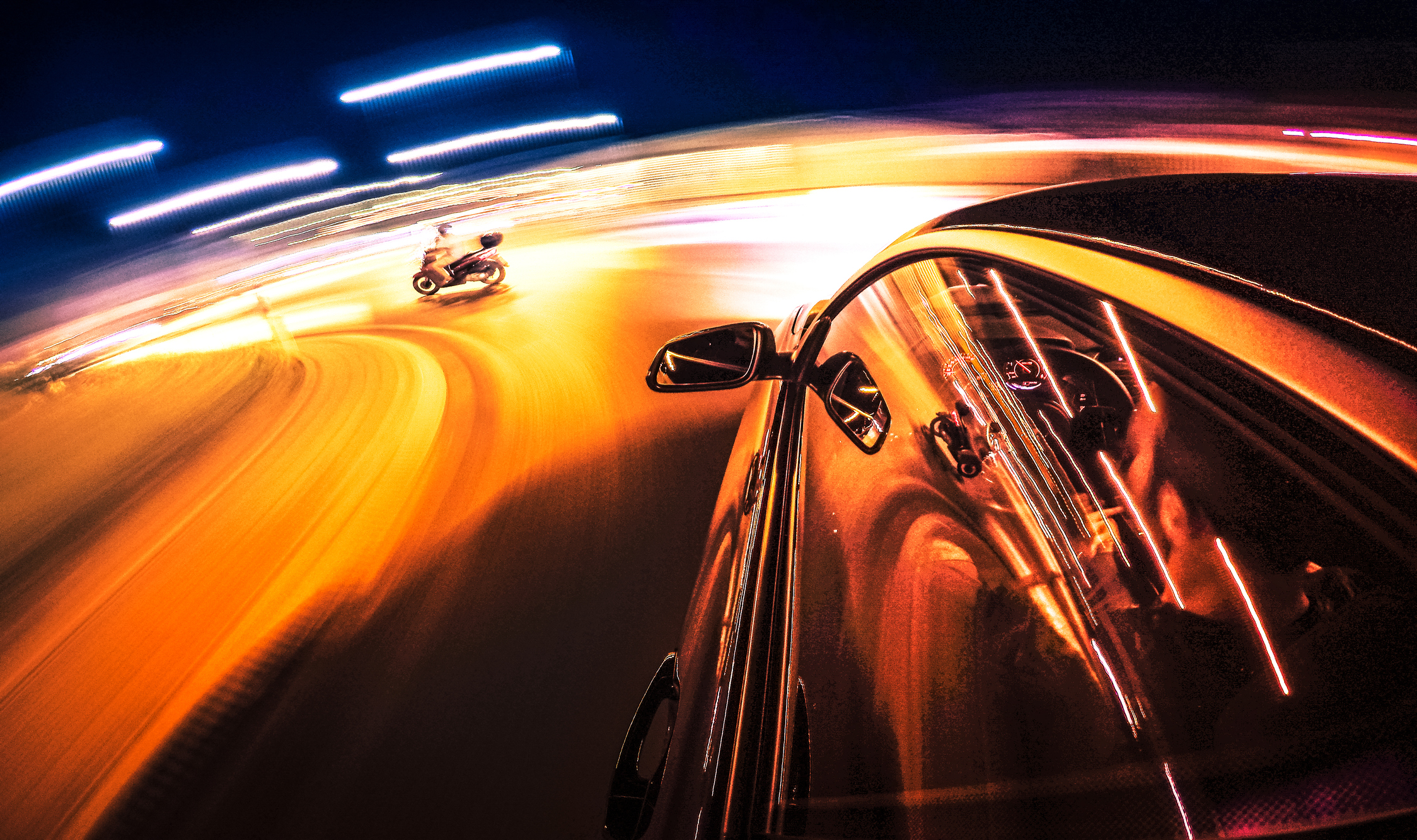 Spain wants startups to succeed on its soil

The Spanish government, led by Prime Minister Pedro Sanchez, has announced its intention to transform into an entrepreneurial nation. The Startup Act is the first dedicated piece of legislation intended to help create technological innovation in Spain. The objectives are to promote innovation, new capital through domestic and foreign investment, and to prepare the future of Spain as a hub for new businesses.

Here’s what you need to know: Stimulating innovation can start by relaxing on regulatory concerns.

Among a package of around fifty accompanying measures, the entrepreneurial strategy refers to “smart regulation” and gives rise to the idea of ​​sandboxing to test products publicly (that is to say without having to worry about prior to regulatory compliance).

Other news this week: 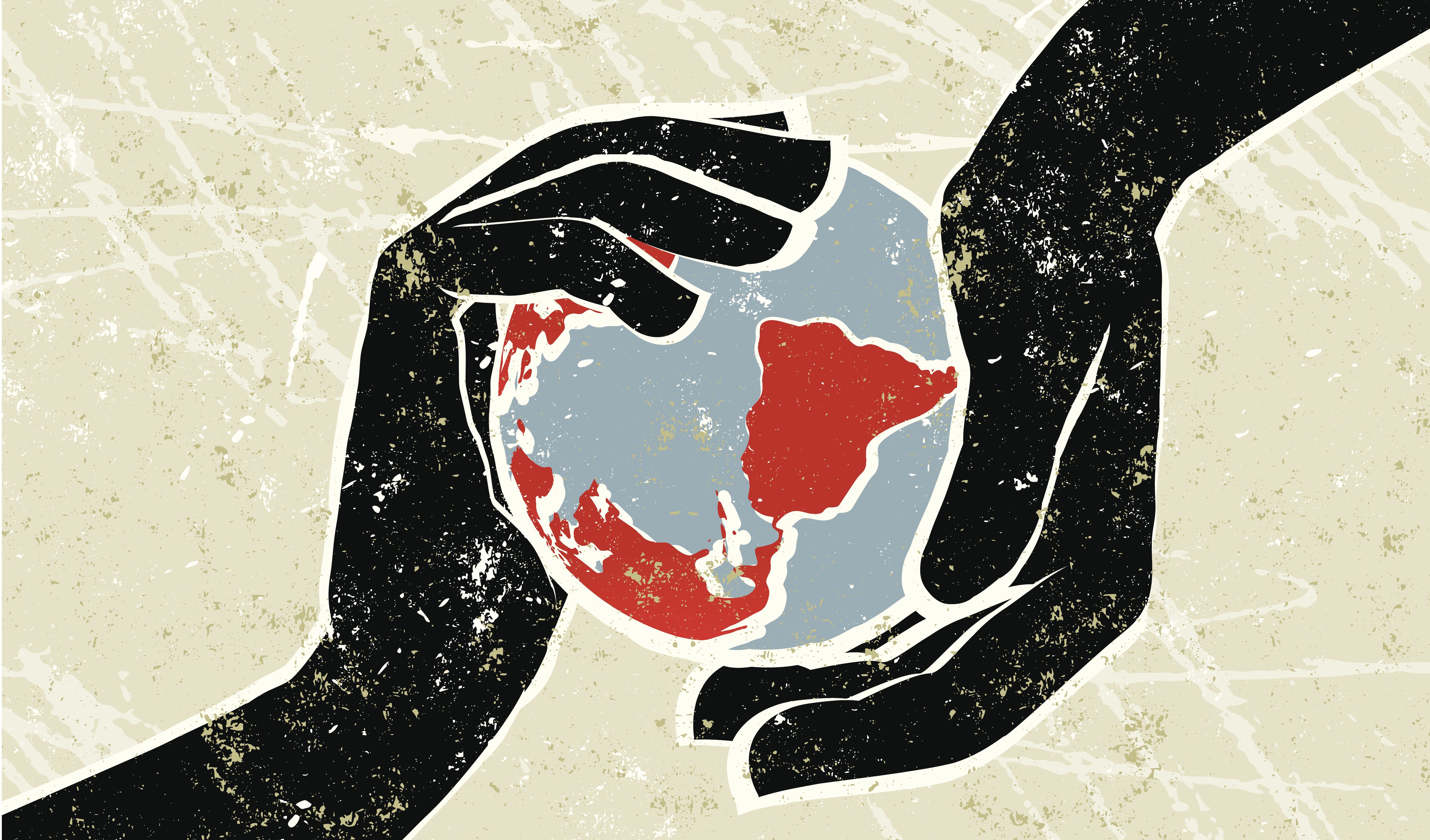 As loyal Equity listeners may have already noticed, we quietly experimented with the concept of adding a third show to our weekly production. This week we told the world! In addition to our current shows, which help listeners start and end the week with tech news, we’re going to dig deeper into a topic, area, or person on Wednesday. Our first midweek episode went live this week, and it was all about space (so yeah, expect lots of Elon puns and jokes).

The show is about to turn four years old, and I’m about to celebrate my first birthday as a co-host. We are all very grateful for your support and look forward to bringing you more laughs and learning.

Contra wants to be a community of independent workers

Ironclad’s Jason Boehmig: The goal of pricing is to get less fake over time

As BNPL startups grow, a look at the profits of Klarna, Affirm and Afterpay

And it’s a busy week! As an insider tip to those who subscribe, I’m starting to cover healthcare technology (with edtech) for the TC team. So send me the smartest person you know on the subject, and extra points if that’s you.

This summer startup could be dazzling – TechCrunch

Powell tells ’60 Minutes’ US economy is at ‘inflection point’

Destruction of parts of the country

For Derek Chauvin’s lawyer, it is a question of raising the doubt

Fishing with a fire extinguisher? Powerline fishermen are back on Chicago’s lakefront

British teeth are not as bad as often described, study finds

NAACP, others express outrage over pepper spray on Black and Latino army officer during traffic stop

Jose Mourinho must take his responsibilities; Tottenham is a tough watch and doesn’t get results – Jamie Redknapp | Football News