It’s a matter of hours before it becomes official: Mexican midfielder Diego Lainez will leave Real Betis of Spain to sign for Sporting Club de Braga of the Primeira Liga de Portugal.

This was confirmed by the president of the Portuguese club, António Salvador, in an interview with Channel 11, where he explained that the operation was carried out in one year with an option to buy for 7 million euros.

And it is that the 22-year-old player is looking for a team with which he had more minutes on the court to enter the final list of the Mexican National Team and arrive with rhythm at the Qatar World Cup 2022 that will be held in November of this year.

“He is a great talent in Mexican and world soccer. It was constant work, negotiating with the player for two months. He really liked the project, he knows that he is stuck at Betis. Today we take out a loan with a purchase option, we finalize it today” 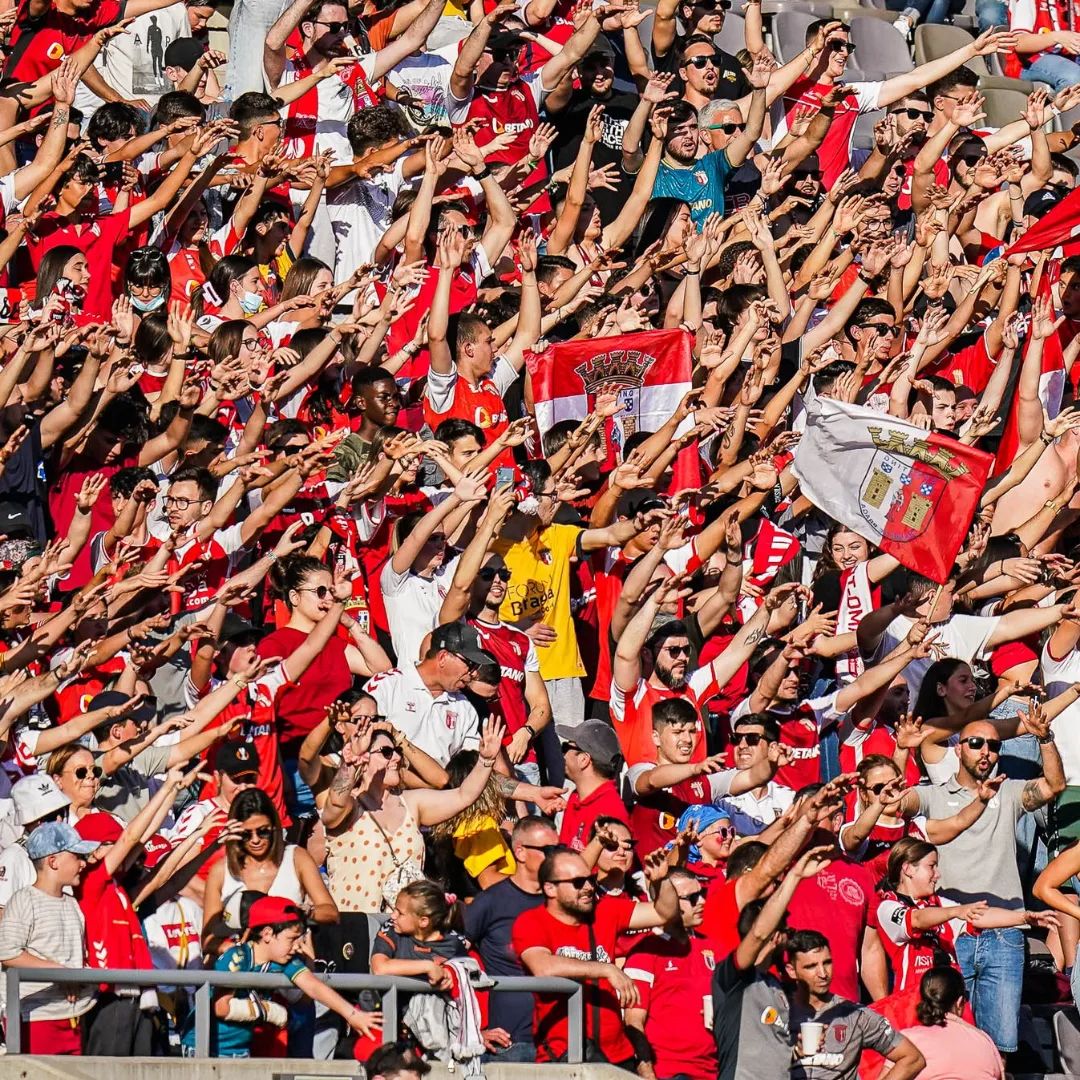 “The clause is 7 million euros, but it cost Betis 14 million three years ago. He is one of the greatest talents in world football. I hope no one leaves. If he leaves, someone will have to come in, ”he concluded.

In Portugal highlighted the arrival of Diego Lainezformer of Americabecause if the ability to play on both sides will help Braga to be able to play aggressively in the Europe League.

SC Braga is one of the protagonists of Portuguese football, below SL Benfica, Sporting CP and FC Porto.

The team led by Artur Jorge, with a value of just over 110 million euros, according to Transfermarket, has two leagues and three Portuguese cups among its showcases. 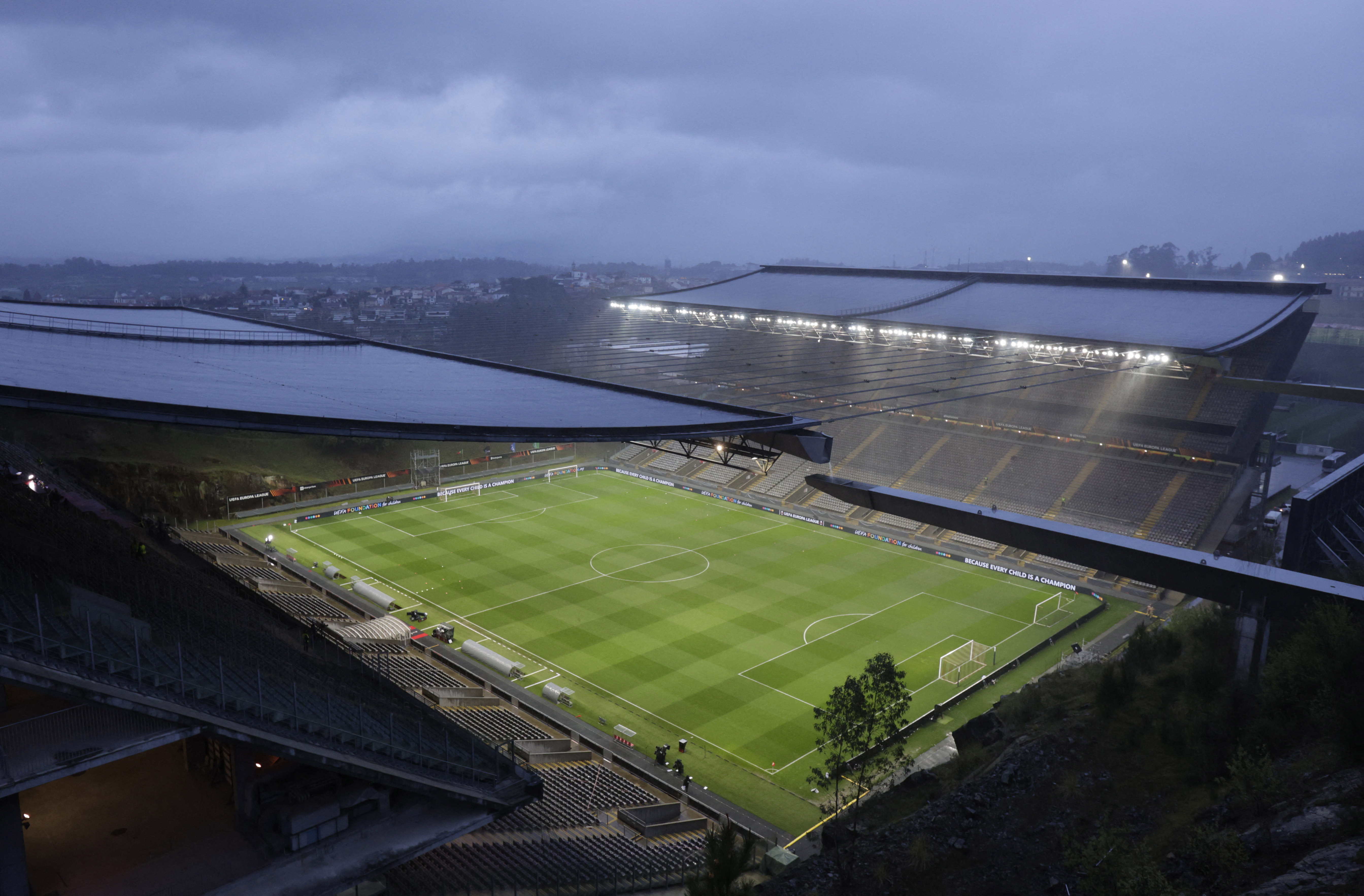 Among its most outstanding players are: the left winger Ricardo Horta (Portugal), the containment Al Musrati (Libya) and the forward Abel Ruiz (Spain).

Its stadium is the Municipal de Braga, with capacity for 30,286 attendees, and is characterized by being built in the middle of a mountainous area.

This is the second Mexican that Braga has in its ranks, since in the “B” team is the also Mexican, Eugenio Pizzuto, who arrived from Lille in France six months ago and with whom he has been active.

In addition, between 2011 and 2013, former athlete Edson Rivera defended his colors and then returned to Santos Laguna. 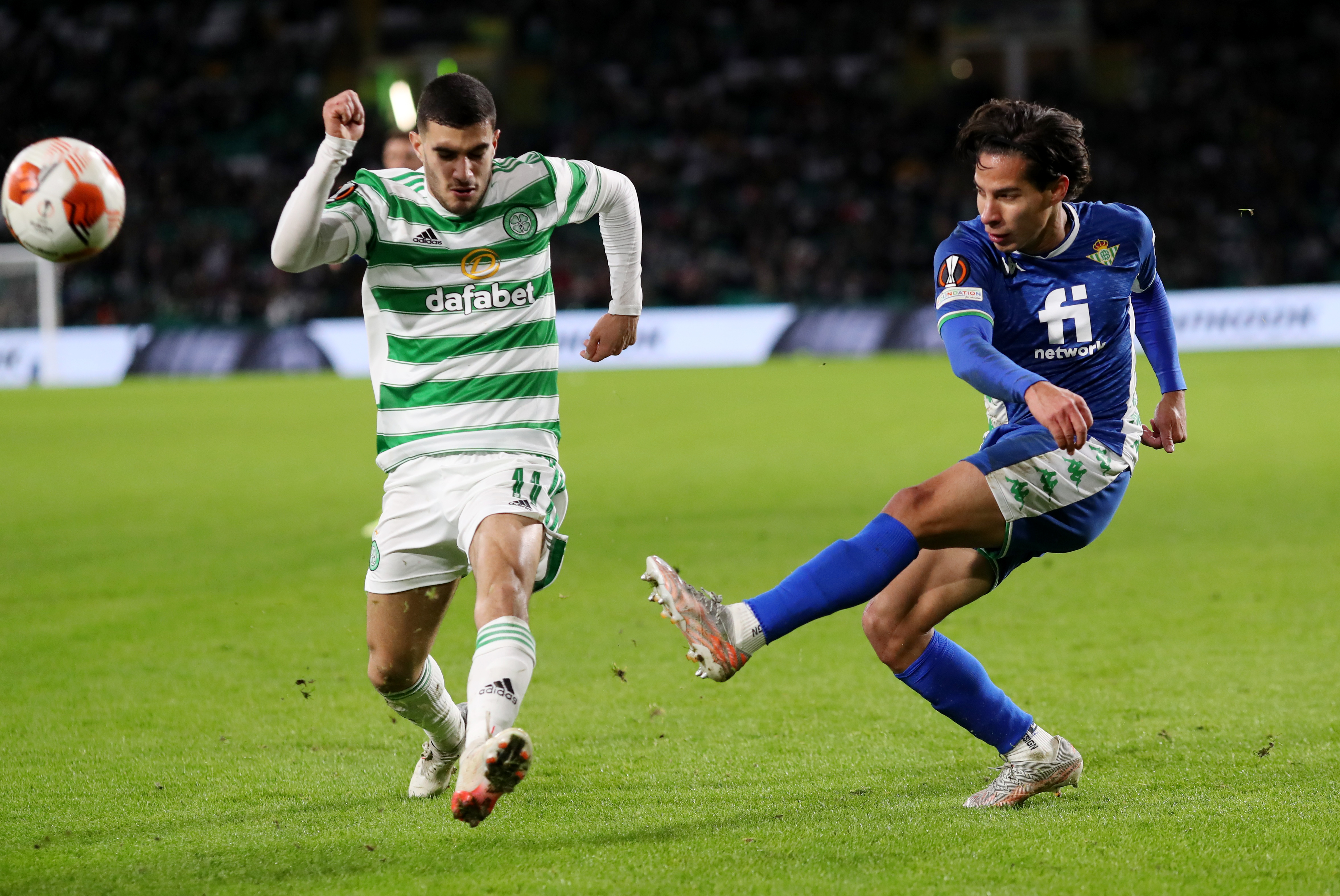 A few days ago the Heliopolitan team traveled to the Netherlands to face PSV Eindhoven. In said expedition the Mexican was not summoned, since he does not enter into the plans of the technical director Manuel Pellegrini.

Besides of BetisAlmería was also one of the teams that wanted to have the services of Diegobut it was the Primeira Liga club that became the attacking midfielder.

Not all news on the site expresses the point of view of the site, but we transmit this news automatically and translate it through programmatic technology on the site and not from a human editor.
Sara Adm2022-07-29
194
Facebook Twitter LinkedIn Pinterest WhatsApp

Russia says to increase ammunition production for war in Ukraine